The Girls 18s event is in its sixth year as a stand-alone national championship. The 2022 edition will include two new qualifying divisions that will increase the team count to more than 350 teams.

“We look forward to bringing the USAV Girls 18s National Championship to Phoenix for the first time,” said USAV Events Director Kristy Cox. “Phoenix has been a great partner for us on past events and we know our athletes and their families will enjoy the city.”

“Phoenix is excited to again welcome USA Volleyball and their incredible athletes, coaches, staff and supporters to the Valley of the Sun in 2022 as the host city for the Girls 18s Junior National Championship,” said Chris Robertson, Director of National Accounts for Visit Phoenix. “We have enjoyed a long and successful partnership with USA Volleyball over the years. Having the opportunity to host another important tournament here in downtown Phoenix strengthens that partnership even further.”

Qualifying events for the Girls 18s National Championship are expected to begin in January and run through March.

USA Volleyball has launched the NTDP Academy as part of the National Team Development Program (NTDP). 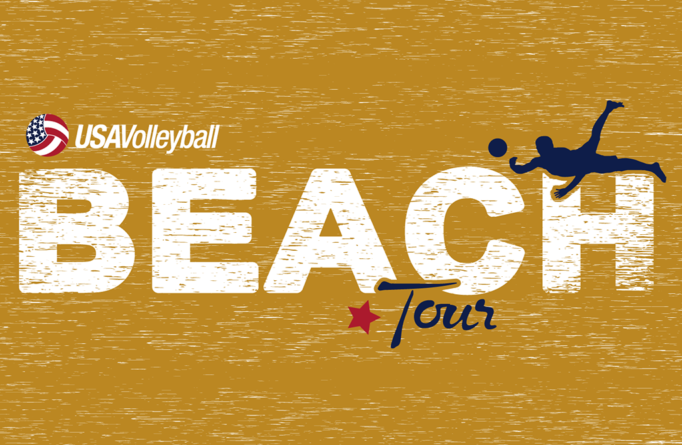 With the goal of increasing participation in beach volleyball across the country, USA Volleyball and its 40 regions announces the launch of the rebranded USA Volleyball Beach Tour.  With an updated logo and streamlined look, the rebranded tour will build off the momentum generated by millions watching the U.S. Beach National Teams at the Tokyo Olympics.