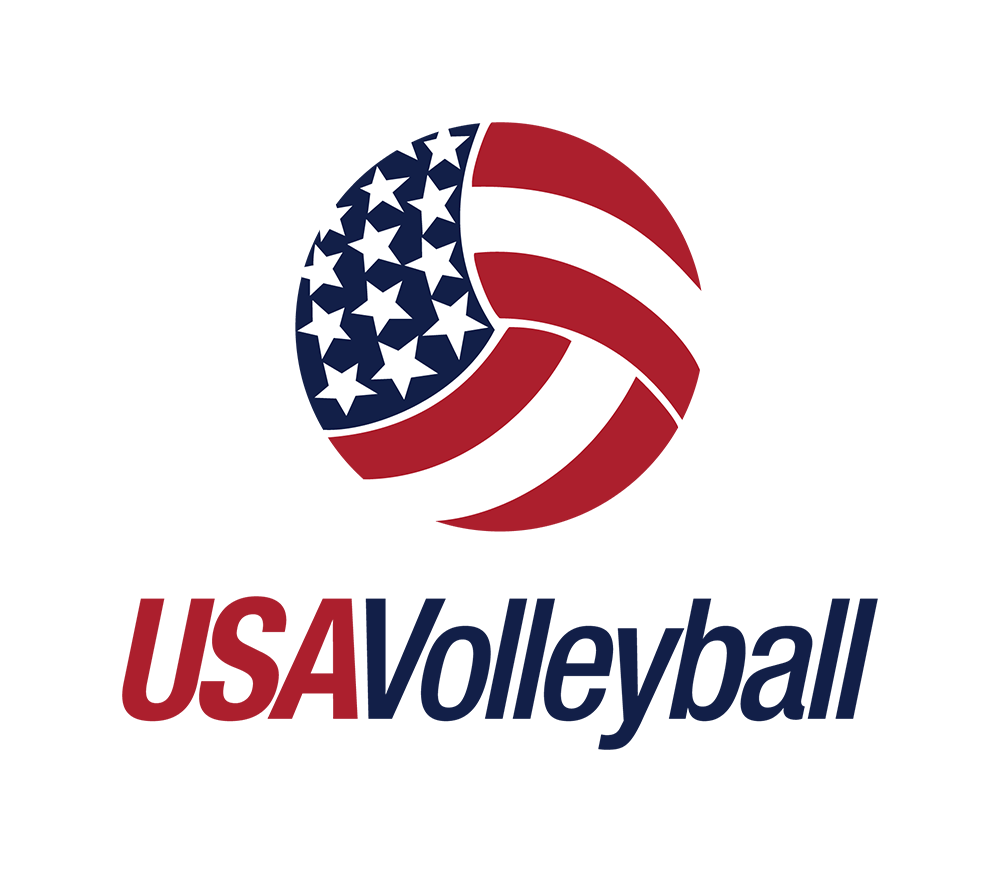 A longtime professional beach player, Akers competed on the AVP tour for 11 years and the FIVB Tour for nearly four years. She was the 2002 AVP Rookie of the Year and the 2009 FIVB Rookie of the Year, and a member of the U.S. Beach National Team from 2009-12.

Akers holds a Beach CAP I certification from USA Volleyball. She previously served as the federation coach for the women’s top program in the Netherlands, coaching at the 2016 Olympic Games. She’s also a founding member and current vice president of the International Beach volleyball Coaches Association.

Akers graduated from the University of Notre Dame in 1998.