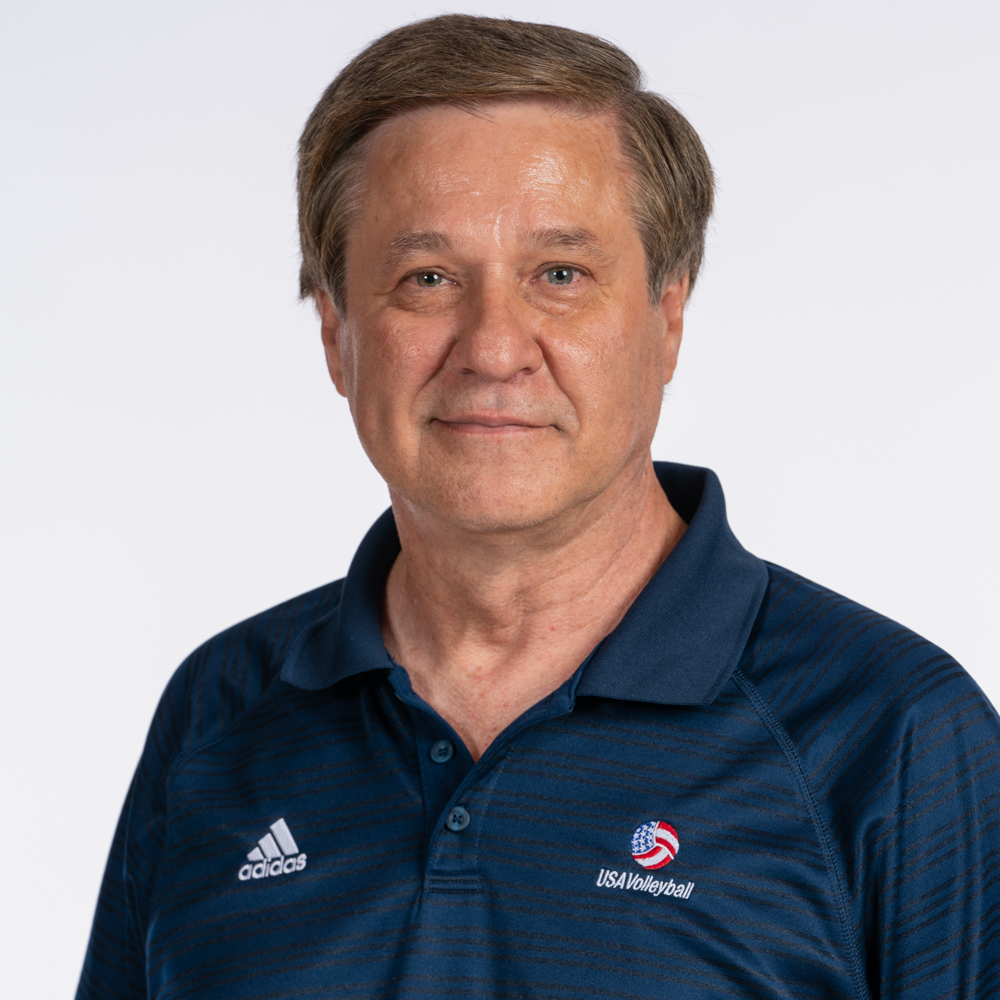 Bill Hamiter has served as head coach of the U.S. Women’s Sitting National Team and high performance director for the U.S. Sitting Volleyball Teams since June 2009.

He coached the WSNT to gold at the 2016 Paralympic Games in Rio de Janeiro, the program’s first Paralympic gold medal. The team also won silver medals at the 2008 and 2012 games under Hamiter’s tutelage. Additionally, he’s led the squad to ParaVolley World Championships in both 2010 and 2014 and a silver medal at the 2018 World Championships. Most recently, the team won gold at the 2019 Super Six and 2019 Parapan American Games

As the program director, Hamiter manages USA Volleyball’s Paralympic program. Among his duties are player recruitment and coaching development as well as setting up competitive opportunities for the teams. Under his direction, the U.S. Men’s Sitting Team won the gold medal at the 2003 Parapan American Games and a berth at the 2004 Paralympics. The team took silver at the 2007 Parapan Am Games.

In addition to his national team experience, Hamiter has also coached at the club, high school and collegiate levels. From 1998 to 2005, he was an assistant coach at the University of Central Oklahoma in Edmond, Okla., where the U.S. Sitting Volleyball program is based. He helped lead the Broncos to three division titles and an NCAA Tournament berth in 2002. He also started his coaching career in college by leading Southern Nazarene University (Bethany, Oklahoma) from 1986 to 1981. The Crimson Storm earned five district titles, two regional titles, and two national tournament appearances under Hamiter’s command.

From 2006 to 2008, Hamiter coached at Heritage Hall High School, leading the team to three state championships and earning Oklahoma Volleyball Coach of the Year in 2008. He also founded Oklahoma Wind Volleyball Club and Oklahoma Peak Performance, serving as club director for the latter as well.

Hamiter graduated from Southern Nazarene with a degree in religion/philosophy, and he earned a master’s degree from the same school in education – kinesiology.