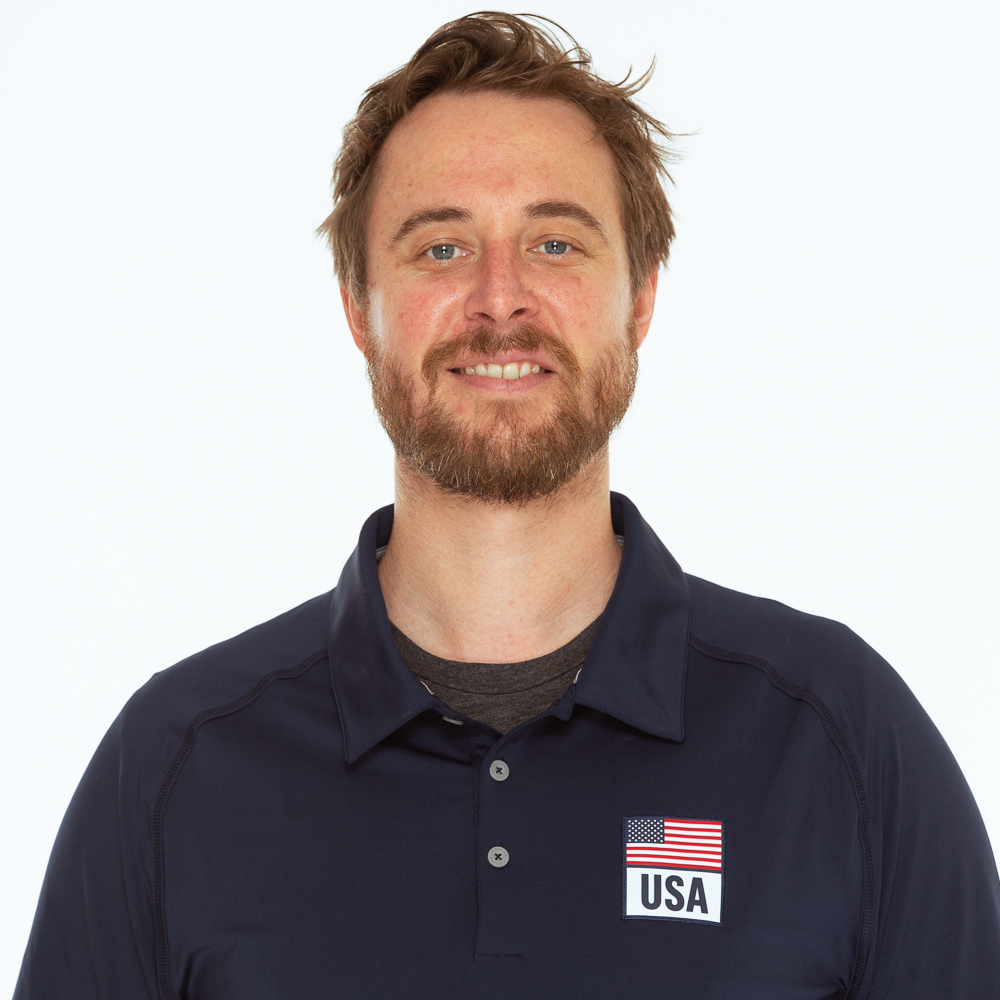 Brian Thornton joined the U.S. Men’s National Team as a coach in 2017.

A graduate of UC Irvine, Thornton ended his career as UCI’s all-time assist leader with 4,662. He was a member of the Anteaters’ 2007 national championship team and was a two-time All-American.

He also played professionally, with stints in Spain, France and Poland.