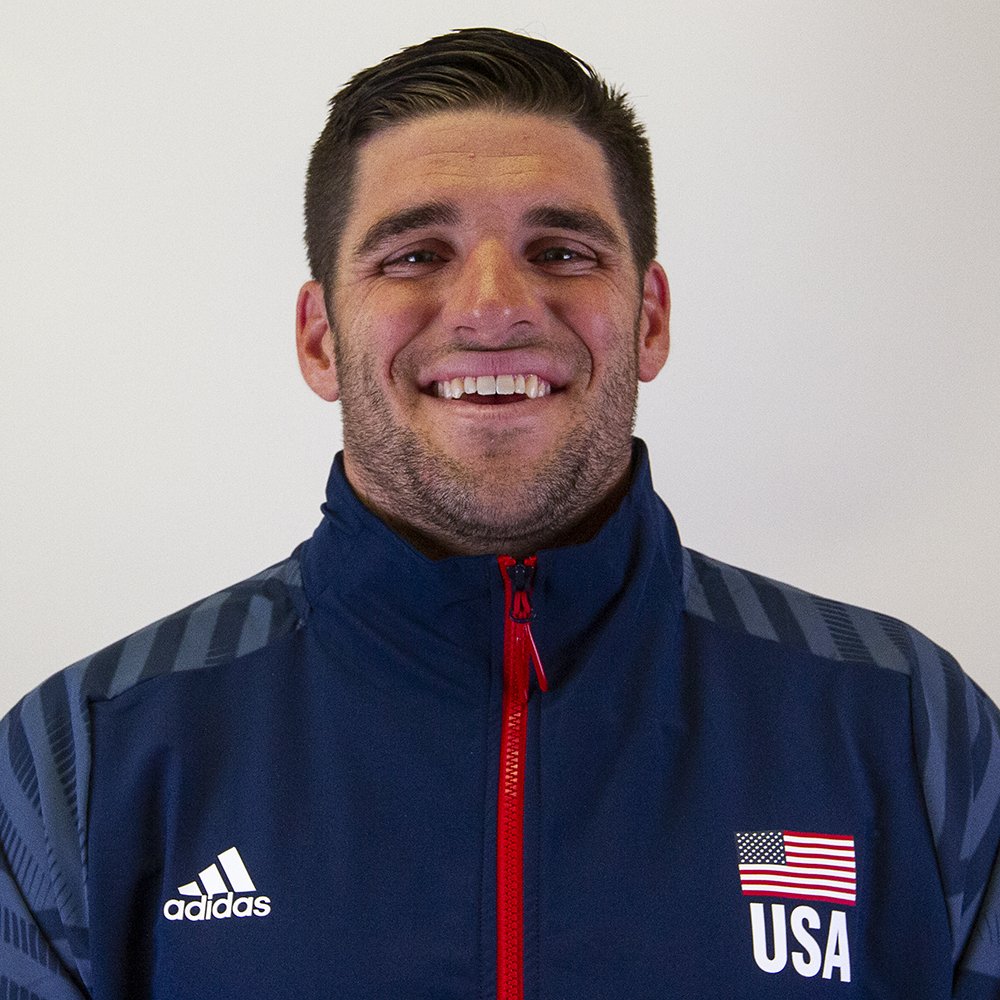 Christian Hartford joined the Beach National Team Program as the athletic performance coach in January of 2019. He is responsible for the implementation of all athletic performance programs for the men’s and women’s senior national athletes as well as supporting on-sand training and competition.

Prior to joining the Beach National Team, Hartford coached at University of Maryland and was responsible for women’s indoor volleyball, Women’s lacrosse, and women’s gymnastics.

Hartford received a bachelor’s degree in exercise science from Wake Forest University and continued his education at Northwestern University earning a master’s of sports administration and coaching five varsity programs.