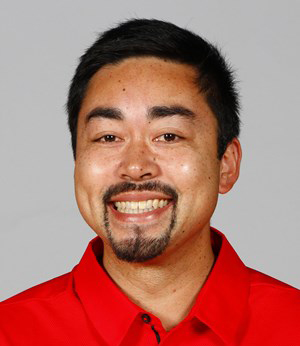 Dantes has been the director of volleyball operations at the University of Georgia since 2017. He previously was the director of operations at UC Berkeley, where he was also a volunteer assistant coach in 2007 and 2008. He’s also coached at Yale and was part of the technical support team for the U.S. Men’s Indoor National Team at the 2016 Rio Olympics.

He received his bachelor’s degree from Boston University in 2007. He played with the Terrier men’s club volleyball team while there.