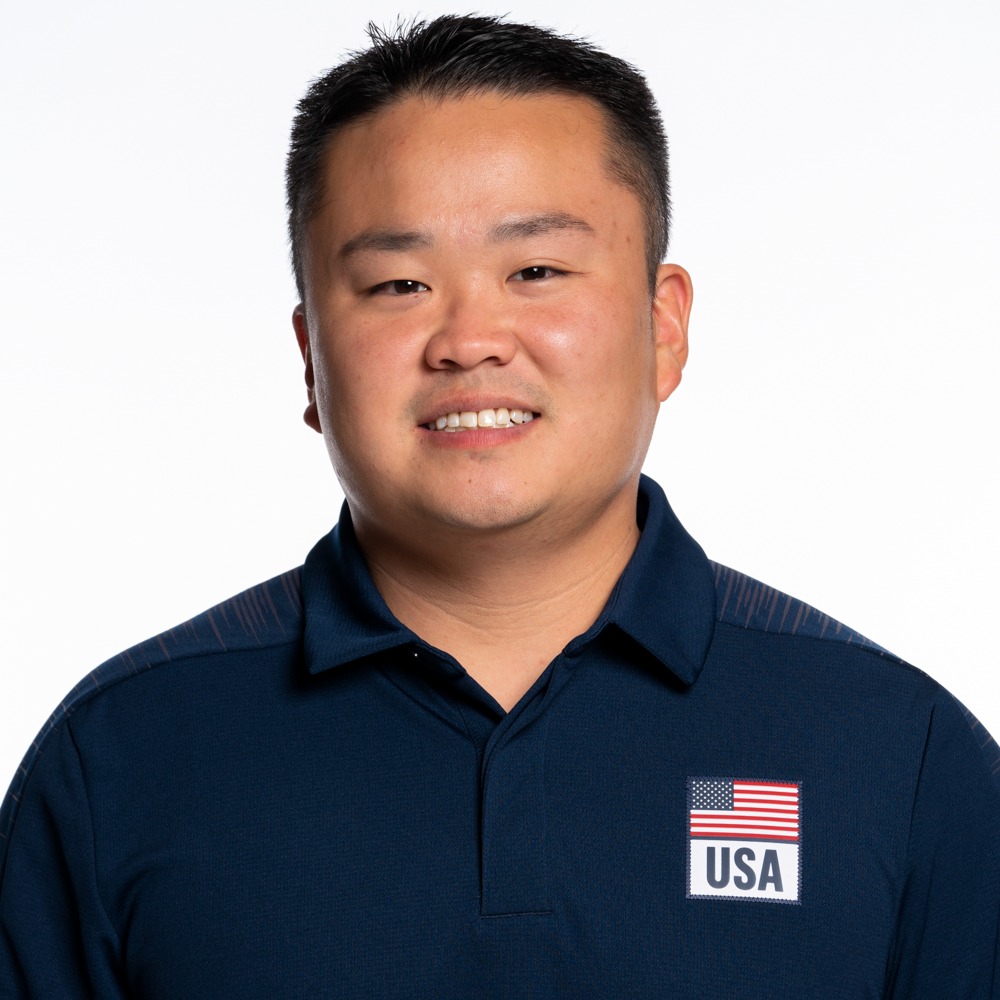 Greg Walker has served as the head coach for the U.S. Men’s Sitting National Team since 2016. He’s led the squad during several big tournaments, including the 2016 Paralympic Games and 2018 World Championships.

In his time at the helm, Walker has coached the team to several strong results. Most recently, the squad earned the silver medal at the 2019 Parapan American Game, and in 2018, they finished in eighth place at the 2018 Worlds, the U.S.’ highest-ever finish in the event.

Before becoming head coach, Walker worked with the U.S. Men’s Sitting team in other capacities. In 2013, he coached the team at an exhibition in Montreal, Canada, and he served as assistant coach at the 2014 ParaVolley Sitting Volleyball World Championship and the 2015 Parapan American Games. He helped lead the Americans to a silver medal in that event, qualifying the team for the 2016 Paralympics.

Walker has also worked with the U.S. Men’s Indoor National Team, the A2 men’s team, and a girls youth international team that competed at the High Performance Championships.

In addition to his time with USA Volleyball, Walker is currently the head women’s coach at Smith College. As an assistant men’s coach at the University of Southern California in 2019, the Trojans doubled their win total from 2018. Previously, he served as the head coach at Sacred Heart for three seasons. In 2017, he led the Pioneers to 15 wins, third-most in school history, and the squad’s first conference tournament berth since 2010. He earned EIVA Coach of the Year honors that season.

In 2017 he was named an AVCA “30 Under 30” recipient, which honors up-and-coming coaching talent at all levels of volleyball.

He earned his bachelor’s degree in sport coaching from the United States Sports Academy after majoring in kinesiology at Penn State. He is working on his master’s degree in coaching and athlete development at Xavier University.