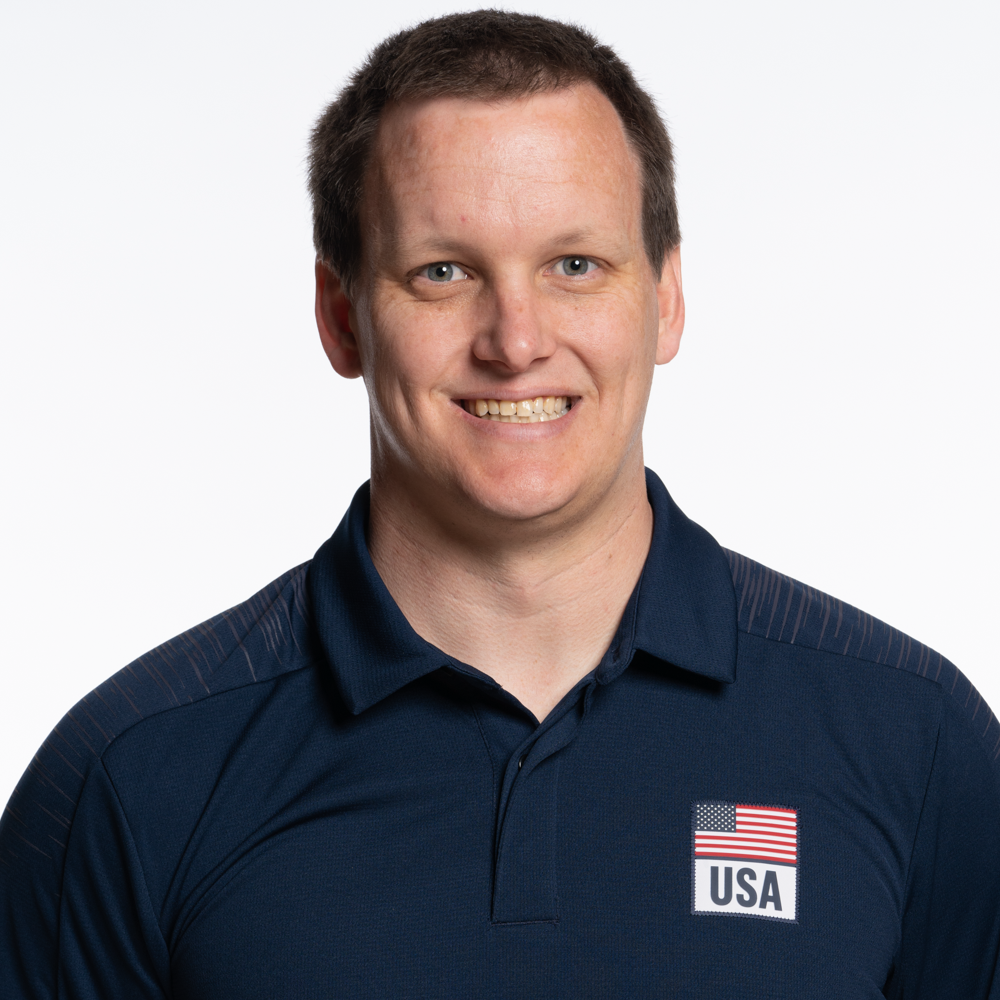 Joe Skinner has served as the assistant coach for the U.S. Men’s Sitting National Team since 2016.

He’s helped coach the squad during several big tournaments during that time, including the 2019 Parapan American Games (silver), 2016 Paralympic Games and 2018 World Championships. The team finished eighth at Worlds – the U.S.’ highest-ever finish in the competition.

Skinner started with the U.S. Men’s Sitting Team in 2014, holding the dual roles of technical coordinator and assistant coach. His responsibilities include live video editing, maintaining statistics from each match and creating scouts of upcoming opponents.

In addition to his international experience, Skinner also has coached collegiate volleyball. He served as assistant women’s volleyball head coach at Fresno State during the 2014 and 2015 seasons after spending seven years with the University of Oregon’s squad in various roles.