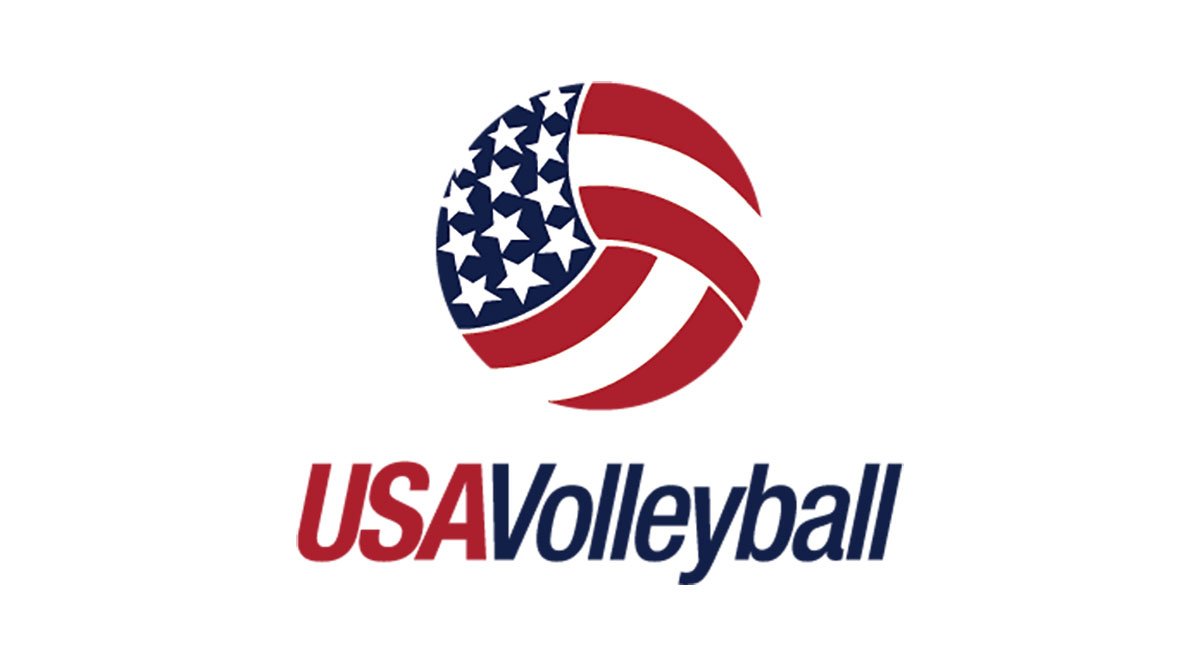 Matt Fuerbringer, 48, rejoins the U.S. Men’s National Team staff full time in 2022 after five years as the associate head coach for the Long Beach State women’s volleyball team. While still with Long Beach, he helped coach the U.S. Men in 2021 as they competed at the Volleyball Nations League and the Tokyo Olympic Games.

Fuerbringer first joined the U.S. Men’s National Team staff as an assistant coach on April 1, 2013 and helped the U.S. Men win the bronze medal at the 2016 Olympic Games after taking gold at the 2014 FIVB World League and the 2015 FIVB World Cup. Prior to 2013, Fuerbringer had almost 10 years of experience coaching junior club volleyball and spent 2012 as the volunteer assistant coach under U.S. head coach John Speraw at UCLA.

Fuerbringer is well-known for being a pro beach volleyball player and came close to making the 2012 U.S. Olympic Beach Volleyball Team. He played indoor volleyball for Stanford University and professionally overseas.

Speraw has known Fuerbringer since the two played against each other in college. Speraw was a middle blocker at UCLA and Fuerbringer played outside hitter at Stanford. Prior to working with Speraw at UCLA, Fuerbringer coached at Mizuno Long Beach, a program directed by his wife Joy McKienzie-Fuerbringer and founded Team Rockstar three years ago.

Fuerbringer grew up in Costa Mesa, Calif., and played volleyball and basketball at Estancia High School. At Stanford, Fuerbringer was a four-time AVCA All-American and a member of the 1997 NCAA National Collegiate Men’s Volleyball Championship team. His final block sealed the first NCAA men’s volleyball title for Stanford.

After Stanford, Fuerbringer played professional indoor volleyball from 1999-2003. Fuerbringer then played pro beach volleyball. In 2012, he and partner Nick Lucena were edged out for the United States’ final Olympic Games berth in a battle that came down to the final qualification tournament. Fuerbringer and Lucena finished fifth in the FIVB Olympic rankings and were the highest ranked team not to go to London because the United States was limited to two teams per gender.

During the summer of 2013, Fuerbringer went back to the beach to compete at the Manhattan Beach Open with former partner Casey Jennings and the pair won the title.