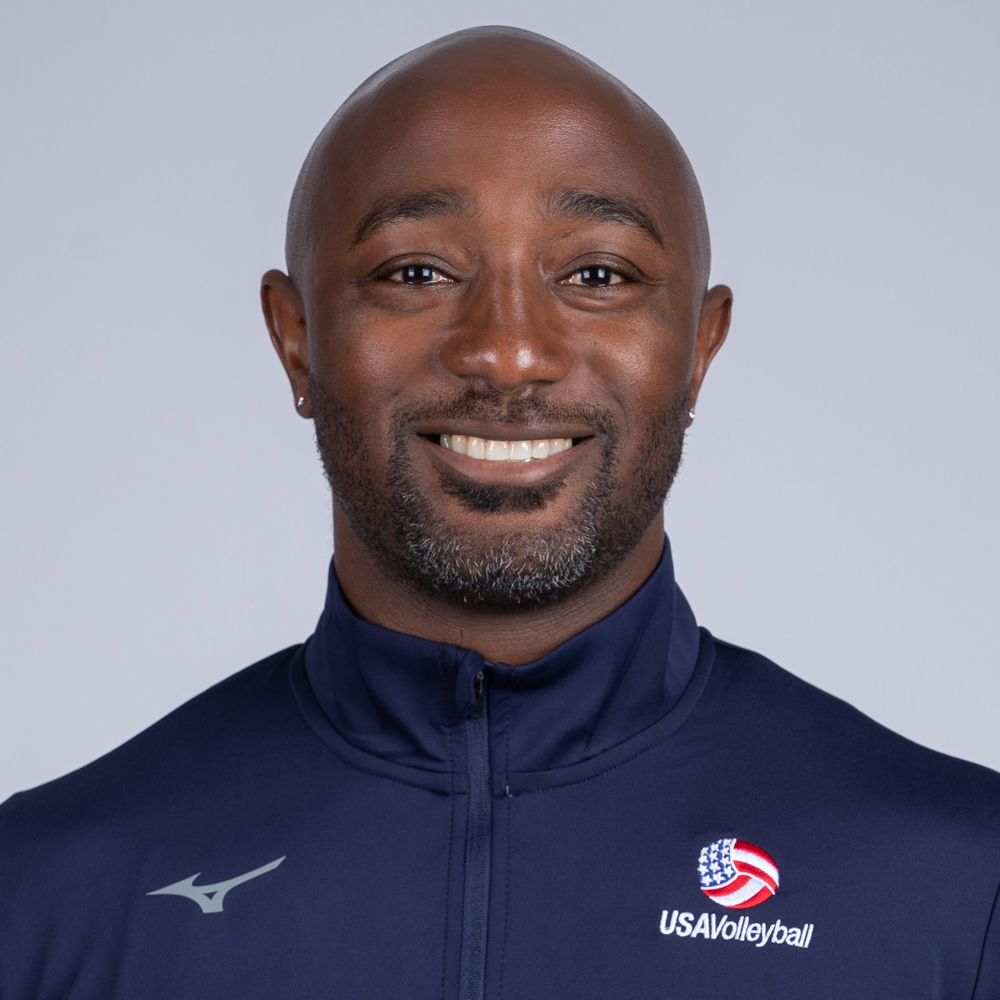 He previously served as a senior performance coach at UC San Diego from 2014 to 2022, where he worked directly with UCSD’s soccer and softball teams in addition to assisting with men’s and women’s volleyball. He also spent two years at UCLA as head performance coach for aquatic sports and has completed internships at Utah, Marquette and UCLA.

At UCLA, he assisted the U.S. in the World University Games as the men’s water polo strength and conditioning coach.

Cooper has a Master of Science, Exercise Physiology from Baylor University and a Bachelor of Science, Athletic Training from Weber State.