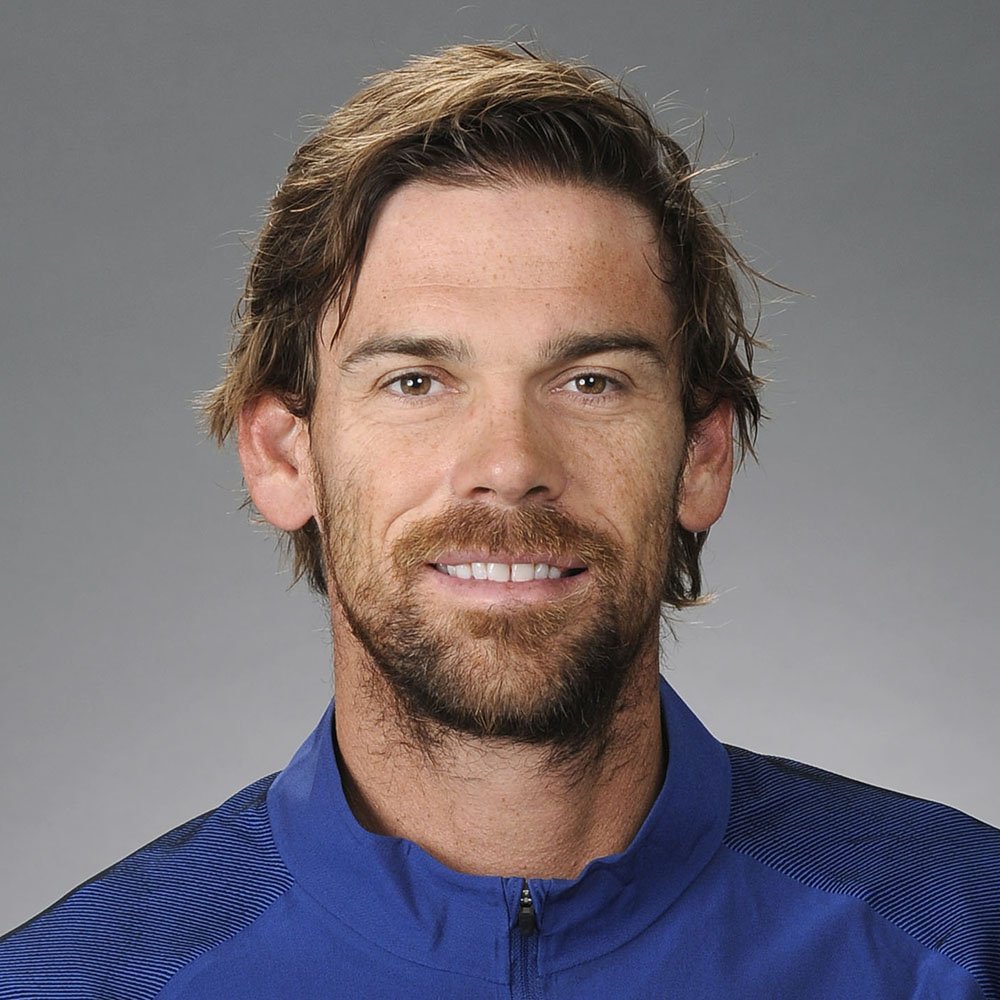 Tyler Hildebrand was named the director of coaching for the Beach National Team Program in 2018.

Hildebrand’s role is to lead in identifying and recruiting athletes for the BNT; ensure USAV stays at the forefront of coaching education and development, and help foster a Team USA culture among BNT athletes and coaches. While working with the teams to prepare for the Tokyo Olympic Games, he is also the associate head coach for the University of Nebraska women’s volleyball team.

Hildebrand came to USA Volleyball after serving as an assistant coach for the Huskers and helping them win the 2017 NCAA Division I National Championship.

Prior to that, Hildebrand coached the U.S. beach team of Jake Gibb and Casey Patterson and helped the pair qualify for the 2016 Olympic Games. He has also coached the beach teams of April Ross/Jen Kessy; April Ross/Kerri Walsh Jennings and Emily Day/Summer Ross.

He worked with the Long Beach State men’s volleyball team as an assistant coach from 2013-15 and as associate head coach in 2016-17. During that time, the team went to the NCAA Division I Championship semifinals in 2016 and 2017.

Hildebrand has also served as an assistant coach for the U.S. Men’s Indoor National Team.

Hildebrand was a four-year starting setter at Long Beach State from 2003-06, leading the team to the NCAA Division I final in 2004. He was a three-time first team AVCA All-American. He played for the U.S. Men’s National Team from 2006-12.