How to Help Your Athlete Eat for Brain Health

When your young athlete eats, they’re not just fueling their bodies: Their brains are also using food for fuel. And it might come as a surprise, but the brain uses around 20 percent of the body’s energy, making it the hungriest organ. Fuel it appropriately, and your young athlete will be able to think fast and stay sharp in school and on the field. If it’s in a deficit, however, your athlete may experience brain fog and struggle to pay attention to teachers and coaches. Here’s how to keep your athlete’s brain fueled properly:

Give It Enough Fuel

Since the brain requires so much energy to maintain optimal function, the most important thing that your young athlete can do is to eat enough. In fact, the younger a child is, the more energy the brain requires. At age five, research has shown that the brain uses almost half of the body’s energy, and thus, half of its fuel. It’s important, first and foremost, to make sure that your athlete is consuming enough healthy calories.

Athletes who purposely or accidentally restrict calories may notice a decrease in ability on and off the field. In fact, Australian researchers conducted a survey and found that 42 percent of school-age children regularly skipped breakfast.

“Skipping breakfast is the healthy lifestyle equivalent of driving your car on an empty petrol tank—it inevitably runs out when you most need it,” Bupa Chief Medical Officer Dr. Christine Bennett said when explaining why this statistic is so problematic.

“Research shows that skipping breakfast results in reduced learning, reduced attention, and poor food choices for the rest of the day.”

Hydration status can also play a role in optimal brain health. Research has found that dehydration can cause a sharp decrease in cognition. If athletes are regularly training in the heat or doing high intensity training at any time of year, make sure that they’re drinking enough during practice and throughout the day.

Junk Food may be Hurting Your Athlete’s Brain

Unfortunately, while some foods are optimal for brain health, others—primarily ultra-processed foods—can be detrimental to it. Research published in the British Medical Journal found that highly processed food was directly correlated with a slight decrease in IQ in young children. And another large-scale study found increased levels of hyperactivity in young children who regularly consume mixtures of some artificial food colors and the preservative sodium benzoate, which are both commonly found in many highly processed junk foods. And now, early research is suggesting that when adolescents consume sugary drinks regularly, learning, and memory may be impaired. 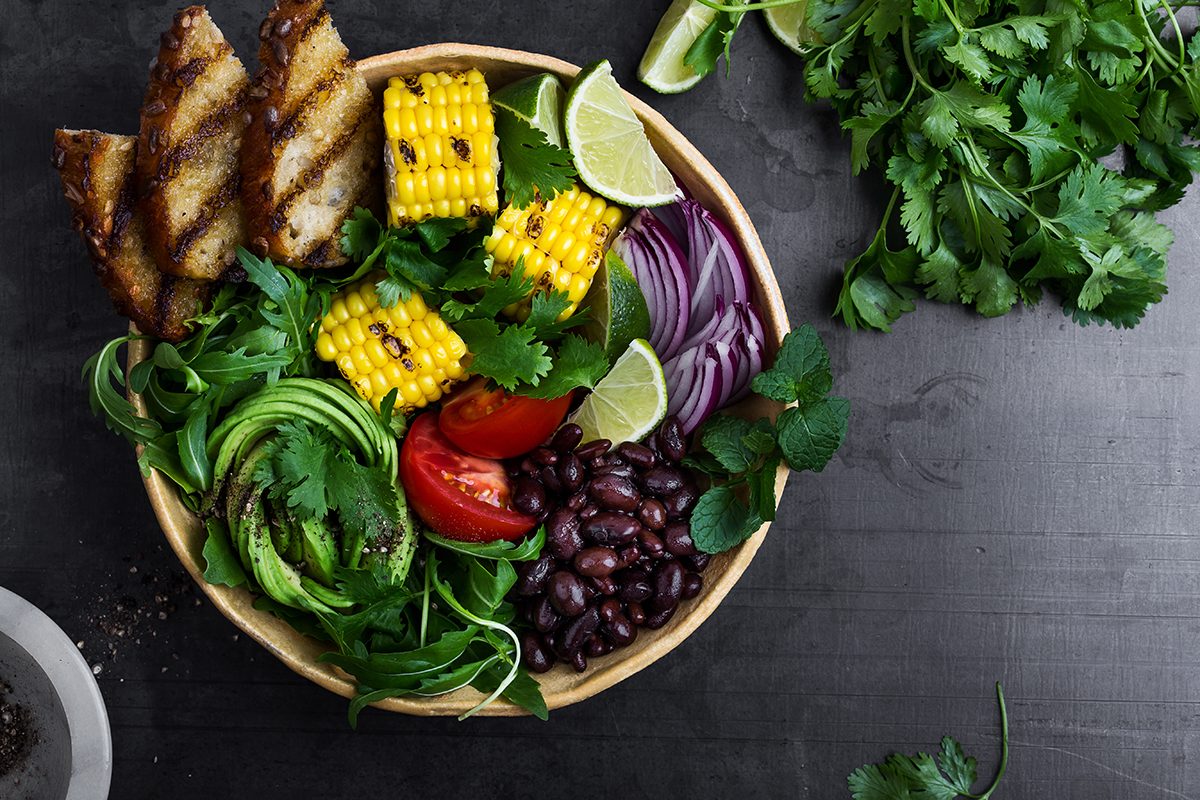 So, what should athletes be eating? All three macronutrients—fat, carbohydrate, and protein—are critical for brain health and the focus should be on whole foods. Most meals should include lean proteins like chicken, fish or tofu, carbohydrate sources like sweet potatoes and brown rice, and healthy fats like avocados or olive oil, plus plenty of fruits and vegetables (especially leafy greens!). Adopting a whole food diet with plenty of plant-based foods is going to provide most of the building blocks your athlete needs for optimized brain health.

Research done in 2008 found that Omega-3 fatty acids are crucial for brain health. According to the lead researcher on the study, Fernando Gómez-Pinilla, a UCLA professor of neurosurgery, “Food is like a pharmaceutical compound that affects the brain… Omega-3 fatty acids are essential for normal brain function.” The research showed that children who had increased amounts of omega-3 fatty acids in their diet tended to perform better in school. Omega-3s can be readily found in fatty fish and fish oils, but also in walnuts.

Vitamins and Minerals for Brain Health

Eating a whole food-based diet with a lot of variety will generally cover the spectrum of vitamins and minerals that athletes need for better brain health. Harvard Health lists a few that are worth focusing on:

Want to get your picky athlete to actually eat those fatty fish? Don’t mention the health benefits—just serve it.

“Parents and caregivers who are struggling to get children to eat healthier may be better off simply serving the food without saying anything about it, or (if credible) emphasizing how yummy the food actually is,”

authors Michal Maimaran of Northwestern University and Ayelet Fishbach from the University of Chicago Booth School of Business said after conducting several studies on how children choose what to eat and what not to eat.

While many athletes focus on nutrition to fuel their bodies, good nutrition is equally important for healthy brain function. Help your athlete eat for brain health with these strategies.