Crush Volleyball Club Makes a Difference By Giving Back

Giving back is just part of the culture for Crush Volleyball Club (Pioneer Region) in Erlanger, Ky.

In January 2022, 130 players across 16 teams raised nearly $14,000 in the club’s annual “Crush Cares” program. The record-breaking amount is the culmination of a decade of effort from club leadership and players to help out the local community.

In 2010, the club decided to teach their young athletes the importance of giving back and being good citizens. Crush Cares was born when the club secretary suggested that each player raise their own money in their own way; then, the money would be pooled to purchase nonperishable items for Welcome House of Northern Kentucky.

That first year, 35 players raised nearly $3,000, and the program has since evolved into an annual event. The club begins raising money in October, with the yearly shopping trip in January.

“Doing this event every year is so valuable to our athletes,” Club Director Carly Dorning said. “We are not only teaching volleyball but life values and lessons about giving in our community. It’s always so touching to see these charities so grateful for our work, and it’s amazing to see the girls work together through the entire event.” 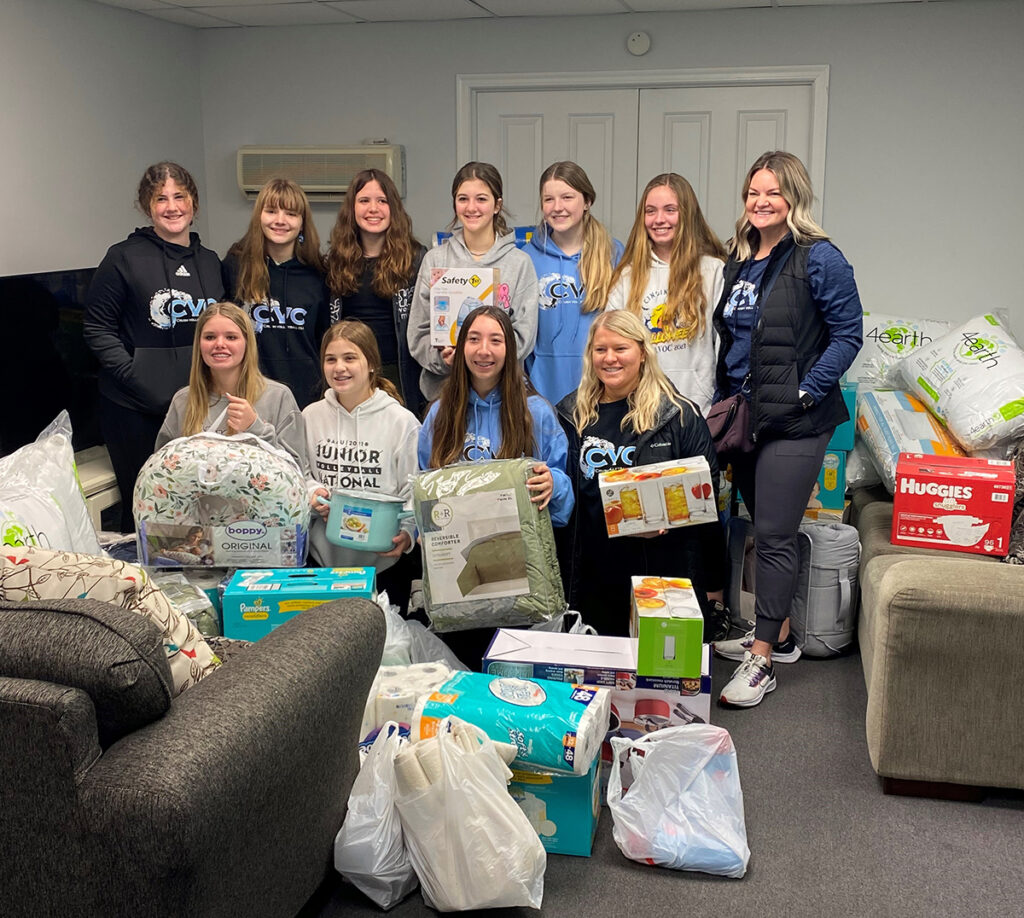 Throughout the years, athletes have raised money with bake sales, donating a portion of their work salaries, or simply asking the community for donations.

In 2016, the club shook things up by suggesting that the players work at the club’s chosen charities to understand how their donations help. That first year, the club chose six different charities and split their teams among them for work assignments. The club raised more than $10,000.

“Their hard work and dedication paid off, and [they learned] that giving back to those in need was more important than their own wants and desires,” Dorning said.

2021 was their biggest year yet, with the money going to the Madonna House, Generations Church Food Pantry, and the Emergency Shelter of Northern Kentucky. The club also provided $1,000 to the Western Kentucky Tornado Relief Fund.

“We look forward to this event every year and strive to be better with each season,” Dorning said. “None of it would be possible without the Crush Volleyball board members who set it up for us.” 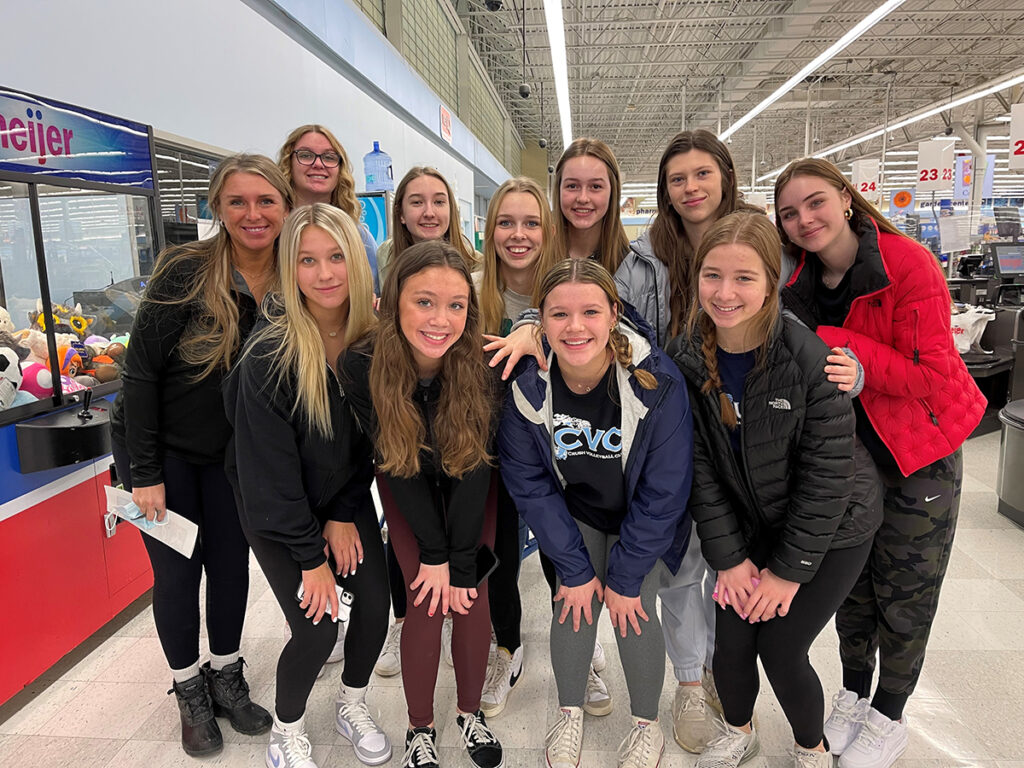