Sir Safety Conad Perugia with outside hitter Matt Anderson is undefeated in its first five matches. Most recently on Nov. 14, Perugia swept outside hitter Thomas Jaeschke and Allianz Milano (25-20, 25-19, 25-12).

Perugia will begin play in the CEV Champions League on Dec. 2 when it will play Italy’s Trentino Itas.

Christenson and Kazan won both their CEV Cup matches over Estonia’s Bigbank Tartu to advance to the round of 16 where they will play Austria’s SK Zadruga AICH/DOB on Dec. 8-9.

Setter Kawika Shoji and Spor Toto have improved to 5-3 after two straight victories. On Nov. 14, Spor Toto beat Sorgun BLD., which includes U.S. outside hitter David Wieczorek, 3-0 (25-22, 25-23, 25-20). Shoji scored one points with a block and set his team to a .493 hitting efficiency. Wieczorek played as a substitute and started the third set and scored seven points on four kills, two blocks and one ace.

McDonnell and Arkas Izmir Spor won both of their CEV Cup qualification matches in the round of 32 over Slovakia’s Rieker UJS Komárno to advance to the round of 16 where they will face Shoji and Spor Toto starting on Dec. 8.

On Nov. 18-19, Tel Aviv will play in a qualification round of the CEV Challenge Cup

Berlin will begin play in the CEV Champions League on Dec. 1 against Vojvodina NS Seme Novi Sad of Serbia. 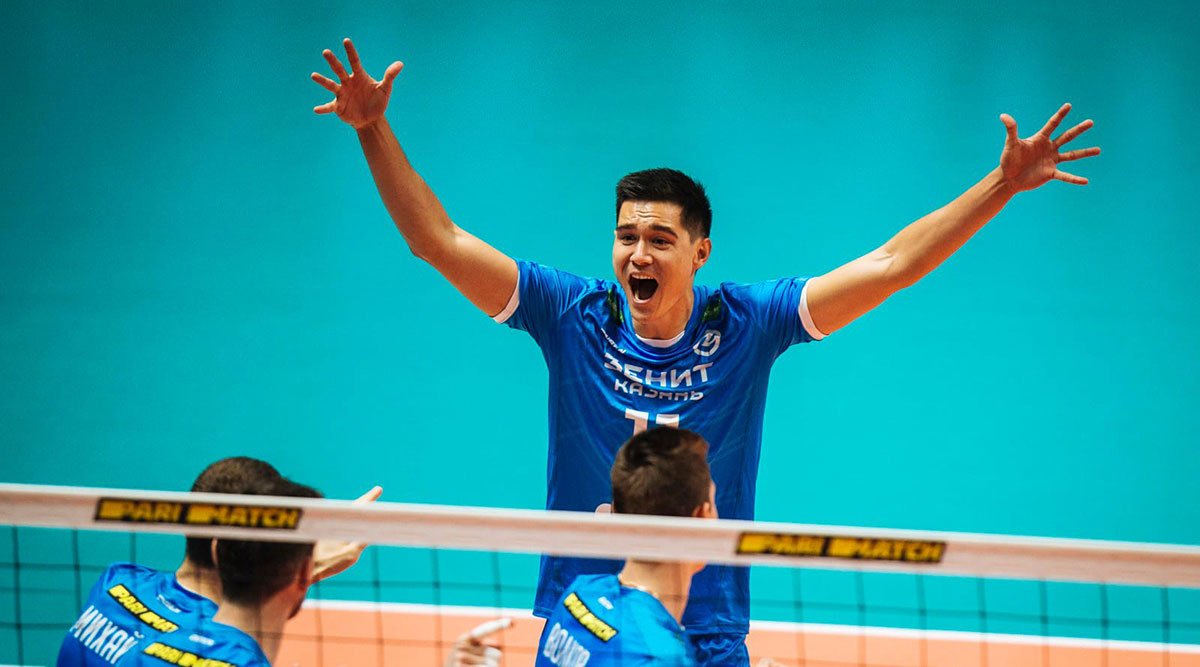 MNT Update: Christenson Tearing it up in Kazan

We are keeping you up to date on U.S. men competing in professional leagues around the world! 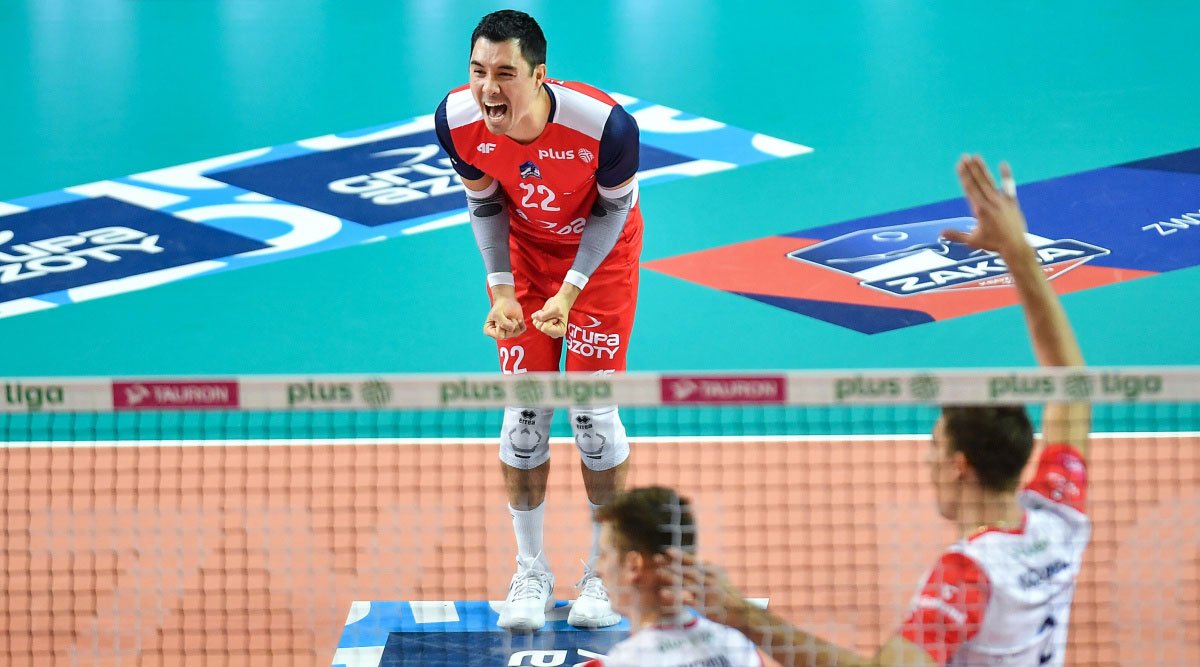 While many U.S. Men’s National Team players gravitated to Italy in 2020-21, Poland has become a prime destination in 2021-22 with 2020 Olympians David Smith, Erik Shoji, T.J. DeFalco and Mitch Stahl all playing there.