This first weekend will see teams in the 11s, 12s, 13s and 14s divisions competing. 15s teams will compete in the Liberty and American divisions.

During the second weekend, 15s teams in the USA and Open divisions will compete along with all divisions of 16s, 17s and 18s.

The full schedule breakdown is available on AdvancedEventSystems.com/events.

Matches will be streamed live via subscription on BallerTV.com.

More information is available on the USA Volleyball event website. 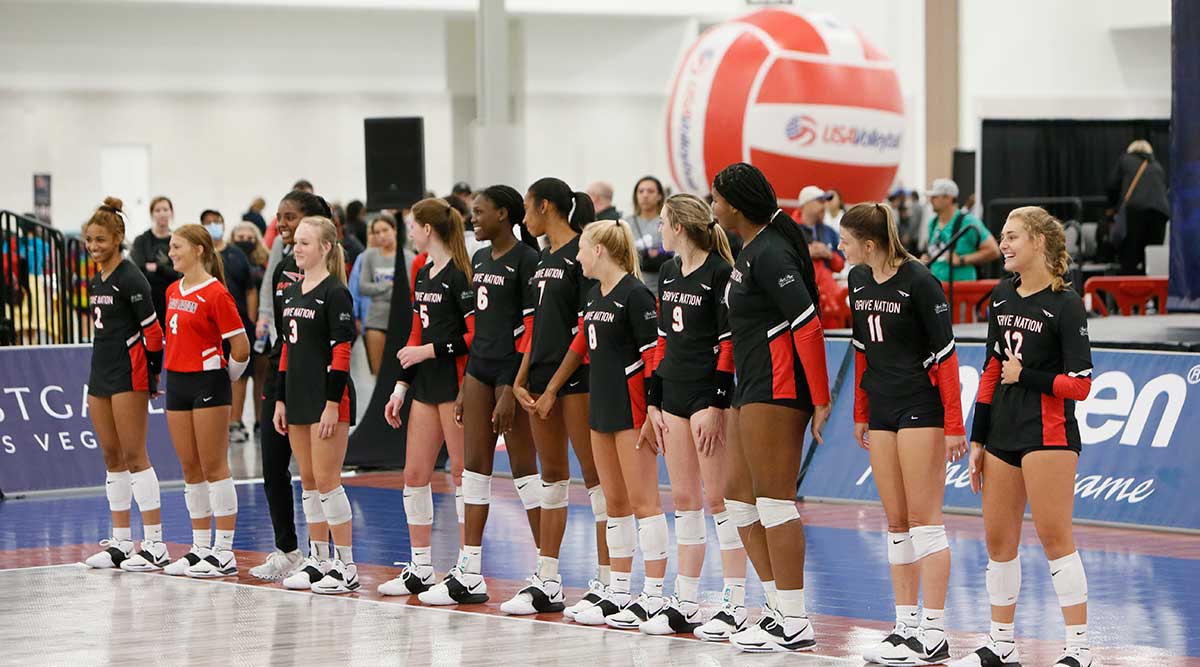 COLORADO SPRINGS, Colo. (Aug. 23, 2021) – There’s a new girls qualifier in town with a Western attitude. The Salt Lake City Showdown Girls Junior National Qualifier is new for 2022 and will take place March 5-7 and March 11-13 at the Salt Palace Convention Center in Utah, part of USA Volleyball’s Intermountain Region. The...