Three Medals for BNT as Kloth/Nuss Win in Kusadasi

Taryn Kloth/Kristen Nuss won the tournament with a 7-1 record, having advanced through the qualifier. In the playoff bracket, they knocked off the tournament’s Nos. 1, 4 and 7 seeds en route to the gold medal match, where they downed reigning Olympic silver medalists Taliqua Clancy/Mariafe Artacho del Solar of Australia, 2-1 (21-12, 17-21, 17-15).

“I don’t know if there are words [for what we’re feeling now],” Nuss said after the gold medal match. “We kept battling all week.”

The tournament victory is the young duo’s second of the year; they also won the Coolangatta Futures in early April. Coolangatta was Kloth/Nuss’ first international tournament; Kusadasi was their third.

Joining Kloth/Nuss on the podium were Sarah Sponcil/Terese Cannon, whom Kloth/Nuss beat in the semifinal. Sponcil/Cannon rebounded from that loss to edge Germany’s Sandra Ittlinger/Isabel Schneider in three sets during the bronze medal match. Earlier in the tournament, Sponcil/Cannon won their pool and then beat U.S. teammates Corinne Quiggle/Sarah Schermerhorn and Emily Stockman/Megan Kraft in playoff matches.

The bronze is Sponcil/Cannon’s first medal together. They also earned 720 points toward entry to the FIVB Beach Volleyball World Championship and learn whether they’ve qualified on Monday, May 23.

In their first tournament as a pair, Stockman/Kraft finished in the top five, exiting in the quarterfinals. Quiggle/Schermerhorn tied for ninth, their third T-9 of the season. Also reaching the playoff bracket were Chase Budinger/Troy Field, who lost a three-set thriller to semifinalists Adrian Carambula/Enrico Rossi of Italy, 2-1 (15-21, 23-21, 27-25).

Tri Bourne/Trevor Crabb also battled, but they exited the tournament after pool play. The first set of their opening match went to 36-38, the longest set on the Beach Pro Tour this year. They then played three sets in their final pool contest.

Jade Race/Kim Hildreth and Tambre Nobles/Melissa Fuchs Powell also competed in the qualifier, falling in the first round. 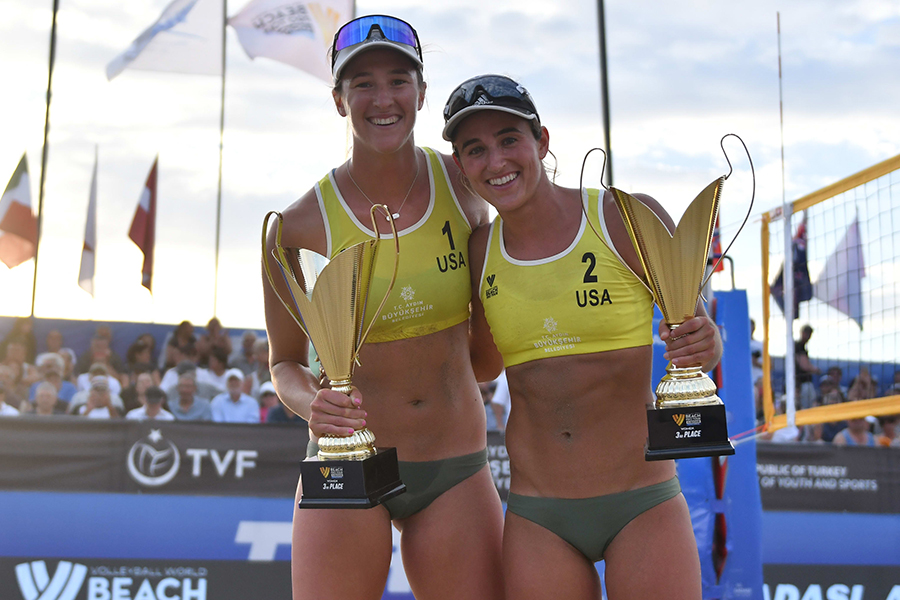 The third American medal of the weekend came at the Rhodes Futures on Rhodes Island, Greece, where Logan Webber/Miles Evans claimed silver. Webber/Evans played eight matches in three days, winning two in the qualifier Friday before going 2-1 Saturday for a quarterfinal berth. They won that quarterfinal match 2-0 over a French pair, but not before going to 36-34 in the second set. A three-set semifinal win put Webber/Evans into the gold medal match, where they fell in three to Switzerland’s Yves Haussener/Quentin Metral.

The medal is Webber’s first in four international events. Evans has six in his career and two this season.

U.S. Beach U21 National Team athletes Audrey and Nicole Nourse played their first FIVB tournament in three years at the Madrid Futures. The twins lost in the second round of qualification.

The Beach Pro Tour continues next weekend with an Elite 16 event in Ostrava, Czech Republic. The Ostrava qualifier is Wednesday, May 25, and the main draw begins Thursday, May 26. 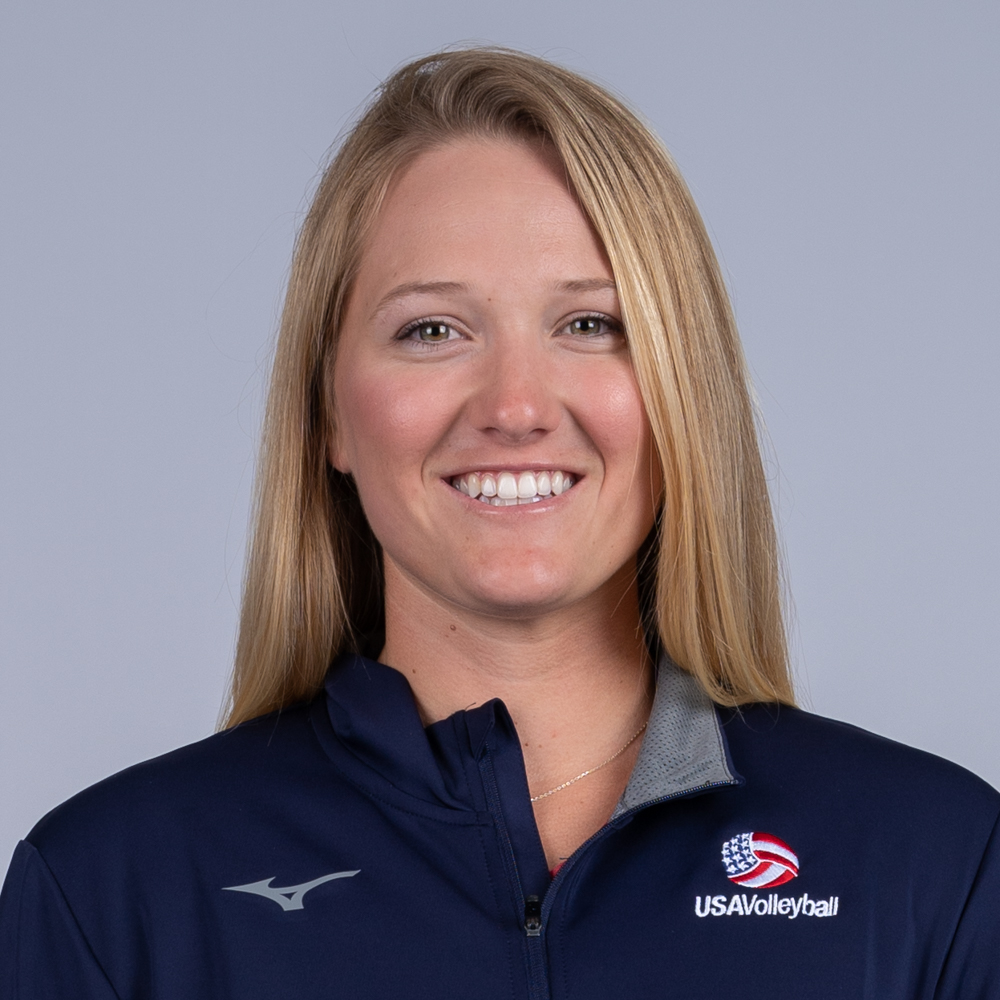 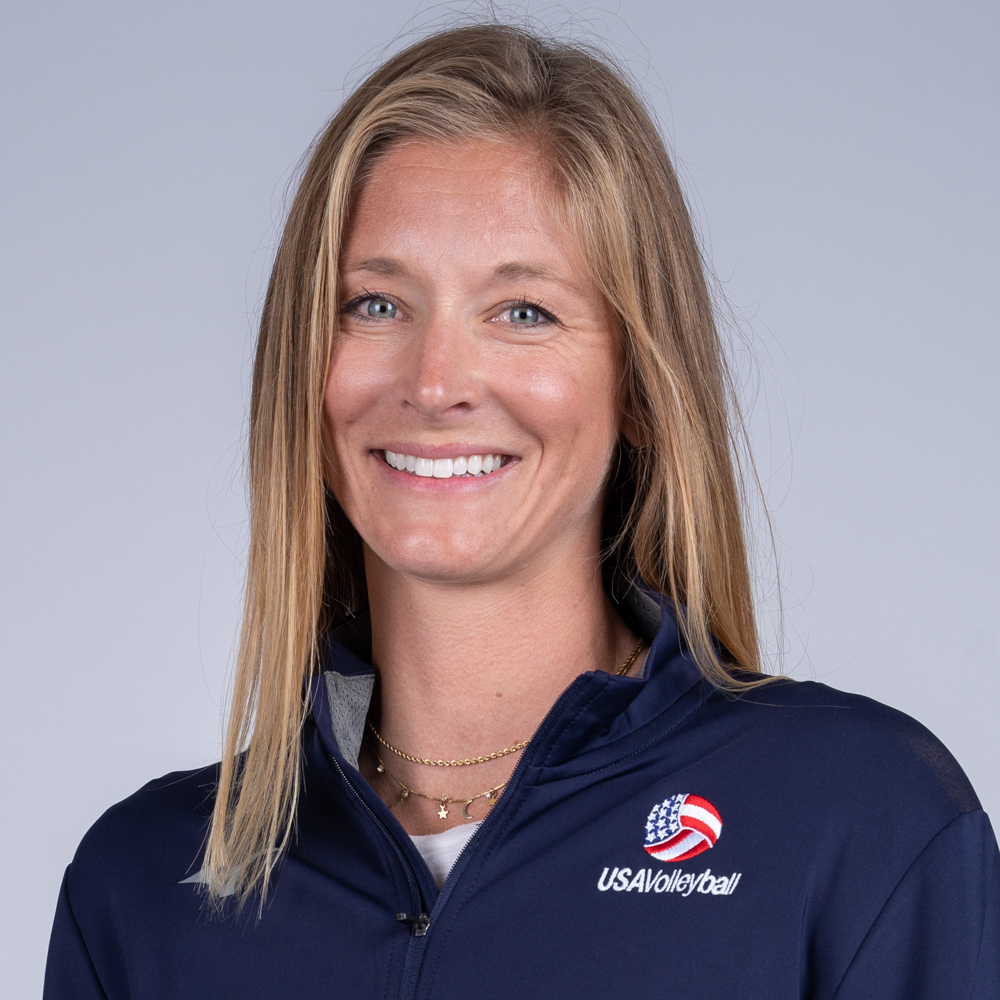 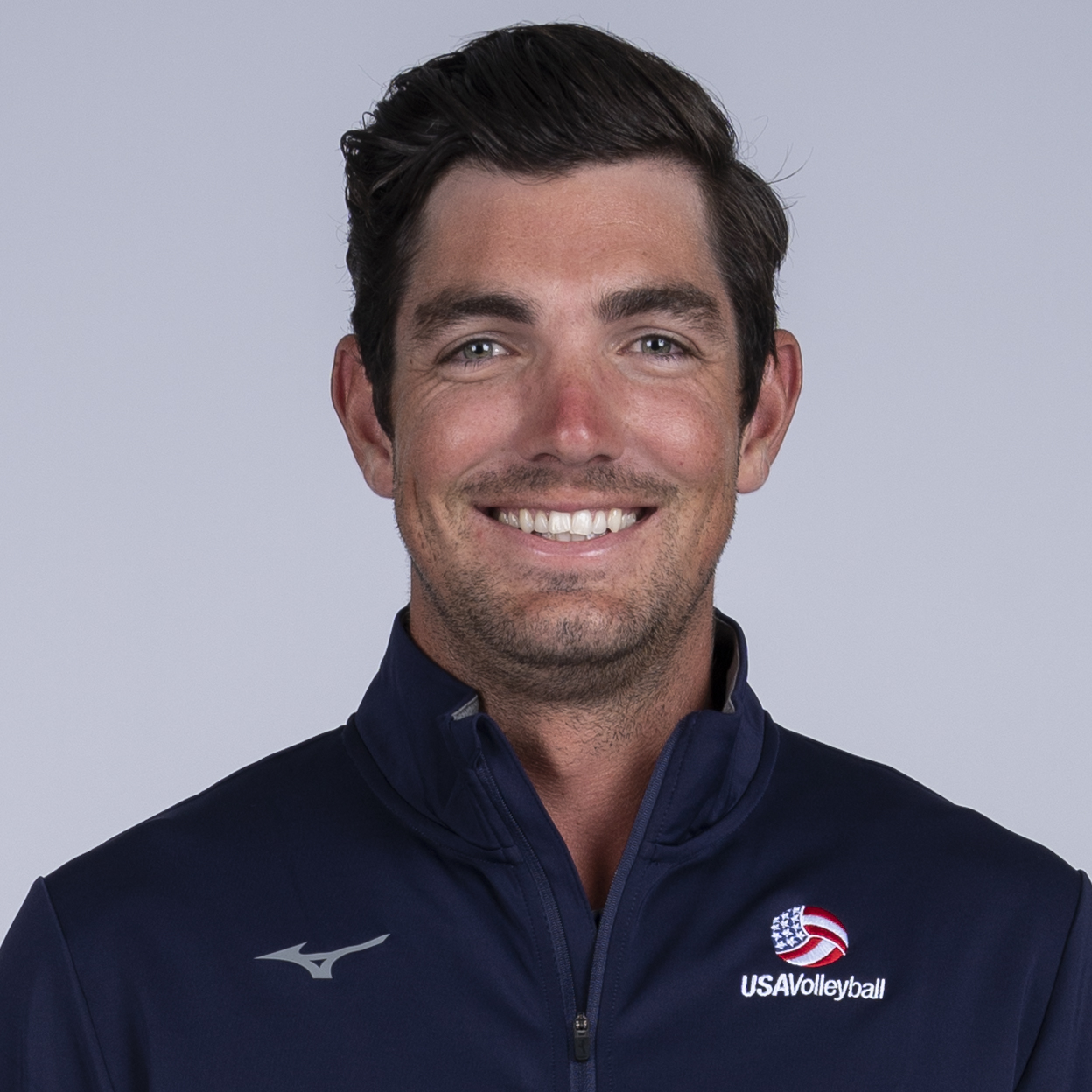 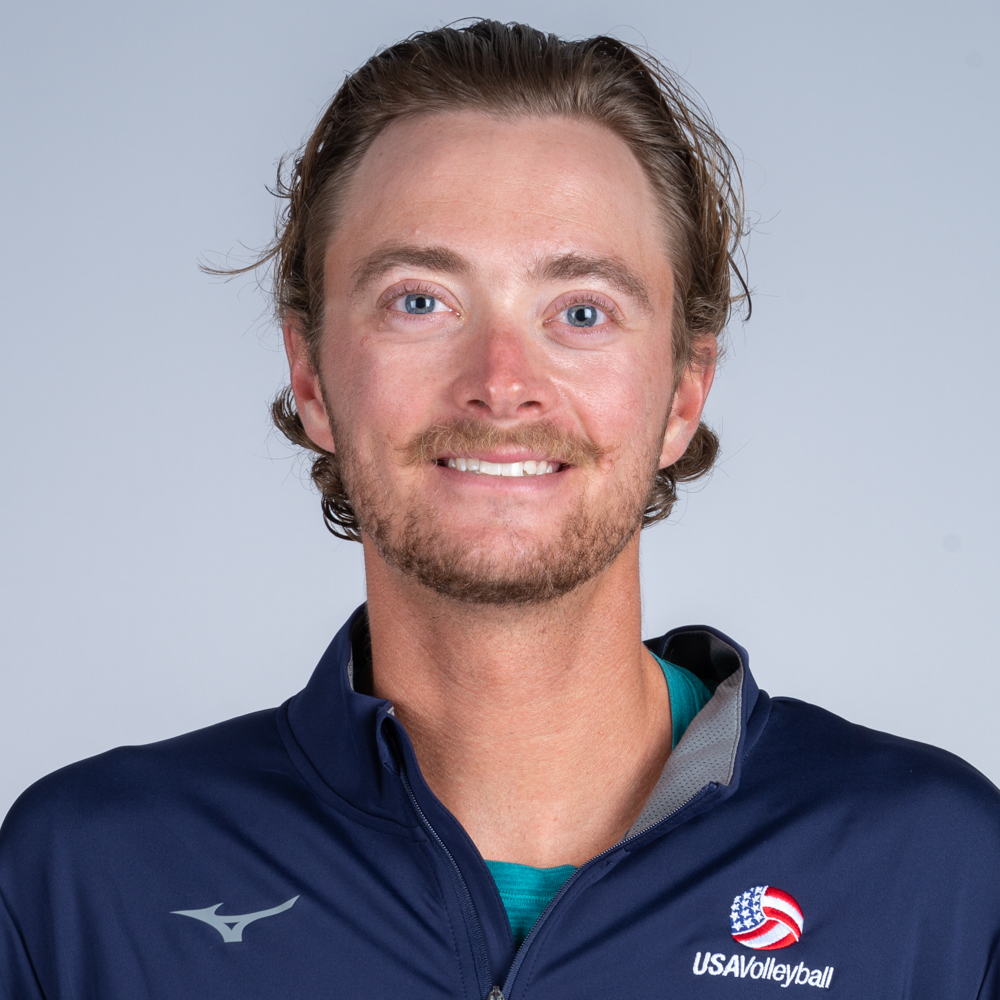