USA Volleyball Bringing VNL Excitement Back to the U.S.

COLORADO SPRINGS, Colo. (Dec. 7, 2022) – International volleyball returns to the United States in a big way next summer when USA Volleyball will host two major events as part of the 2023 Volleyball Nations League (VNL).

On July 4-9, the U.S. Men’s National Team will host Argentina, Bulgaria, Cuba, France, Germany, Iran and Serbia in the final weekend of the VNL preliminary round at the Anaheim Convention Center in their training city of Anaheim, Calif.

On July 12-16, the U.S. Women’s National Team will host the VNL Finals, where eight elite teams will battle at College Park Center in Arlington, Texas.

“USA Volleyball is thrilled to be hosting a men’s preliminary round and the women’s finals of the 2023 Volleyball Nations League,” said USA Volleyball President and CEO Jamie Davis. “American fans will have the opportunity to watch first-hand Team USA’s three-time Olympic gold medal winning men’s team and the reigning Olympic women’s champions take on the best of the rest on U.S soil. This will be volleyball at its absolute best.”

The VNL is an annual international volleyball tournament in which 16 of the world’s best teams per gender compete over four weeks. Eight teams from the preliminary round qualify for the VNL Finals where the winner takes home $1 million.

“Our U.S. Women and staff are beyond thrilled for the opportunity to compete in the VNL Finals in Texas next year,” said U.S. Women’s National Team Head Coach Karch Kiraly. “The last time we got to do that in 2015 (when the women’s tournament was called the Grand Prix), it was a fantastic experience for us and a unique opportunity for American volleyball fans to see the world’s best. We’d expect nothing less for 2023 in Arlington.”

The U.S. Women have won VNL gold in three of the past four years. They are the defending Olympic champions and ranked No. 4 in the world.

“I am very pleased that we will be competing in front of our home fans again,” U.S. Men’s Head Coach John Speraw said. “VNL is an exciting and dynamic tournament where every match counts. American fans will love watching our team compete against many of the best teams in the world.”

Start making your plans now as tickets for both the Men’s Preliminary Round in Anaheim and the Women’s Finals in Arlington will go on sale soon. 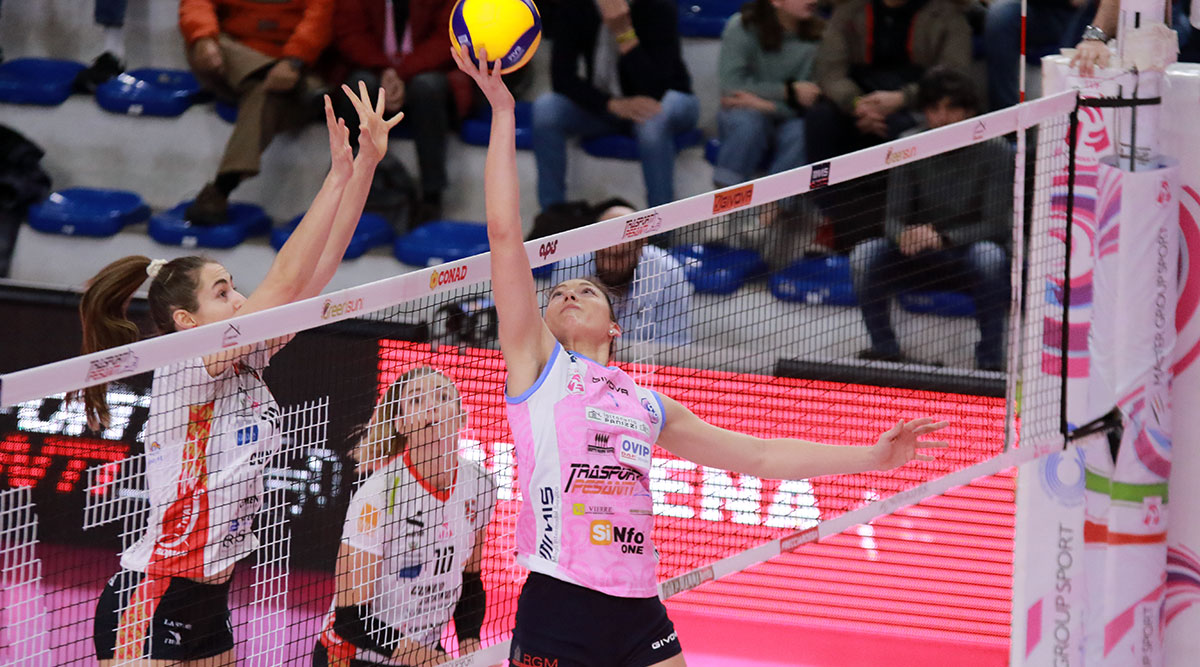 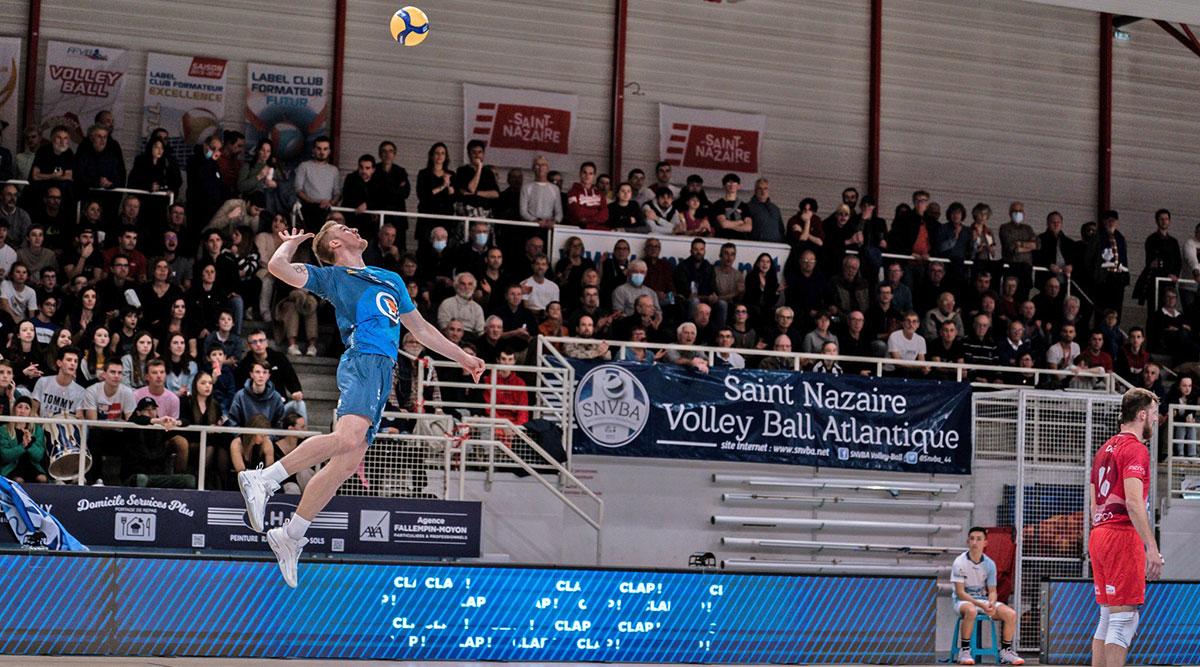 It has been another big week for U.S. Men’s players competing for professional clubs around the world. 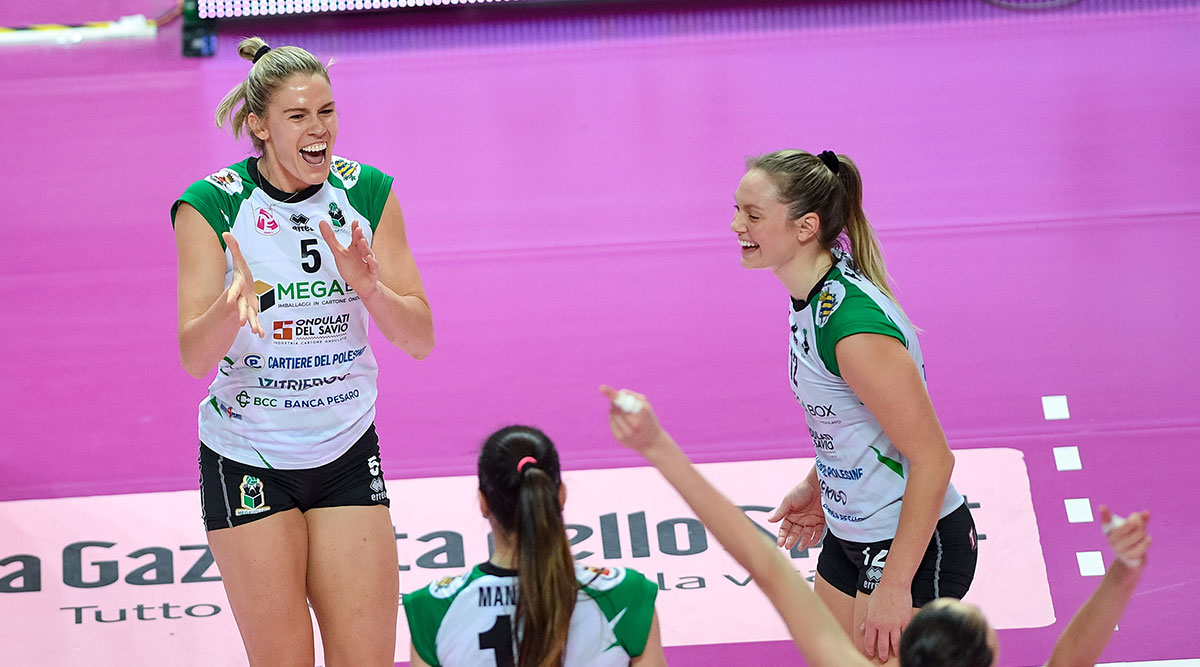 Players with ties to the U.S. Women’s National Team are playing for professional clubs around the world 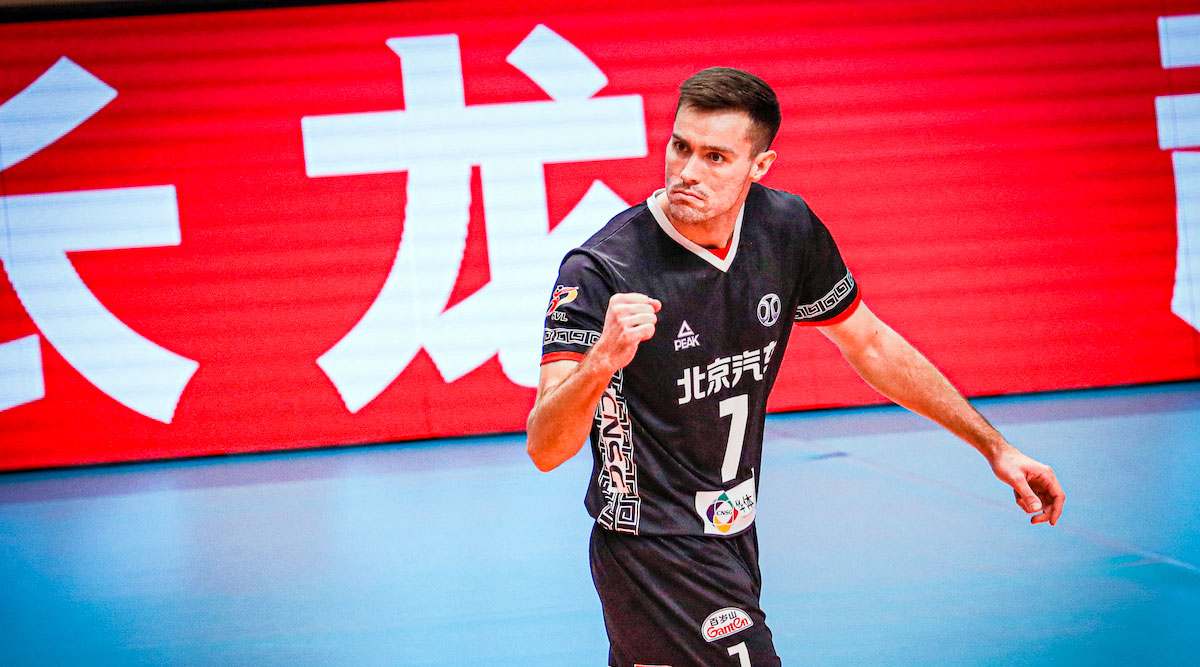 Updates on men's athletes competing for club teams around the world 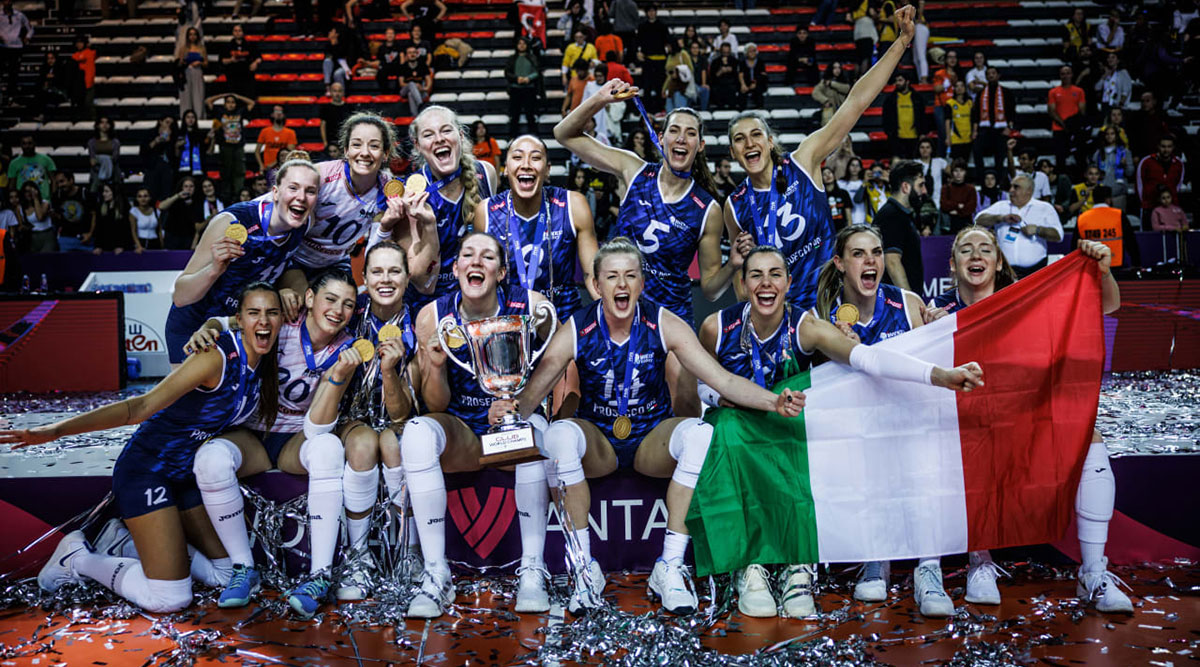