“The players are excited to represent the USA,” said Head Coach Joe Trinsey, who coached with the Athletes Unlimited professional league this year. “For many of them, it’s their first chance to wear a USA jersey at this level, and they want to represent the country well, especially after that incredible Olympic performance.” 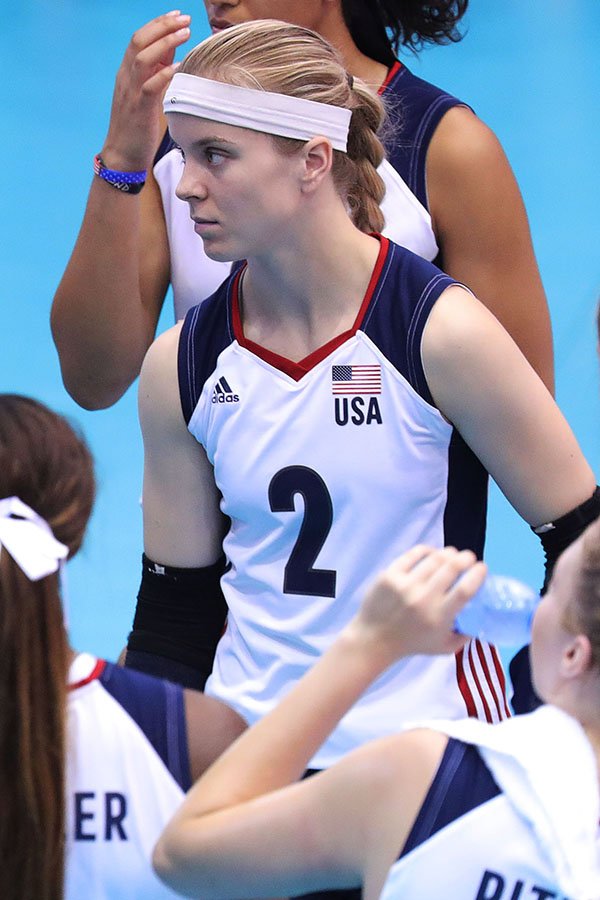 All 14 have played professional volleyball. Clark, Cori Crocker, Lindsay Stalzer and Ali Bastianelli each competed in the United States with Athletes Unlimited.

Trinsey assumes head coaching duties after serving as the national team’s technical coordinator from 2012 to 2016. He is assisted by Michelle Chatman and Cullen Irons.

The United States will compete in group A alongside Puerto Rico and Canada. Group B consists of the Dominican Republic, Costa Rica, Mexico and Trinidad & Tobago. Pool play runs from August 26-28, and the knockout stage goes August 29-31.

“We’ve had a good two weeks of training,” Trinsey said. “Now it’s time for us to turn that into results on the court.”

In all, the U.S. has a confederation-leading 23 medals at the Continental Championship, winning gold eight times.