The U20 Team returns to the court on Saturday to play Thailand (0-1) at 6:30 a.m. PT. The match will be live streamed on the Volleyball World YouTube Channel.

U.S. Head Coach Dan Fisher started Miner at setter, Batenhorst and Jacobs at outside hitter, Londot at opposite, Crawford and Hope at middle blocker and Rodriguez at libero.

“We have worked a lot on our service reception, on serving hard and putting pressure on them,” Miner said in translated quote. “We did it well in the later sets of the match. Our blocking on the right side also paid off. I am really proud of my team! We have been preparing together only a week.” 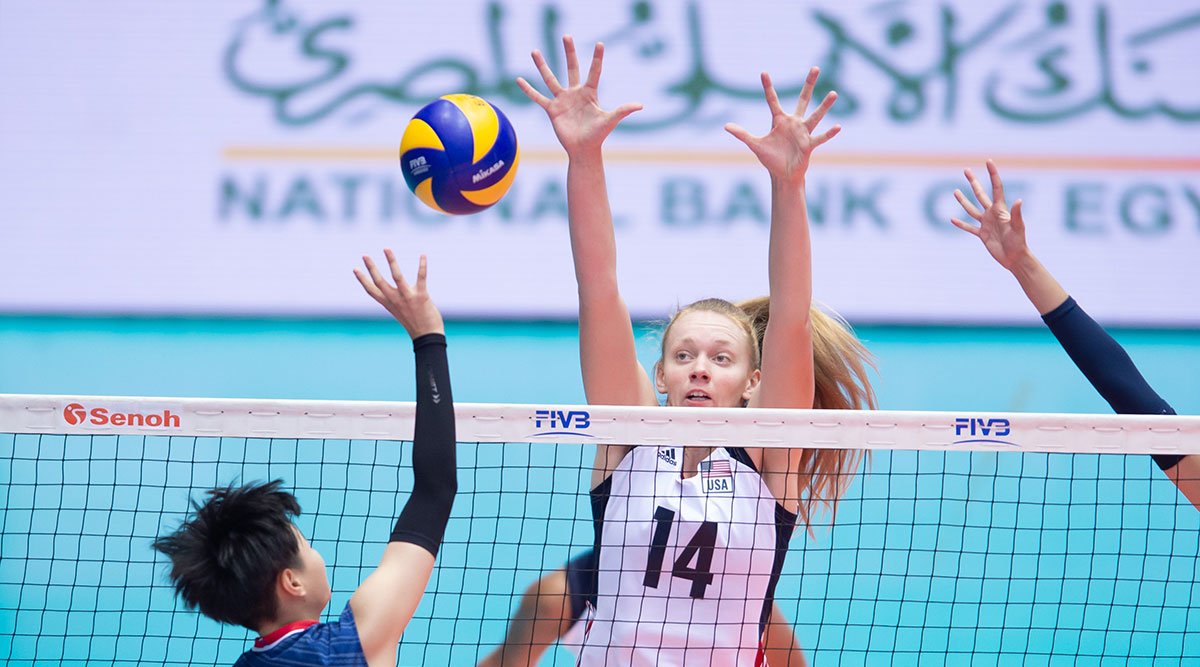 Women’s U20 National Team Ready to Take on the World

COLORADO SPRINGS, Colo. (July 8, 2021) – USA Volleyball has selected the 12 athletes who will represent the United States at 2021 FIVB Women’s Under-20 World Championship on July 9-17. The tournament is being held in both Rotterdam, Netherlands and Kortrijk, Belgium.  The U.S. Women’s U20 Team will open pool play on Friday at 9:30 a.m. PT against Russia in...