“It’s exciting winning the gold,” Flint told NORCECA. “It was a battle of who was going to be better in the win and we are excited to get this experience together as a team; and just put the pressure on them.”

Scoles added that going into the final, you never know how it’s going to fall, “both teams have gone through a lot of teams to get to that point, so you are prepared for a battle; Puerto Rico gave us a great fight, I’m thankful we were able to pull it out.”

The final Volleyball World Beach Pro Tour event will be a Futures tournament on Dec. 28-31 in The Hague, Netherlands.

The U.S. women’s team of Hailey Harward/Kylie Deberg will open in the main draw and Jade Race/Violeta Slabakova will play in the qualifier.

The men’s team of Hagen Smith/Ian Satterfield will start in the qualifier.

The final event of the Beach Pro Tour will be the Tour Finals on Jan. 26-29 in Doha, Qatar. The U.S. team of Kristen Nuss/Taryn Kloth has qualified as the eighth-ranked team. 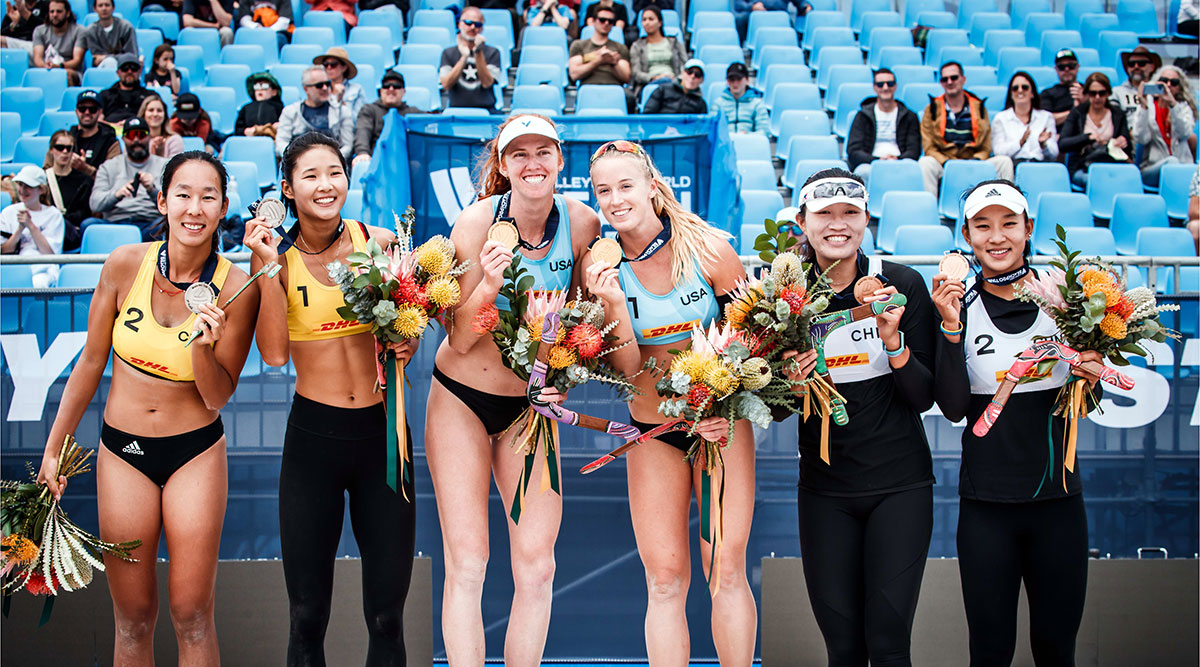 Beach Update: Reunited, and it Feels So Good

The reunited U.S. women’s beach team of Kelly Cheng/Sara Hughes got its 2024 Olympic run off to a good start by winning gold at the Volleyball World Beach Pro Tour challenge event in Torquay, Australia 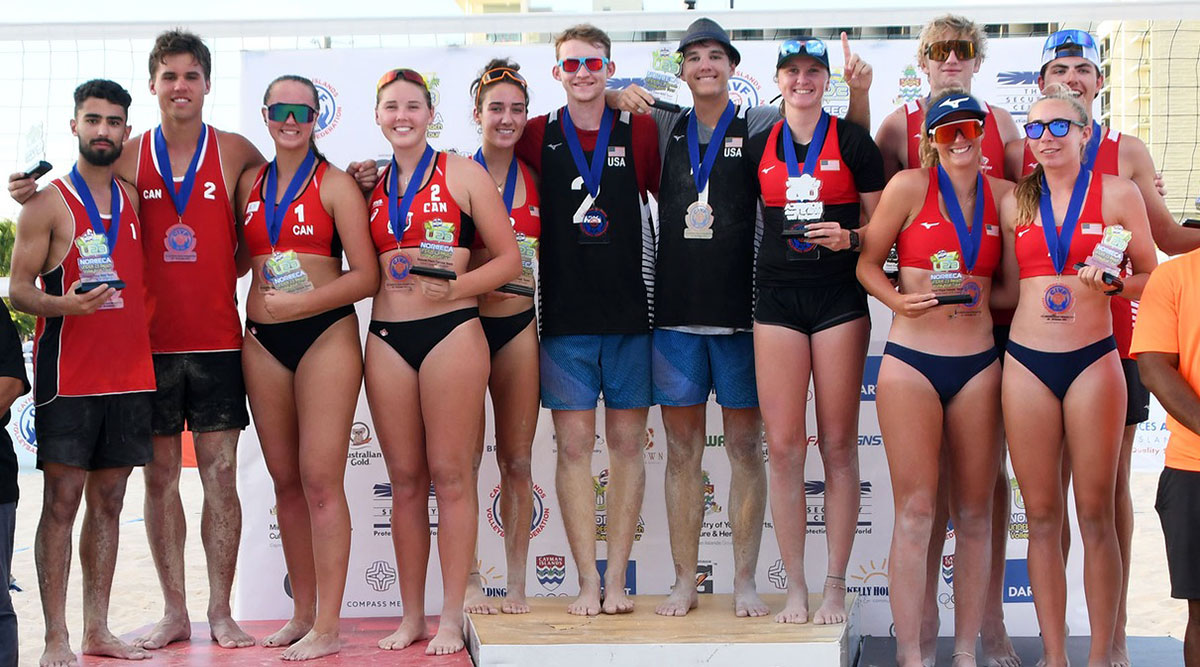 U.S. U20 beach teams swept the gold and bronze medals on Sunday at the inaugural NORCECA U23 Beach Volleyball Tour event in the Cayman Islands 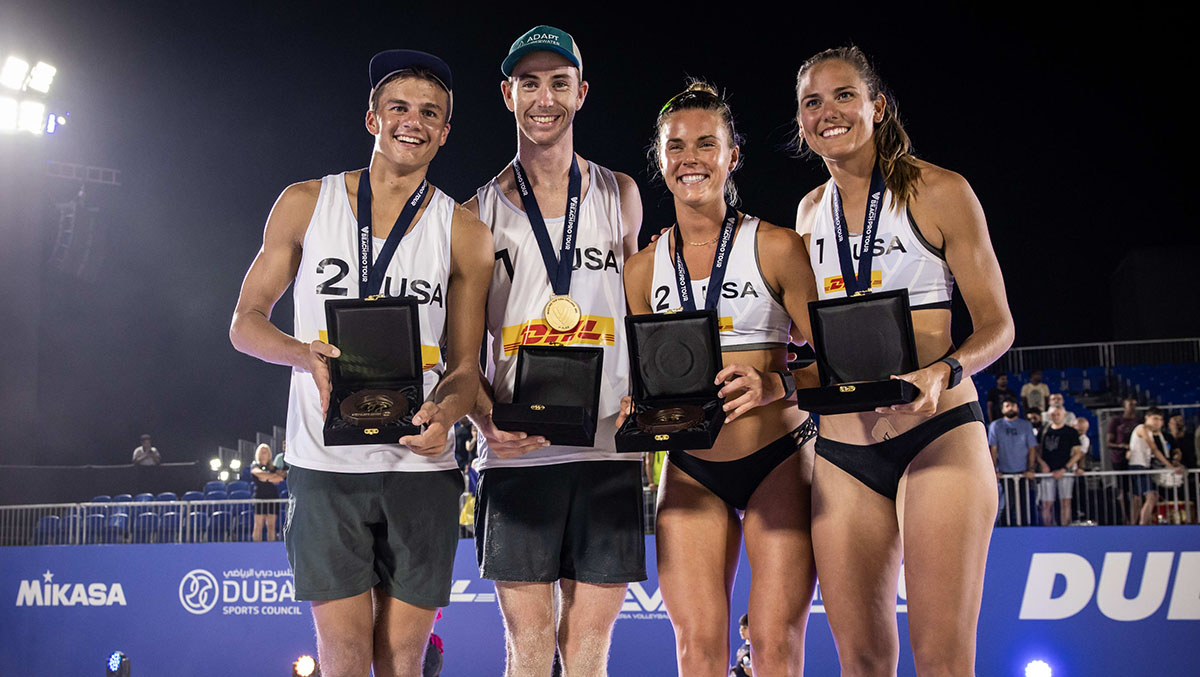 U.S. beach pairs won two medals this week at the Beach Pro Tour Dubai Challenge No. 1, including the first gold medal in a top-tier FIVB event since 2019. 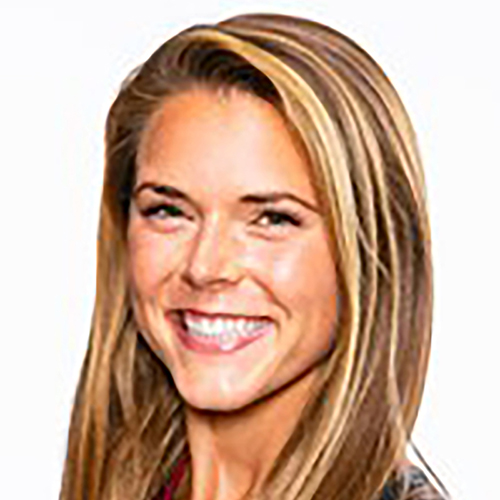 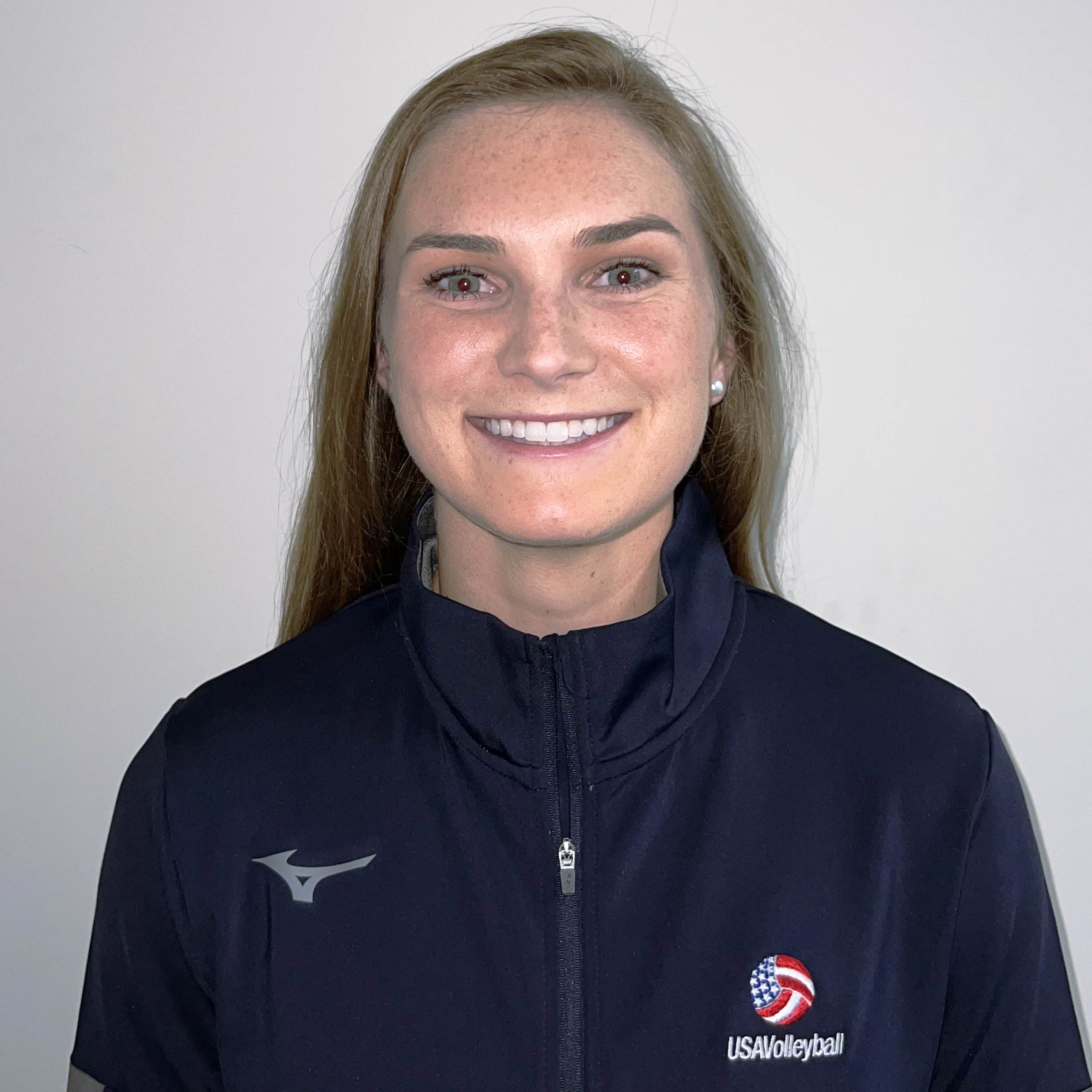 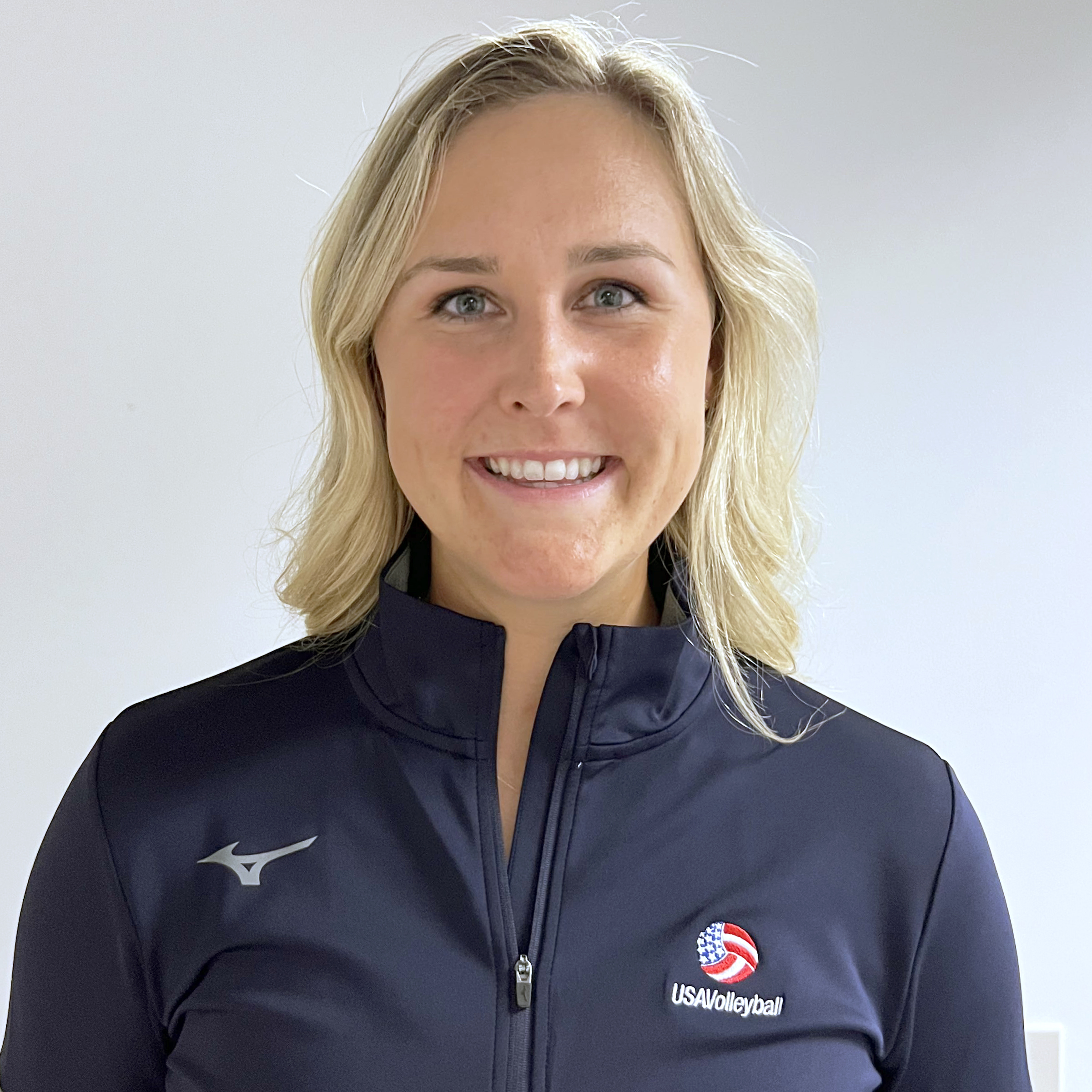