Boys U19 Team Qualifies for Worlds, Advances to Semis

“Qualifying to the World Championship was one of our goals and after having so much time off because of COVID, it’s a great feeling,” said U.S. Head Coach Charlie Sullivan.

Assistant Coach Theo Edwards added, “The guys really rallied around each other. The bench was into it. Just the way we handled the pressure and handled the crowd and the adversity; I thought we did a tremendous job.”

U.S. opposite Finn Kearney and outside hitter Sterling Foley led the United States with 15 points each; each scored on 10 kills, two blocks and three aces.

Tristan Whitfield tallied three points on two kills and an ace. Jameson Vaccaro scored on one kill. Setter Tread Rosenthal scored on a block and set his team to a .464 hitting efficiency. Libero Kellen Larson was credited with seven excellent receptions and two digs.

Kearney led the team in digs with three. Foley led in excellent receptions with 12.

“We are so excited,” Kelly said. “Our team has improved in everything: serving, receiving, hitting and setting. Our teamwork is great and that’s all that really matters.” 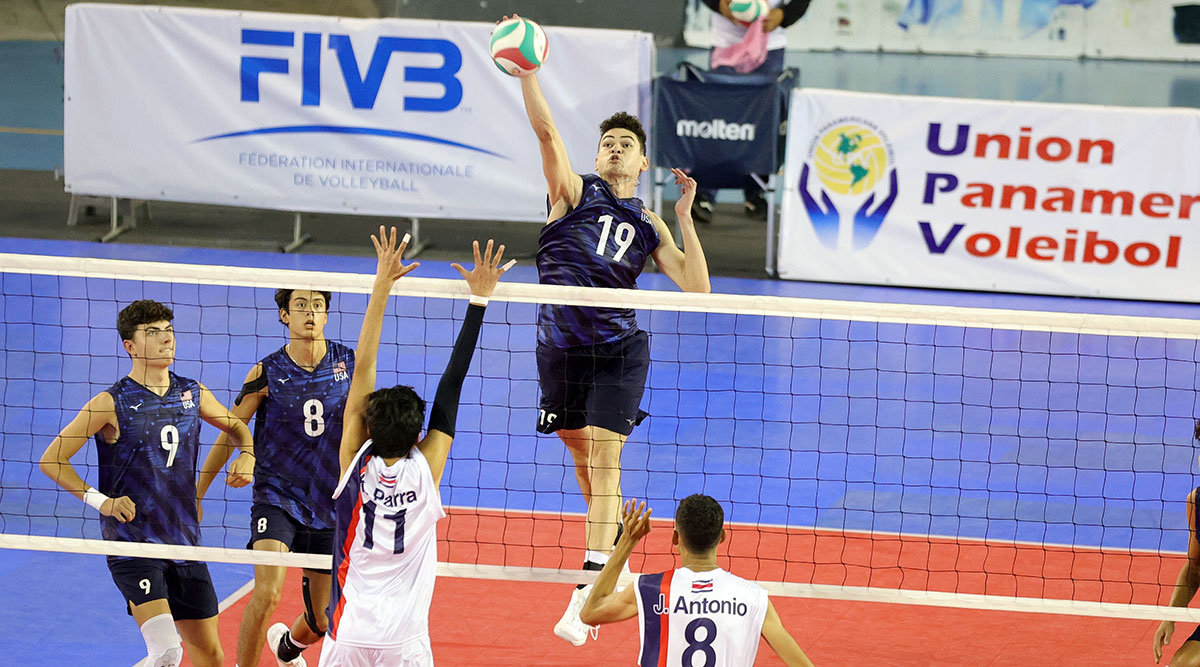 Boys U19 Team Beats Costa Rica to Improve to 2-0 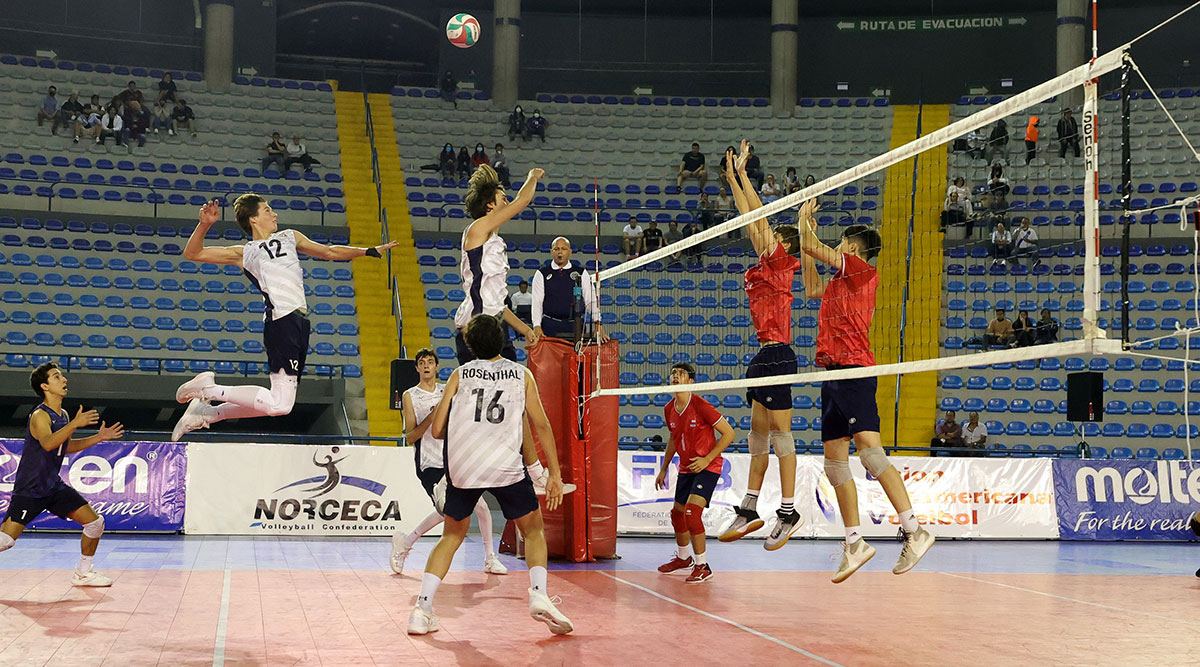 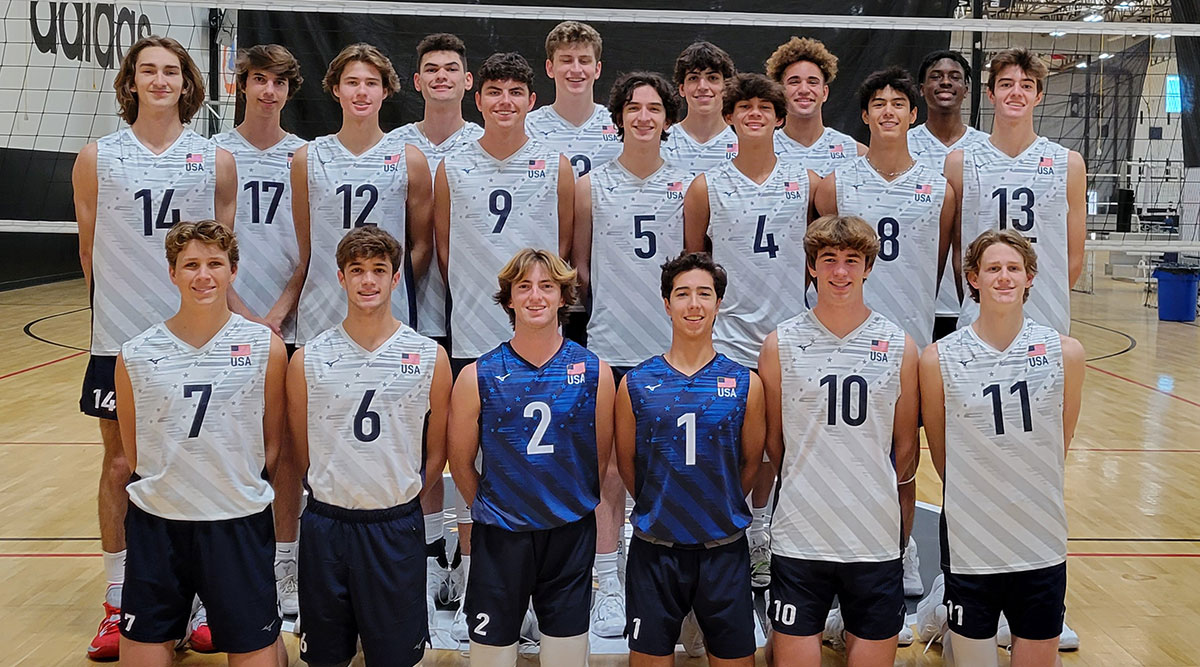 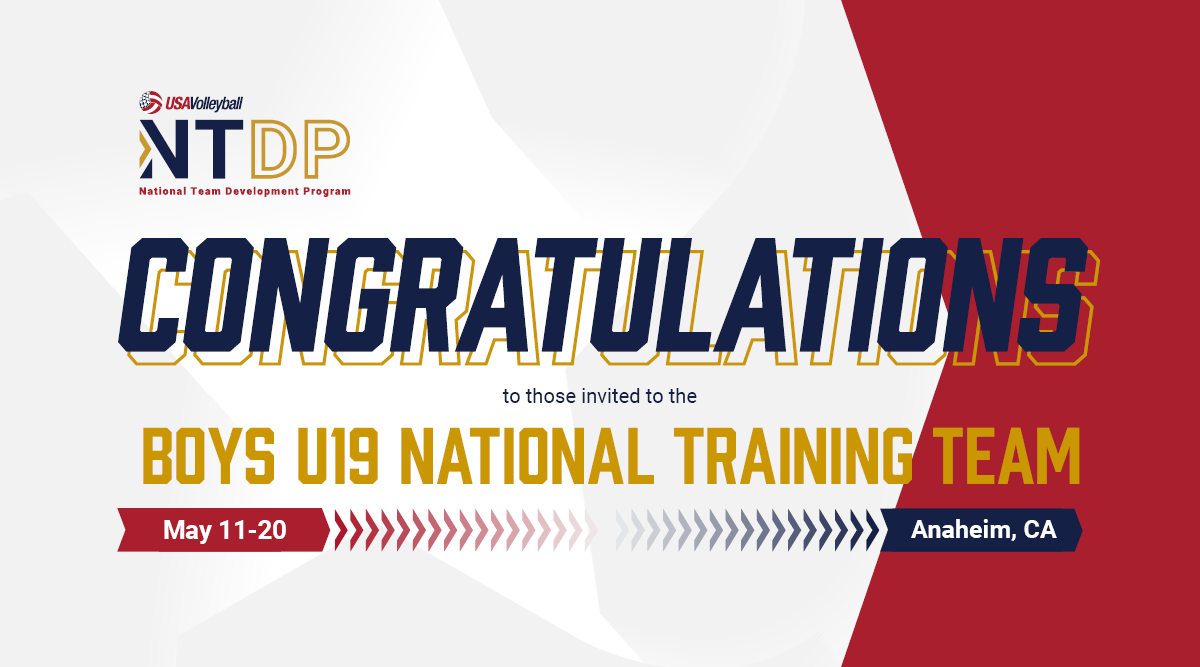 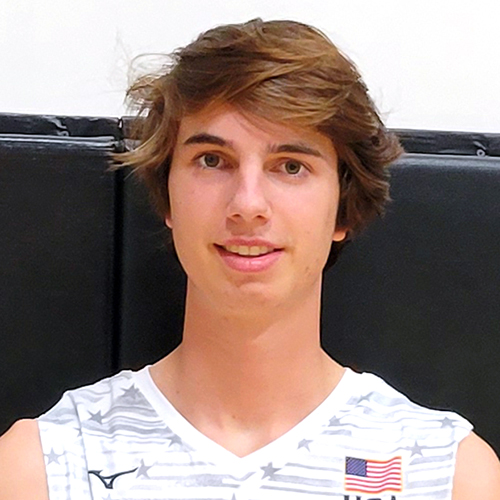 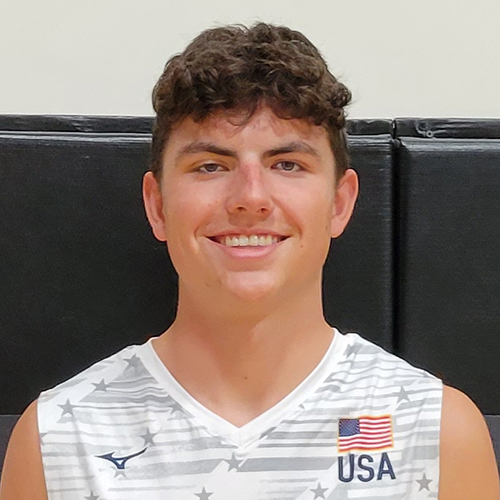 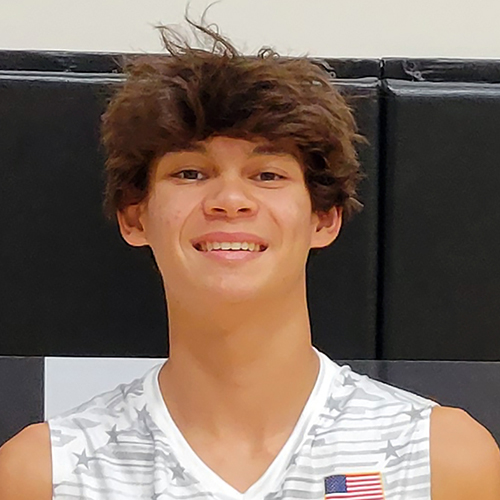 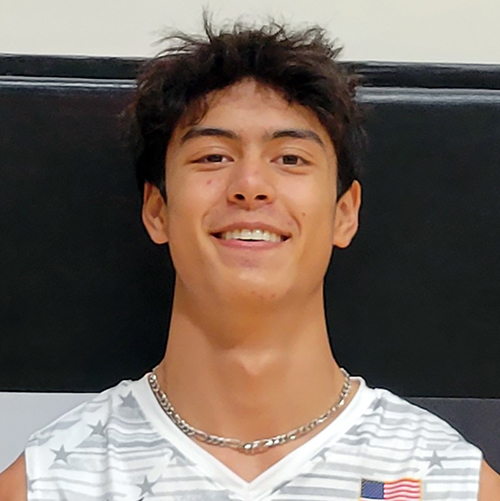