“We fought hard,” head coach Joe Trinsey said. “We know Puerto Rico is a scrappy team, and our effort level matched theirs. There were times when our execution didn’t match our effort, so we have to tighten that up tomorrow.”

Six of the eight debutants started the match. Outside hitter Kara Bajema led the team with 17 points, and middle blocker Rachael Kramer added eight blocks and 10 total points. Setter Jenna Gray led an offense that scored 46 times on the attack, and Kendall White served as the squad’s libero. Madeline Gates and Ali Frantti started all five sets at middle blocker and outside hitter, respectively.

Lindsay Stalzer and Ali Bastianelli made their debuts off the bench.

“The new players came to play,” Trinsey said. “They had some nerves, but I think they channeled those by being aggressive, especially in the beginning of the match.

Opposite and team captain Danielle Cuttino scored 11 points as the lone starter with previous WNT experience. She played in two tournaments and some exhibition matches in 2019.

Ashley Evans and Roni Jones-Perry are the other squad members with previous national team service. Both saw playing time as substitutes Thursday.

All matches of the 2021 NORCECA Continental Championship take place in Guadalajara, Mexico, and will be streamed live online. 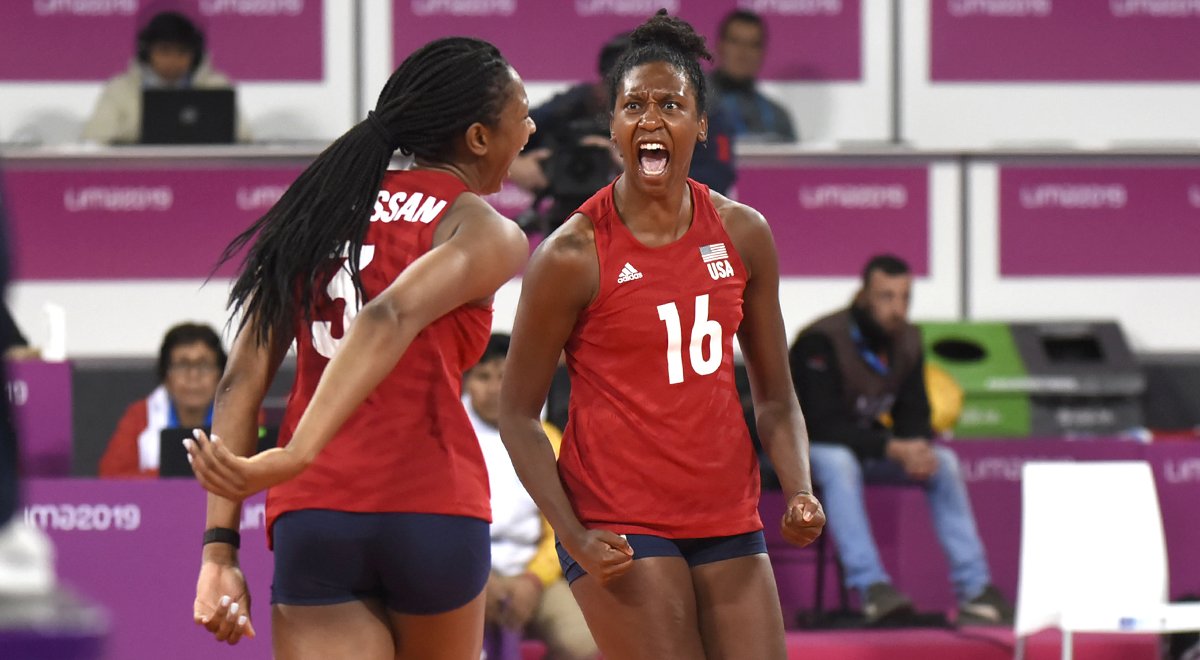