FORT LAUDERDALE, Florida (July 28, 2022) – For the first time, U.S. beach volleyball clubs will duke it out for the title of top beach club in the nation.

A joint venture between USA Volleyball and Association of Volleyball Professionals (AVP), the U.S. Beach Club Championship is an innovative tournament that adds competition between clubs to typical age group play. Athletes will compete in in their age group (girls 12U, 14U, 16U and 18U; boys 12U/14U and 16U/18U), and top finishers in each group’s bracket earn points for their club. The boys and girls clubs with the highest amount of points at the end of the tournament will be crowned winners of the Club Cup.

First, second and third-place pairs in each division will earn medals. An All-Tournament team will be named, in addition to awards given for the following categories:

USA Volleyball will cover the action on social media, including photos and videos all day long on Instagram at @usavbeach and @usavolleyball. 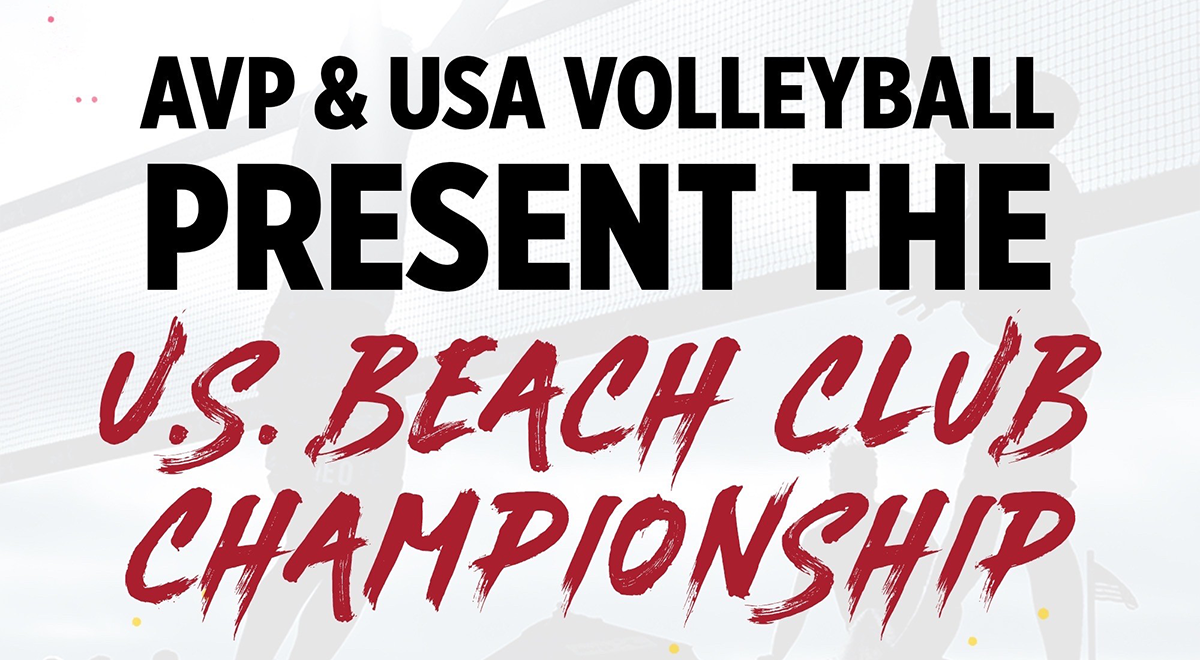 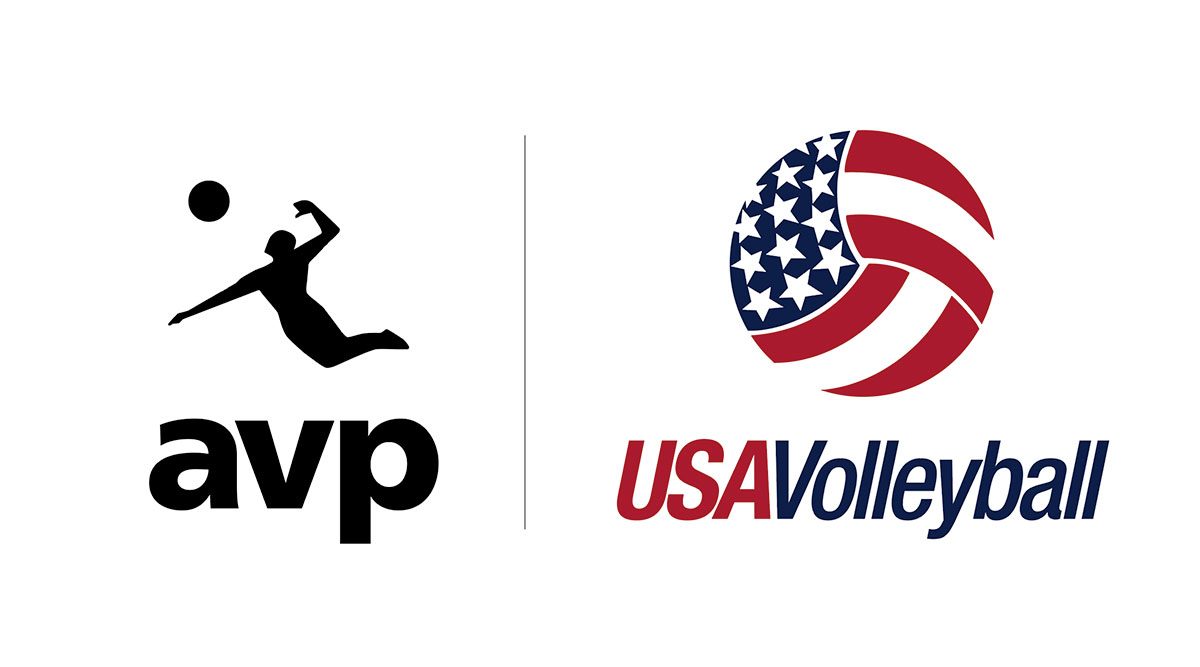 AVP, the U.S. premier professional beach volleyball organization and longest-running domestic tour, and USA Volleyball, the national governing body for beach, indoor and sitting volleyball, announced today a new partnership in an ongoing effort to grow and enhance the sport of beach volleyball within the United States.