The tournament will take place July 3-11. Mandalay Bays sits at the south end of the Las Vegas strip, minutes away from Harry Reid International Airport.

“We are happy to be bringing the Girls Junior National Championship (14-17) to Las Vegas,” said USA Volleyball President and CEO Jamie Davis. “In addition to exceptional volleyball, athletes and their families will be in walking distance to world class restaurants, resort pools and spas, the Shark Reef at Mandalay Bay, exhibitions like King Tut and Luxor and an amazing array of shows including Michael Jackson ONE by Cirque du Soleil and America’s Got Talent Las Vegas to name a few. Fun will most certainly be had! I’d like to thank the Las Vegas Convention and Visitors Authority and Mandalay Bay for their tremendous support and partnership.”

“We’re thrilled that USA Volleyball’s 2024 Girls Junior National Championship (ages 14-17) is coming to the Greatest Arena on Earth,” said Lisa Motley, Senior Director of Sports and Special Events for the Las Vegas Convention and Visitors Authority. “It’s exciting to welcome USA Volleyball back to Las Vegas and to continue growing our relationship with the organization. We’re confident the players, families, coaches and staff will enjoy a successful tournament and fabulous only-in-Vegas entertainment, attractions, dining and more.”

USA Volleyball is splitting the Girls Junior National Championship beginning in 2023 and having one tournament for the 11-13 age divisions and one for 14-17. This creates more competitive opportunities for athletes and clubs and increases the number of venues that can host.

The GJNC is the United States’ premier junior girls club tournament and attracts college scouts from across the country. There are now seven competitive divisions for each age group in the 14-17 divisions, and the 2024 tournament is expected to draw more than 1,200 teams.

Many of the nation’s top college recruits and members of the U.S. Women’s National Team have competed in this event as a part of their junior careers at the club level with several going on to compete in the Olympic Games. Among the U.S. Women’s National Team players who have competed at GJNCs are 2020 Olympic gold medalists Micha Hancock, Chiaka Ogbogu and Justine Wong-Orantes. 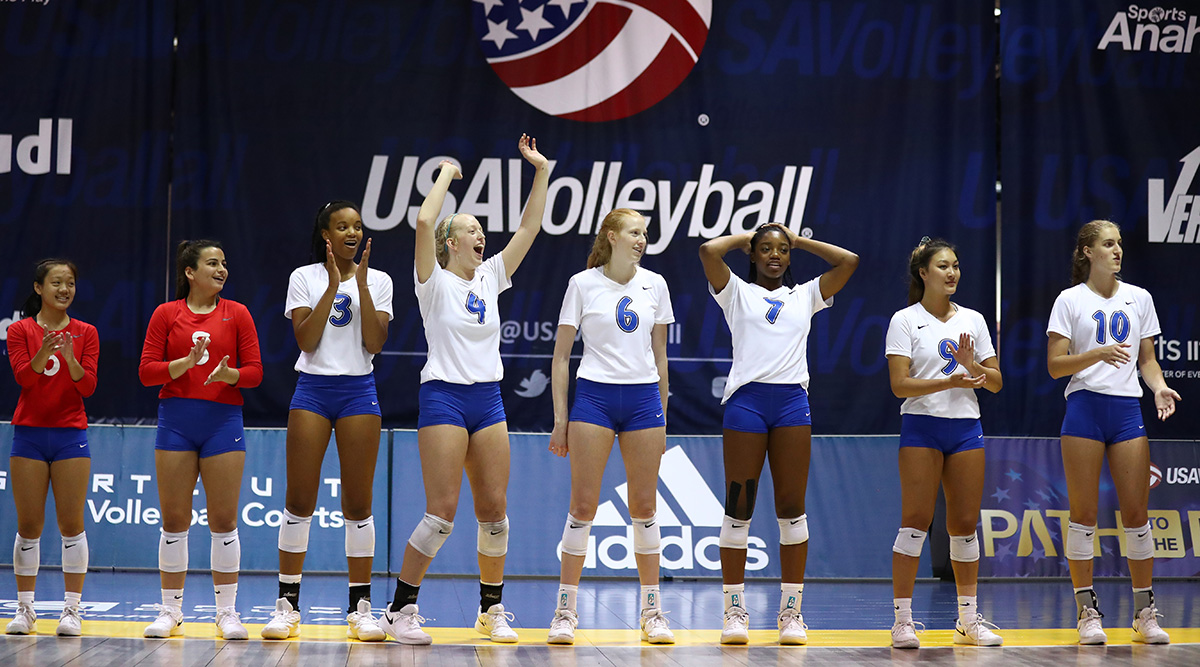 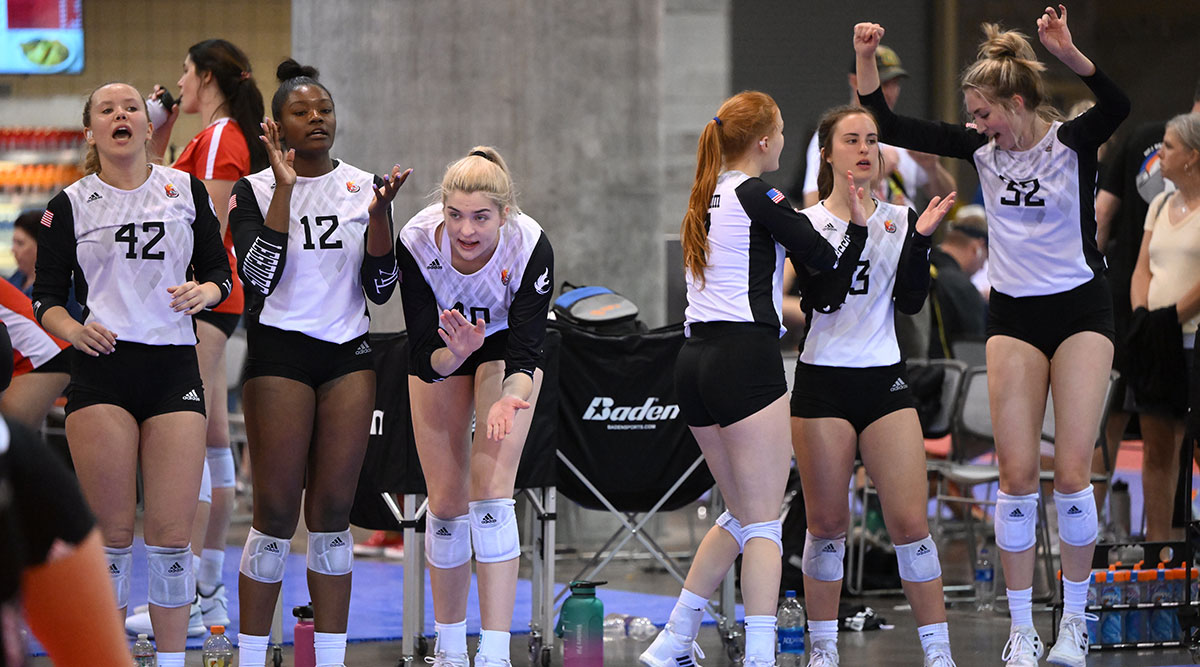 Looking Ahead: Girls 18s Nationals Bound for Baltimore in 2024 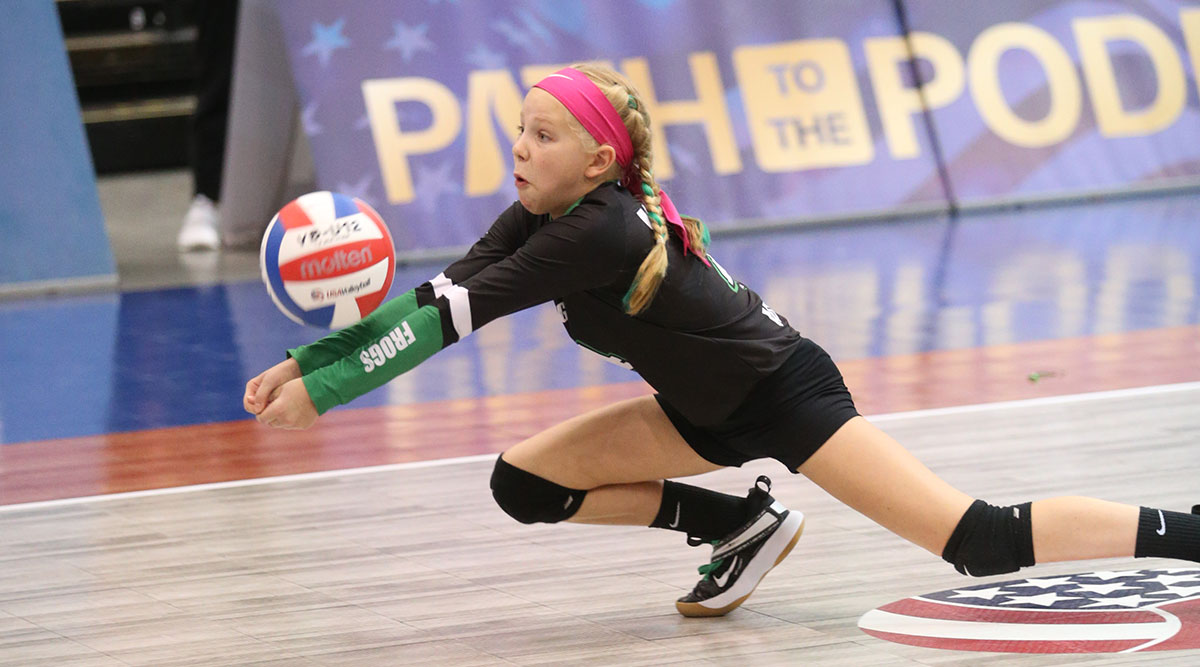