COLORADO SPRINGS, Colo. (June 29, 2022) – Twenty-one of the country’s top U21 volleyball athletes have been selected to the U.S. Men’s U21 National Training Team.

All 21 will participate in a training camp September 9-17 in Anaheim, California. From the training team, 12 will be selected to compete at the 2022 U21 Men’s Pan American Cup in Havana, Cuba, September 18-26.

“Representing USA Volleyball as the coach of the U21 Men’s team is one of the greatest opportunities I’ve been afforded in my coaching career,” head coach Andy Read said. “I’m not just preparing these athletes for the upcoming Pan American Cup, but for their future in the sport. I am honored to work with so many outstanding coaches and players in this exciting endeavor.”

Past Men's U21 National Team Stories 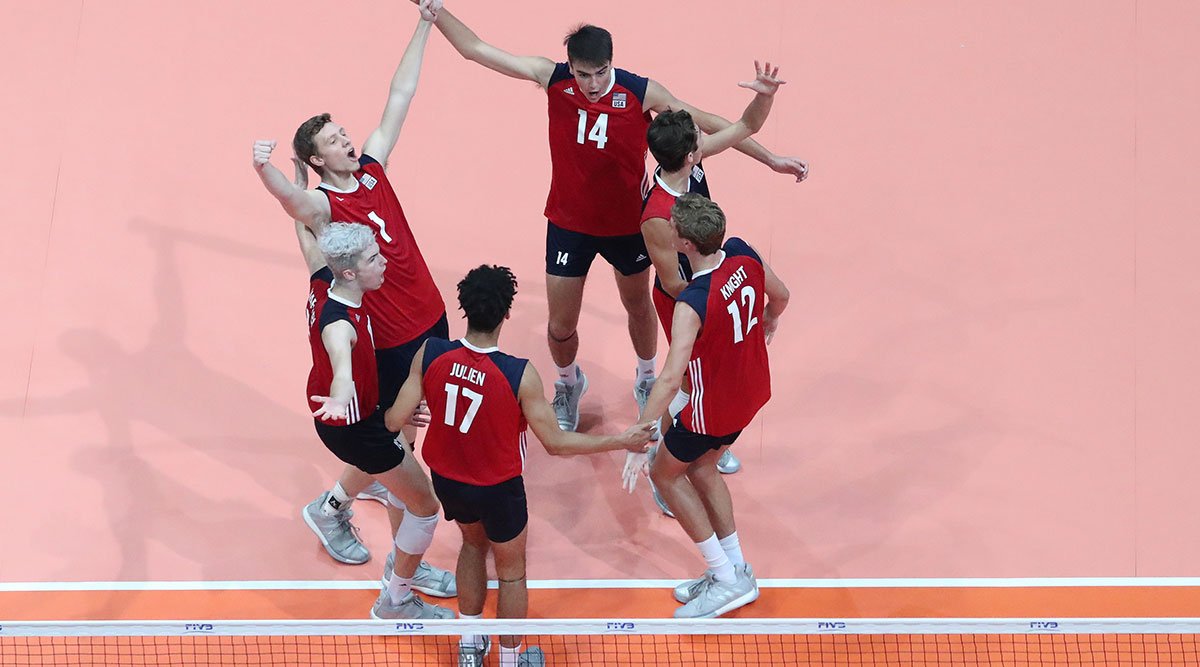 COLORADO SPRINGS, Colo. (June 11, 2021) – USA Volleyball announces the athletes and coaches, selected by its National Team Development Program (NTDP), who will attend a joint training session for boys and men’s age group national teams on July 28-Aug 5 in Anaheim, Calif. The athletes on the Men’s Collegiate National Training Team, the Under-21... 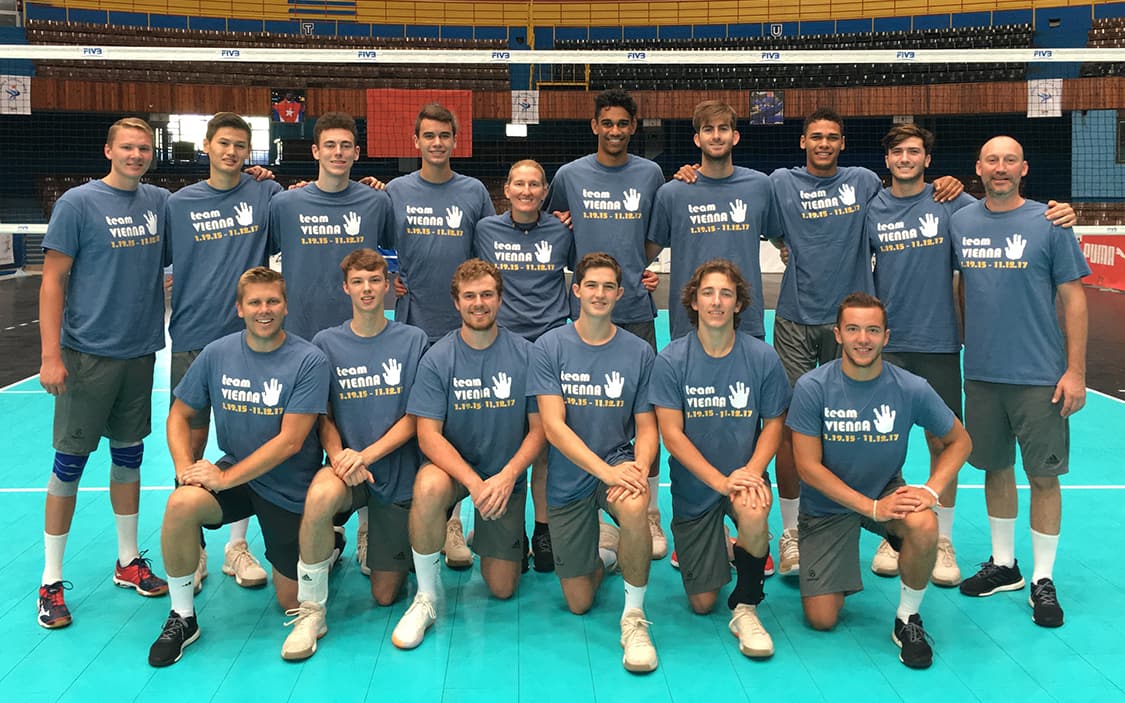 Remembering a Team That Stood Up for a Team

Dr. Denise Wunderler remembers when the 2018 Men's Junior National Team supported her cause 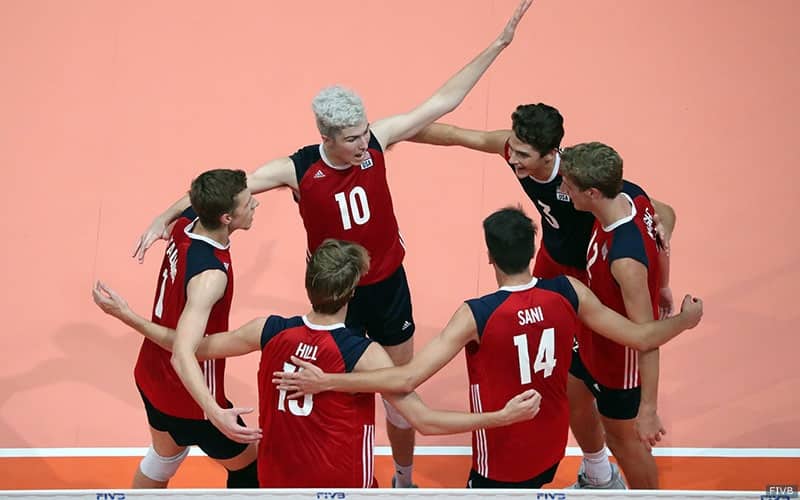 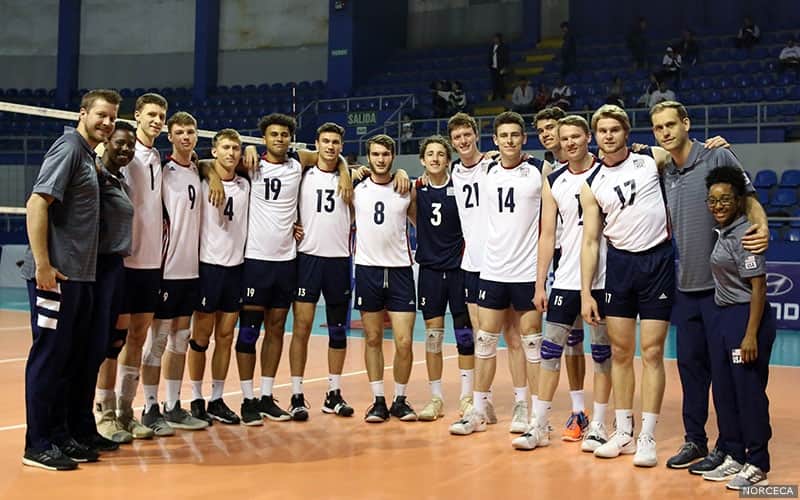