Crabb/Bourne were second on the reserve list behind a Brazilian pair when David Ahman/Jonatan Hellvig of Sweden withdrew from the tournament. Since a non-hosting country is allowed only four teams at the World Championships and Brazil already had four men’s teams in the tournament, the Brazilians couldn’t accept the berth. Crabb/Bourne, who are now the third U.S. men’s pair in the tournament, received it instead.

Crabb/Bourne’s first match will be Saturday, June 11 against Surin/Banlue at 9 am Pacific. 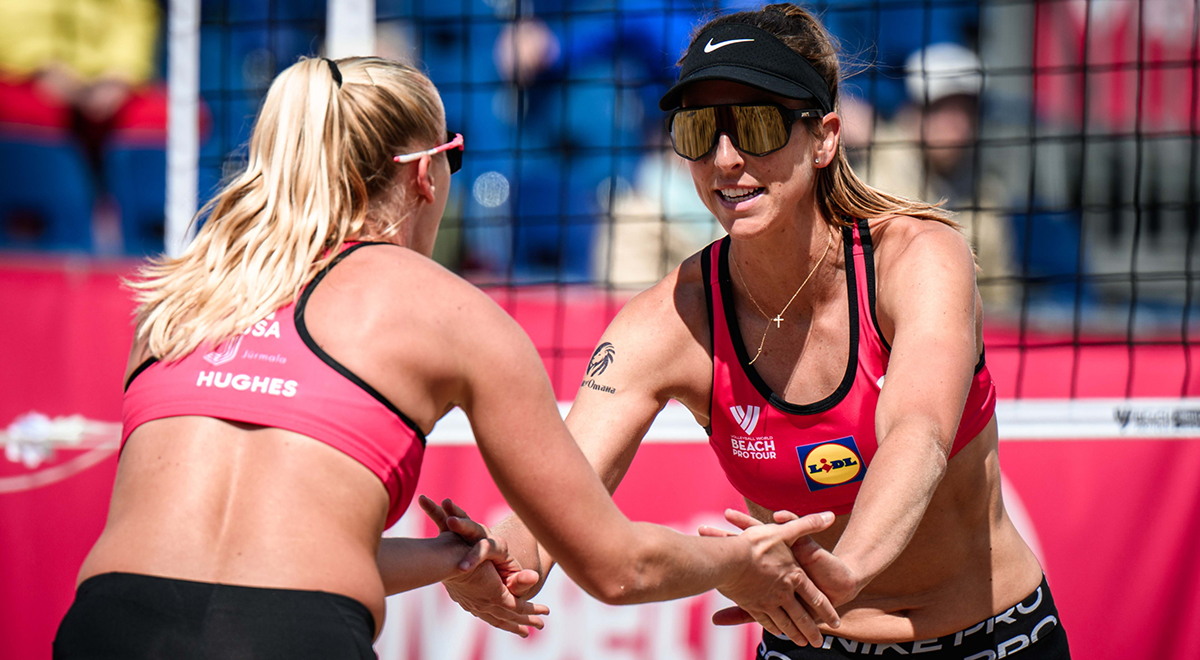