U.S. Girls U18 Team Tops Turkey for Trip to Semis

Every player on the U.S. roster got into the match for more than one set. Eleven players started at least one set.

“Our team has grown up with every match and we’re ready for the semifinals,” U.S. Head Coach Jamie Morrison said. “Everyone in our team has played, we’re one of the deepest team and it shows.”

The U.S. hit .234 behind setters Alexis Stucky and Bergen Reilly. Turkey hit .238. Libero Laney Choboy played a critical role in the win and was credited with 19 digs and 12 successful receptions.

Outside hitter Chloe Chicoine entered the match at the end of the first set and started the next four. She scored 13 points on 11 kills and two aces and earned praise from Morrison.

“Chloe, our substitute that came in made the difference,” Morrison said. “She showed up to beat a team like Turkey, taking smart swings and being a good volleyball player.”

Middle blocker Bekka Allick, who started every set, scored 12 points on a match-high seven blocks, four kills and one ace.

“We are so excited,” Allick said. “We were hesitating and holding back on occasions. All we needed to hear was to fight for our team and spread good energy. It´s nice to see our hard work payoff into something tangible.”

Stucky, Bergen and middle Eloise Brandewie each scored one point.

After losing the first set, the U.S. took an 8-2 lead in the second set and later led 16-11, only to see Turkey come back and tie the score at 16-16. The teams battled back and forth. At 22-22, Chicoine served an ace and Blyashov followed with a kill to give the U.S. set point. Turkey scored on a U.S. violation before Blyashov won the set on a block.

The fifth set was tied 4-4 when the U.S. scored the next three points to take the lead for good. 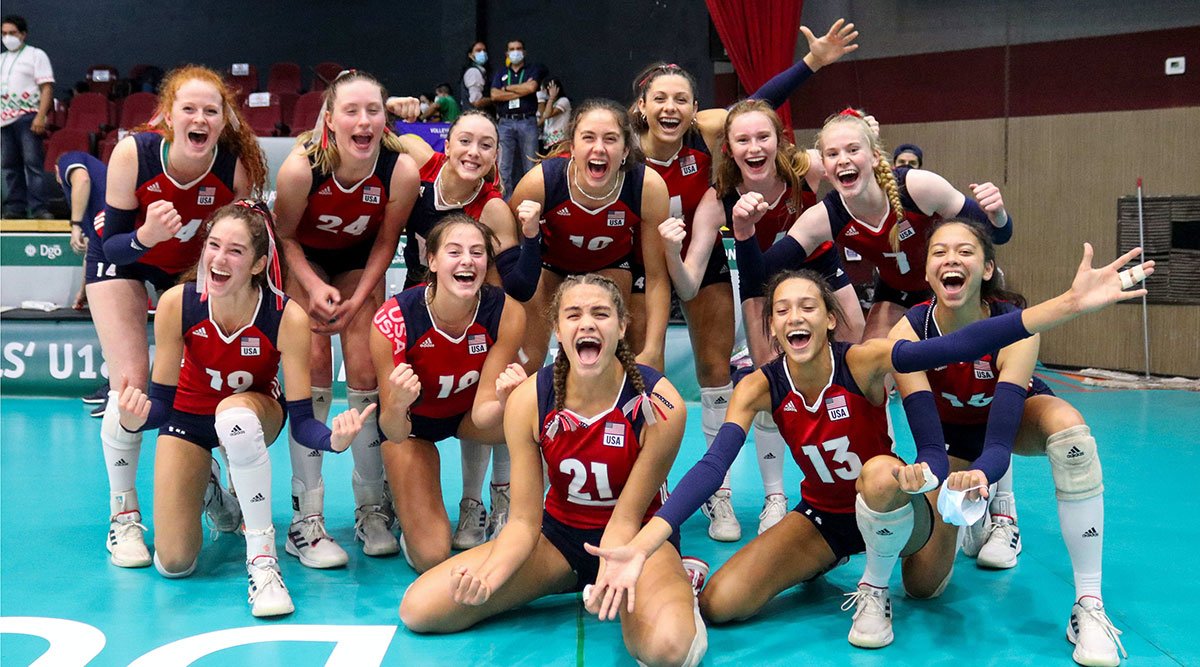 U.S. Girls U18 Team Battles for Ticket to Quarterfinals 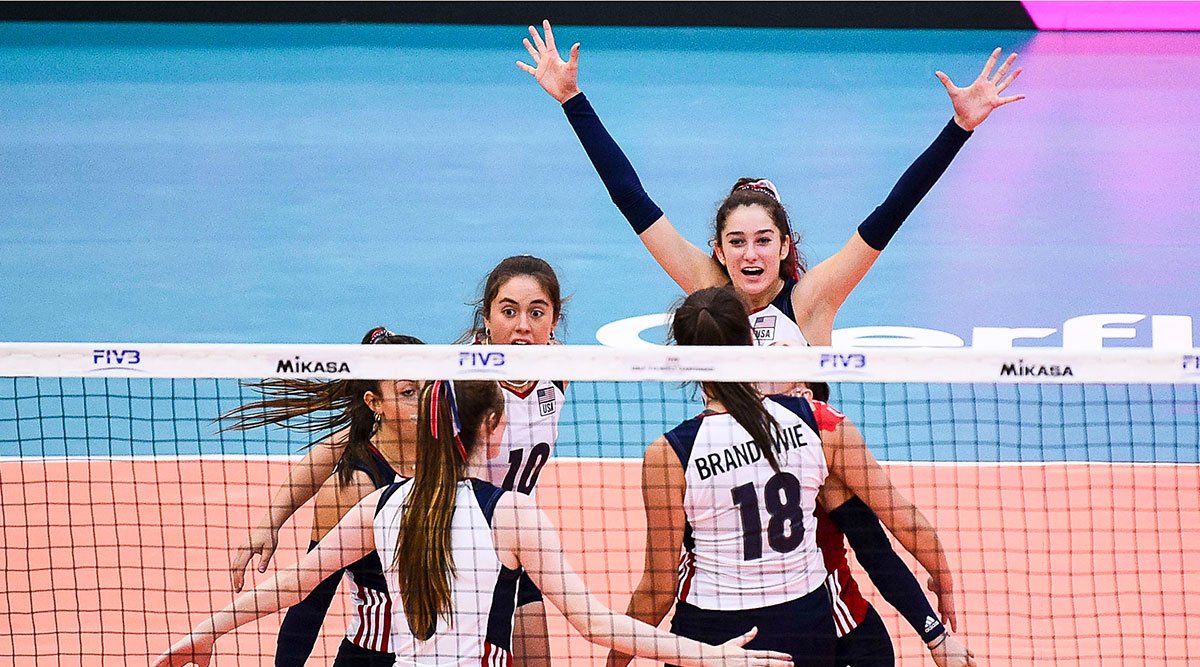 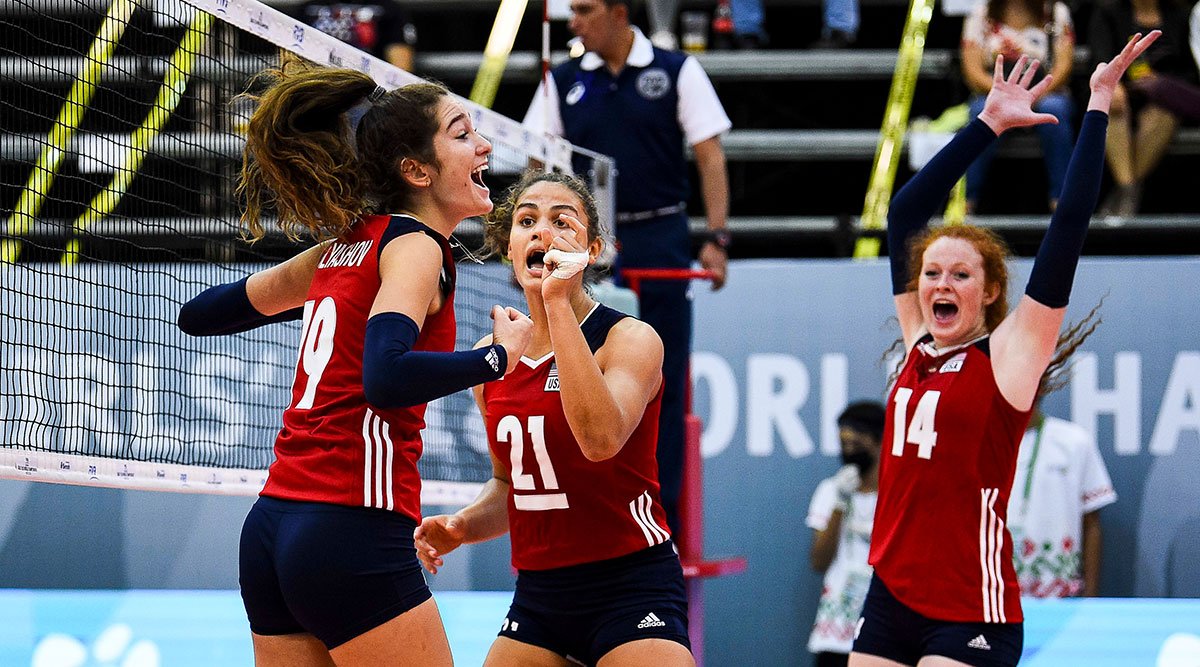