“Once again setter Quinn Isaacson got everyone involved and had the offense in sync,” U.S. Head Coach Andy Read said. “Our block and defense held Chile to hitting 0.080 for the match. Effort and execution are two words the team is exemplifying. If our block touches the ball, and they are touching a lot of them, then our defense is running it down and turning balls in transition. USA hit 0.300 in transition, while holding Chile to 0.020.”

Isaacson set the U.S. to a .359 hitting efficiency. Libero Mason Briggs was credited with 19 digs and 33 excellent receptions.

Opposite Jake Hanes led the U.S. scoring with 15 points on 12 kills, two blocks and one ace. Outside hitter Jacob Pasteur added 13 points on 11 kills, one block and one ace.

Outside hitter Kyle McCauley finished with nine points on seven kills, one block and one ace.

Middle Toby Ezeonu made his U.S. Men’s debut and scored one point with a kill.

After sweeping the Dominican Republic in their opening match, the U.S. Men found strong opposition from Chile in the first set. Chile led 10-8 and then 16-15 at the second technical timeout. The U.S. Men kept the pressure. With the set tied at 21, Hanes’ solid attack and effective blocks gave the U.S. Men the set win.

Early in the second set, Chilean setter Matias Banda collided with a fellow player and fell to the ground. After that, the South American squad struggled to keep up with the American offense. Gasman, Hanes and Pasteur inflicted some damage in their opponents’ defense. After a long rally, Pasteur finished the 25-18 set victory with a solid cross attack.

Determined to finish the game in three sets, Team USA built an early 5-0 lead. Pasteur continued to lead the offense and the team backed it up with effective blocks. Chile was never able to stop the American system as McCauley sealed the 25-14 set and match victory with a solid spike. 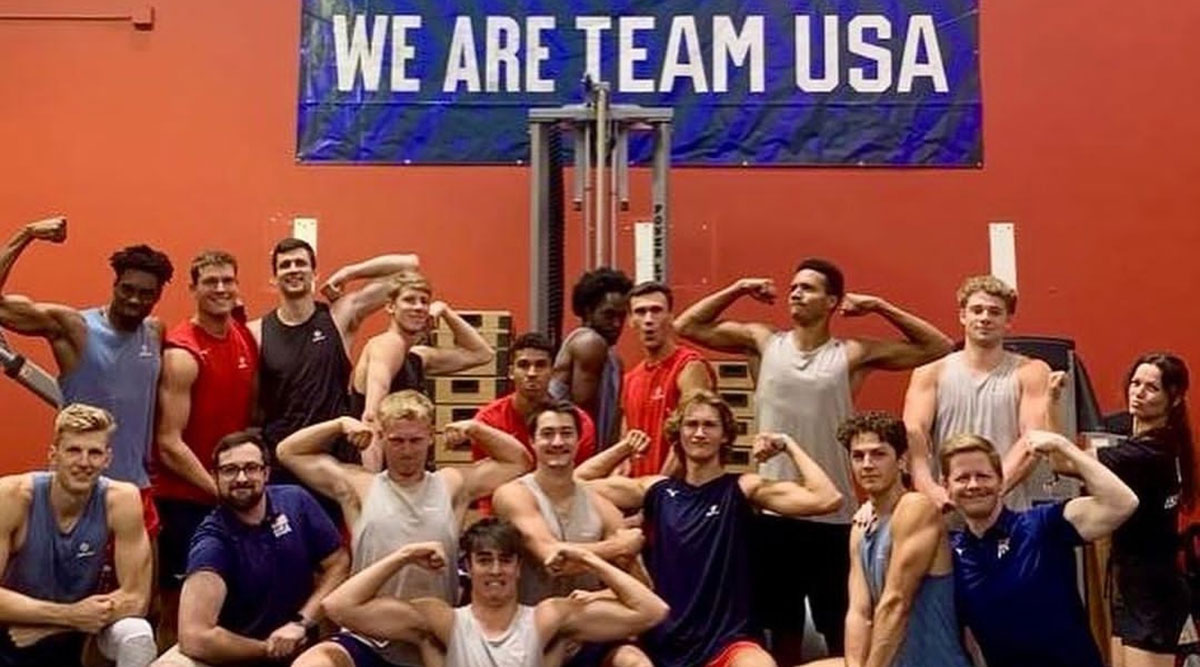 U.S. Men on Mission for Pan Am Cup Victory

Fourteen players have been selected for the U.S. Men’s National Team to compete at the Pan American Cup on August 9-14 in Gatineau, Quebec, Canada 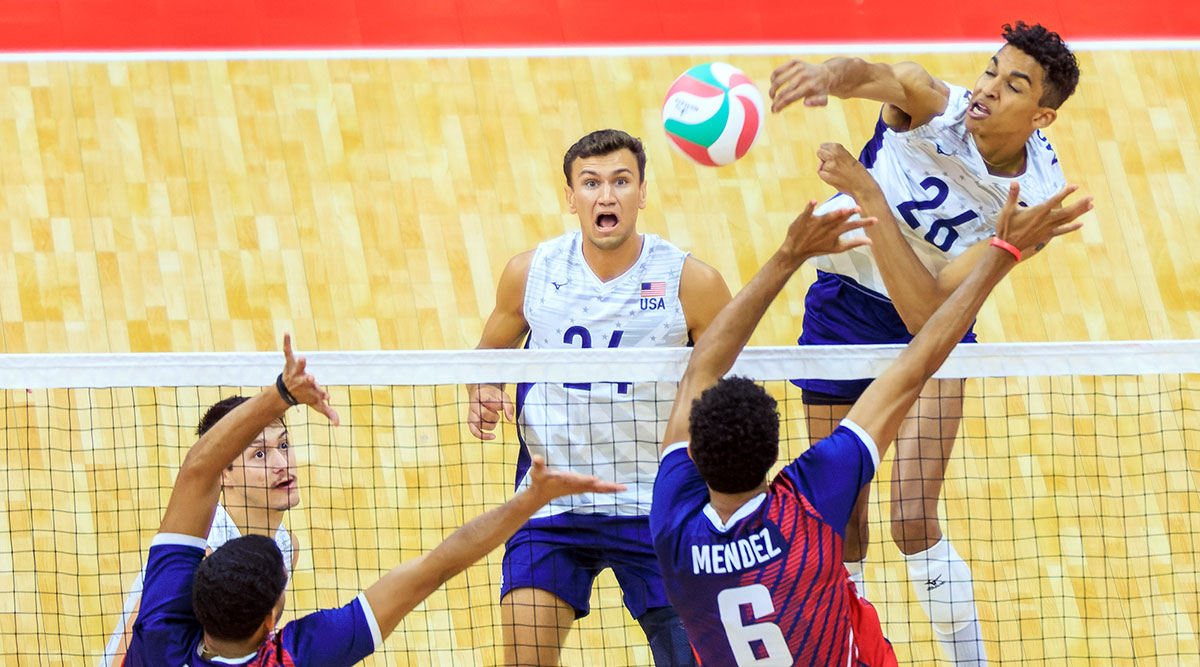