The win sets up a showdown with the host country, which is also undefeated in the preliminary round robin at 4-0, on Friday at 4 p.m. PT. Live stream is available at https://www.youtube.com/c/ReinasdelCaribe/videos.

After Friday’s final preliminary matches, the top four teams will advance to Saturday’s semifinals, so both the United States and the Dominican Republic will advance regardless of the outcome.

The U.S. Women kept up the service pressure against Cuba, finishing with 11 aces led by middle blocker Ali Bastianelli with four and outside hitter Lindsay Stalzer with three.

Outside hitter Roni Jones-Perry led all scorers with 14 points on a match-high 12 kills and two aces. Bastianelli added 11 points with five kills and a match-high two blocks to go with her aces.

Stalzer totaled nine points on six kills with her three aces. Middle Rachael Kramer scored seven points on four kills, two aces and one block. Opposite Alex Holston finished with one point on one kill.

The Dominican Republic will present the U.S. Women with their greatest challenge of the tournament thus far. The Dominican team has seven players from its 2020 Olympic Team that finished eighth in Tokyo. It has not lost a set so far at the Pan American Cup.

The U.S. team is young and has only been playing together a few weeks. It has lost only one set in the tournament and has improved with each match.

Going into Thursday’s matches, Jones-Perry was leading the U.S. Women in scoring and was tied for second among all Pan Am Cup players with 43 points on 33 kills, three blocks and seven aces.

Outside hitter Yonkaira Peña was leading the Dominican Republic and was fourth among all players 36 points on 35 kills and one block. 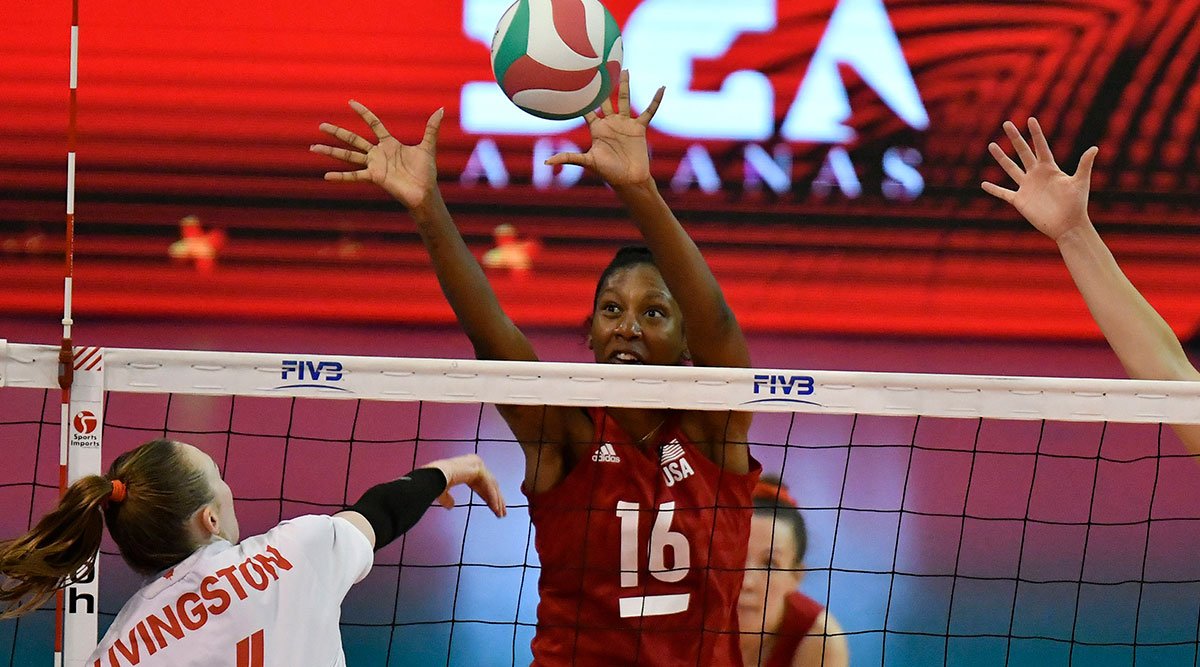 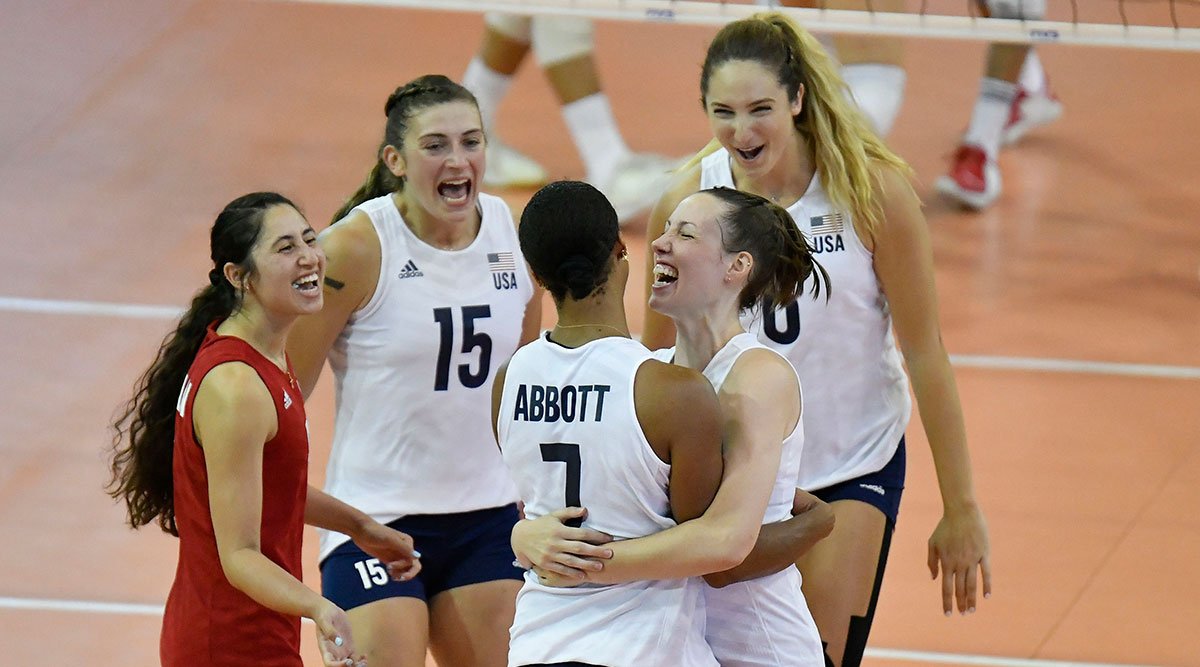 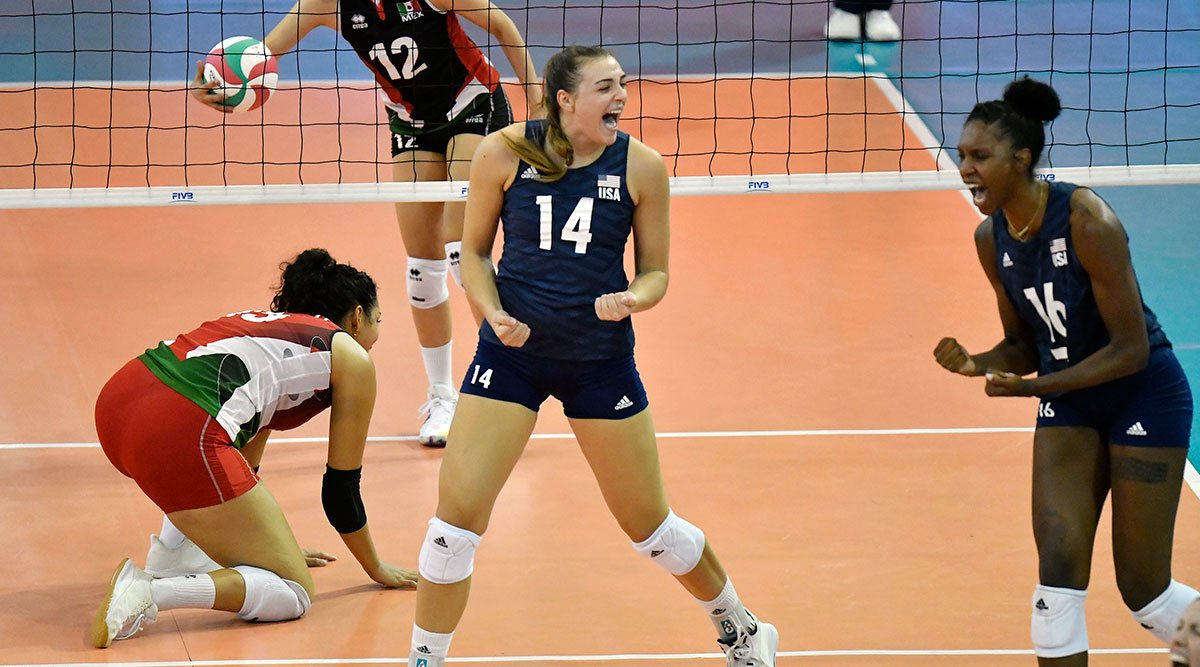 U.S. Women Win Battle against Mexico at Pan Am Cup