COLORADO SPRINGS, Colo. (August 3, 2021) – USA Volleyball has selected the 12 athletes who will represent the United States at the FIVB U18 World Championship on Sept. 20-29 in Durango, Mexico.

The United States is the defending champion of the Girls U18 World Championship after taking the title in 2019 (the first gold ever for the U.S. in the event) and is looking to reclaim that title in 2021.

The roster includes a diverse geographic representation of talent across 11 different regions of USA Volleyball, with two athletes representing the Ohio Valley Region. “Twenty-four of the best athletes in our country convened in Anaheim in order to grow, push each other and, at the same time, come together as a team,” Girls U18 Head Coach Jamie Morrison said. “The 24 girls who are a part of this training team exceeded our expectations. I have seen the future of USA Volleyball and it is bright.” Morrison was previously the technical coordinator for the 2008 U.S. Olympic Men’s Team that won the gold medal in Beijing. He was an assistant coach for the 2012 Olympic Women’s Team that won a silver medal and the 2016 Olympic Women’s Team that won a bronze medal. From 2017-19, Morrison coached the Netherlands women’s volleyball team. He is currently a volunteer assistant at the University of Texas.

“Twelve of these young women have earned the right to travel to Mexico to compete in the FIVB World Championships and represent the United States in competition,” Morrison said. “In addition, they represent the 24 members of the training team as well as the greater USA Volleyball family. Our team and staff are looking forward to the challenges ahead.”

The team will return to train in Anaheim beginning Sept. 16 at the National Team Training Center in Anaheim before departing Sept. 20 for the start of competition in Mexico.

COLORADO SPRINGS, Colo. (June 28, 2021) – USA Volleyball has selected 24 athletes to comprise the 2021 Indoor Girls U18 National Training Team. Twelve players will be chosen from the training team to compete at the FIVB U18 World Championship on Sept. 20-29 in Durango, Mexico. The team will practice on July 17-23 at the... 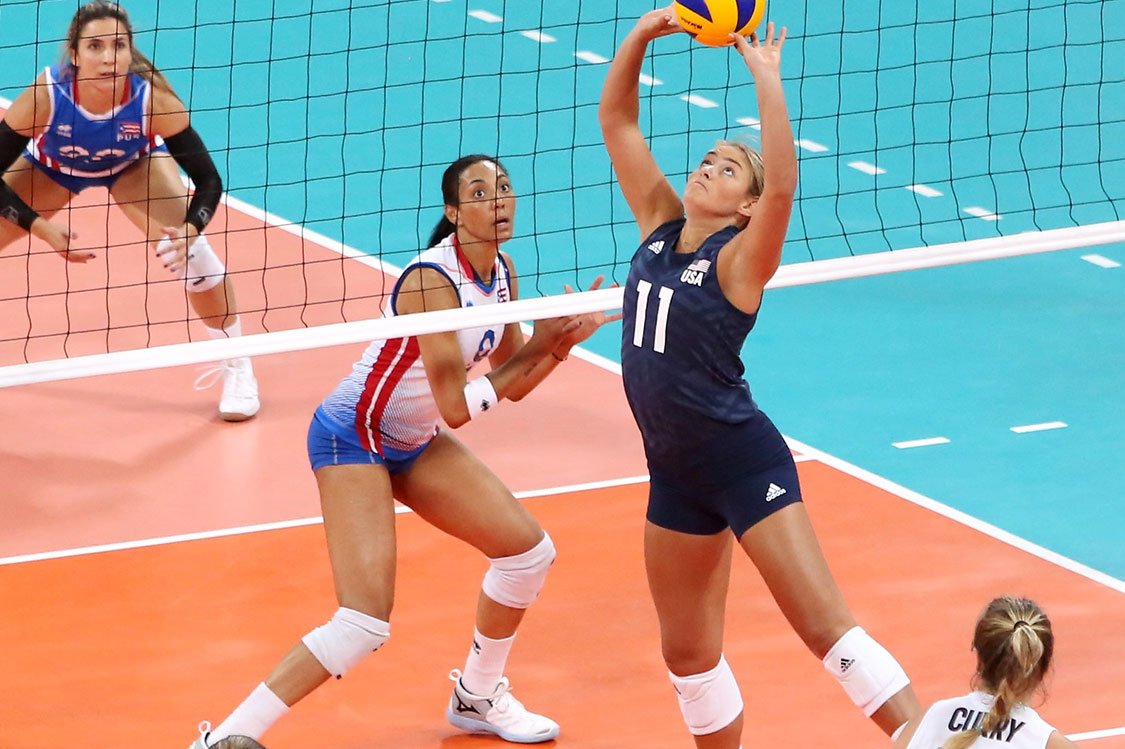 COLORADO SPRINGS, Colo. (April 22, 2021) – Four teams remain in the 2020 NCAA DI Women’s Volleyball National Championship. In Thursday’s semifinals, No. 2 Kentucky will face No. 6 Washington and No. 1 Wisconsin will take on No. 4 Texas. All four teams are packed with players that have been part of USA Volleyball’s National... 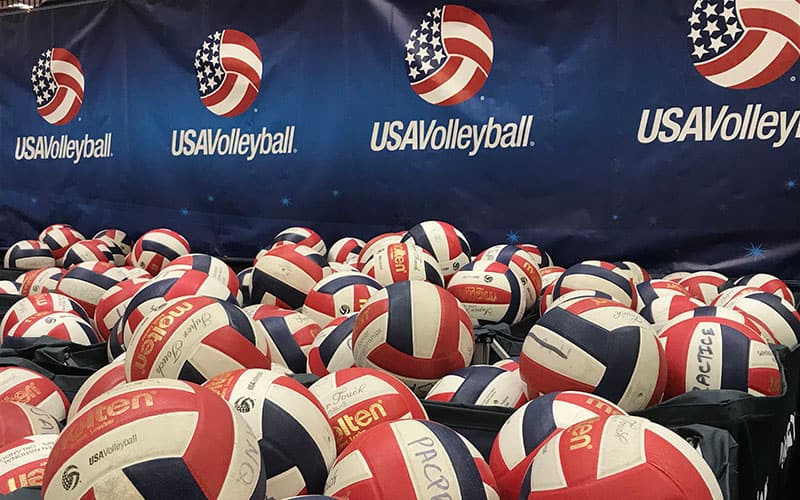