Women's U20 Team Undefeated after First Round at Worlds

“Our block really came out today,” opposite Emily Londot said. “We’ve been working on it. I think our timing and our urgency to get those blocks came out. We worked as a team today and never gave up.”

When asked the team’s secret to success after only training together for a week prior to the tournament, Londot said, “We play with a lot of heart. We leave it all out on the floor and just give it our all. That’s what makes us Team USA.”

The U.S. got balanced scoring from outside hitters Ally Batenhorst and Allison Jacobs and Londot who all finished with 11 points. Batenhorst scored on 11 kills. Londot had 10 kills and one block. Jacobs totaled a team-high three aces to go with eight kills.

Miner scored one point on an ace. Libero Lexi Rodriguez was credited with two digs and three excellent receptions. 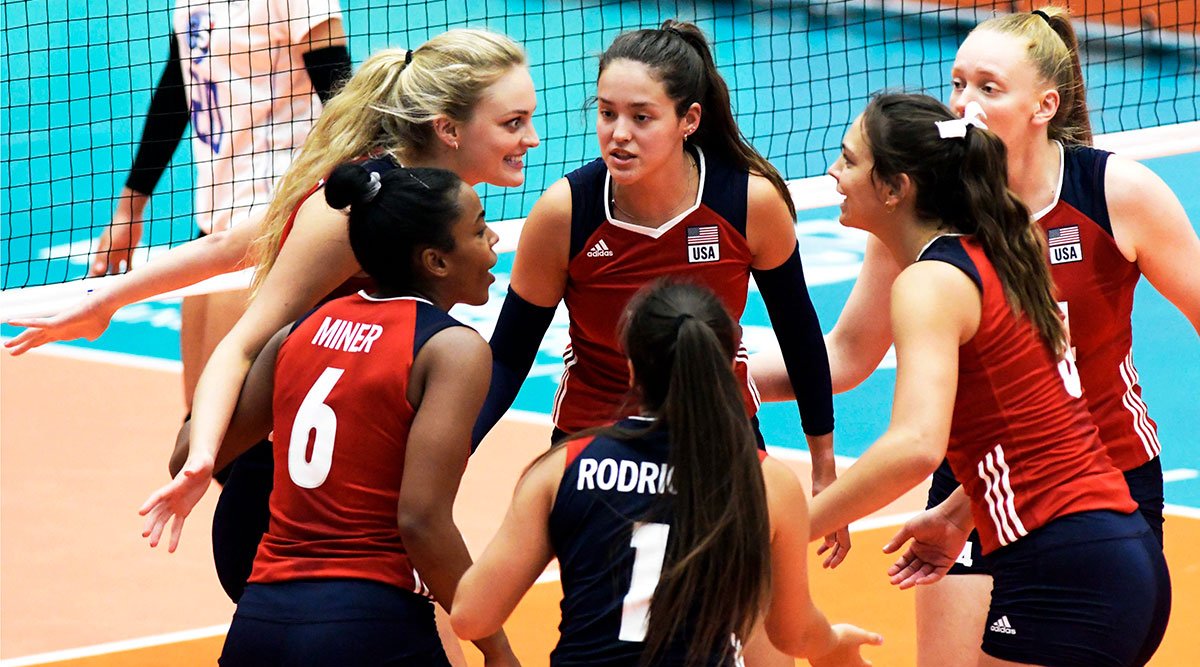 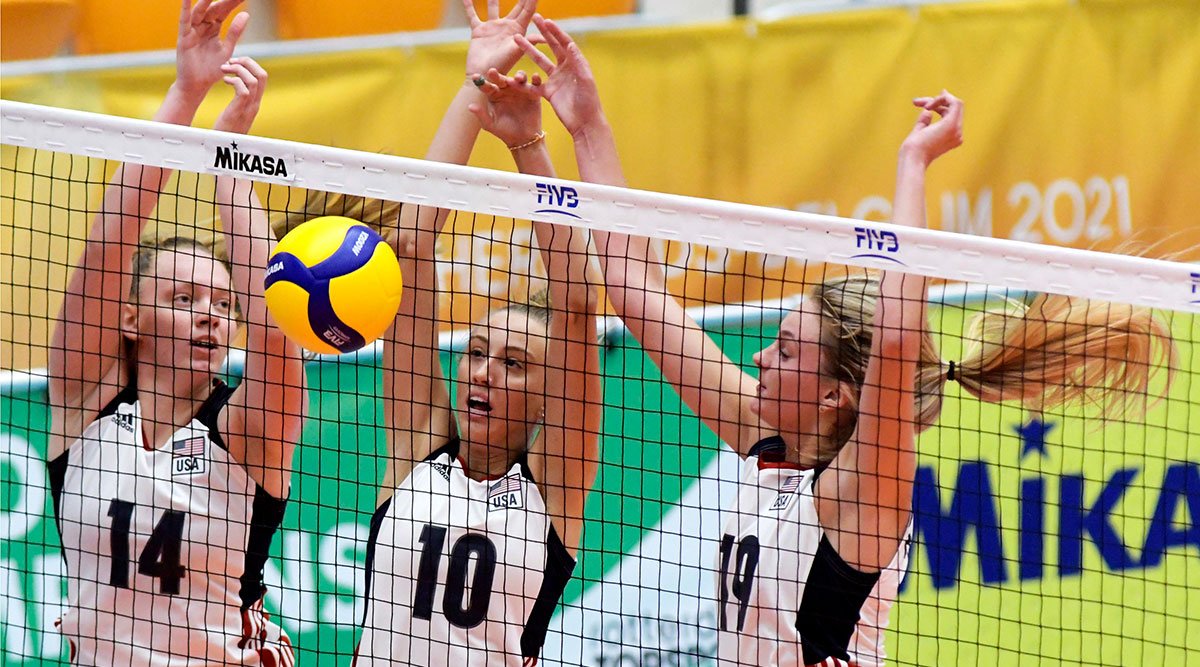