The U.S. pool win was especially notable because the team arrived in Cuba late and didn’t have much time to prepare. Also, a loss to Chile could have meant the U.S. Men playing a quarterfinal match on Thursday evening.

“It was a very important match for us to win,” U.S. Head Coach Andy Read said. “It was great for our guys to continue to improve every single match. We got solid performances from Shane Wetzel and Kyle Teune off the bench… Libero Chris Connelly gets better every match.”

Outside hitter Zach Rama led all scorers with 13 points on 10 kills and a match-high three aces.

Opposite Shane Wetzel added 12 points on 10 kills and two aces.

“I think we played well and did what we needed to do to win,” Wetzel said. “We took it to them in blocking, serving and passing. We just beat them out in every system.”

Outside hitter Kyle Teune, who substituted for Dane Hillis in the second set, finished with five points on four kills and one ace.

Setter Andrew Rowan scored three points on a kill, a block and an ace and set the team to a .403 hitting efficiency.

Hillis finished with two points on a kill and an ace and middle blocker Max McCullough scored with a kill as a substitute. 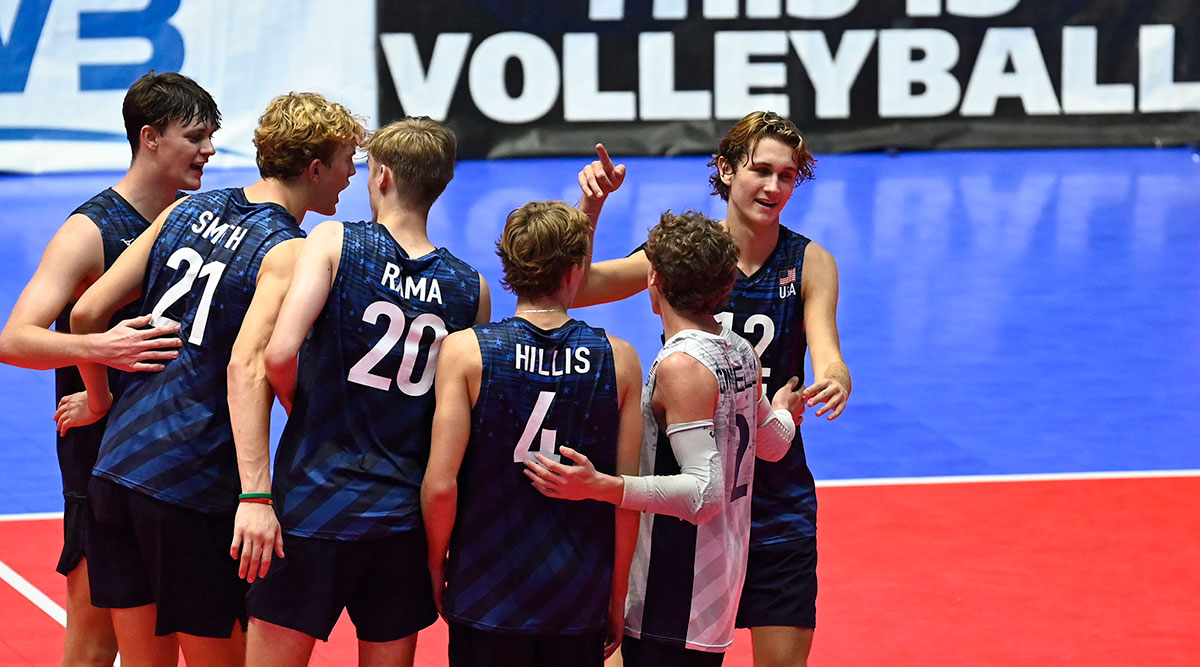 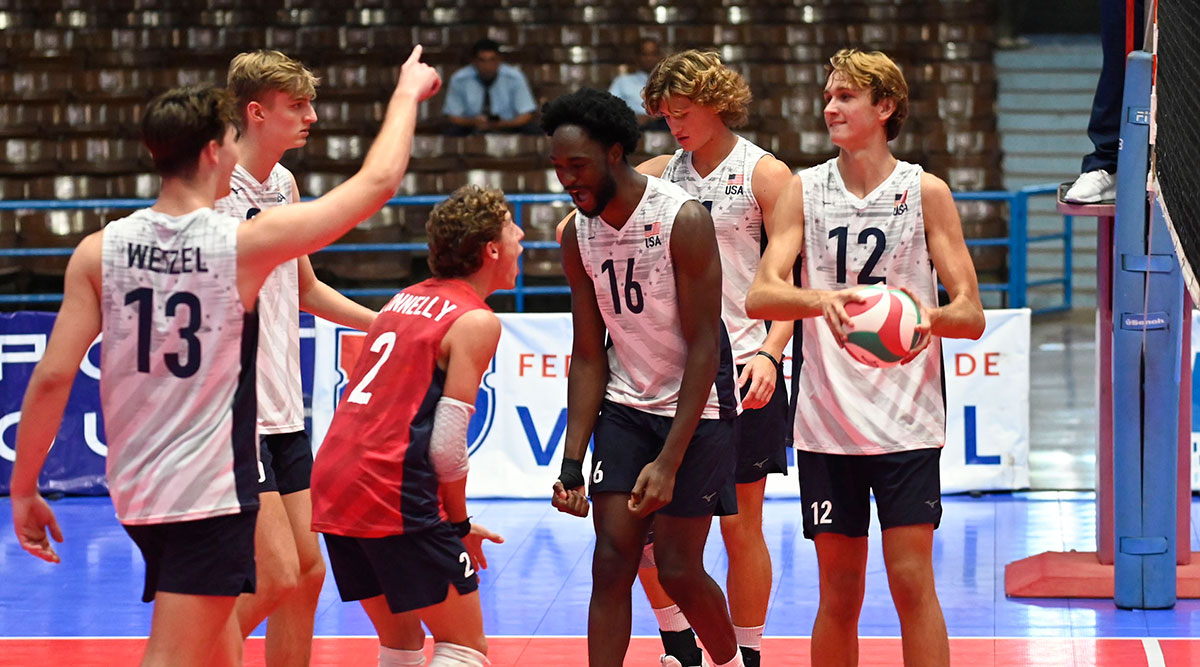 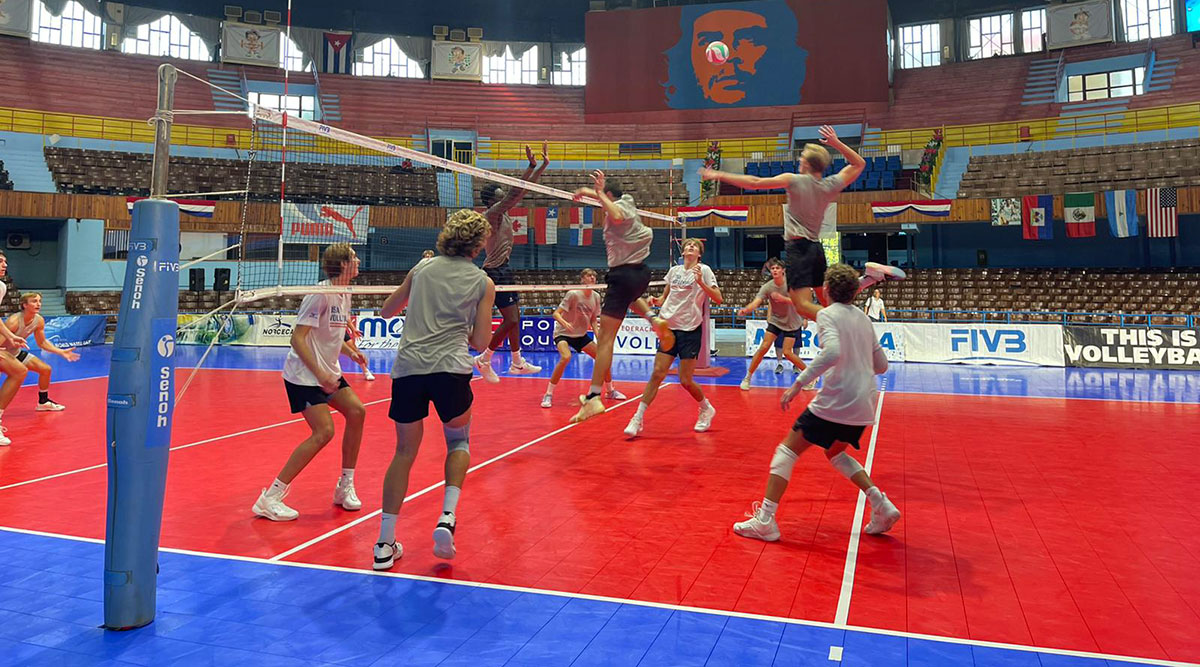 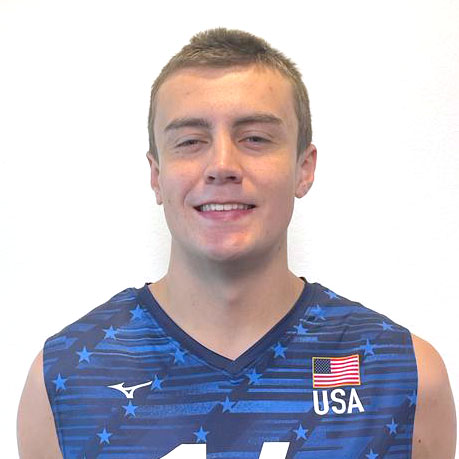