Men's Sitting Team to Play for 5th after Loss to Iran

There were many positive takeaways for the U.S. Men in their match against the No. 1-ranked team in the world.

The 50 points total that the U.S. Men scored were the most scored off Iran were the most an opponent has scored against it in the tournament thus far.

“We had some really good parts where we just battled,” U.S. Head Coach Greg Walker said. “You could tell Iran was getting a little frustrated with it.

“We’re one of the only teams in the world that have kept Iran to its lowest hitting percentage. We have been really effective on defense and kept getting good touches on a lot of balls.”

Defensive standouts included libero Nicholas Dadgostar, who finished with 24 receptions: 29 percent positive, and outside hitter James Stuck, who led the U.S. in scoring with eight points, including five blocks and three kills.

Opposite Eric Duda scored seven points on a team-high six kills and one ace.

Outside hitter Zach Upp totaled six points on four kills, one block and one ace. He also had 12 receptions: 58 percent positive.

“I hope we get to play Iran a lot more and maybe set up some training in the future,” Walker said. “Their head coach told me, after the game, ‘This is a very different team.’ He was impressed with the U.S. team and our competitiveness in the match.”

Matches are being live streamed at World ParaVolley on YouTube. 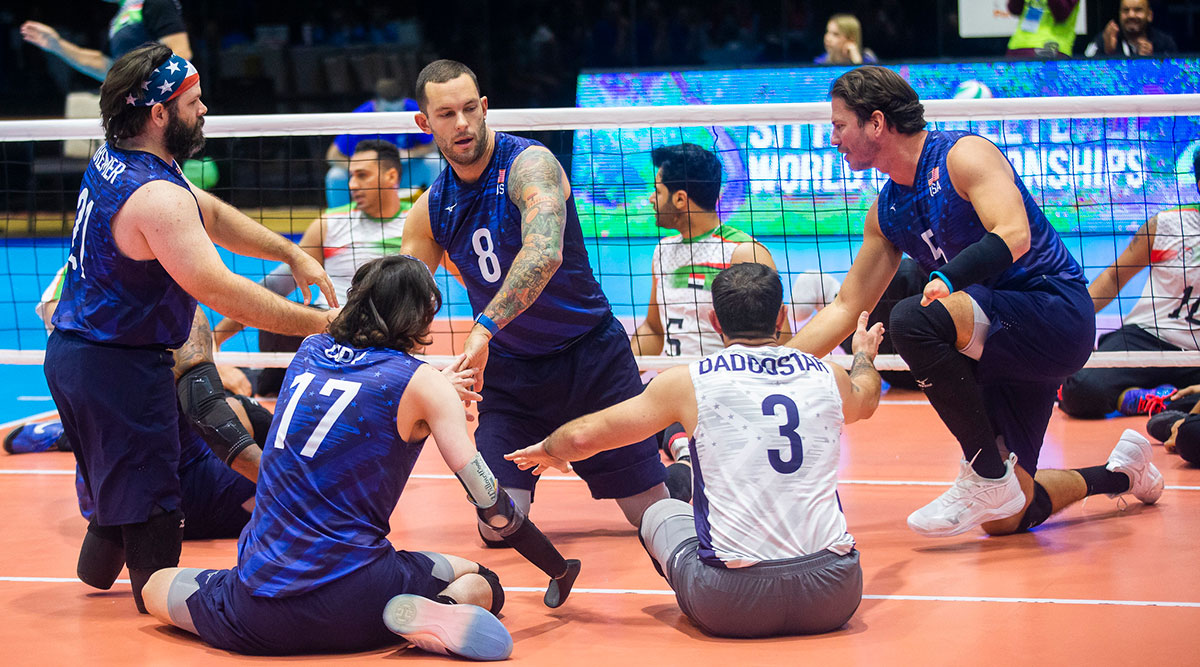 After winning the first two sets on Monday, the U.S. Men’s Sitting Team took its foot off the gas before punching its way into the quarterfinals on Monday at the World ParaVolley World Championships in Sarajevo 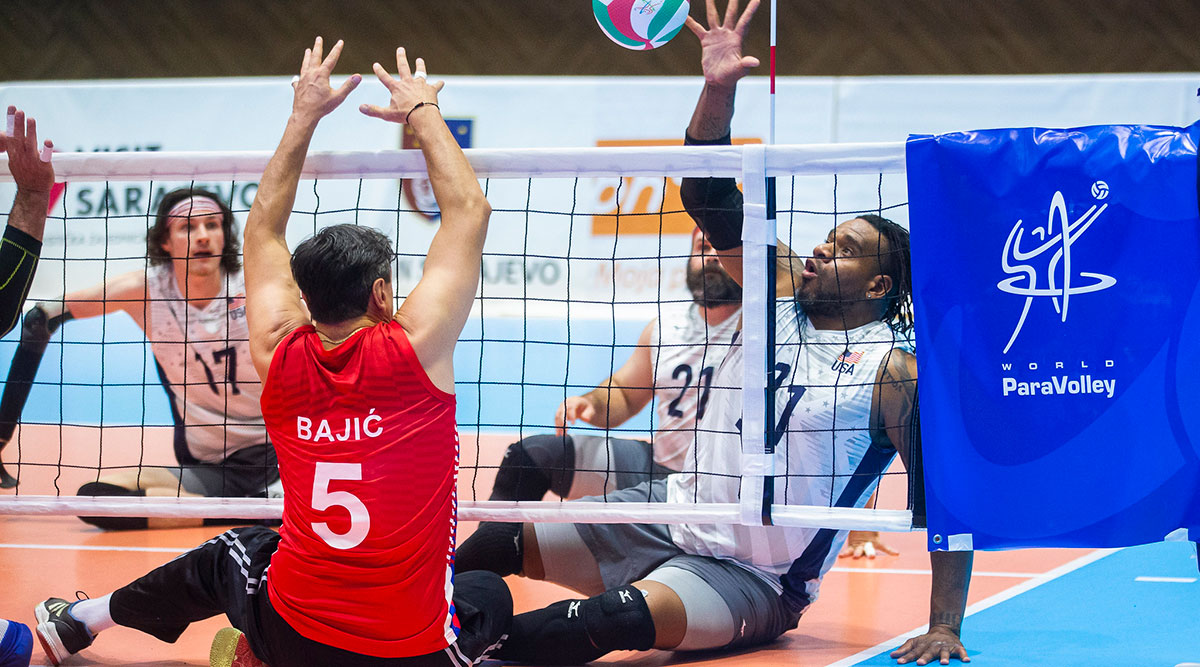 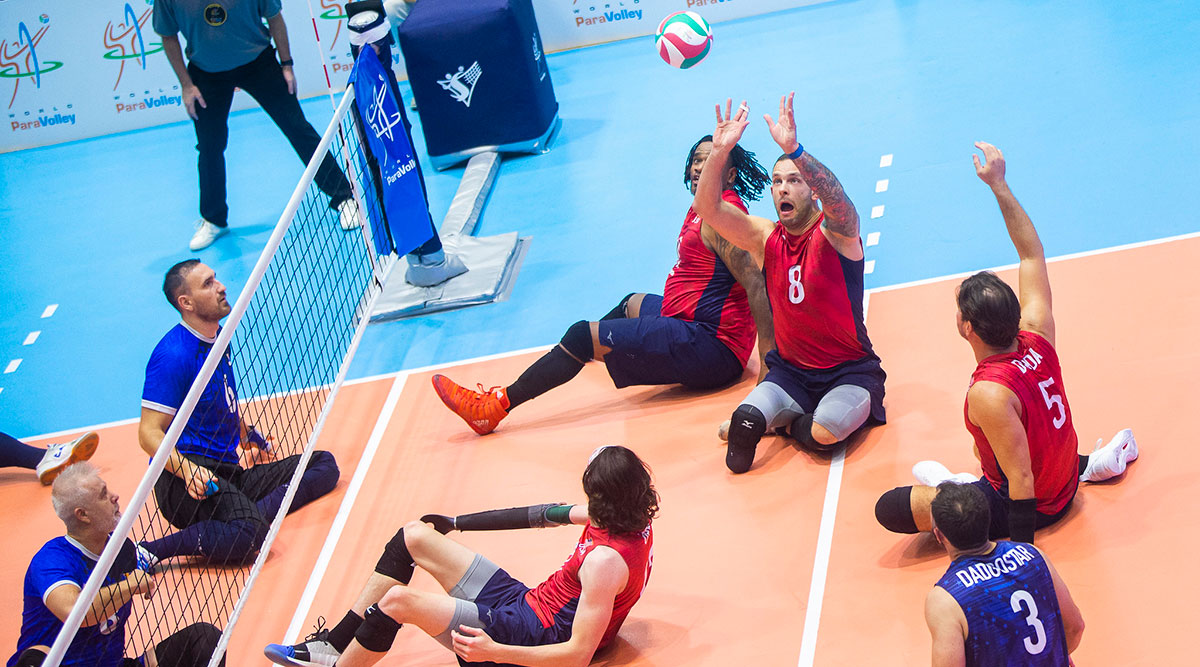 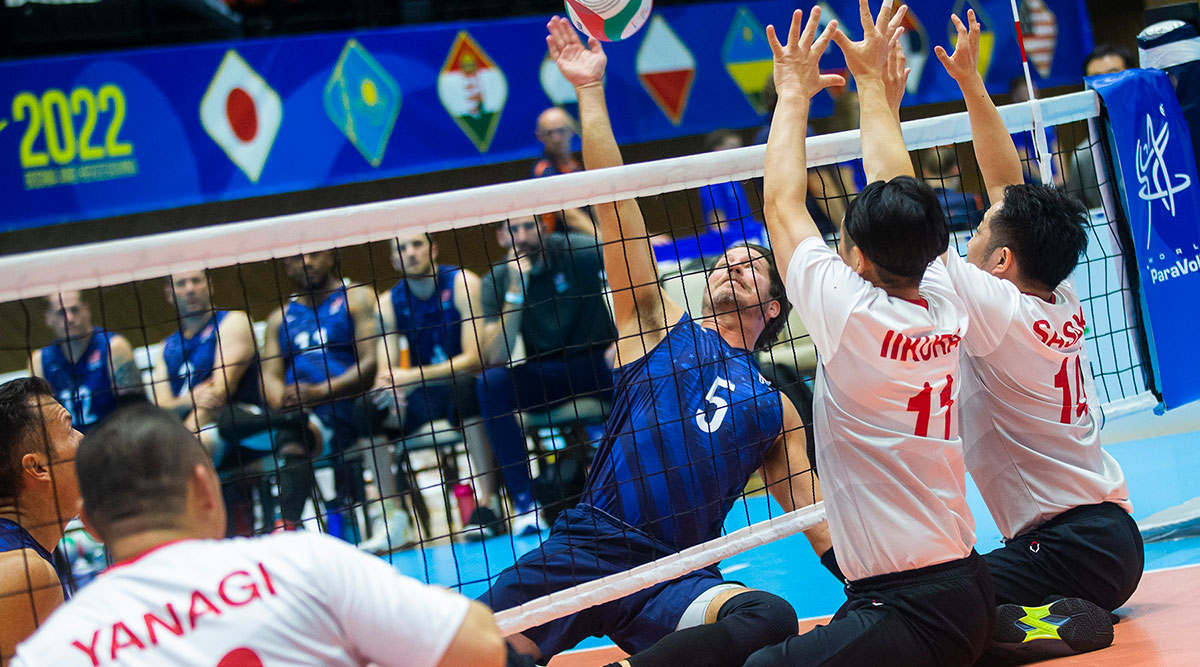 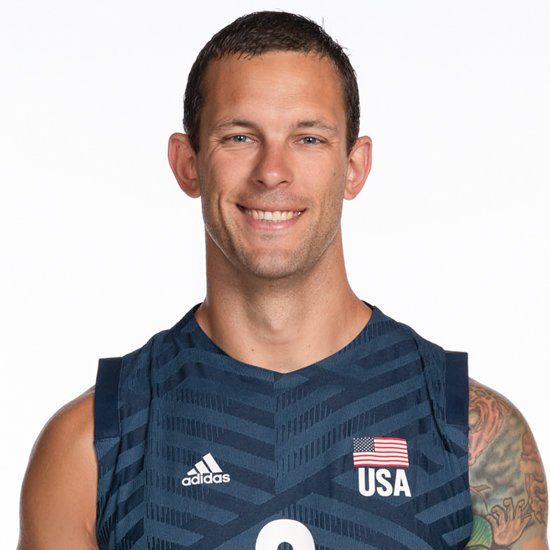 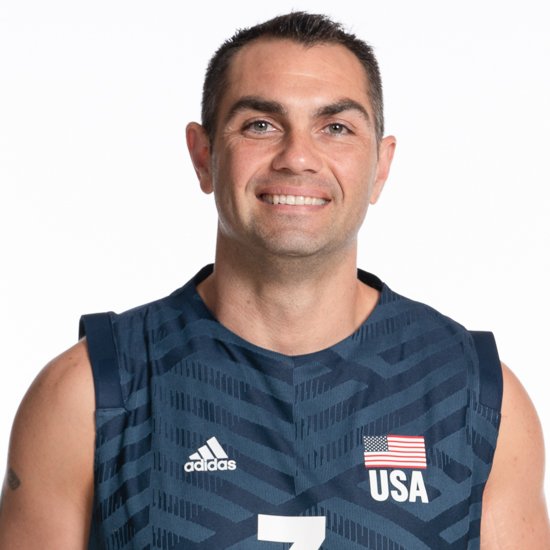 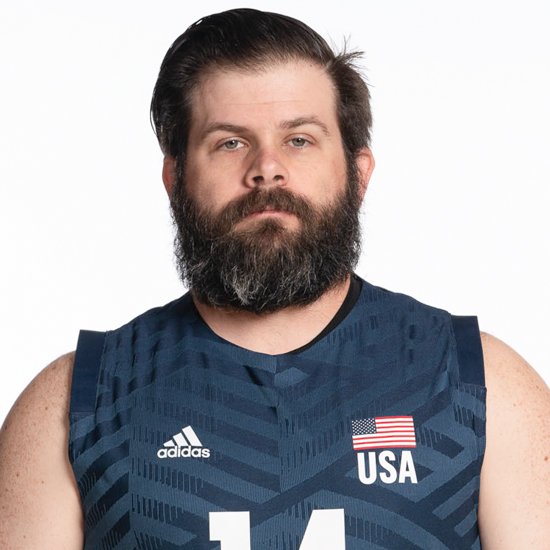 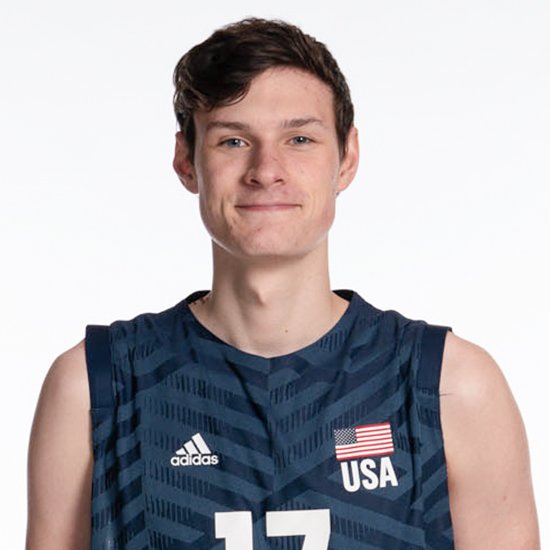 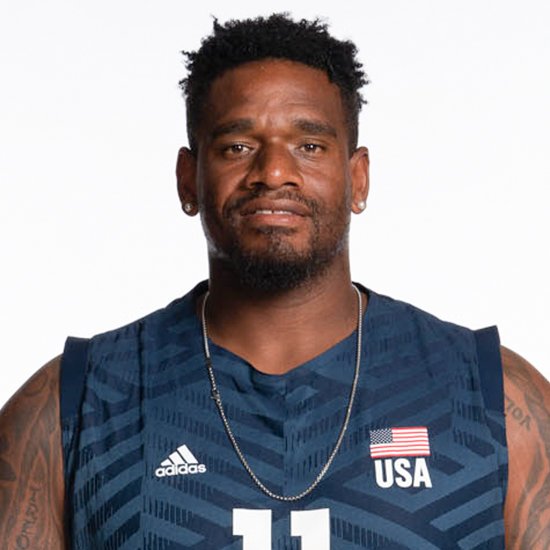 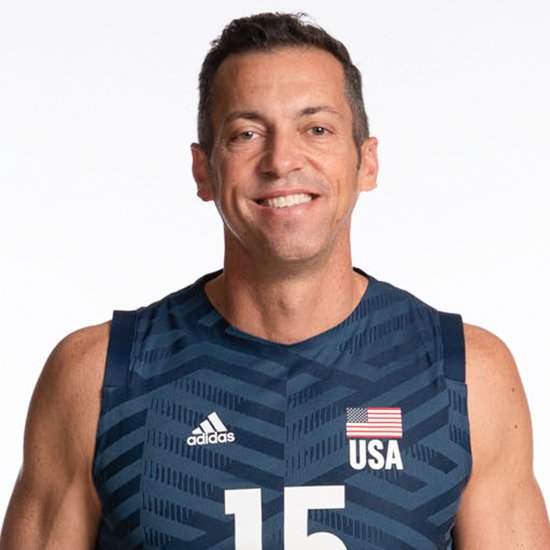 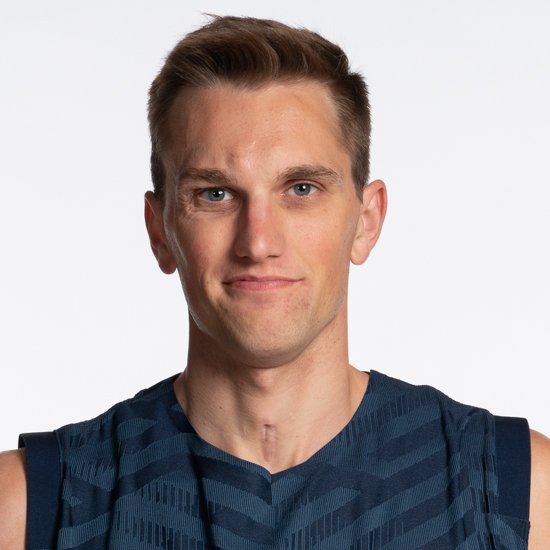 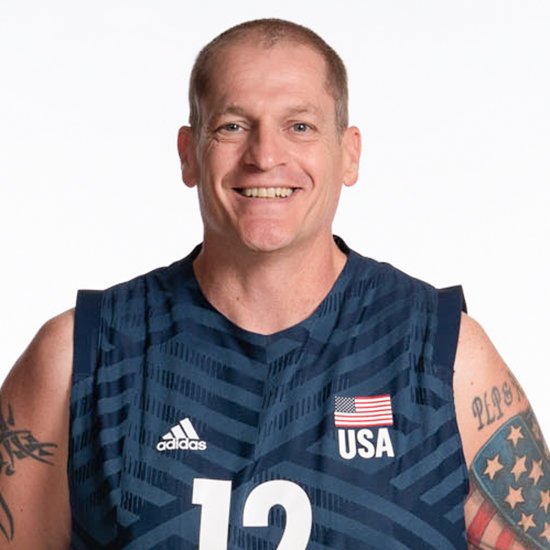