The U.S. Women (6-1) are in second place in the VNL standings with one more match in round 2 against Thailand (4-3) on Sunday at midnight PT, less than 24 hours from the match against China. All matches are being shown live and on-demand on VolleyballWorld.tv, a subscription service.

On Saturday, U.S. Head Coach Karch Kiraly went back to the starting lineup he used on Wednesday in a win over Bulgaria: Plummer and Robinson at the outsides, Haleigh Washington and Hannah Tapp in the middle, Danielle Cuttino at opposite, Micha Hancock at setter and Justine Wong-Orantes at libero.

The group showed that it is finding its connections in the victory over China, the world’s No. 3 ranked team. The U.S. Women are ranked No. 1.

“It was very good for us to be challenged by China,” Kiraly said. “To fall behind in the second game and the third. But our team stayed connected and stayed patient. They exhibited a lot of trust in each other and never let it get frantic even when they were down.”

China held a three-point lead at 9-6 in the first set and a six-point lead at 10-4 in the second, but the U.S. fought back each time.

“It was great to have a really good team win,” Plummer said. “It felt like everyone was connected. It was a fun one to win for sure.”

Plummer said her focus was “being smart on attacking.”

“The first set I had a couple of errors I didn’t want. (China has) a huge block when they are in-system; (I focused on) being smart, using edges, getting easy balls.”

Plummer finished with a match-high 20 points on a match-high 18 kills and two aces. She was credited with six digs and five successful receptions. Robinson added 15 points on 13 kills, one block and one ace.

Wong-Orantes led the passing game as she was credited with 11 digs and four successful receptions.

More from Karch: “Big props to all 14 of our travelers here who have taken turns being on the court a lot and being what we call Game Changers: People who are ready to come in and help change the game if things aren’t going so well. Also being great eyes for their counterparts on the court. They are doing a great job of being great teammates. That’s something we value a lot.

“Our middles did some nice things in terms of mixing up tactics, both Haleigh and Hannah. And props to our pins, Plum, Kelsey and Danielle for figuring out lots of creative ways to get the ball to the floor.

“Justine was providing the calm and poise and really the foundation of our passing unit. She did a nice job of that again. Micha ran another nice match for us. We got some back-court swings going.” 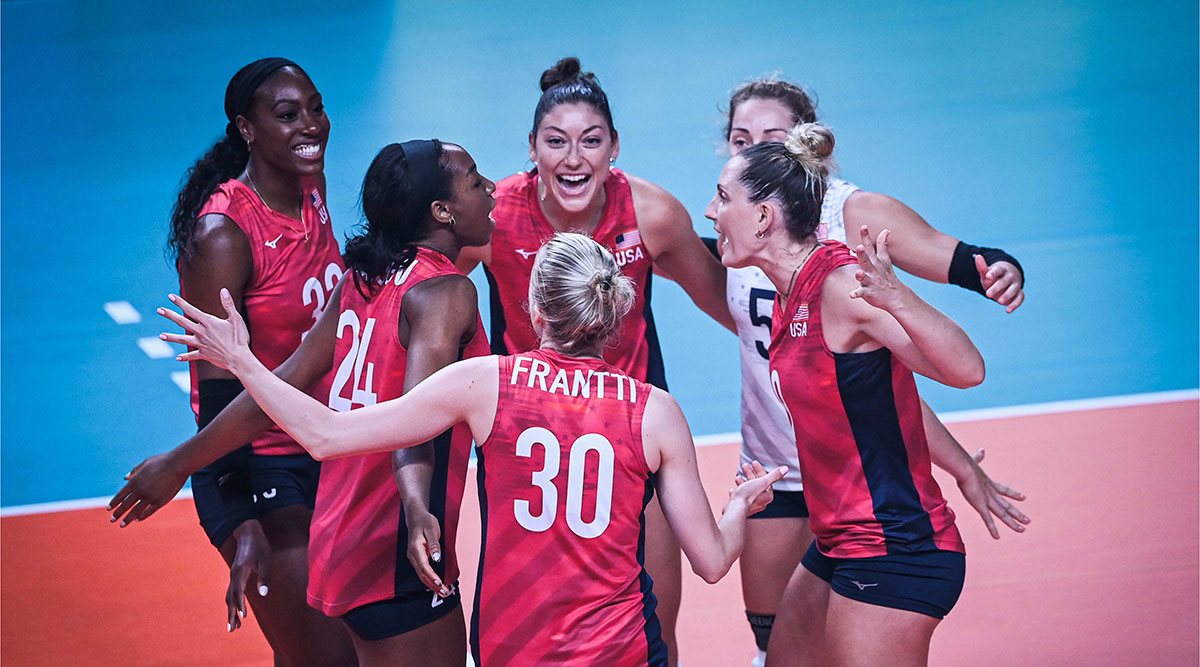 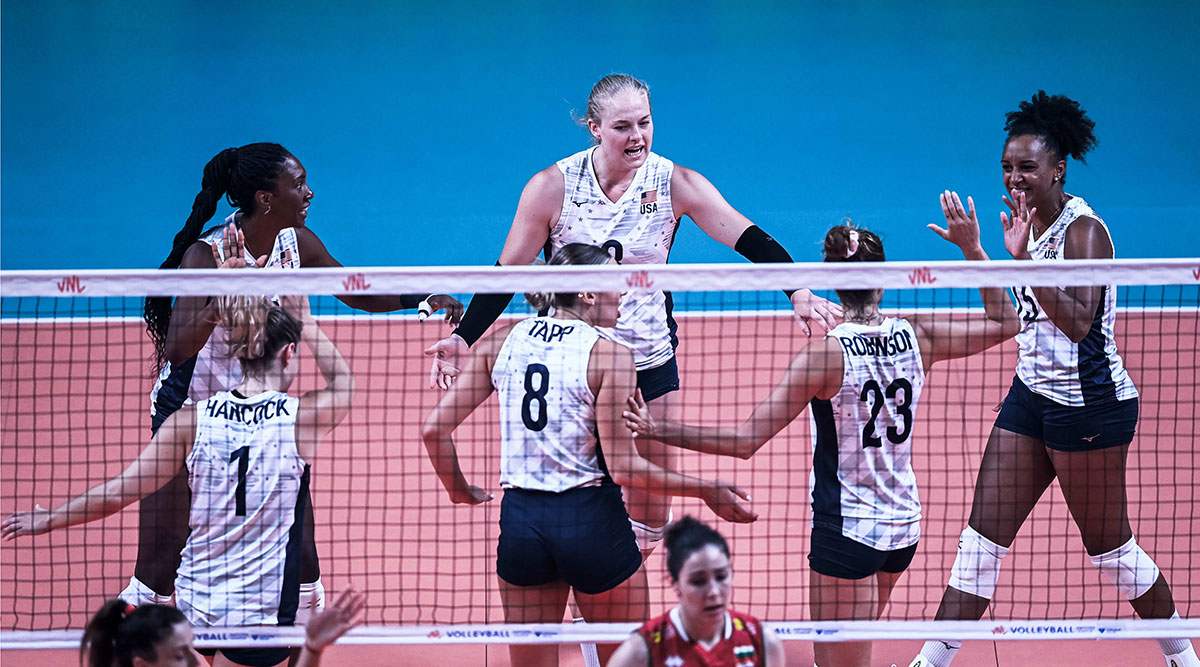 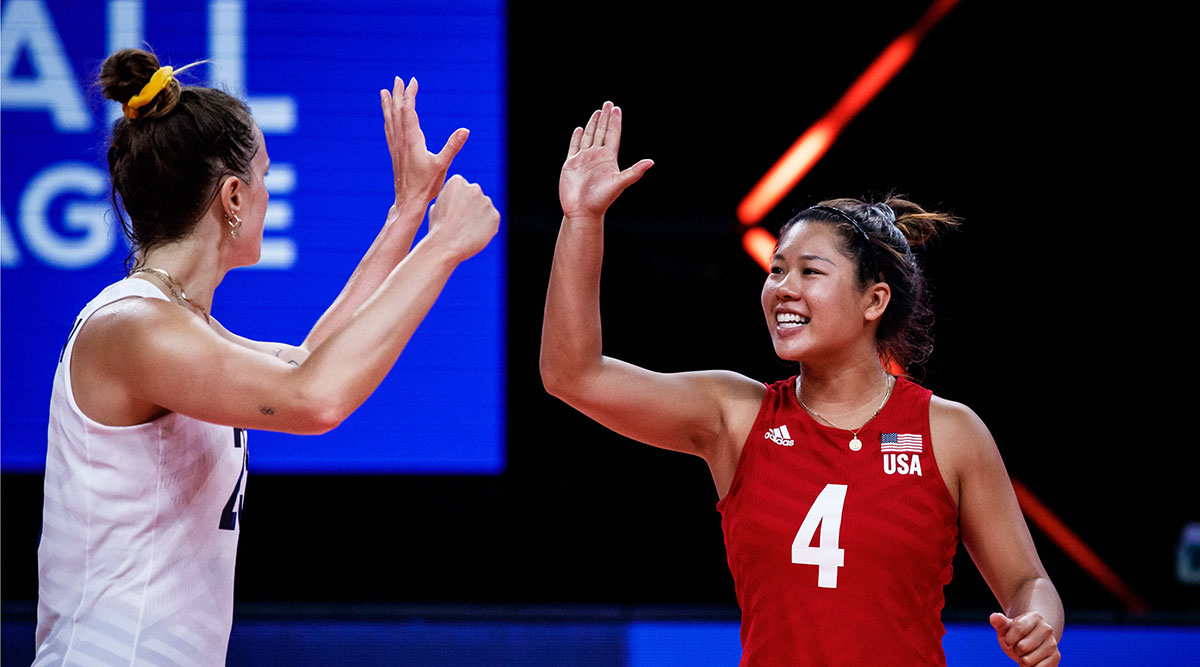 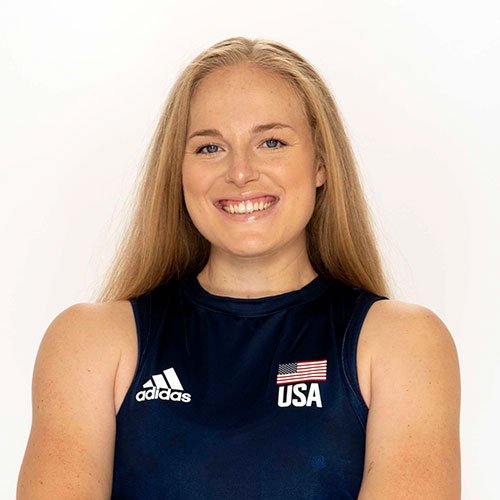 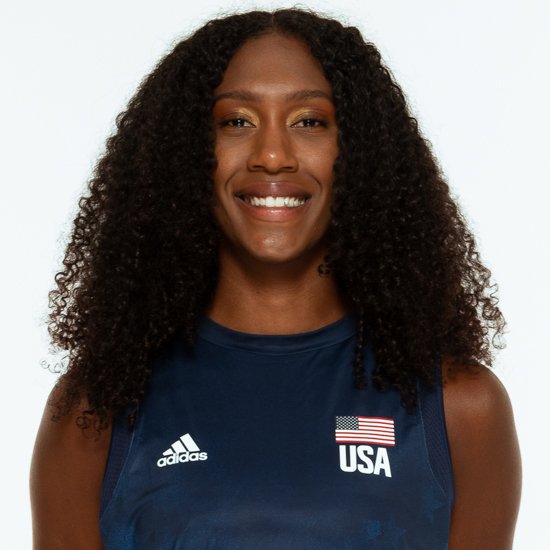