COLORADO SPRINGS, Colo. (December 18, 2021) – Two U.S. Beach U21 teams finished in the top 10 at the FIVB Beach Volleyball U21 World Championships on Saturday in Phuket, Thailand.

The U.S. men’s team of Matt Gentry/Phillip Catanzaro and the women’s team of Nicole Nourse/Maddie Anderson each ended in a tie for ninth. In the Round of 16, Gentry/Catanzaro fell to Italy’s Gianluca Dal Corso/Marco Viscovich, the tournament’s No. 3 seed, in two sets. Nourse/Anderson pushed the third-seeded Russian duo of Mariia Bocharova/Elizaveta Gubina to three sets.

“[Italy] came out really strong against us, and we didn’t have an answer in the first set,” Gentry said of their Round of 16 contest. “We came back and really battled in that second set. It was a much better example of our recent performance. It was a great match. We just couldn’t close out and force a third set.”

Gentry/Catanzaro reached the Round of 16 after winning Pool G and earning a bye past the first round of elimination matches. Ranked seventh overall, they won six of seven sets in pool play.

Nourse/Anderson finished among the top 10 after overcoming a first-match injury. They retired from their opener, but won the next two group matches to reach the knockout rounds. In the Round of 24, they swept Australia’s Alisha Stevens/Stefanie Fejes and advanced to face Bocharova/Gubina.

The U.S. women’s team of Caitlin Godwin/Raelyn White also faced an Australian pair in the Round of 24. The duo from Florida State lost their first two pool play matches before sweeping a pair from Chile to finish third in their pool. In the Round of 24, they were matched against Aussies Jasmine Fleming/Kayla Mears. Only two points separated the teams, but Fleming/Mears won, 2-1 (25-23, 20-22, 15-13).

Rounding out U.S. involvement were Carson Barnes/Ayden Keeter. Playing in their first international tournament, the pair of high schoolers competed hard in pool play, forcing extra points in a pair of sets, but went 0-3 in the main draw.

This is the third consecutive time the U.S. ended the Beach U21 World Championships with two teams ranked among the top 10. In 2019, Isabelle Bauman/Teagan DeFalco and Tim Brewster/Adam Wienckowski each tied for ninth, and in 2017, Wienckowski/Clay Messenger took ninth while Kathryn Plummer/Mima Mirkovic won bronze.

They Said It: Quotes from the Beach U21 National Team 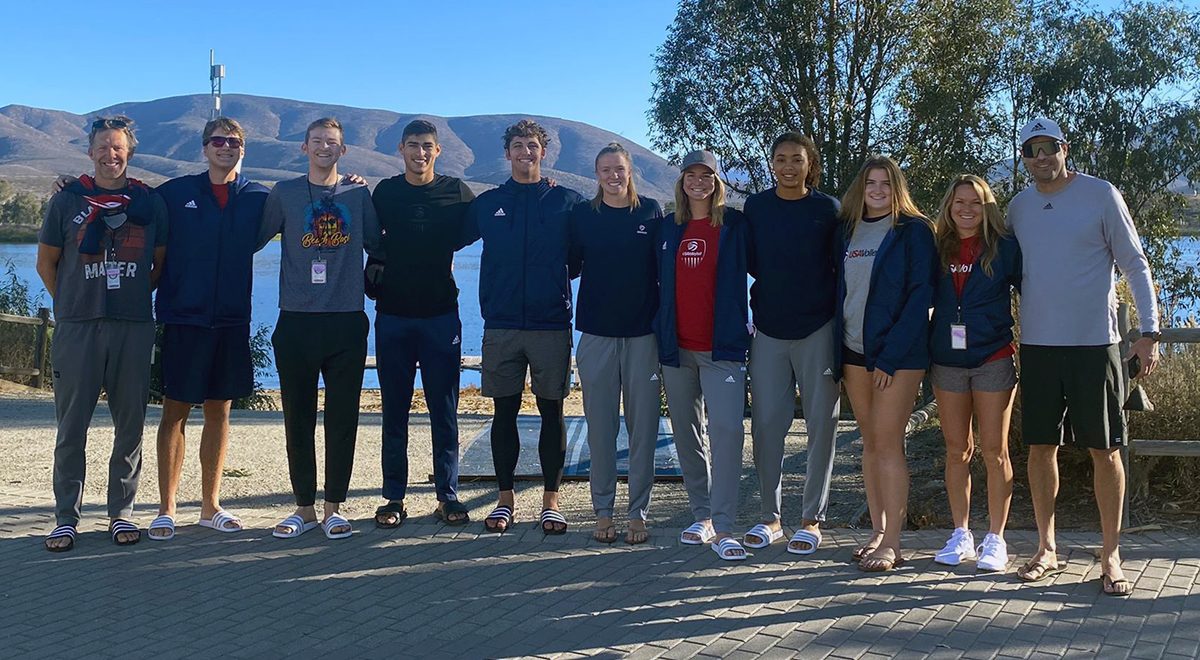 The U.S. Beach U19 National Team will begin play at the 2021 FIVB Beach Volleyball U19 World Championships late Sunday. Four pairs will compete for the United States. 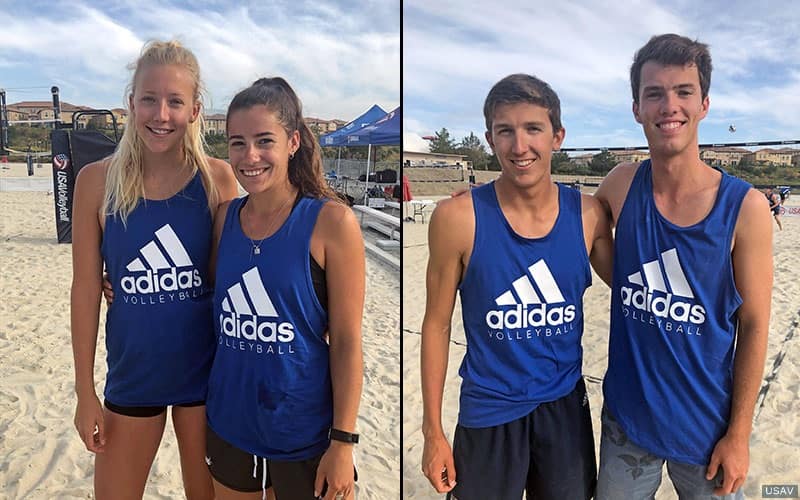