Vote Now for 2022 Sportswoman of the Year

The Women’s Sports Foundation is continuing its Annual Salute to Women in Sports tradition of honoring two female athletes – one in an individual sport and one in a team sport – whose exceptional performance over a 12-month period propelled them to the top of their sport.

Honorees will be announced at the Women’s Sports Foundation’s Annual Salute to Women in Sport awards gala on Wednesday, October 12 at Pier Sixty on Manhattan’s waterfront.

Besides taking the Olympic gold medal in July of 2021, Klineman and Ross won the 2021 AVP Manhattan Beach Open in August and the AVP Gold Series Chicago Open in September. 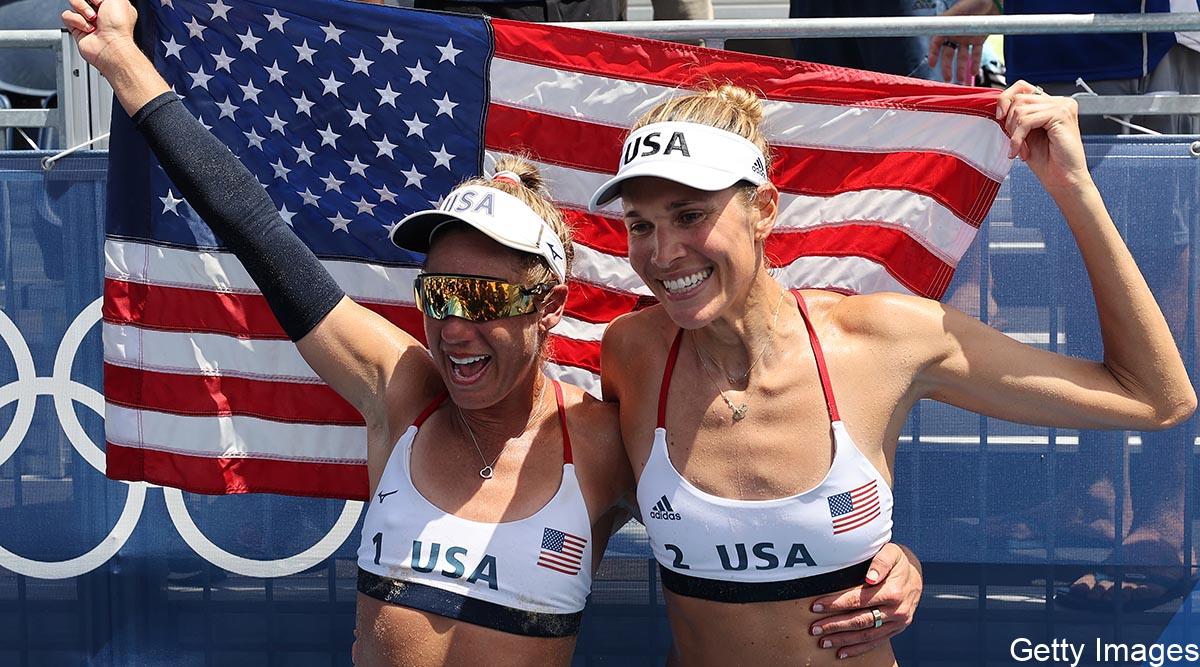 ‘Fairytale’ Ends in Gold for the A-Team 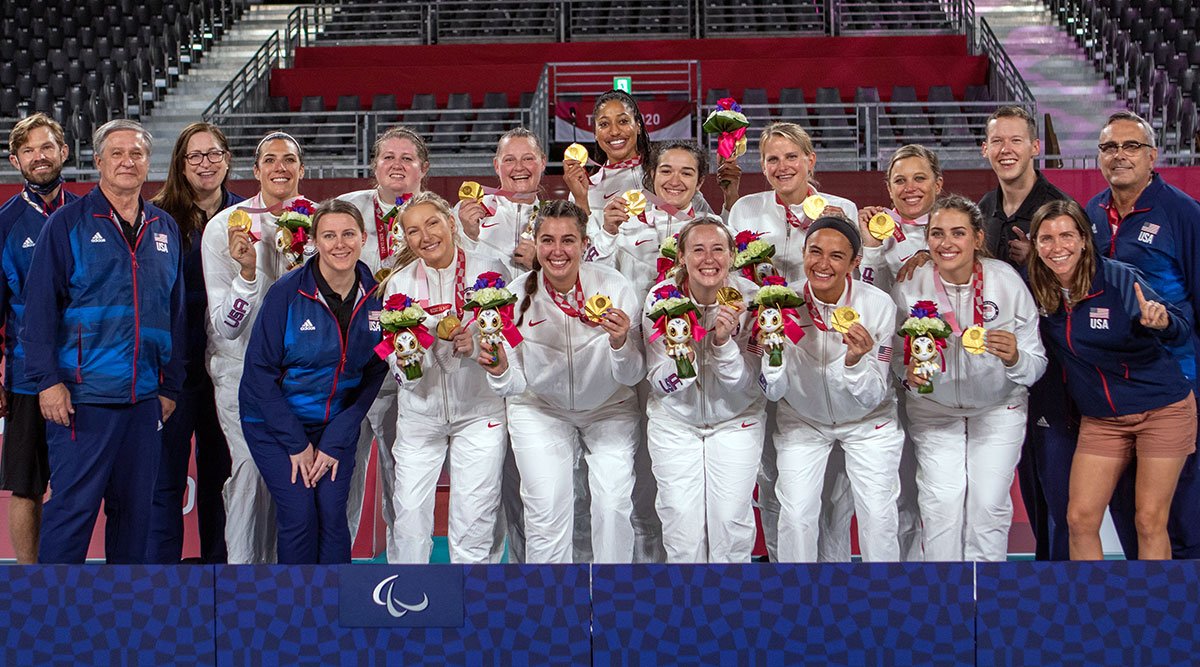 Rough Road to Tokyo Ends in Paralympic Gold for U.S.