Women's U21 Team Coasts Past Costa Rica at Pan Am Cup

The top two finishing teams at the Pan Am Cup will qualify for the 2023 FIVB World Championship. On Wednesday, the United States (1-0) will play Canada (0-1) at 5 p.m. PT. Watch live at facebook.com/babisuritv.

The U.S. Women dominated from the service line and led in aces 14-0. They also led in kills (39-10) and blocks (7-0) and scored 75 points on opponent errors while committing 20. Every player on the U.S. roster saw time on the court.

“We kept our service pressure strong the whole match,” U.S. Head Coach Dan Fisher said. “It was a good opportunity for us to play a lot of players. We are a new team together. The hitters and setters are still learning from each other. We’ve only trained for a week, so it was a nice beginning for us.”

Outside hitter Chloe Chicoine led the United States with 13 points on a match-high 10 kills (.769 hitting efficiency) and three aces; opposite Merritt Beason scored eight points on six kills (.556), one block and one ace.

The U.S. Women had a .712 hitting efficiency behind starting setter Rachel Fairbanks and Alexis Stucky, who started the third set.

Middle blockers Bekka Allick, Bre Kelley and Raven Colvin and opposite Devin Kahahawai each scored six points. Allick scored on six kills. Kelley had three aces to go with three kills. Colvin had two blocks and one ace with three kills. Kahahawai finished with five kills and one block.

Fisher started Fairbanks at setter, Chicoine and Sis at the outsides, Allick and Kelley in the middle, Beason at opposite and Rodriguez at libero. 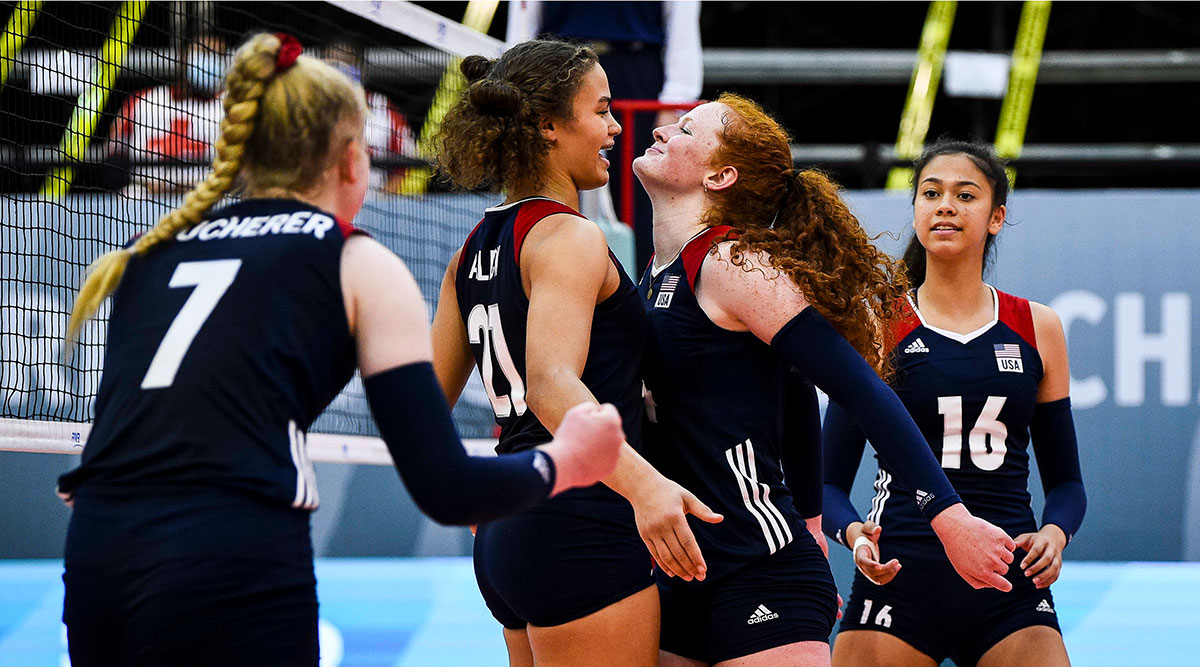 Twelve players have been selected to represent USA Volleyball on the 2022 U.S. Women’s Under-21 National Team at the Pan American Cup. The 12 were chosen from a training team of 20 that has been working out at Centenary College in Shreveport, La. They will travel to La Paz, Baja California Sur, Mexico to compete at the U21 Pan American Cup on June 7-12. 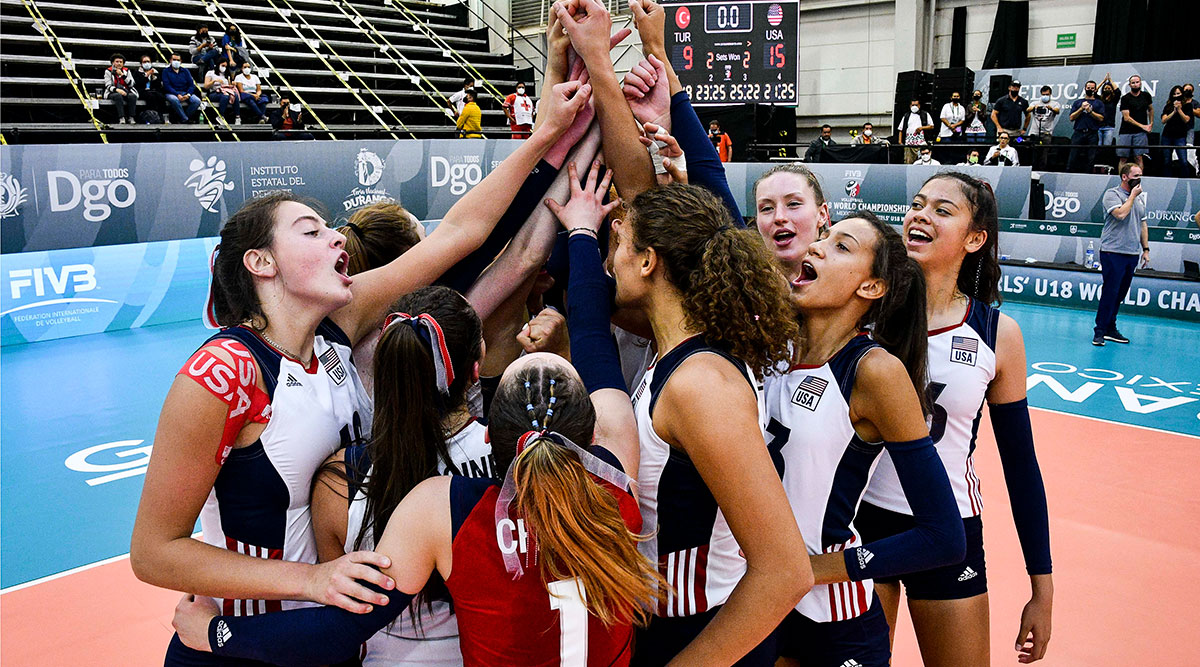 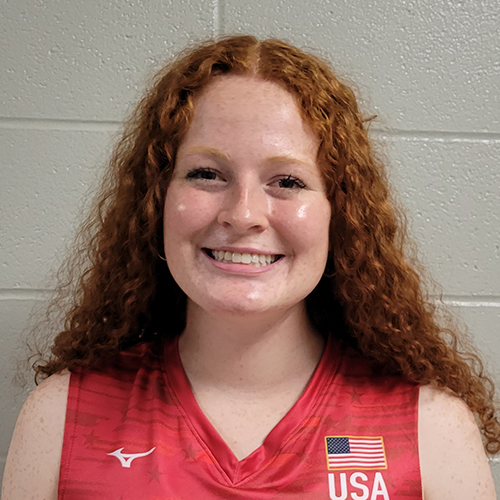 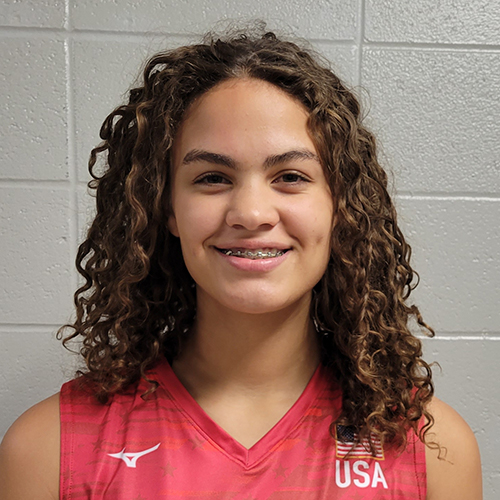 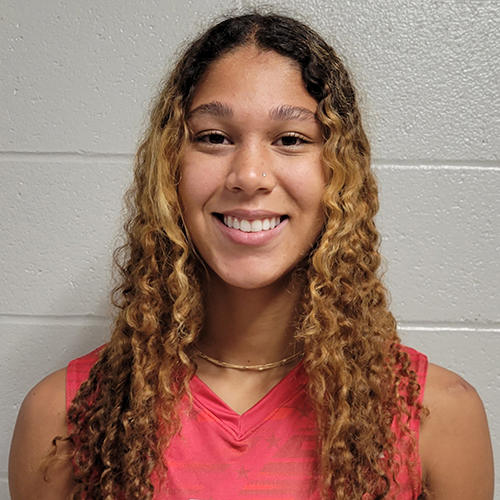 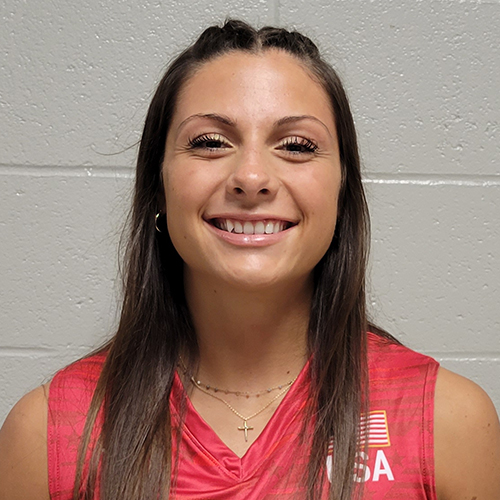 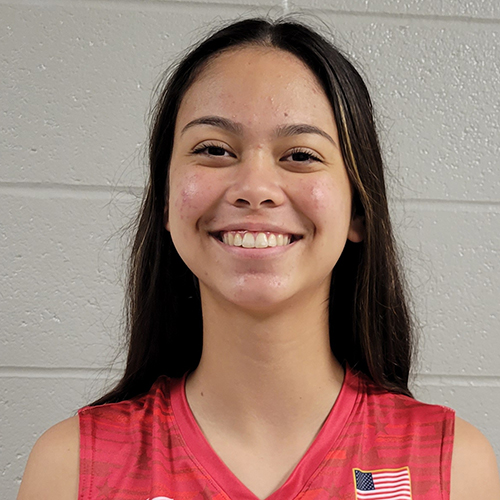 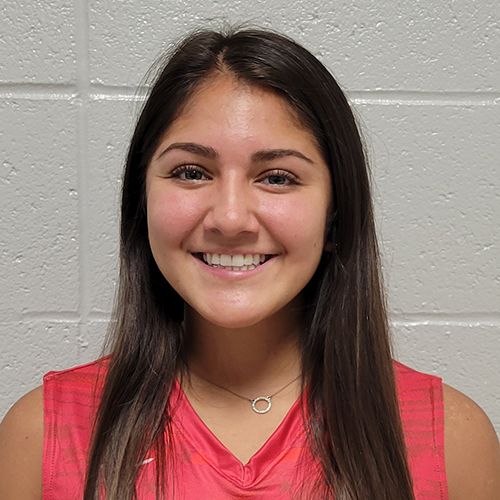 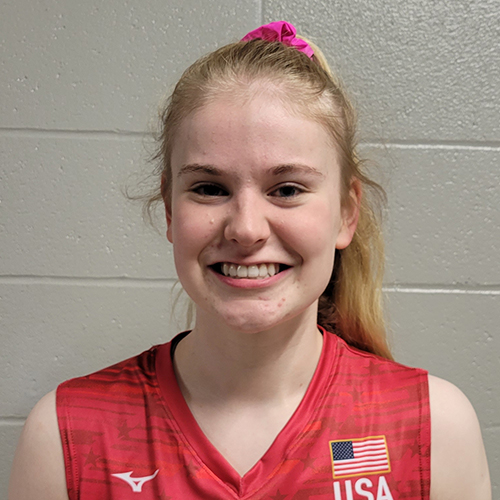 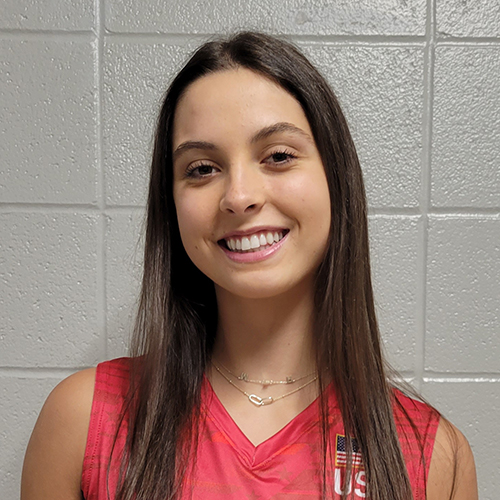 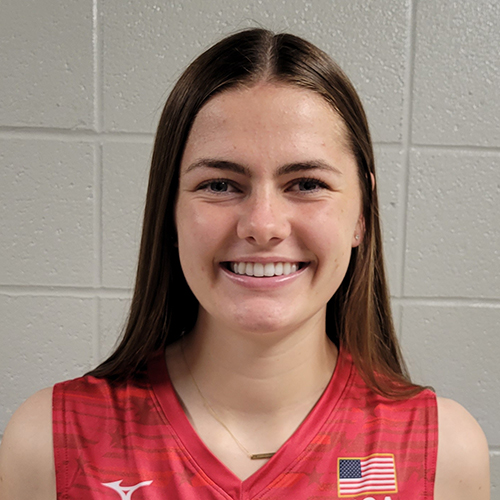 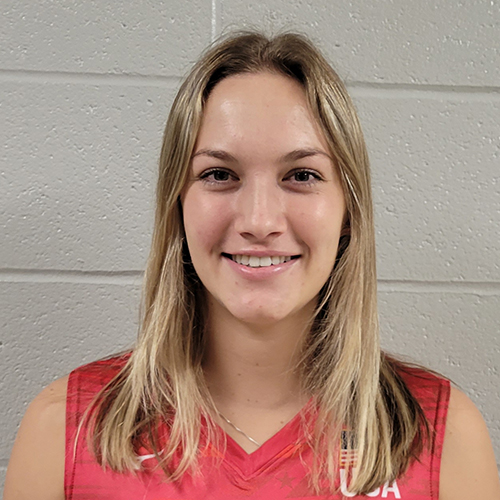 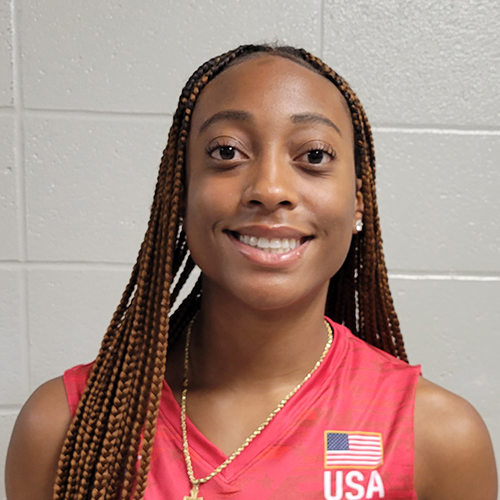