Welcome to the USA Volleyball 2020 Hall of Fame Digital Experience

We are unable to gather this year for the 75th Annual USA Volleyball Hall of Fame presented at the Dorthy C. Boyce Banquet, but there are still several members of the volleyball community that USAV would like to honor. They’ve been key contributors to the local, regional and national volleyball scene. Below are this year’s inductees to the USAV Hall of Fame. See how the inductees helped their volleyball communities as a player, coach, official or leader, and listen to their acceptance speeches. Most of all, help us thank and congratulate these 18 individuals for being key members of the USAV family.

And now a few words from our virtual hosts, Dr. Cecile Reynaud and Joan Powell. 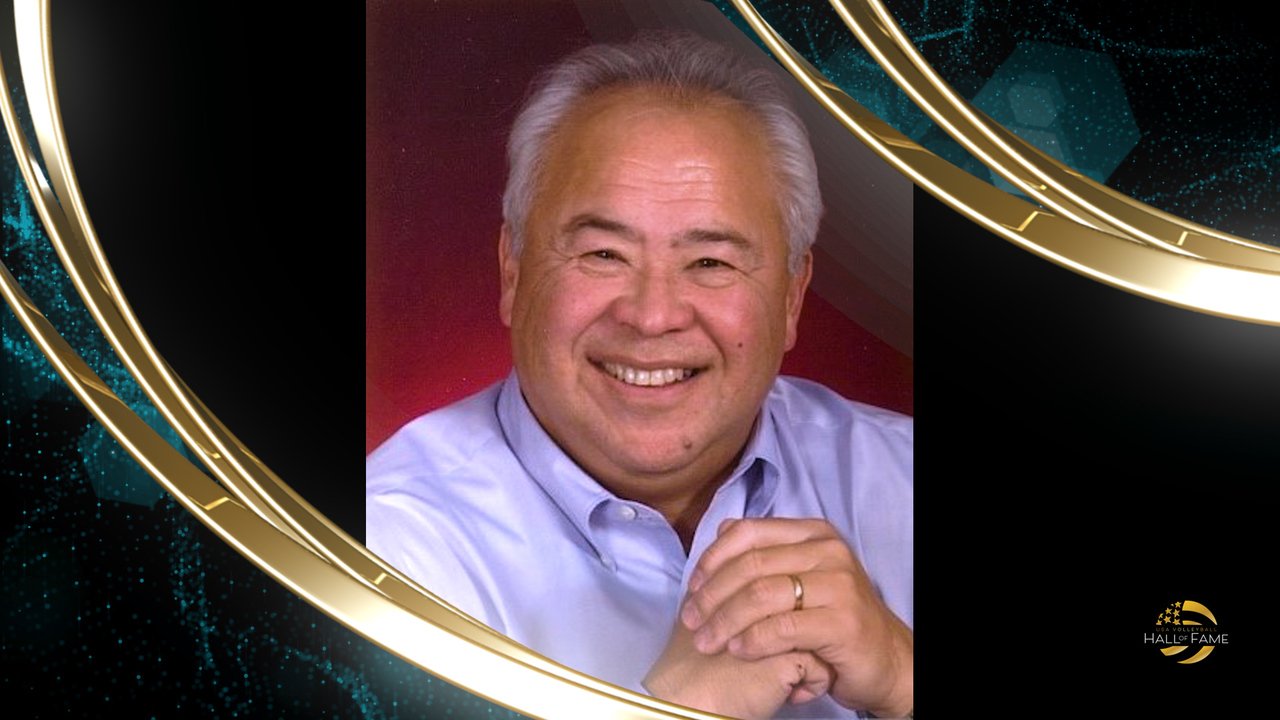 Jon Lee served as Evergreen Region commissioner for 12 years and still is known as the region’s commissioner emeritus. He also spent 14 years on USA Volleyball’s Board of Directors and helped establish the Puget Sound Volleyball Region. 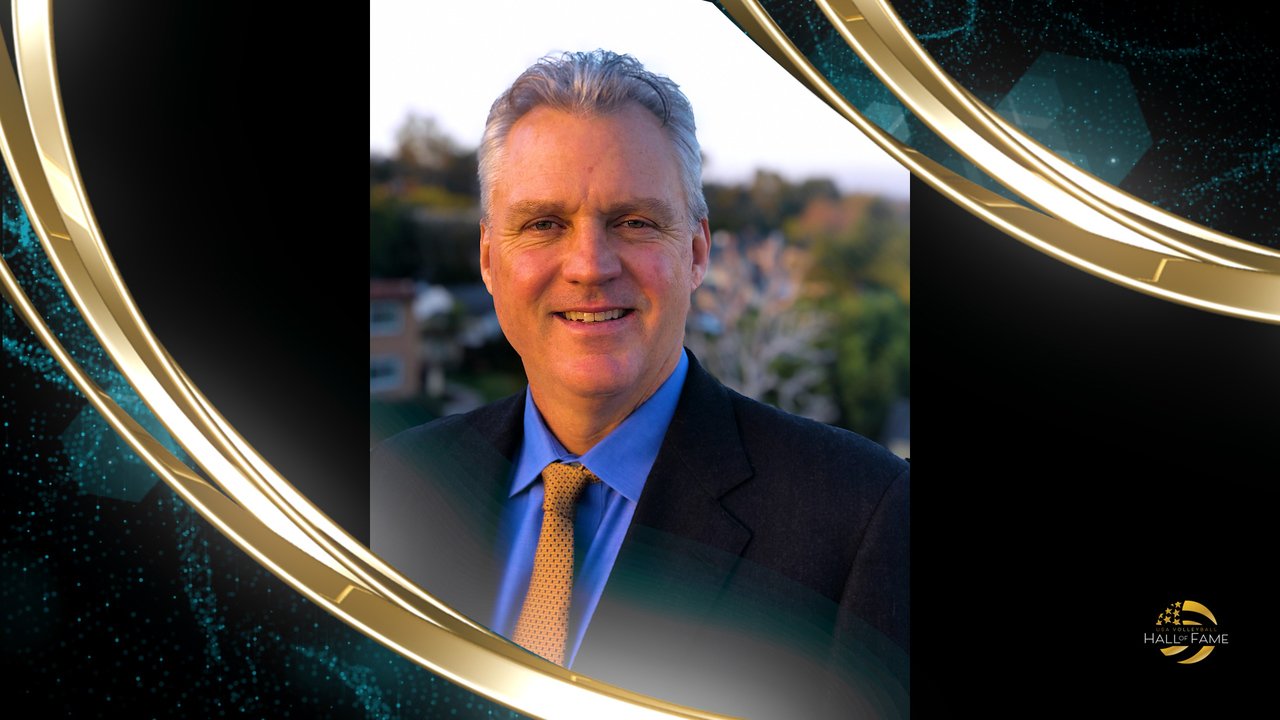 Kent Steffes’ career is one for the history books, and not just because he won the first-ever Olympic gold in men’s beach volleyball. Steffes also won World Championships, World Cups, and the Manhattan Beach Open among countless other titles. 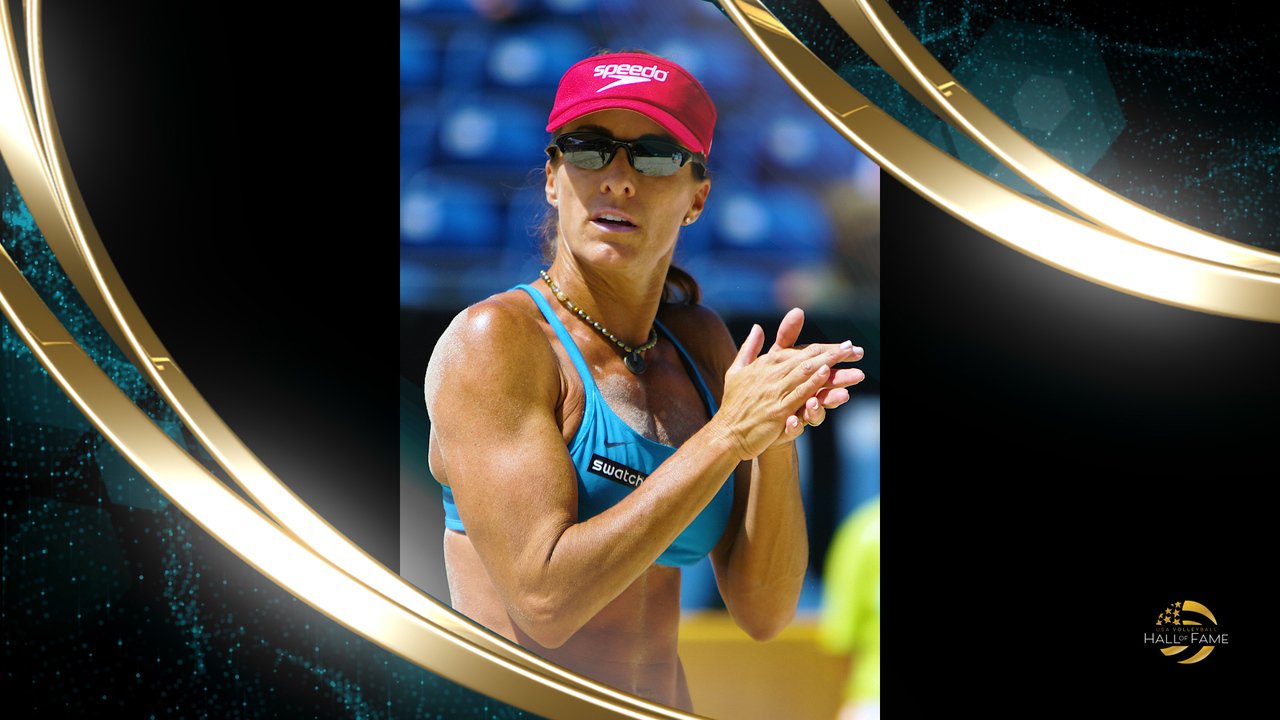 Holly McPeak had a successful career on the beach, winning Olympic bronze in 2004. She won 72 beach titles and became the first woman to reach $1 million in career earnings. Holly was inducted into the International Volleyball Hall of Fame in 2004. 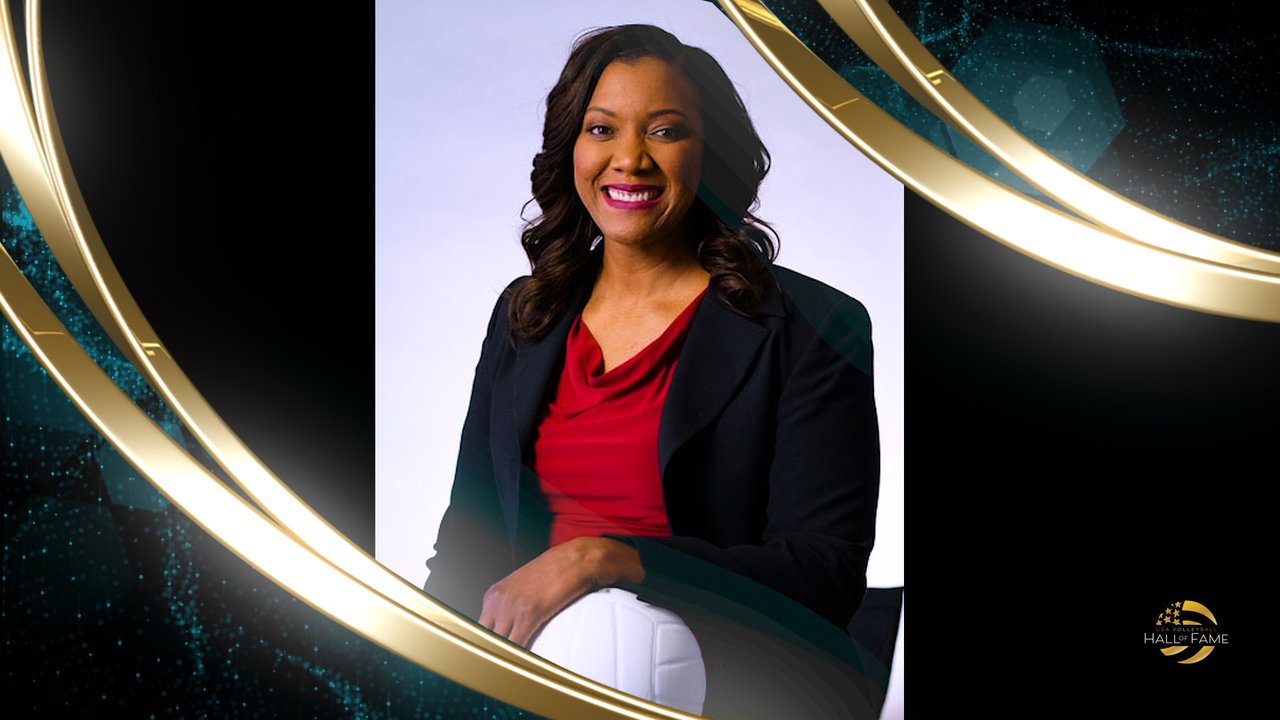 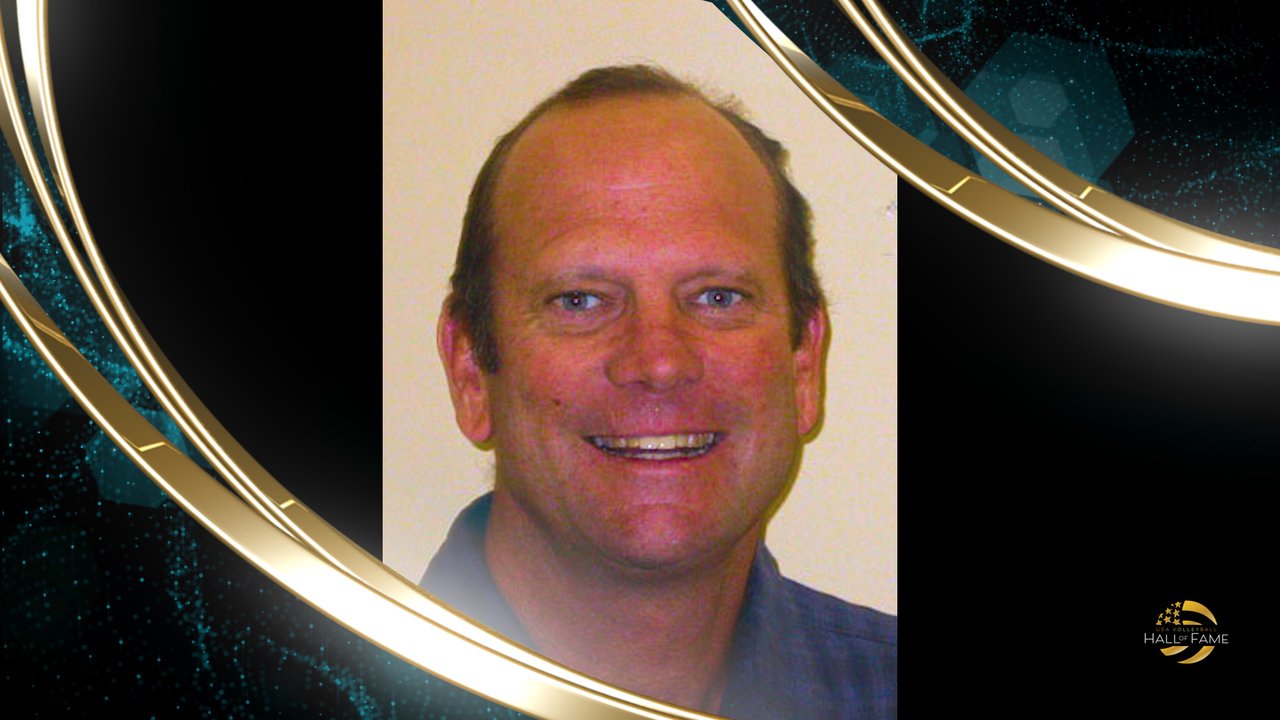 Tim Hovland was a force indoors and in the sand. He reached three NCAA title matches, winning in 1980. He also played U.S. Men’s National Team to the 1981 Canadian Cup Championship. On the beach, he won 60 tournaments, including four World Championships. 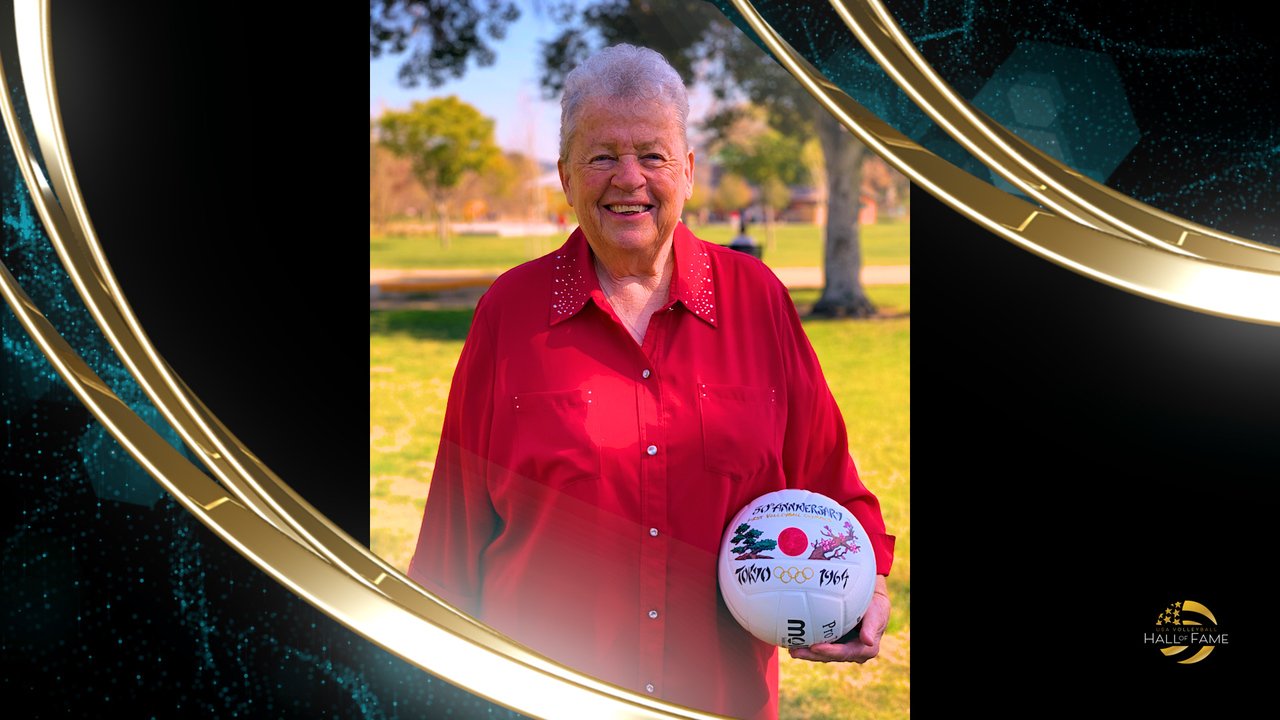 Diana Hoffman used a blistering club career – she won six USA Volleyball national titles and seven USAV All-America designations – to earn a spot on the U.S. Women’s National Team. She played during three international seasons and was an alternate to two Olympic rosters. 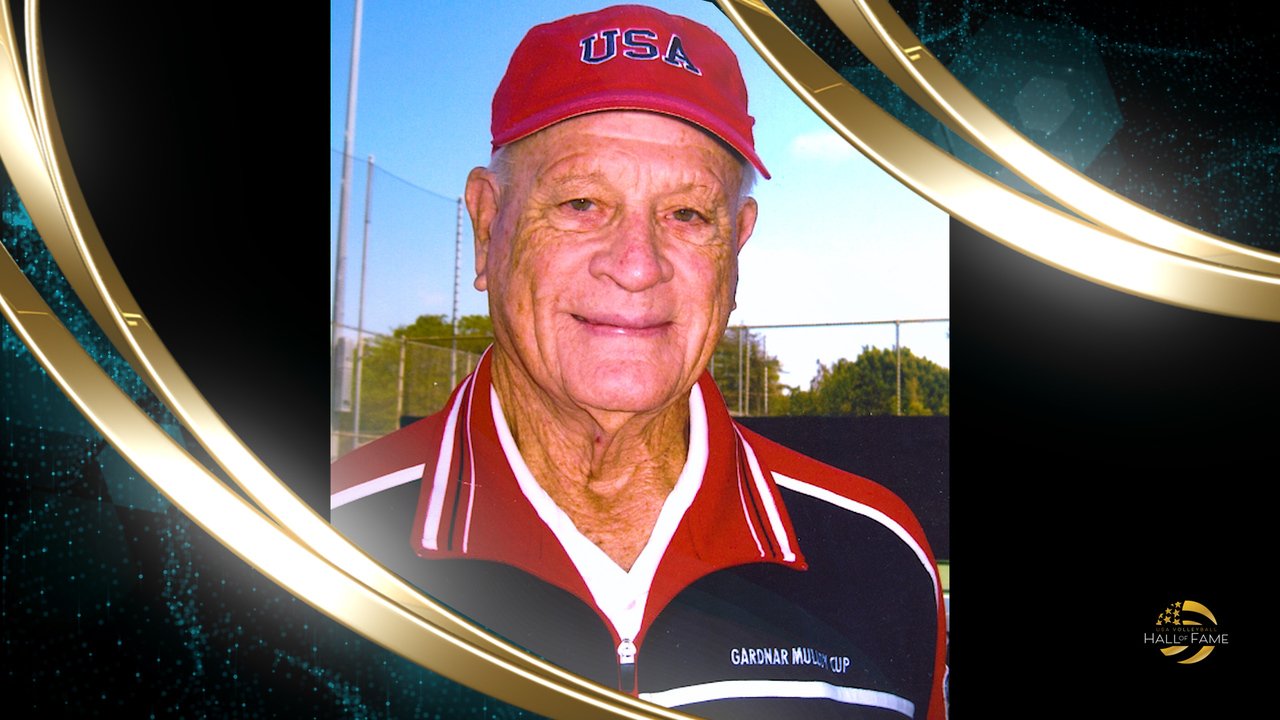 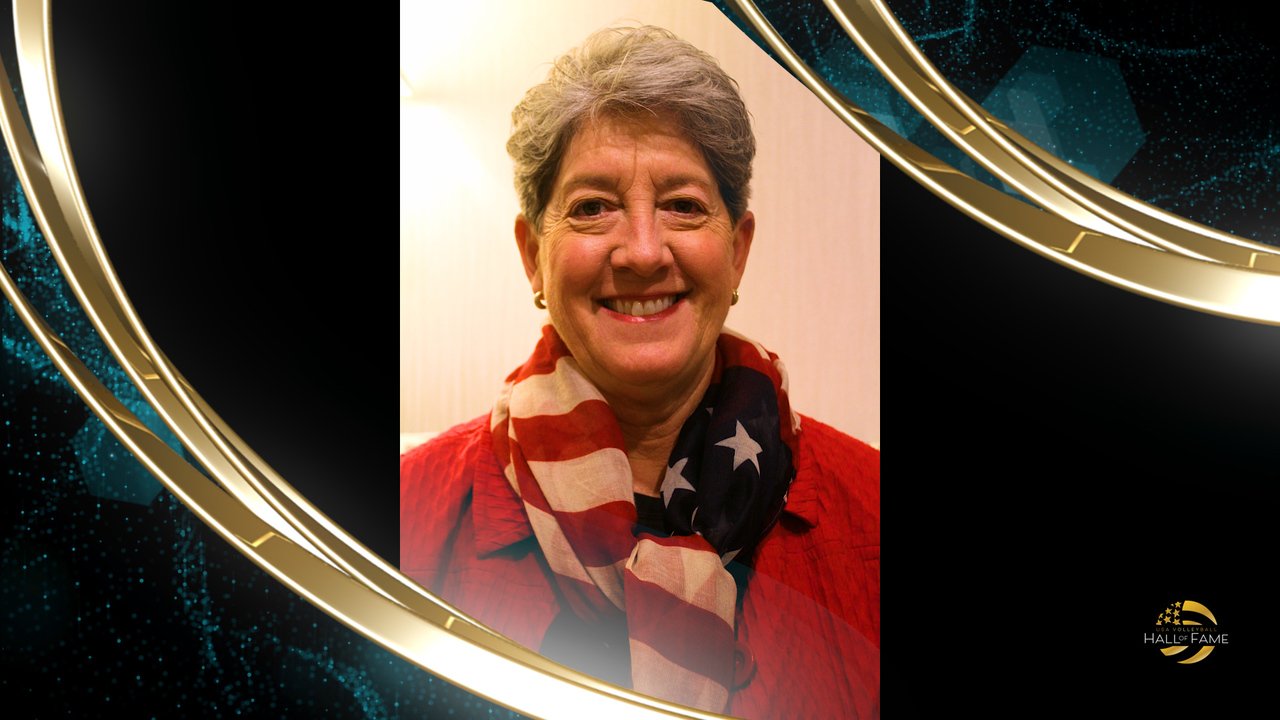 Dr. Cecile Reynaud coached Florida State to 635 wins, ranking ninth in NCAA Division I victories when she retired. She has been a USAV CAP cadre since 1988 and co-editor of The Coaching Bible. Cecile is USA Volleyball’s current Board chair. 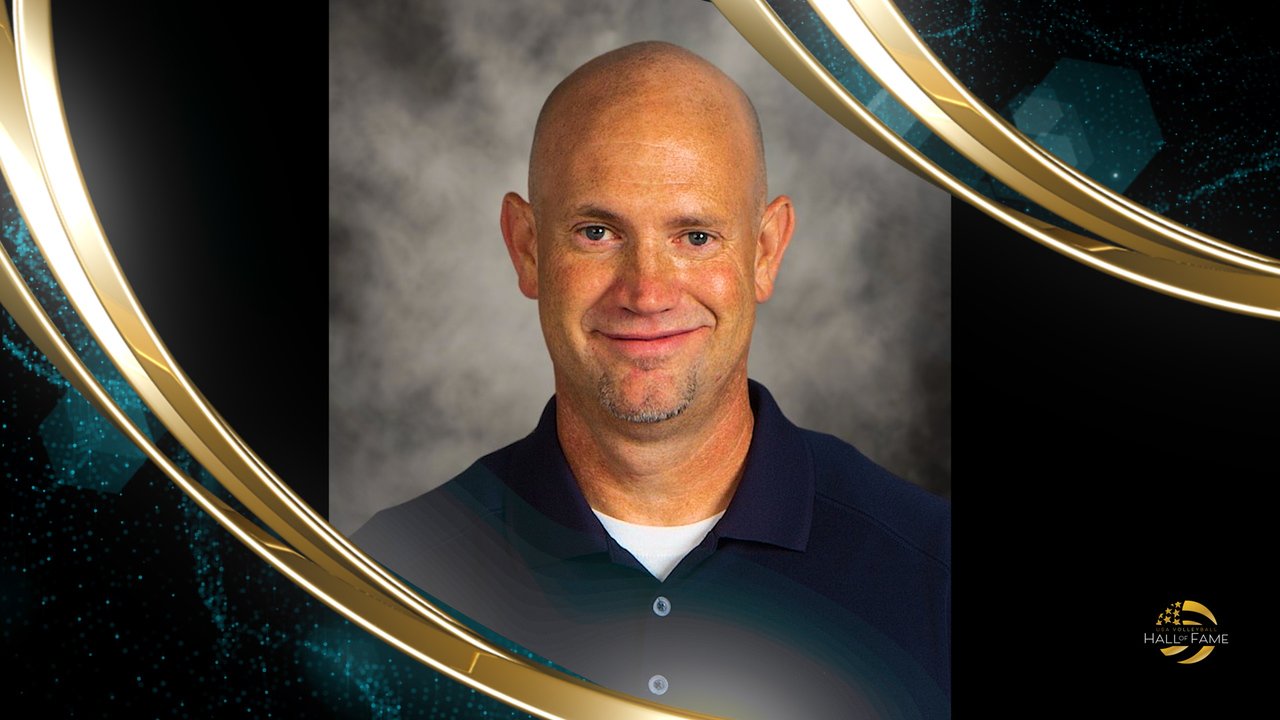 Brady Starkey has led Concordia-St. Paul to nine NCAA Division II titles, including seven in a row from 2007-2013. In 17 seasons, Concordia has won 550 matches. Brady has been recognized with AVCA Division II Coach of the Year three times. 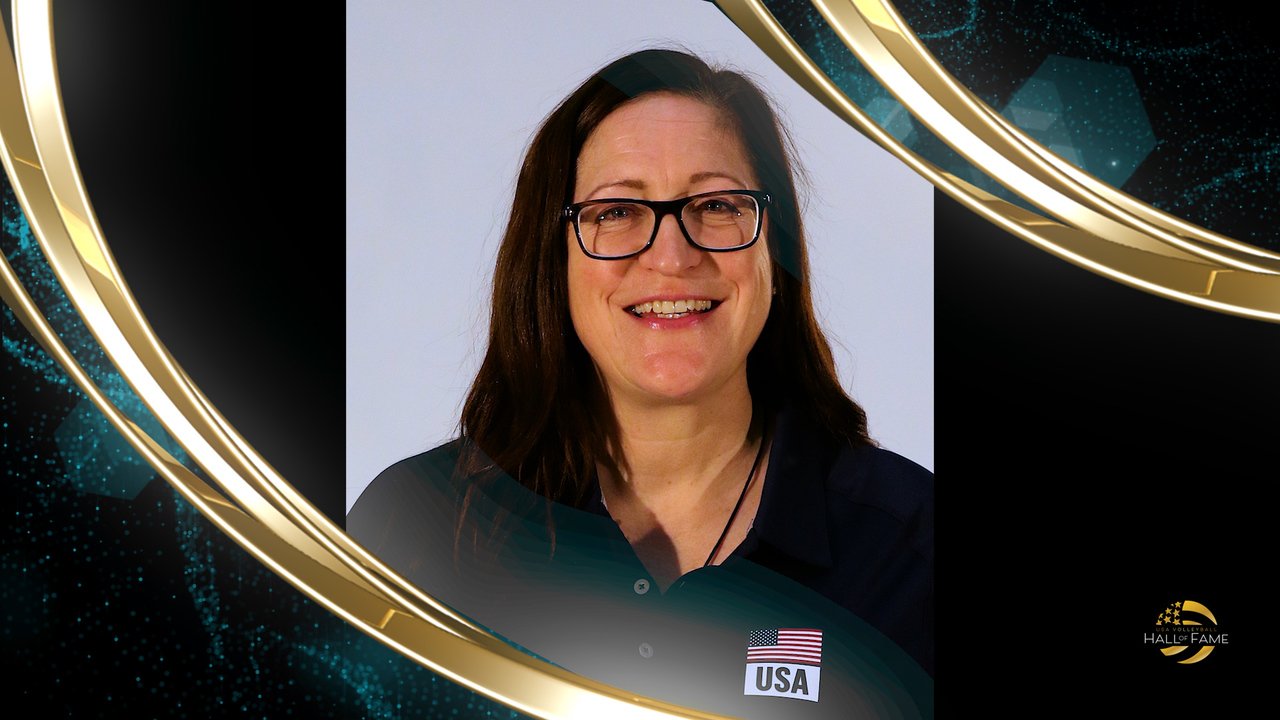 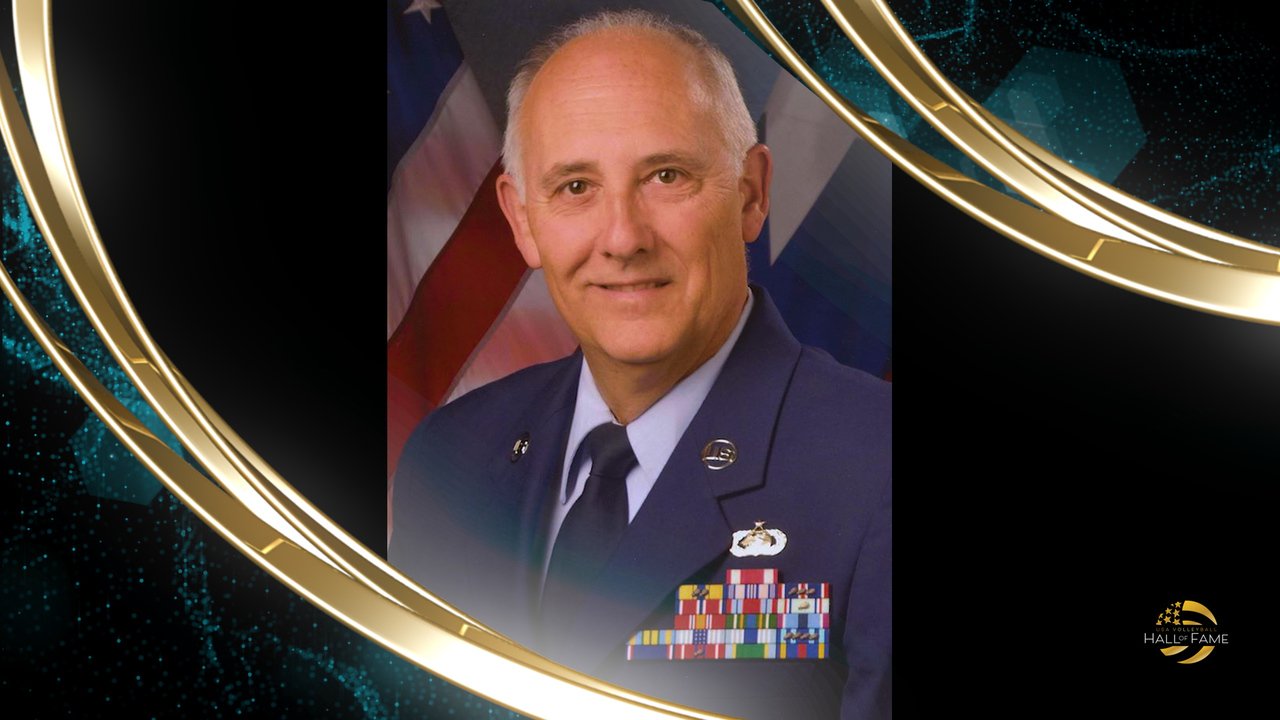 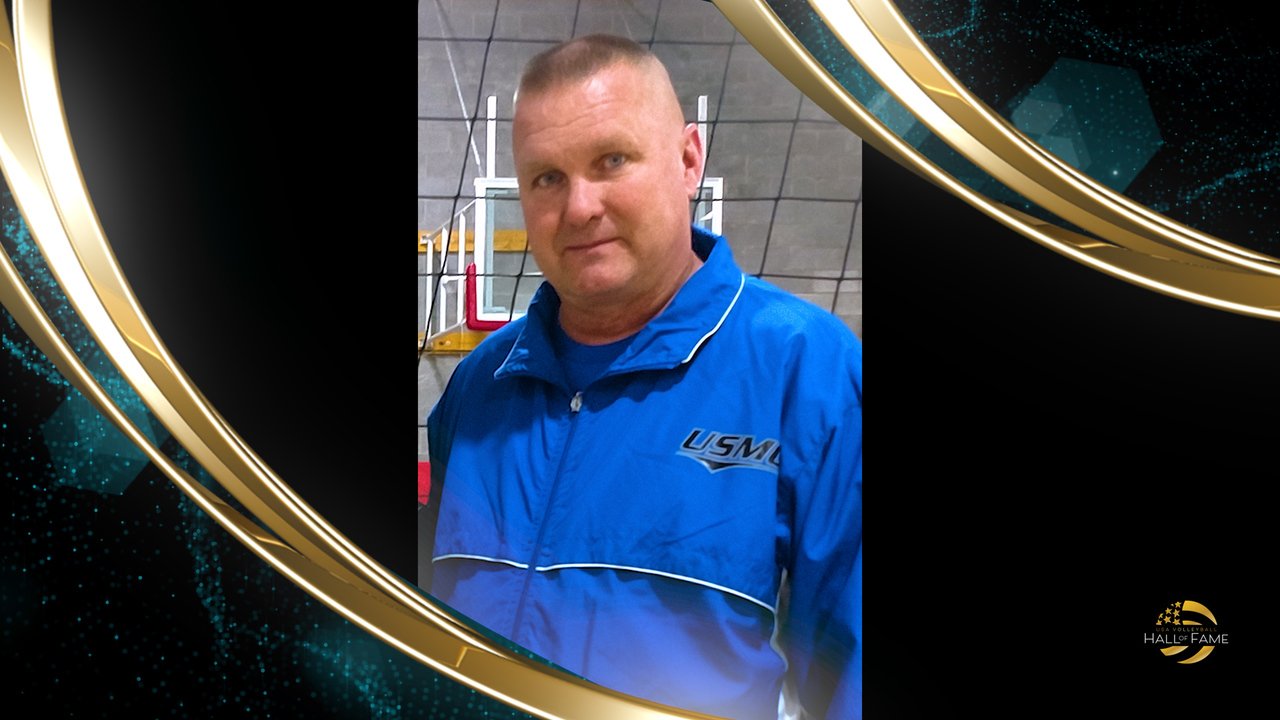 John Nelson became a region referee in 1992 and later his junior national referee patch in 1998. He has given back to the sport teaching the next generation of officials by conducting officials and scorer clinics and being a mentor for the younger officials. 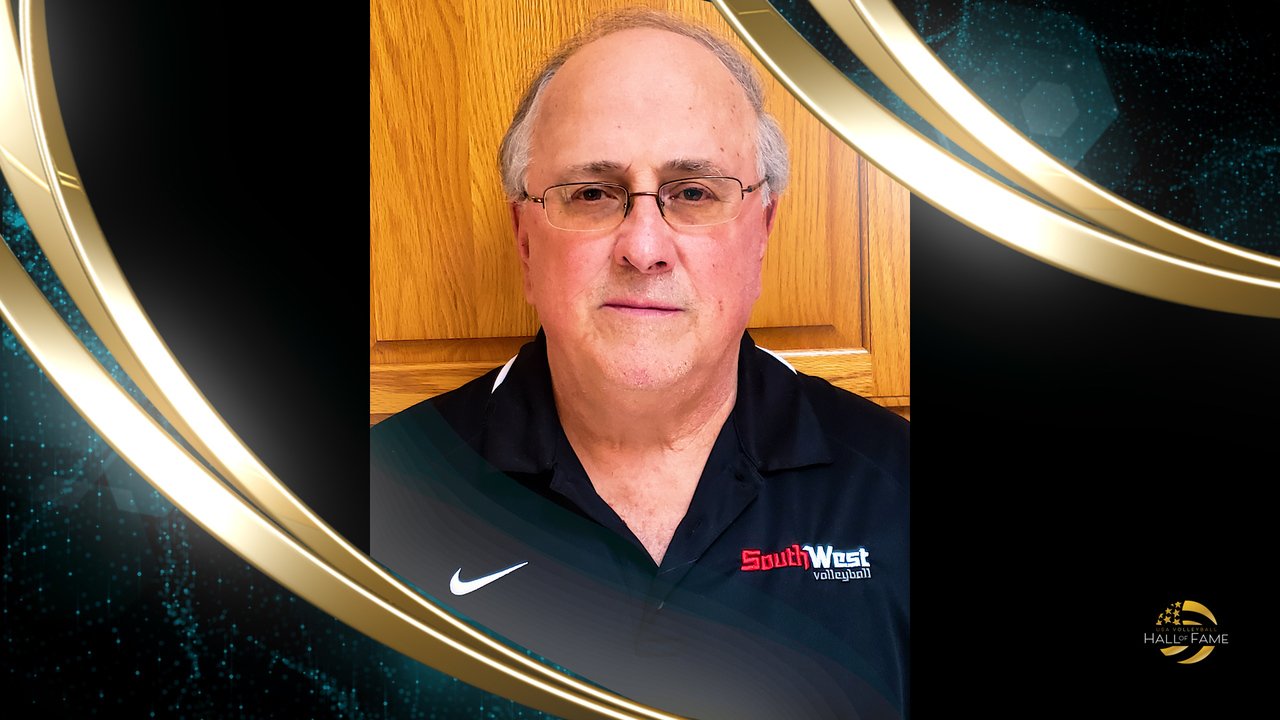 Loren Paulozzi, a CAP Level I coach, has been coaching and serving as club director for Southwest VBC for almost 25 years. Southwest has trained over 3,000 players since its inception and sent numerous teams to USA nationals over the years. 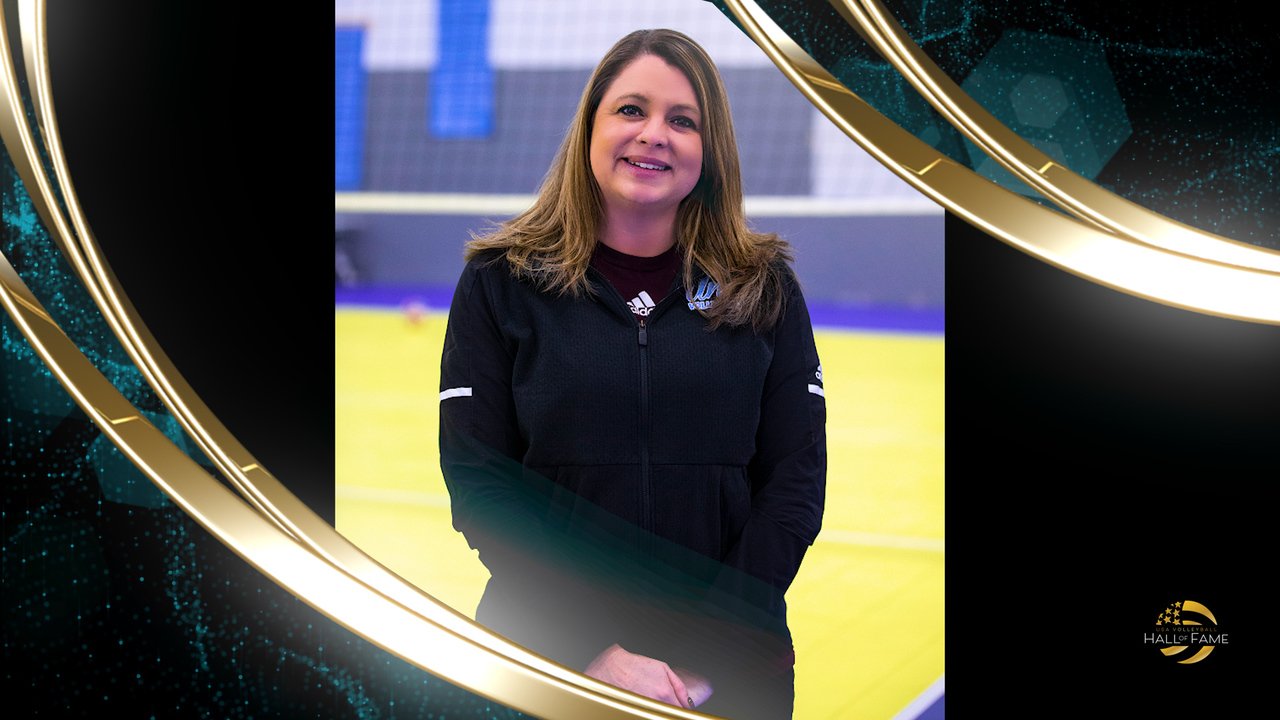 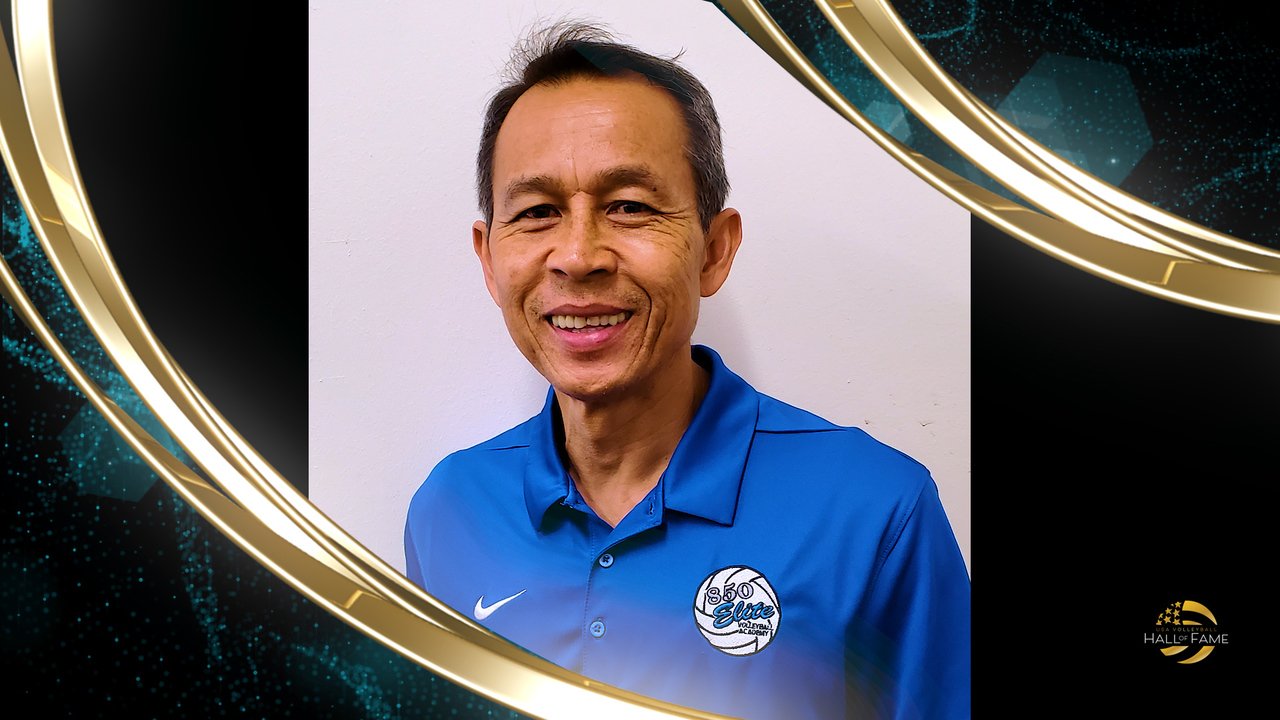 Sam Nimpchaimanatham has been active coaching USA Volleyball junior indoor and beach volleyball programs from grassroots to 18-and-under age groups. For the past four years, he has trained and coached indoor and beach High Performance teams for the Gulf Coast Region. 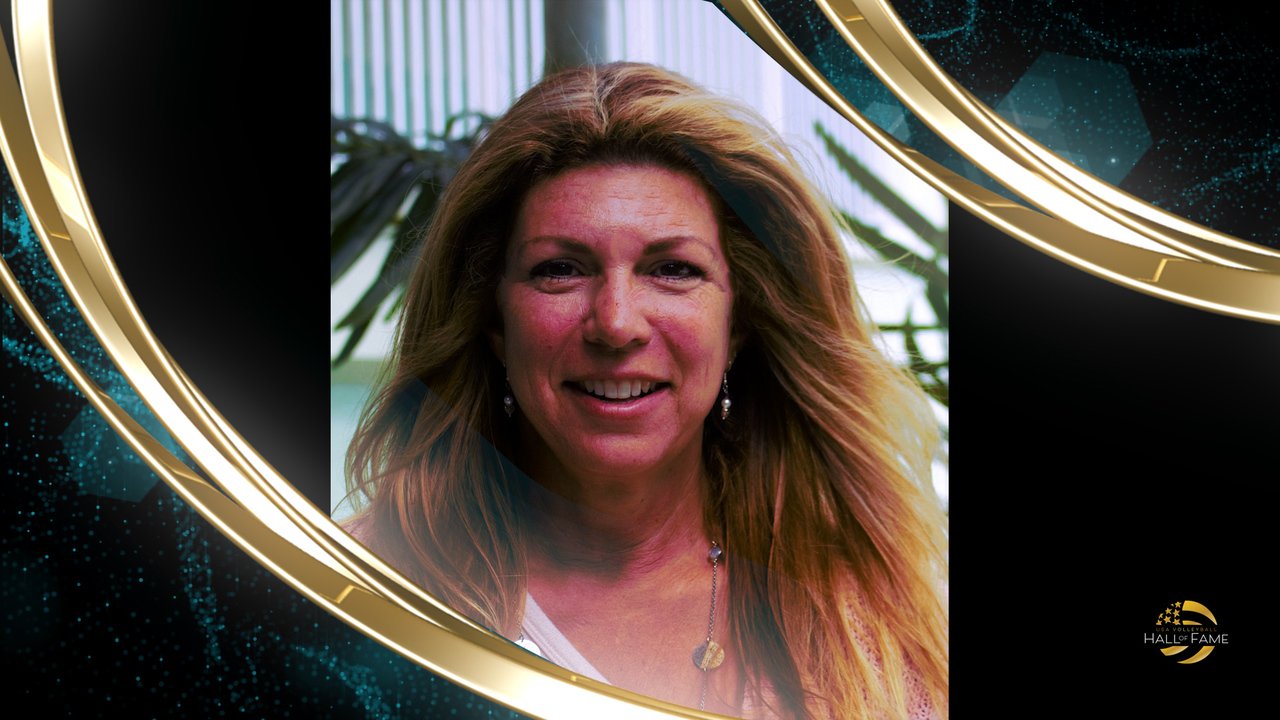 Kathy Ets-Hokin stresses to youth players the importance to volunteer, be compassionate to others and give back to the community by being responsible citizens. She has spearheaded relief efforts after Hurricane Irma and Hurricane Michael that hit Florida hard. 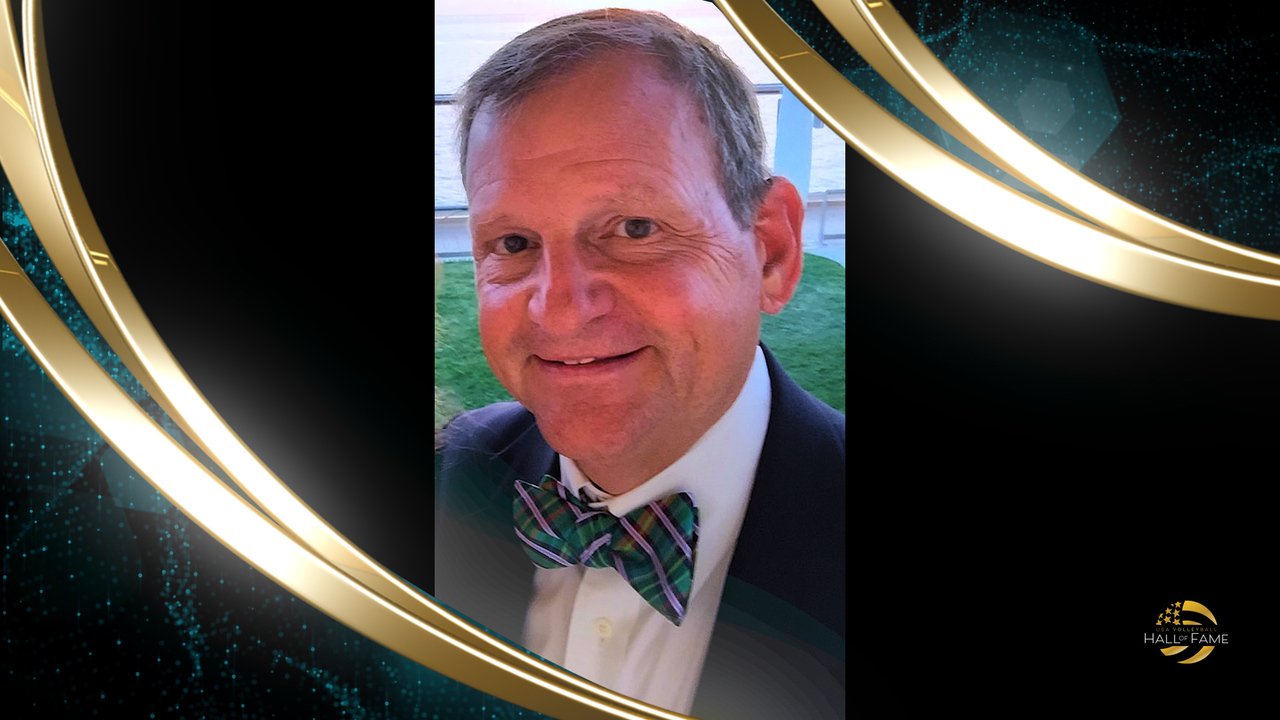 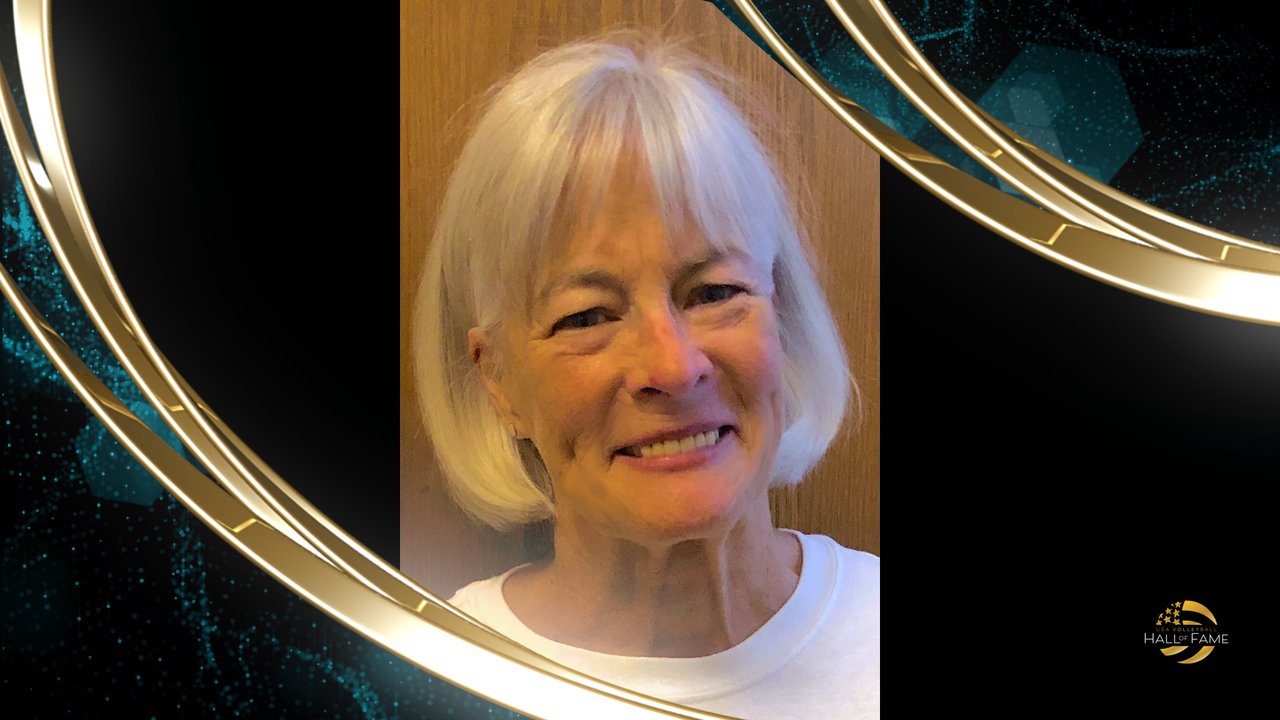 Donna Friesen Wigton earned her national scorer certification in 1983 and missed just one USA Volleyball Open National Championship until 2017. She earned her USA international scorer patch in 1995 and worked at the 1996 Olympic Games.