All four duos earned an Olympic berth by finishing among the top 15 of their gender’s FIVB Olympic Provisional Rankings. Klineman/Ross finished second in the women’s rankings and Claes/Sponcil sixth. Crabb/Gibb finished 11th in the men’s rankings and Dalhausser/Lucena 12th.

Four players have previous Olympic experience. Dalhausser has competed in each Games since Beijing 2008, when he won gold with then-partner Todd Rogers. Ross and Gibb both competed in London 2012 and Rio 2016; Ross won silver in London and bronze in Rio. Lucena competed in Rio 2016 with Dalhausser. They are the only pairing who has played in an Olympic Games with their current partner.

Claes, Crabb, Klineman and Sponcil will each make their Olympic debut.

USA Volleyball beach teams have won at least one medal in every Olympic Games since the sport debuted in 1996. 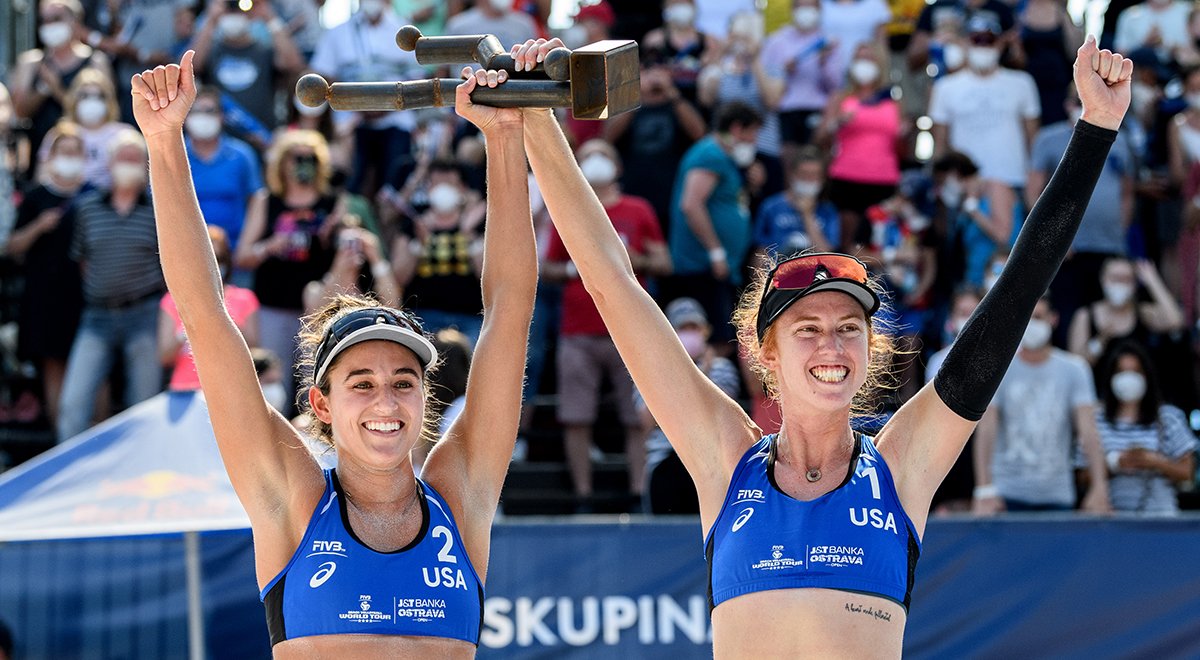 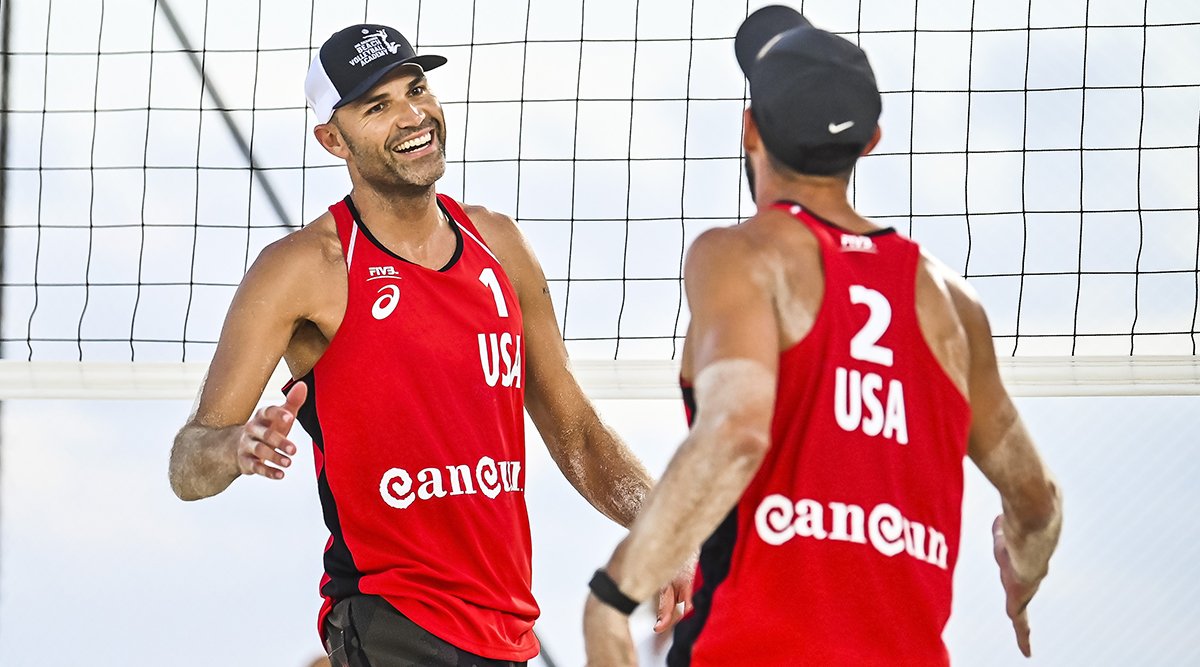 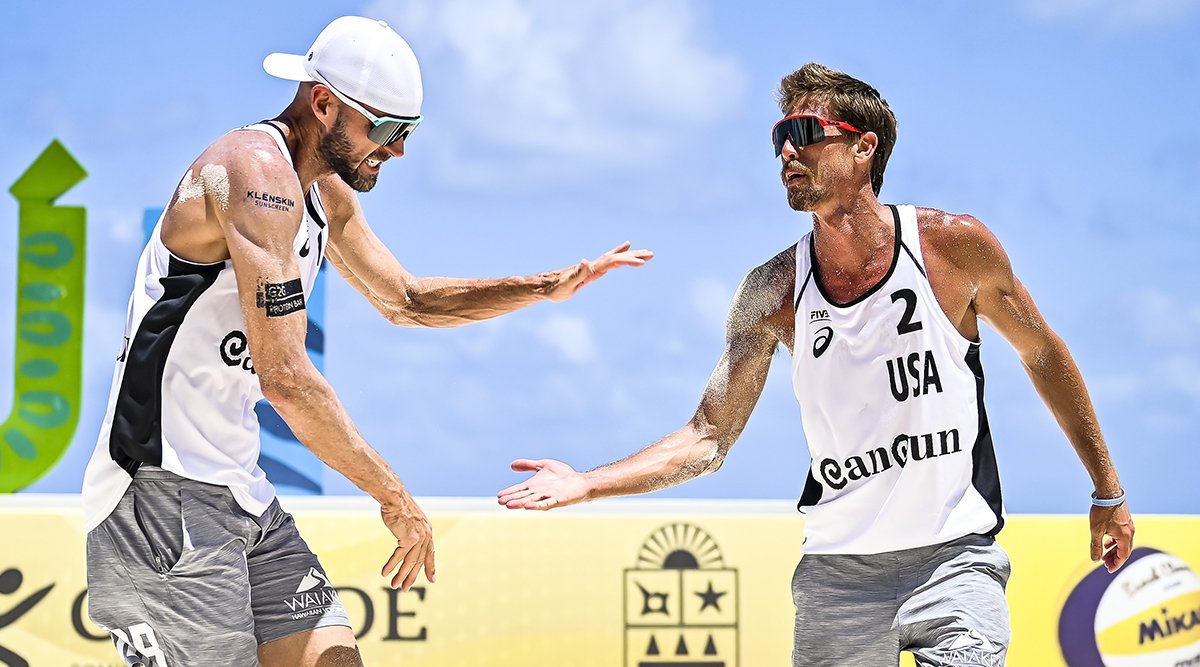 Taylor Crabb and Jake Gibb have qualified for the 2020 Olympic Games in Tokyo later this summer. It is Gibb's fourth Olympics and Crabb's first. Gibb will become the oldest volleyball Olympian in history. 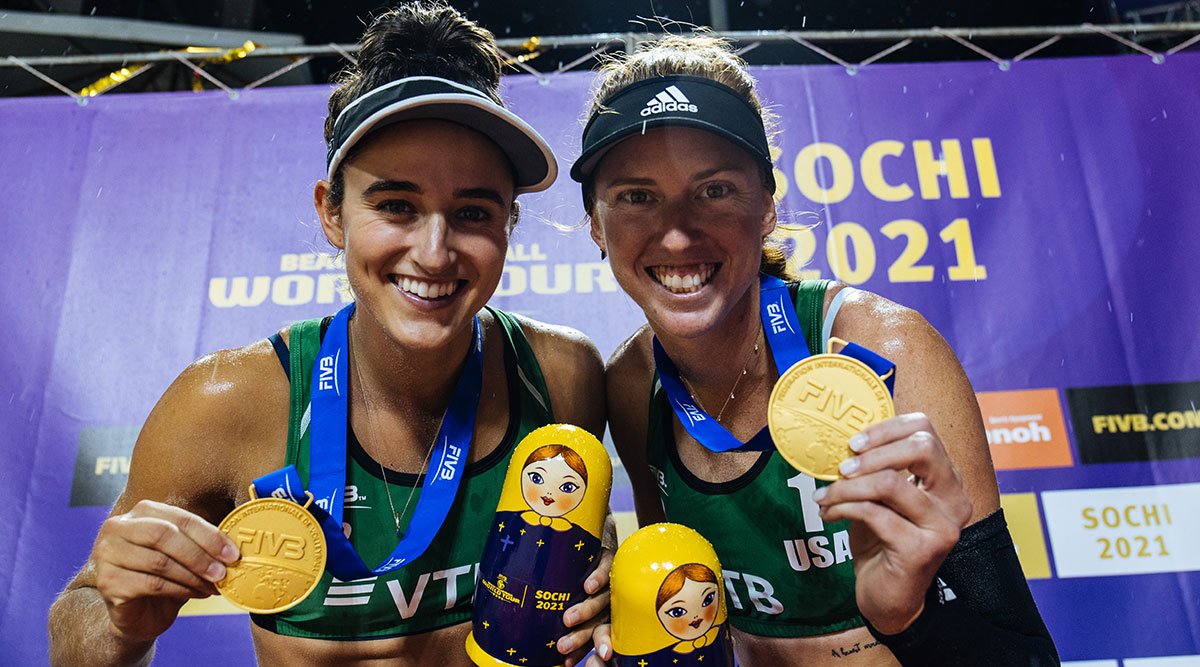 Kelly Claes and Sarah Sponcil clinched an Olympic berth Wednesday. They will become the youngest beach duo to represent the United States at the Olympic Games. 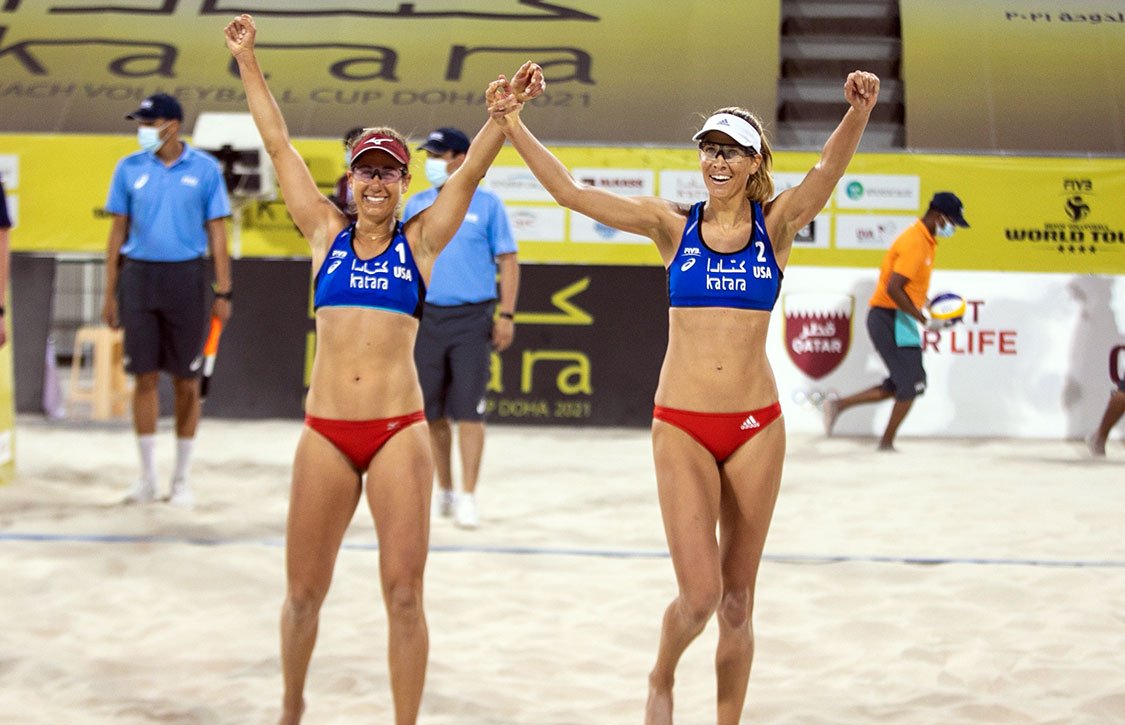 COLORADO SPRINGS, Colo. (March 25, 2021) – The 2021 race for beach volleyball slots at the Tokyo Olympic Games got off to a good start at the FIVB World Tour four-star event on March 8-12 in Doha, Qatar. USA Volleyball placed two teams each in the women’s and the men’s medal matches and came away... 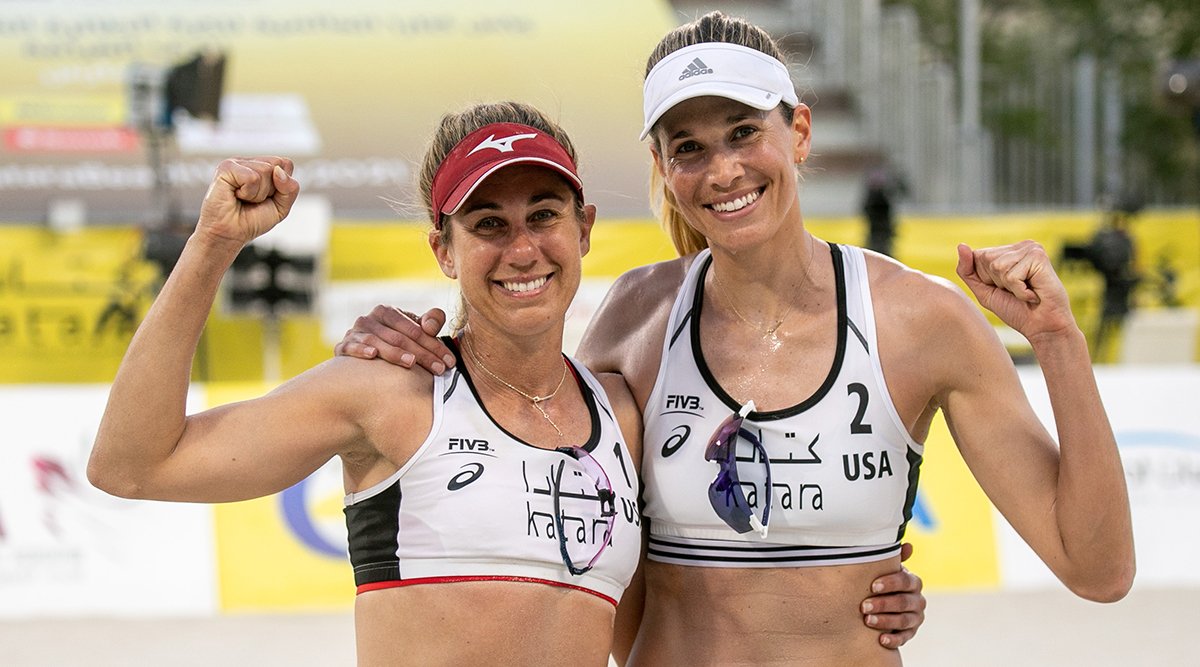 Alix Klineman and April Ross won gold at the Katara Beach Volleyball Cup Friday, and Taylor Crabb and Jake Gibb won bronze. In all four American duos reached the semifinal round, the first time in 10 years two men's and two women's pairs reached the semis at the same tournament.