It was sheer energy on March 26, when the men’s volleyball team at Fort Valley State University (Georgia), which is in its first season, played against one of the most powerful programs in men’s collegiate volleyball, No. 1 ranked UCLA. Although the Bruins prevailed 3-0, the Wildcats came away with an added sense of purpose as they work to build a program from scratch.

“It brought recognition and let people know who Fort Valley is,” said Larry Wrather, head coach of the men’s and women’s volleyball teams at FVSU. “To have a big name such as UCLA come to your campus shines a brighter light on your guys and your program.

“Program-wise, it allowed our guys to see some things that you do in a nationally ranked team and program—what their mindsets are like, what they’re going through on a daily basis. They were able to see firsthand what it’s like to be trained like a number one team in the nation.”

The day prior to the match, UCLA head coach John Speraw, also the U.S. Men’s National Team head coach, and his players held a joint practice with the Wildcats. The following day, there was a volleyball serve/pass clinic and a Q&A for a group of kids from Big Brothers/Big Sisters. The Bruins and Wildcats also had lunch together, and the UCLA players shared their experiences.

“For them to come to our school, practice with us, play with them, get to talk to them, it was a fun experience to get to know who they are and how they play this game,” Hicks said.

Speraw and the Bruins also worked with Morehouse College during their spring break road trip. Speraw is the founder of First Point Volleyball, which along with USA Volleyball allocated $1 million in 2019 to help six historically Black colleges and universities (HBCUs) start men’s volleyball programs. FVSU and Morehouse are two of those schools.

In his second season at the helm of the women’s and men’s volleyball programs at Fort Valley State, Wrather has taken on the challenge of rebuilding the school’s women’s team and building a men’s team because he wants to see the sport grow. Having played volleyball as a young man of color, he has a vision for making the sport more accessible and inclusive to a diverse range of participants.

“I want to give back to that next generation of young men to be inspired and want to continue playing,” he said.

Wrather had to fill a full roster in a brief time. He recruited 13 players within a span of four months, and it came down to the wire. All but one player is from the U.S., which Wrather felt was necessary because he wants to inspire American volleyball.

Hicks, who is from Illinois, started playing volleyball along with several other sports in middle school. In high school, he saw his volleyball potential and fell in love with the sport. His club coach told him that several HBCUs were starting men’s programs, so he connected with Wrather and signed on.

“We’re trying to build a legacy that isn’t just about the program and its volleyball success but the imprint we leave on the volleyball community as a whole,” Wrather said. “[We’re] getting that next generation of young men to play this game and start to grow it from the grassroots up. These players…love the fact that they get to build something from the ground up and make it their own.”

Wrather has watched as his team has grown together through the school year;

“For the move-in week, we had all of our kids help move other students in, kind of to get some recognition on campus on who the team is,” Wrather said. “Doing that helped everyone know who we are and helped our kids bond a little more and get a little closer.

“Then, we’re constantly doing team-building things,” he added. “Whether it’s watching a movie together, the teams are always together, especially the men’s team. They’ve been inseparable since the moment they got here. It makes it a lot easier for us when we get to the court.”

The support the men’s volleyball team receives around the Fort Valley State campus has been heartwarming, said Hicks.

“Everyone is into it,” he said. “People have said, ‘I didn’t know men’s volleyball would be such fun to watch.’ It’s very satisfying to see that other people are enjoying it as much as we are. It’s good to have some pressure. It makes us want to fight harder and build this program up.”

Follow Fort Valley State volleyball on Instagram and Twitter. For more stories on HBCUs who received the USAV/First Point grant, listen to the USA Volleyball Show, episode 26 (Central State) and episode 28 (Kentucky State), and read our stories on Morehouse College and Benedict College. 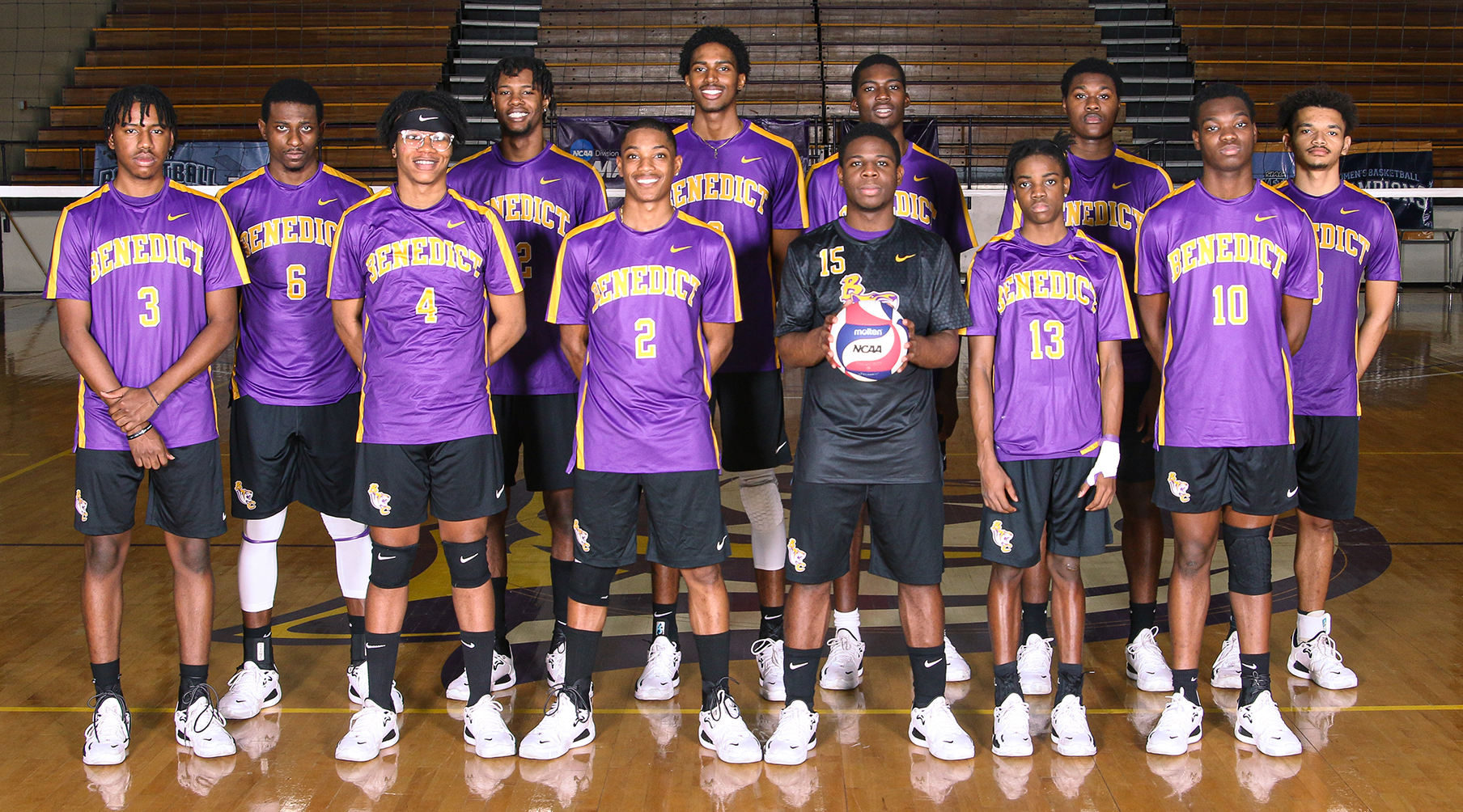 Benedict College is one of six HBCUs that started a men's volleyball program thanks to grants from USA Volleyball and First Point Volleyball Foundation. Find out more about the new team. 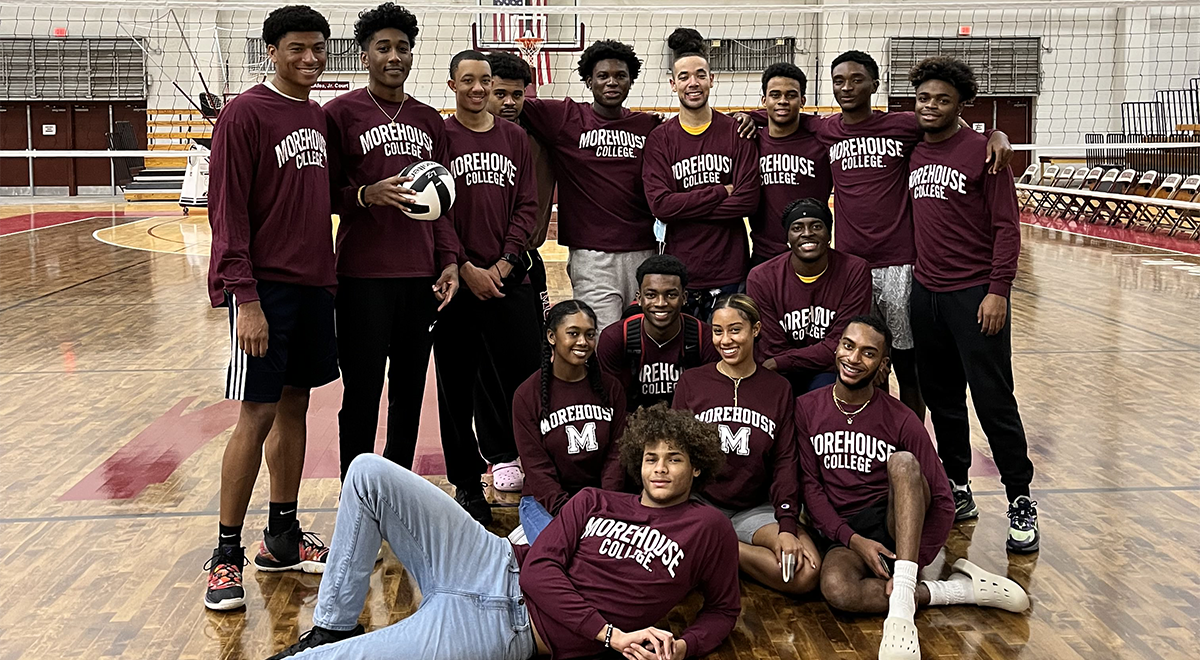 Morehouse volleyball's inaugural season begins Saturday, Feb. 5 after a two-year process of building the program and giving one athlete an unexpected opportunity to play college volleyball. 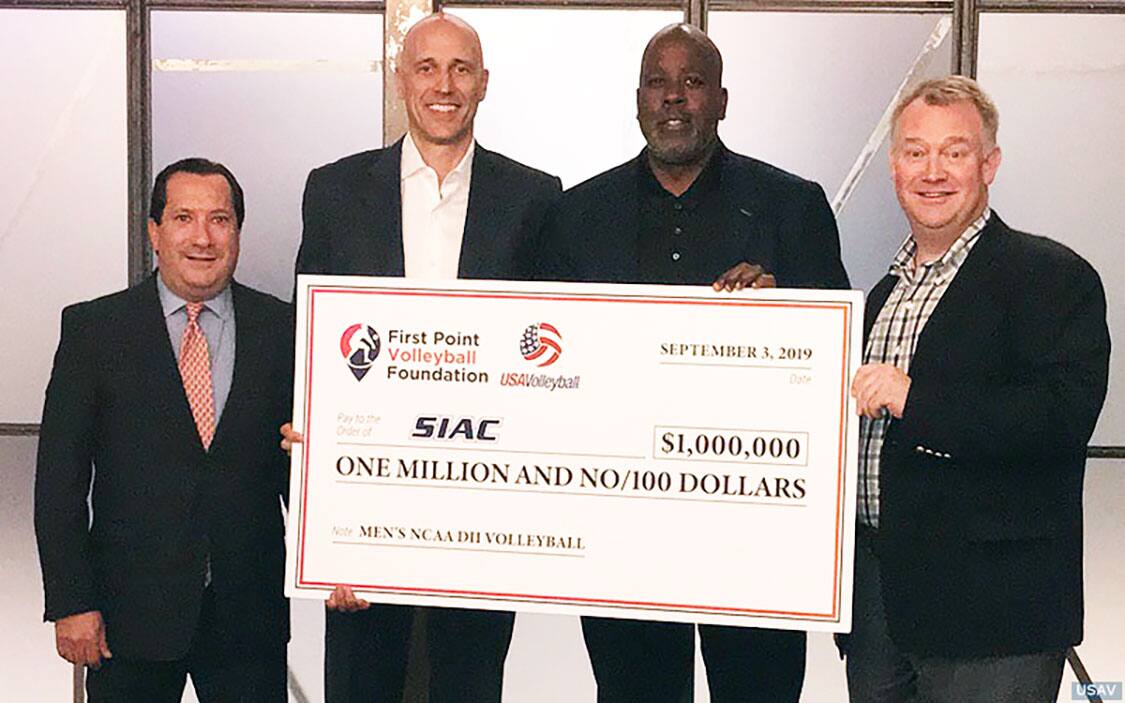 USA Volleyball will be presented with the 2020 DEI Choice Award at the USOPC Assembly on Thursday, Oct. 8 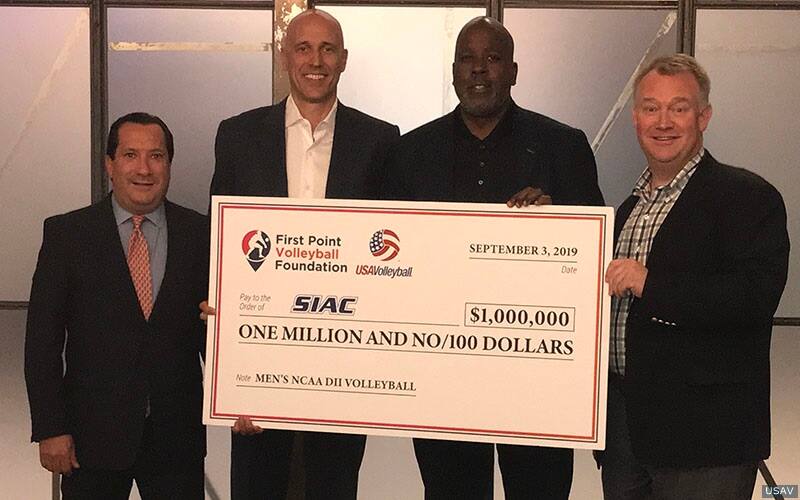