A record 350 teams participated in the event, which included an additional two divisions over previous years. Sunshine won titles in the Open and USA divisions.

“It’s crazy,” said Elia Ruben of Sunshine 18 LA (Open). “I’ve been playing for Sunshine since I was 7 years old. The fact that it’s all over and we ended on the best note that we could end it on; its incredible.” Watch full interview.

The Sunshine team won 17 Open at last year’s Girls Junior National Championship, and coming back to win again was special. In Phoenix, they went 9-0 and defeated MadFrog 18 N Green (North Texas) 25-18, 25-21 for the title.

“There [are] no words. I’m literally crying,” said Kylee Owens of Sunshine 18 Westside. “I’m so proud of myself and the team, and all of us together. It’s been a long road.” Watch full interview.

“I’ve had a great time with this team,” said Quincey Coyle. “We went through some struggles at the beginning of the season, but we’ve really pulled together and really executed on our game a lot more.” Watch full interview.

“It’s surreal,” said Savanah Johnson. “This entire season we’ve been working. We’ve been going through so many changes, getting injured, getting sick with COVID, but I feel like it all paid off. We worked so hard.”  Watch full interview.

GW/TZ 18 Asics (SCVA) won the 18 Liberty division with a 25-21, 25-21 victory over Arsenal 18 Gold (North Texas Region). GW/TZ’s Jaedyn Gonzalez said the whole team started together at 14s, and like all teams, has had many ups and downs.

“I’m so extremely proud of everyone; I’m gonna cry,” she said. “I love each and every one and they did such an amazing job this whole tournament.” Watch full interview. 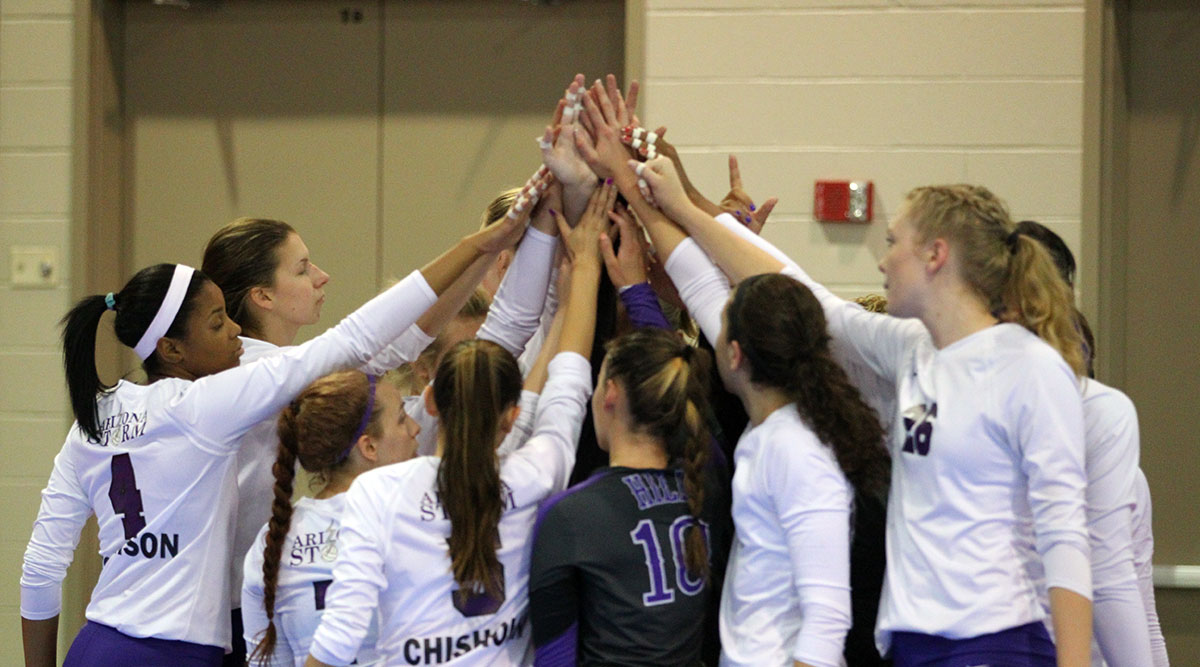 Girls 18s National Championship Bigger than Ever in 2022

COLORADO SPRINGS, Colo. (April 21, 2022) – Hundreds of club teams will heat up Phoenix on April 22-24 at the USA Volleyball Girls 18s Junior National Championship. A record 350 teams with approximately 4,000 athletes are expected to compete in seven divisions this weekend at the Phoenix Convention Center. Most of the athletes will be... 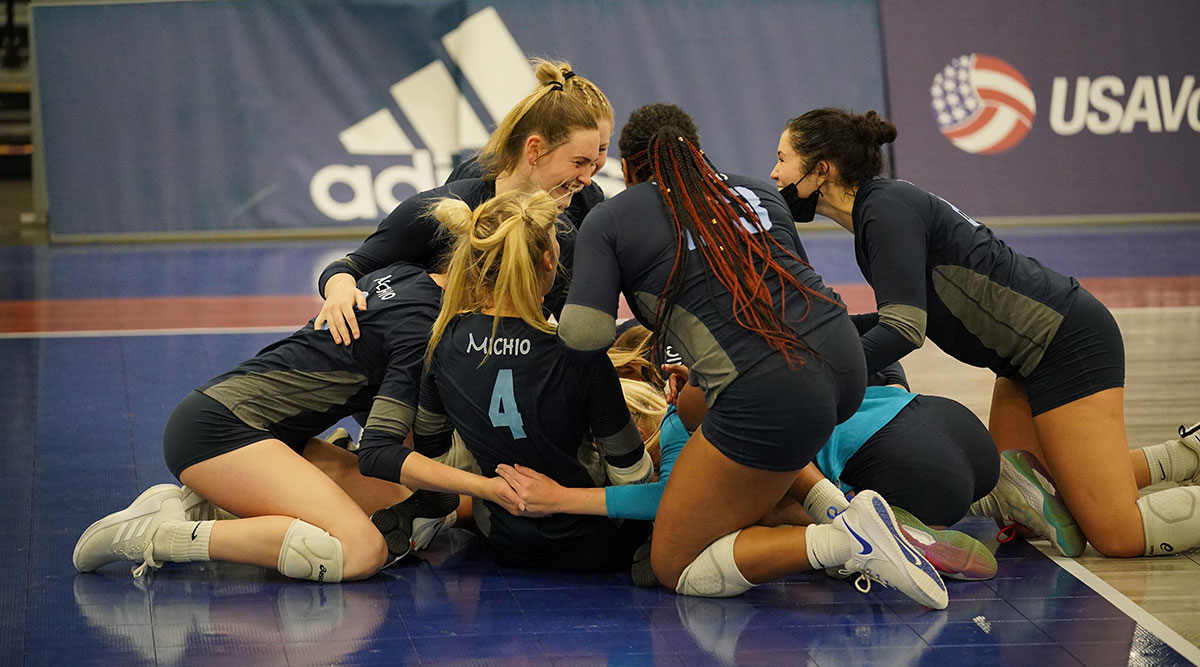