Middle blocker Kennedy Hill of Sunshine was understandably joyous after the final match.

“I feel so accomplished and so elated,” she said. “I could cry right now. We worked so hard for this moment, and we finally did it. We have developed so many new skills, got a new coach, Cari Klein, who made us come to practice at 7 a.m. some days, but it all paid off.”

17 American
Sunshine Volleyball won a second 17s title as Sunshine 17 Westside defeated Gulfside 17U Prime (Naples, Fla./Florida) 25-18, 25-17 for the National division title. Sunshine did not lose a match during the tournament.

“This journey has been crazy,” said HJV outside hitter Sophie Agee. “We’ve been through a lot of ups and downs. We’ve had so many injuries, and it’s just amazing to be here and win this title.”

Head coach Jeff Ham said that at one point the team was down to seven players, and he was forced to switch up lineups constantly to make it work.

“We just keep believing; work on the process, and it came through for us this weekend,” he said. 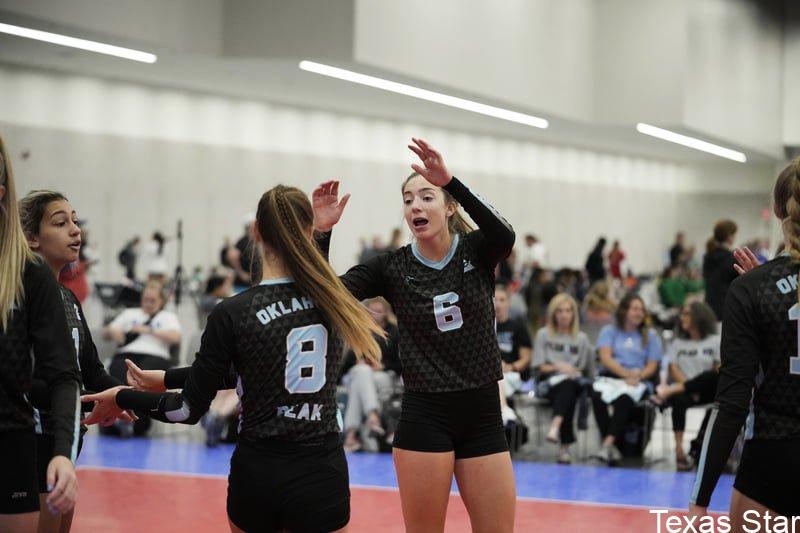 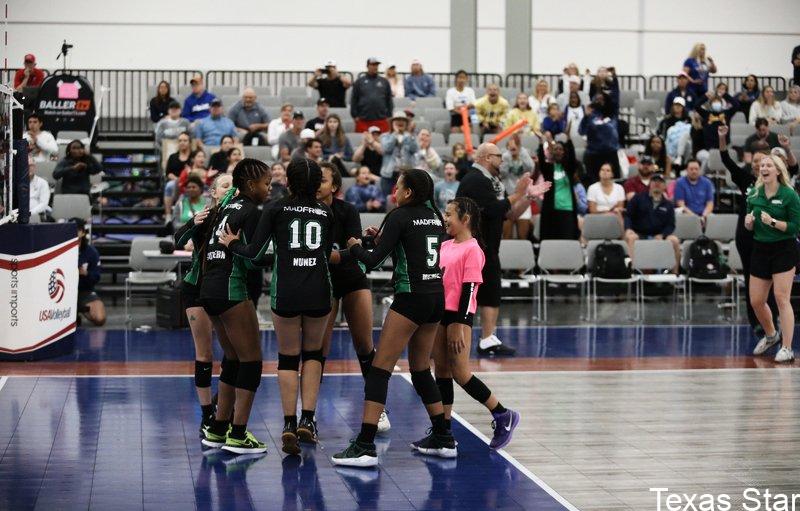 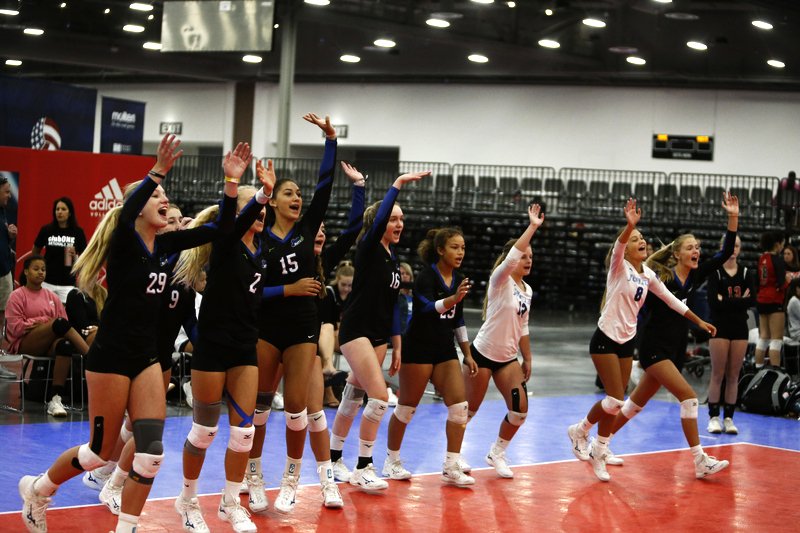