U19 Girls Take Down Canada

The U.S. Girls (2-0) will look to win the pool on Wednesday against Peru (0-2). Canada (1-1) will look to bounce back when it plays Mexico (1-1). All matches are being livestreamed at ballertv.com.

“We’re just taking this day by day and growing as a team,” U.S. Head Coach Jamie Morrison said. “I thought we took another step up and we’ll do that again tomorrow and the day after. They are starting to understand what it takes to play international volleyball.”

U.S. opposite Abigail Mullen led all scorers with 11 points on eight kills and three aces. Outside hitter Julia Blyashov started the first two sets and scored eight points on six kills, one block and on ace.

U.S. Girls U19 National Team Roster
No. Name (Pos., Ht., Hometown, Region)
*An athlete’s region is where they played club volleyball, not necessarily their hometown 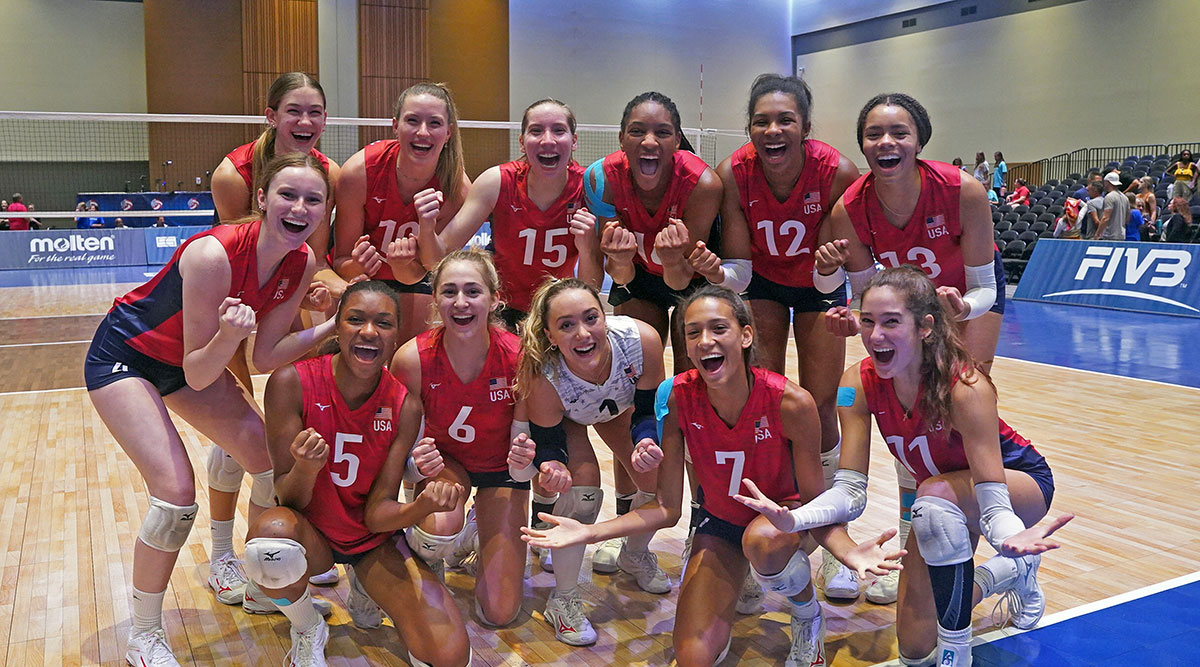 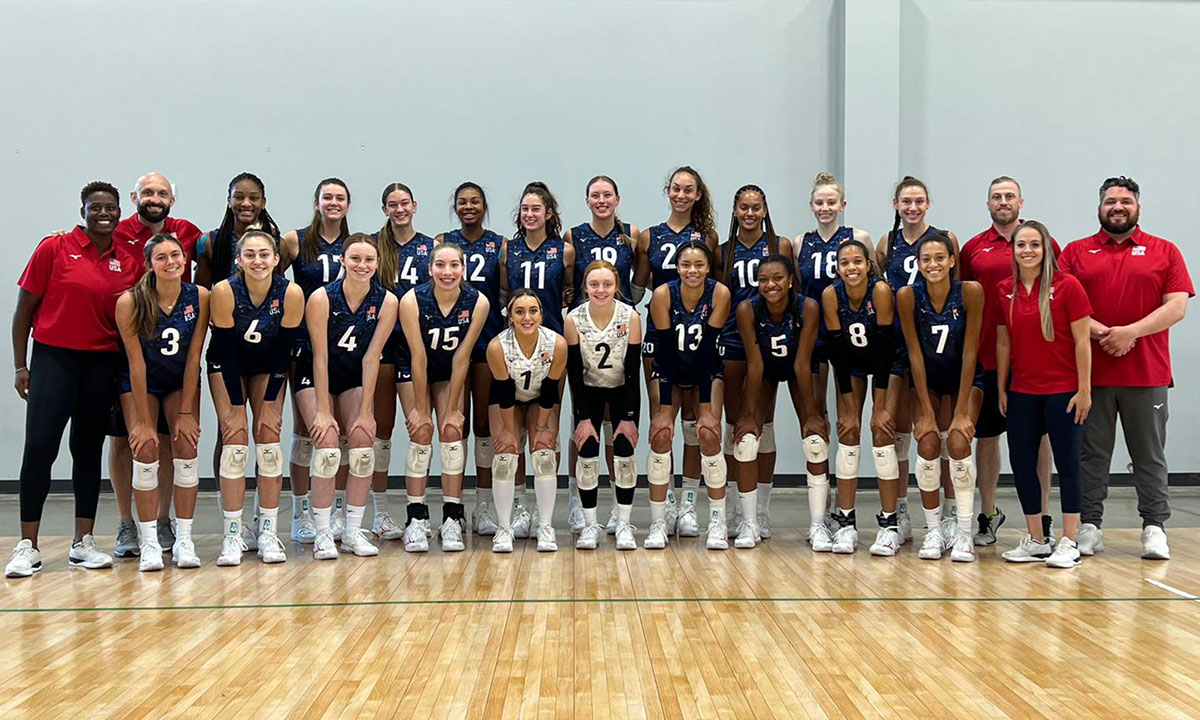 Girls U19 National Team Ready for Pan Am Cup Showdown

Twelve athletes have been selected for the U.S. Girls Under-19 National Team that will compete July 18-23 at the Pan American Cup at the Cox Business Convention Center in Tulsa 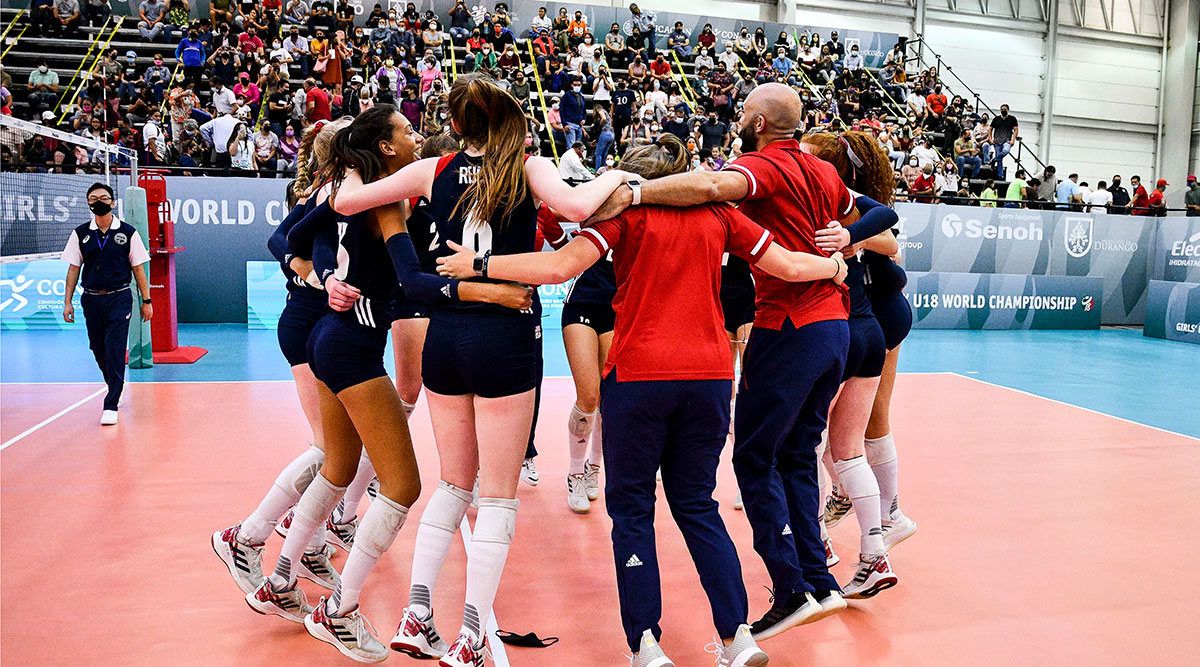 Girls U19 Training Team has Familiar and New Faces 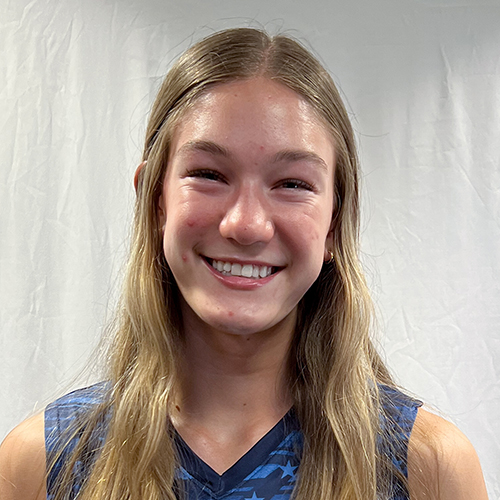 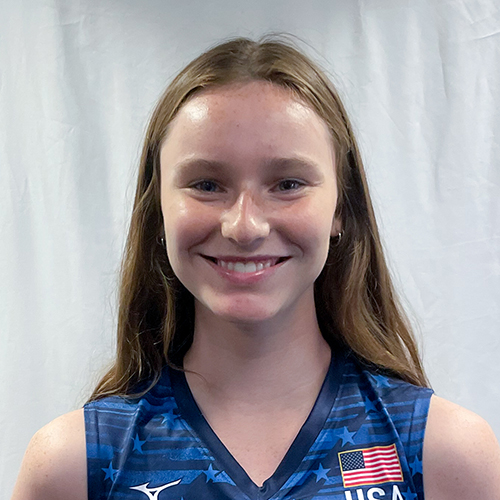 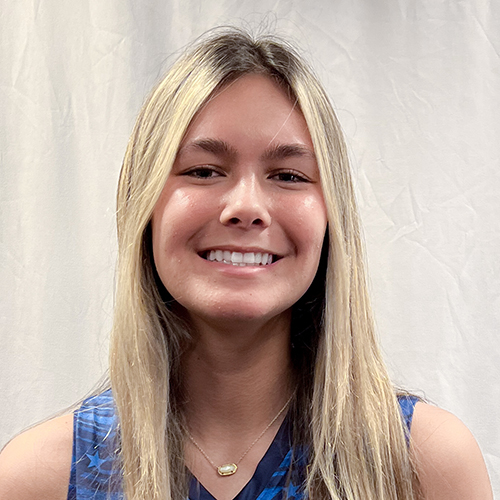 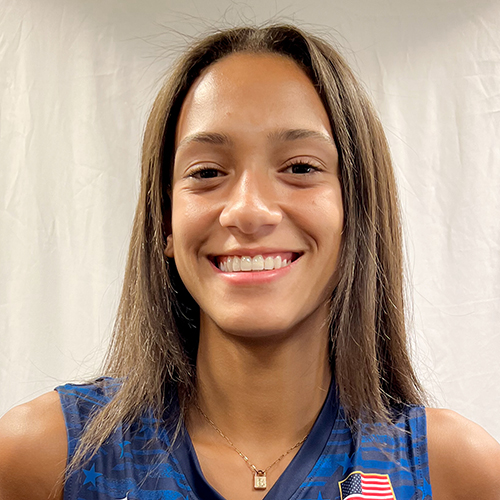 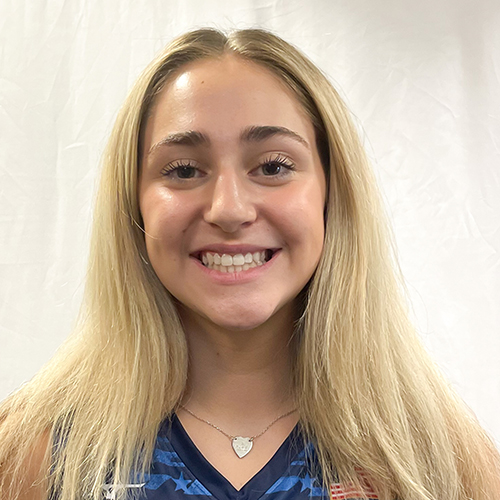 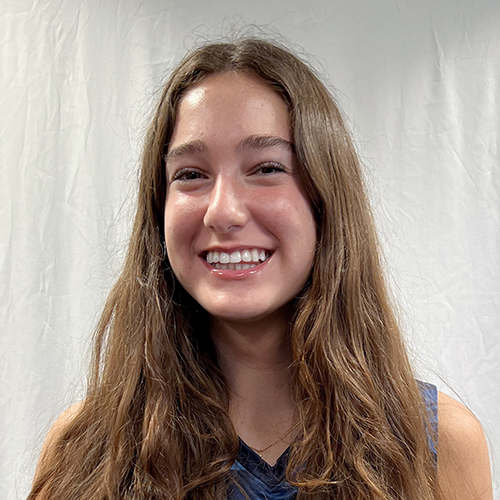 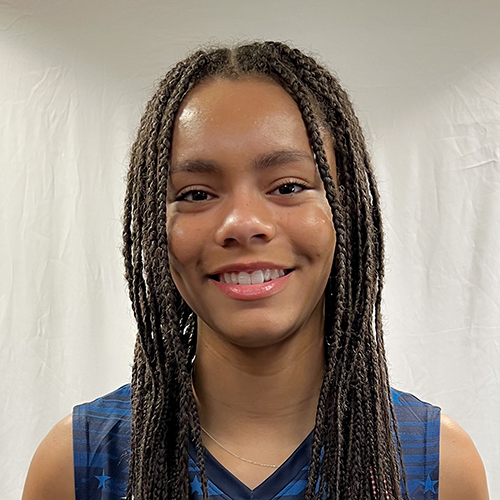 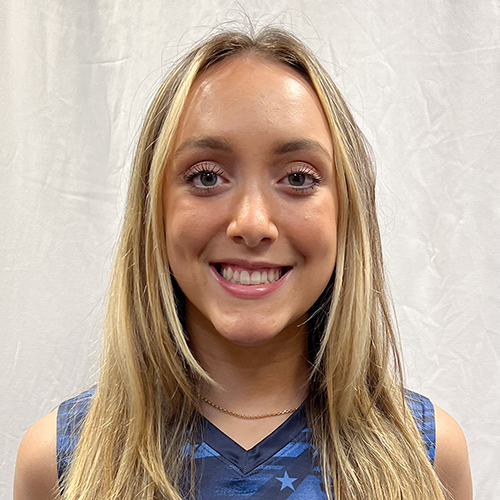 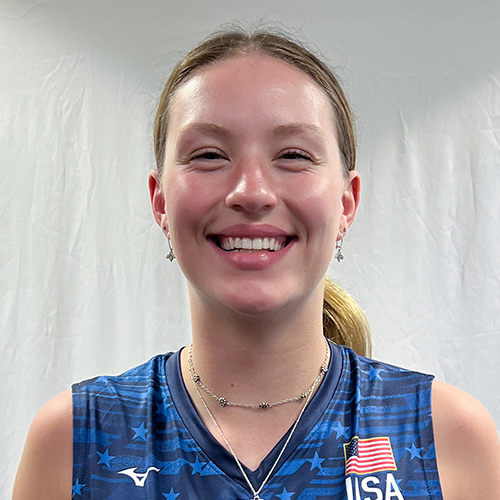 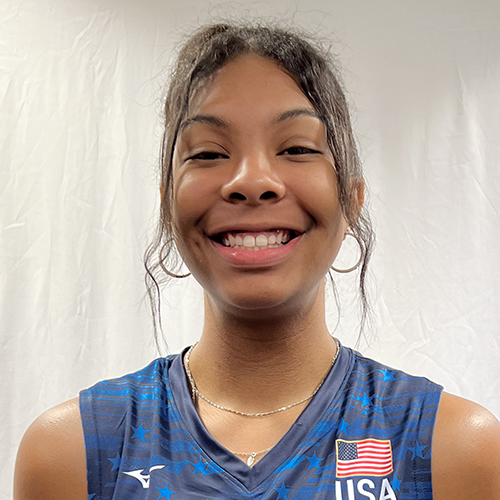 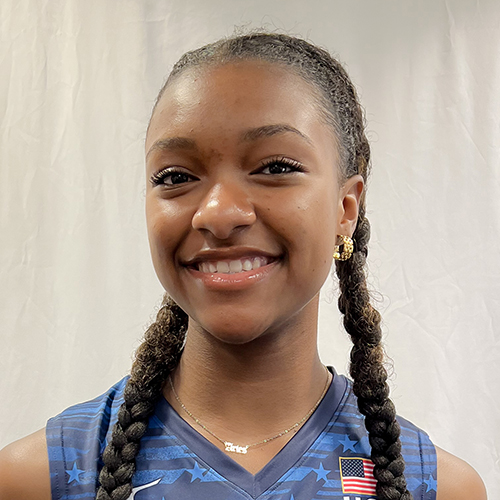