At the 2016 Paralympic Games in Rio de Janeiro, the U.S. Women were 2-1 in pool play and had to play Brazil in the semifinals. The U.S. won and went on to take the Paralympic gold medal.

Five years later, semifinal history repeats itself at the 2020 Tokyo Paralympic Games as the U.S. Women (2-1) must once again get past Brazil (3-0) to play for the gold medal. The two will play at 6:30 p.m. in Tokyo, 5:30 a.m. ET. The match will be shown live on the NBC Sports app and later on NBC Sports Network.

China and Canada will play in the other semifinal at 8:30 p.m. in Tokyo.

The teams have played each other seven times since 2016, with the U.S. Women winning all of the contests.

“We know each other well,” U.S. Head Coach Bill Hamiter said. “We’ve been scouting their matches and will have our game plan ready.”

The two teams have similar offensive numbers at the end of pool play, but the U.S. Women are leading all teams in the defensive skills of blocking, digging and receiving.

The U.S. Women go into the match led in scoring by outside hitter Monique Matthews who has a total of 33 points in nine sets and is tied for seventh in scoring among all players. Matthews also leads the U.S. in attacks and is fourth overall with a 30.23 efficiency percentage. Opposite Heather Erickson is second in scoring for the U.S. Women and tied for 10th overall.

Matthews and teammate Katie Holloway are tied for first among all players in blocks per set with an average of 1.22.

Matthews leads all players in excellent digs per set with a 1.89 average. U.S. libero Bethany Zummo is third among all players in that category and Erickson is fourth.

Zummo is first among receivers with a success percentage of 50.9. She is also first among all liberos with an average of 4.56 excellent receptions per set.

U.S. setter Kaleo Maclay is fourth among those at her position with an average of 4.33 excellent sets per set.

Brazil’s Adria Jesus da Silva leads her team and is third among all scorers with 37 points in 12 sets. 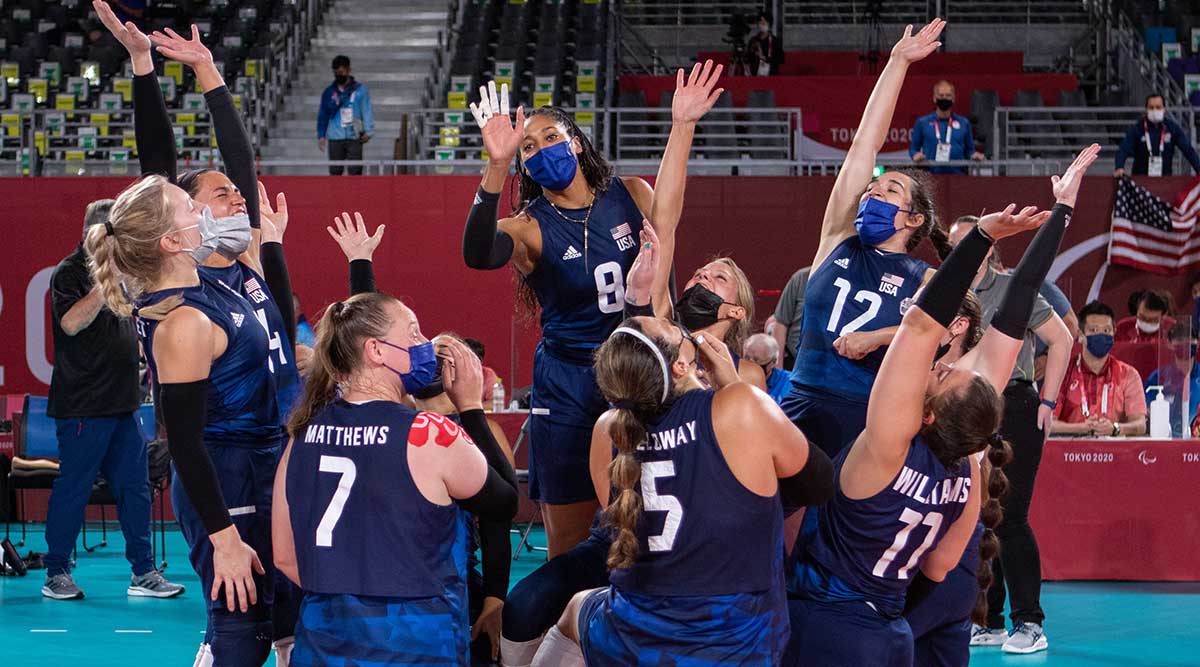 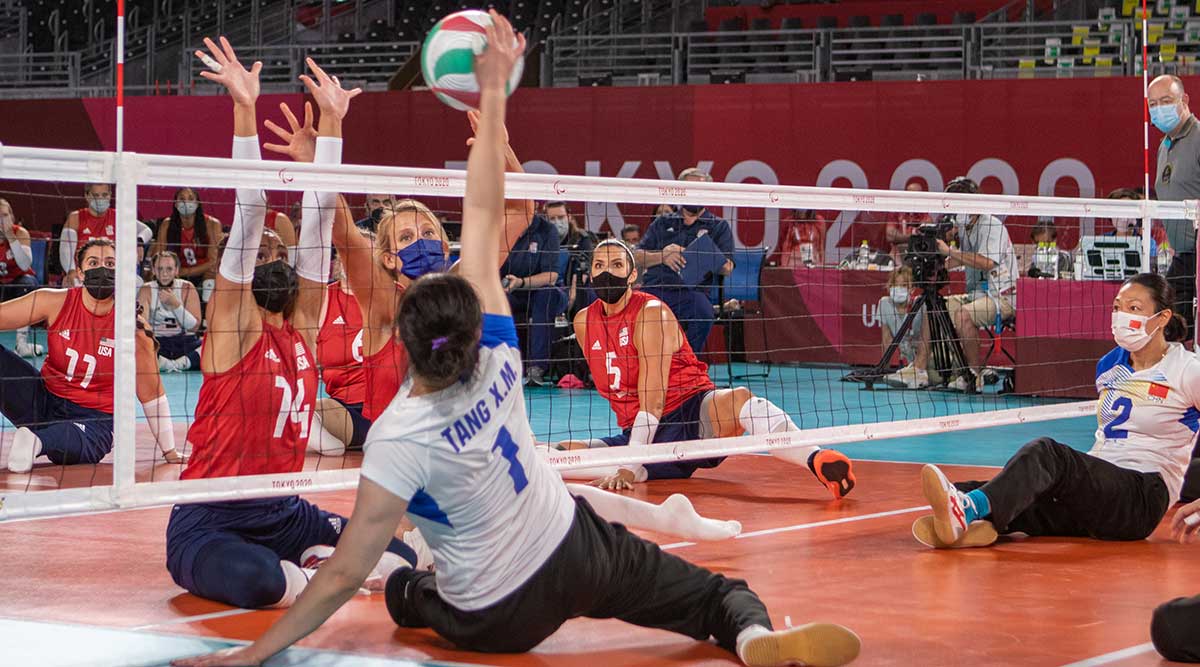 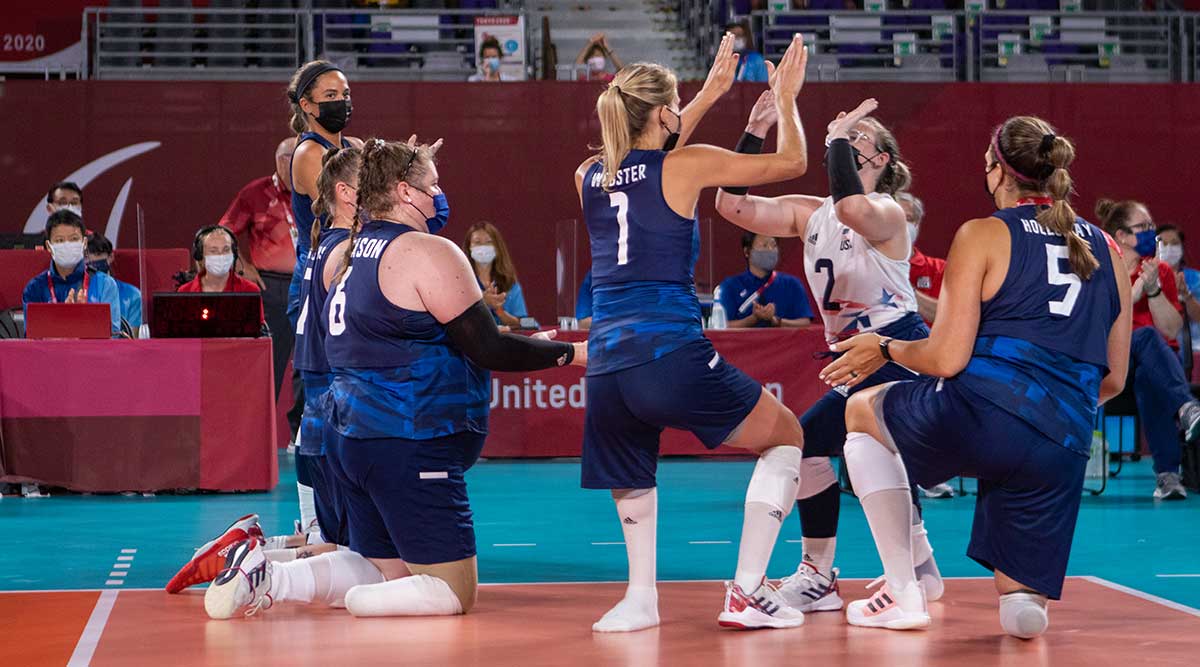