The U.S. Women, who are the VNL two-time defending champions, will play their next preliminary round match against another NORCECA zone foe, Canada, at noon PDT on Wednesday (May 25).

“We are trying to maximize our potential,” Larson said. “It’s been a long time since we were able to compete under our flag and represent the USA. We are very excited to be together again, just coming together for one goal. In this game, there were times when we were a bit slow, but I think we got better as the match wore on.”

Coincidentally, prior to Tuesday, the last match that the U.S. Women played as a team was a 3-2 loss to the Dominican Republic in the final of the NORCECA Championship in October 2019 in San Juan, Puerto Rico.

U.S. Head Coach Karch Kiraly started Larson and Plummer at outside hitter, Dixon and Tapp at middle, Carlini at setter, Thompson at opposite and Wong-Orantes at libero. There were no substitutes.

With the score tied 7-7 in the first set, the U.S. Women went ahead by two on a Larson kill and an ace from setter Lauren Carlini. The U.S. led by as many as four at 15-11. The Dominican came back to trail by one at 15-16, but two kills from Thompson and middle blocker Hannah Tapp kept the lead intact.

The U.S. jumped out to a 6-2 lead in the third set and never looked back. Set highlights included three big blocks from Tapp.
The VNL will be broadcast in the United States on the FIVB’s streaming service Volleyball World TV. 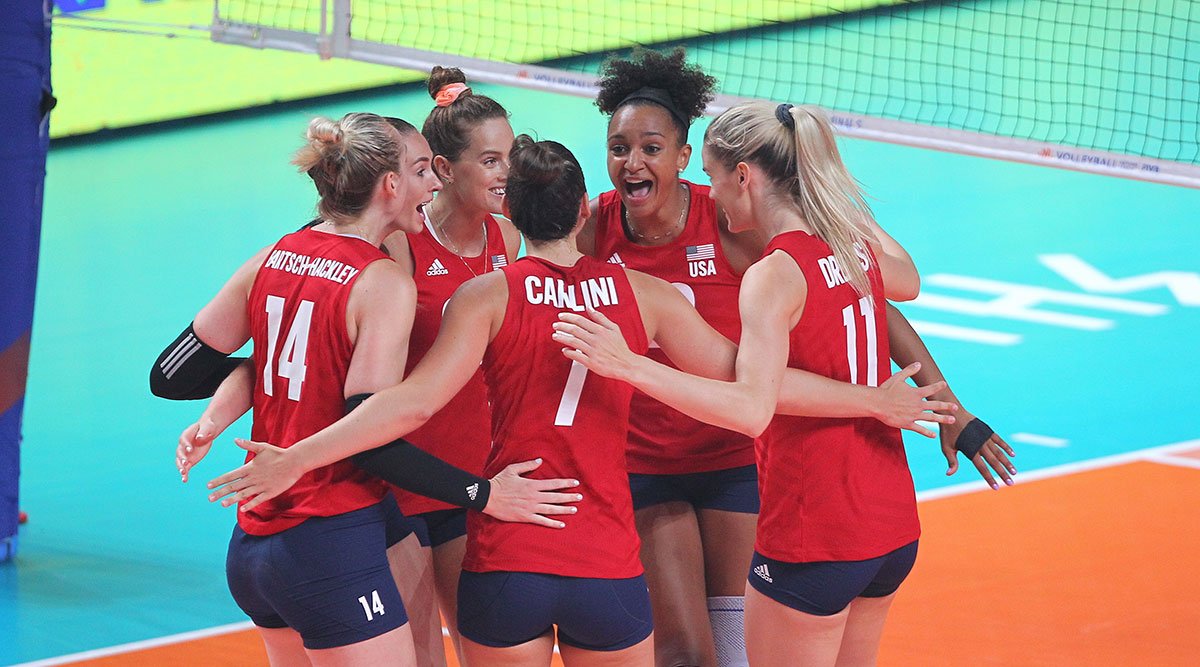 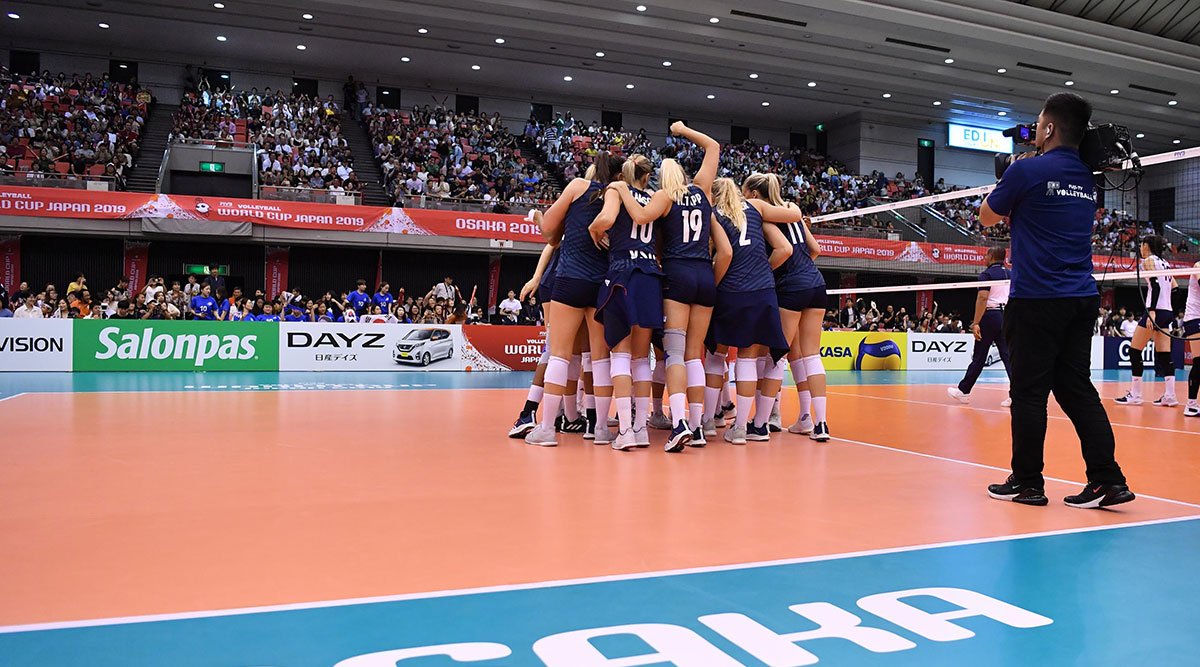 COLORADO SPRINGS, Colo. (May 25, 2021) – Seeking to better support the health of female players on its national teams, USA Volleyball is announcing a partnership with Orreco, a global leader in bio-analytics and performance for elite athletes. Orreco will provide the U.S. Indoor, Beach and Sitting national teams with its FitrWoman app and FitrCoach... 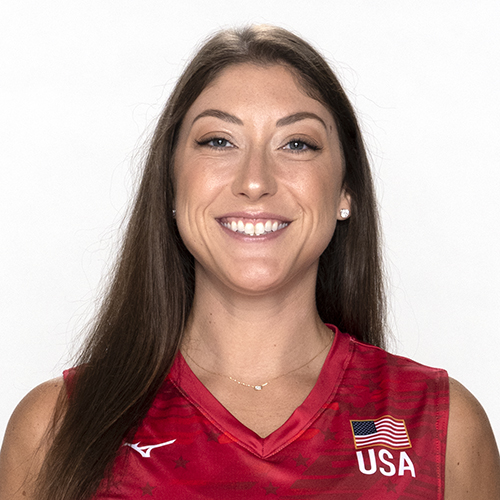 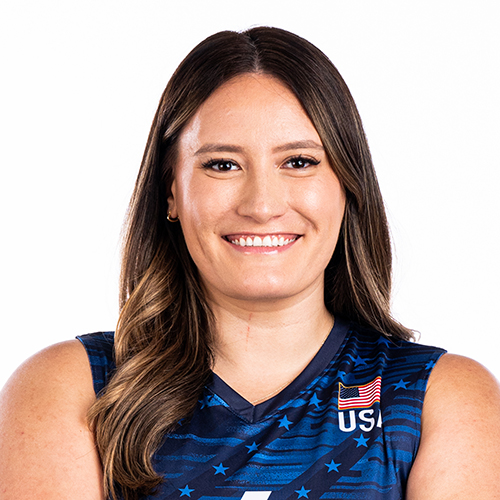 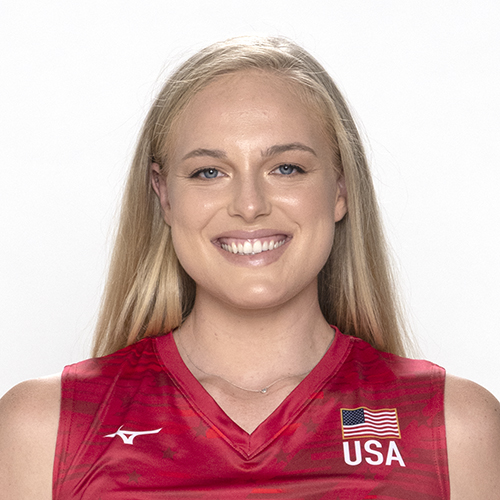 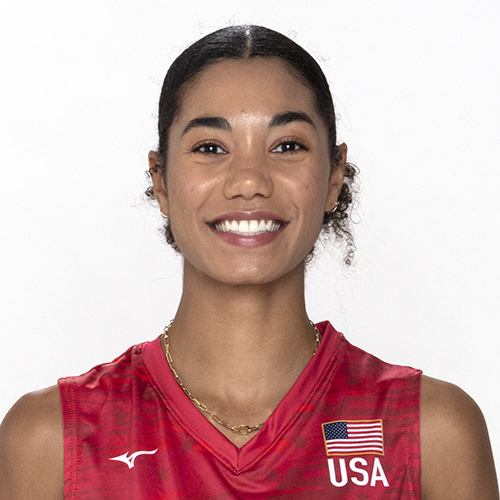 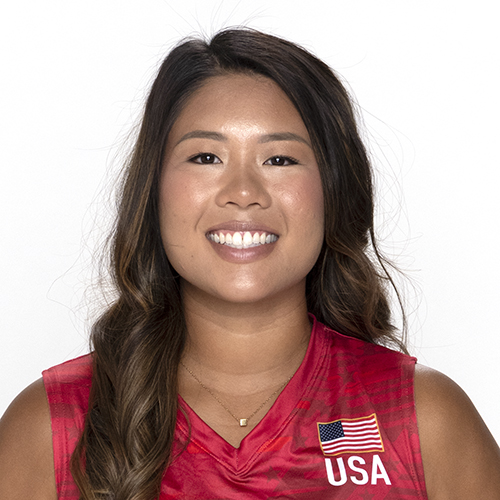 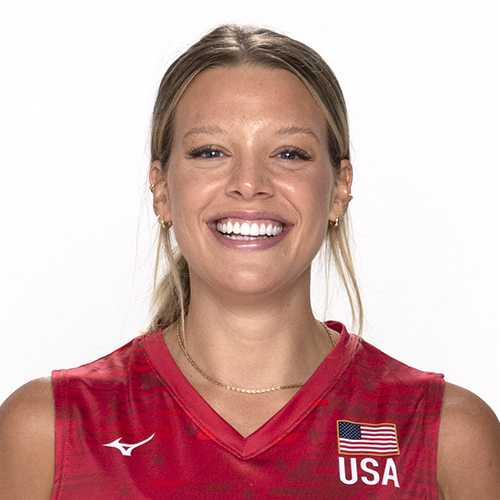