TOKYO (Aug. 26, 2021) – The U.S. Women’s Sitting Team will rely on a mix of Paralympic Games veterans and rookies to defend its gold medal starting on Saturday at the Makuhari Messe Event Hall in Tokyo.

The team is scheduled to begin Paralympic competition on Aug. 28 at 1 a.m. ET (midnight CT and 2 p.m. in Tokyo) against Rwanda.

After some unexpected roster changes, the U.S. Women have eight Paralympic veterans and four who are competing in their first Games.

“I’ve talked to them about just enjoying being here,” U.S. Head Coach Bill Hamiter said. “It’s all about the experience. Yeah, we want to win too. It’s a part of being here. What we’ve worked for, for so long and having joy in that as well.”

Among the Paralympic rookies is Whitney Dosty, who was “classified” to compete after she arrived in Tokyo on Thursday.

Paralympic competitors are “classified” by medical officials to determine if their disability qualifies them to compete and, if so, in what category. Classification normally happens at international events, but not at the Paralympic Games. Dosty was classified in Tokyo due to the cancelation of international events because of the pandemic.

Dosty, who shattered her ankle while playing standing volleyball for a Turkish professional team, has been classified as “minimally disabled.” Sitting volleyball teams may only have one “minimally” disabled player on the court at a time, so Dosty is not allowed to share the court with starting setter Kaleo Kanahele Maclay, who is also classified as minimally disabled due to a club foot.

The other newcomers are Annie Flood, Emma Schieck and Jillian Williams.

For the veterans, Lora Webster will compete in her fifth Paralympic Games. She is the only player on the team to have played in every Paralympic Games since the discipline of sitting volleyball was introduced. She is the first U.S. volleyball player to earn a Paralympic or Olympic “medal set” of gold, silver and bronze (bronze at Athens 2004, silver at Beijing 2008 and London 2012 and gold at Rio 2016).

She is also competing in Tokyo while pregnant with her fourth child.

Heather Erickson, Katie Holloway and Nichole Millage will compete in their fourth straight Paralympic Games and Kaleo Kanahele Maclay will play in her third.

Among the competition, the U.S. Women’s greatest rival has always been China. China beat the U.S. Women for the Paralympic gold medal in 2008 and 2012 and the U.S. beat China for gold in 2016.

But another team has entered the conversation. Russia beat the U.S. Women in the final of the 2018 World Championship. The teams have played several times since then and the U.S. has won. But they know that Russia (or the Russian Paralympic Committee as it is known at the 2020 Paralympic Games) can win.

The U.S. Women share Pool B with China, the RPC and Rwanda. Pool A includes Brazil, Canada, Italy and Japan. 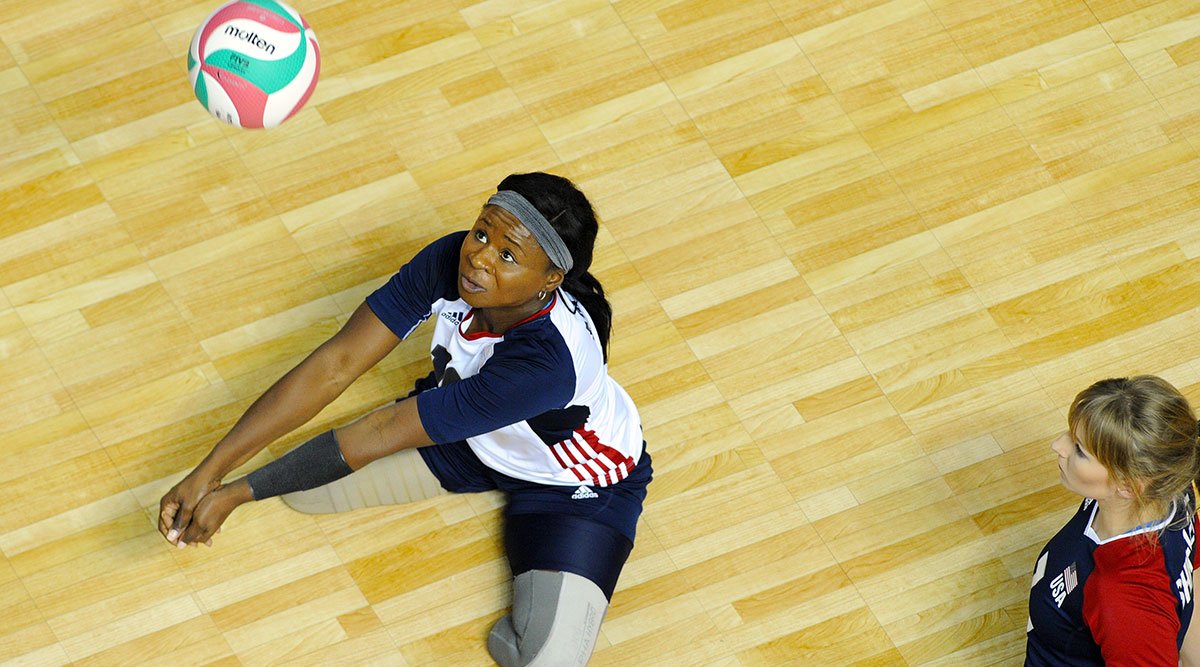 Kari Miller-Ortiz Goes from Court to Booth for Paralympic Games

COLORADO SPRINGS, Colo. (May 18, 2021) – Three-time Paralympian and gold medalist Kari Miller-Ortiz may have retired from the U.S. Women’s Sitting National Team, but she has not left her sport behind. NBCUniversal announced Monday that Ortiz would be the color commentator for its Tokyo sitting volleyball broadcast. She will work with retired ice dancer... 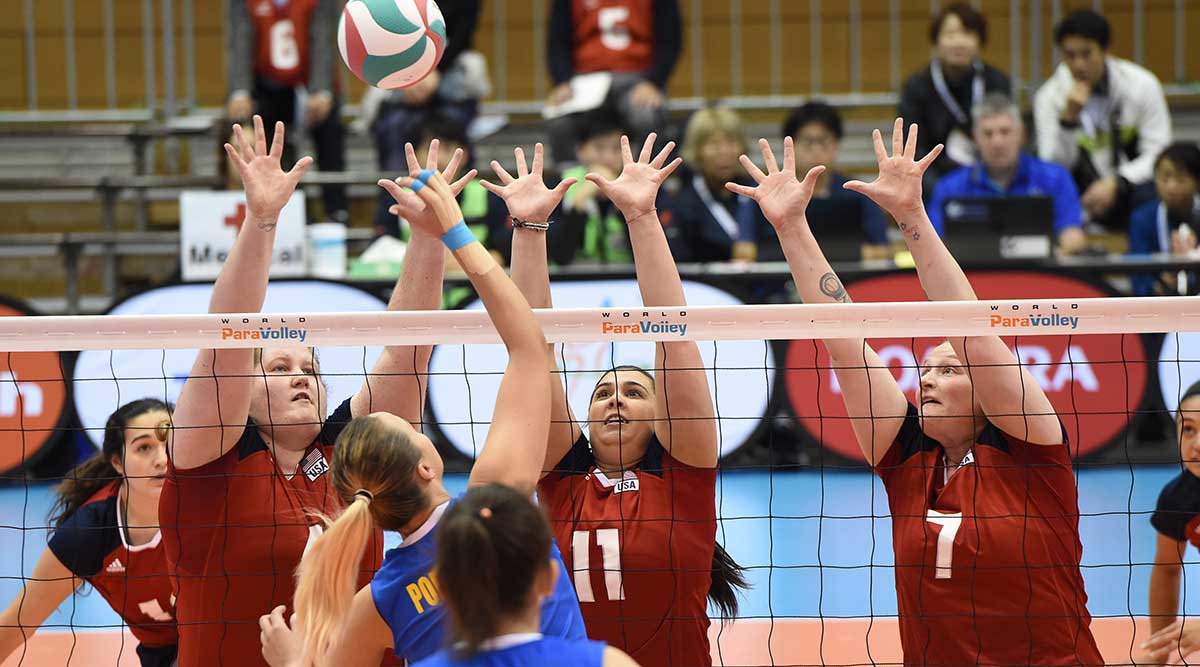 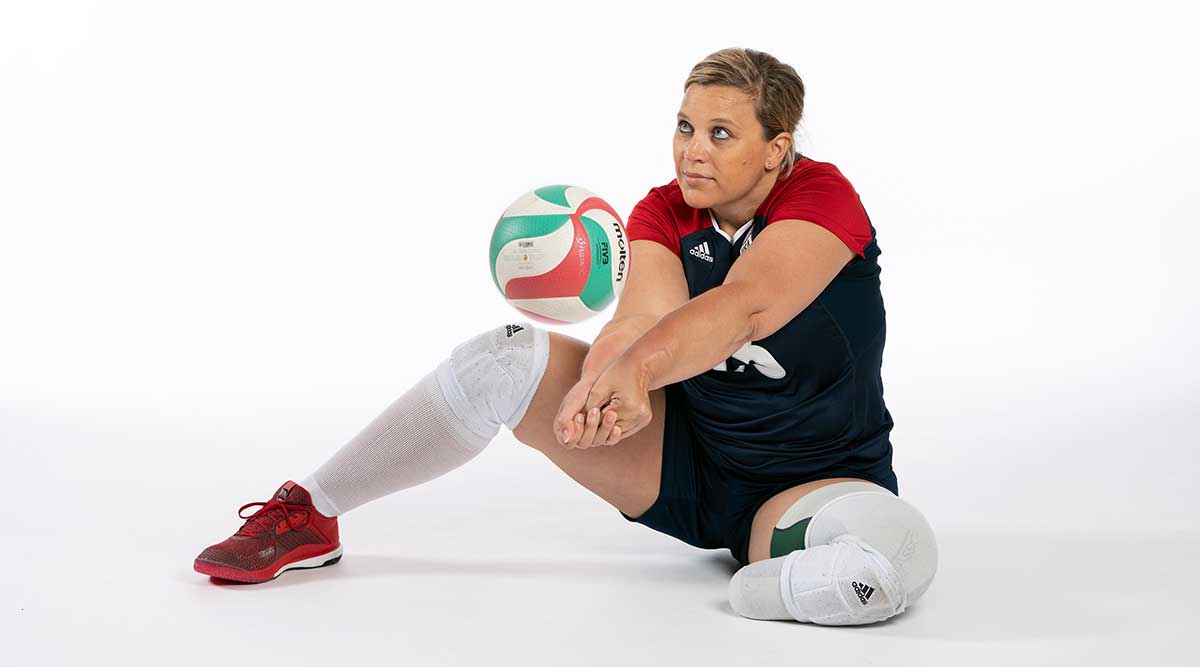 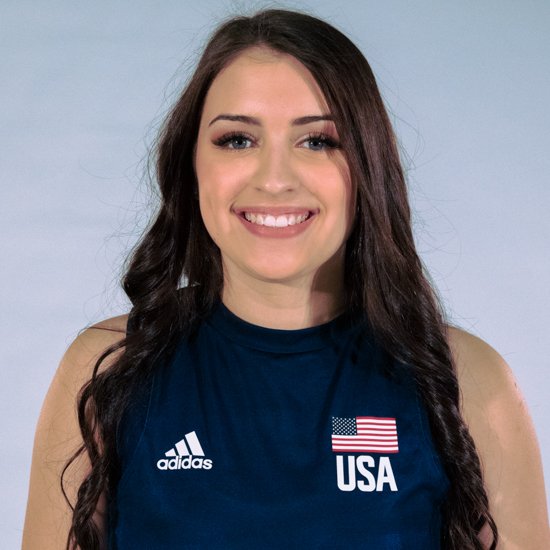