COLORADO SPRINGS, Colo. (Nov. 9, 2022) – The U.S. Women’s Sitting Team took another big step toward winning its first world championship on Wednesday and swept Germany (25-10, 25-14, 25-9) in the quarterfinals of the ParaVolley World Championships in Sarajevo.

The U.S. Women had little trouble against Germany. Every player on the roster got playing time in the match.

“We limited our errors and passed and served well,” said outside hitter Courtney Baker who played as a substitute and scored with an ace. “We made sure we got into a good rhythm going into the semifinals tomorrow. It was a fun team win.”

“To start and do well in my first World Championship quarterfinals is surreal,” Satchell said. “I’m making sure I take in this experience and just take it one game at a time.”

Middle blocker Lora Webster added 11 points on five kills, a match-high five blocks and one ace. Outside hitter Heather Erickson hit a match-high nine kills to go with one block and one ace.

Middle Tia Edwards started the first and third sets and finished with eight points on three kills and five aces. Whitney Dosty played opposite and scored on six kills.

“This was a great match and every single one of our athletes contributed and some gained valuable international experience,” U.S. Assistant Coach Michelle Goodall said. “We played clean and looked sharp in passing and serving. Looking forward to the semifinals tomorrow.”

Germany’s leading scorer, Michelle Schiffler, used to play for the U.S. Women’s Sitting Team and won a silver medal at the 2012 Paralympic Games and gold in 2016 with the United States. She moved to Germany after marrying a member of German’s Men’s Sitting Team. 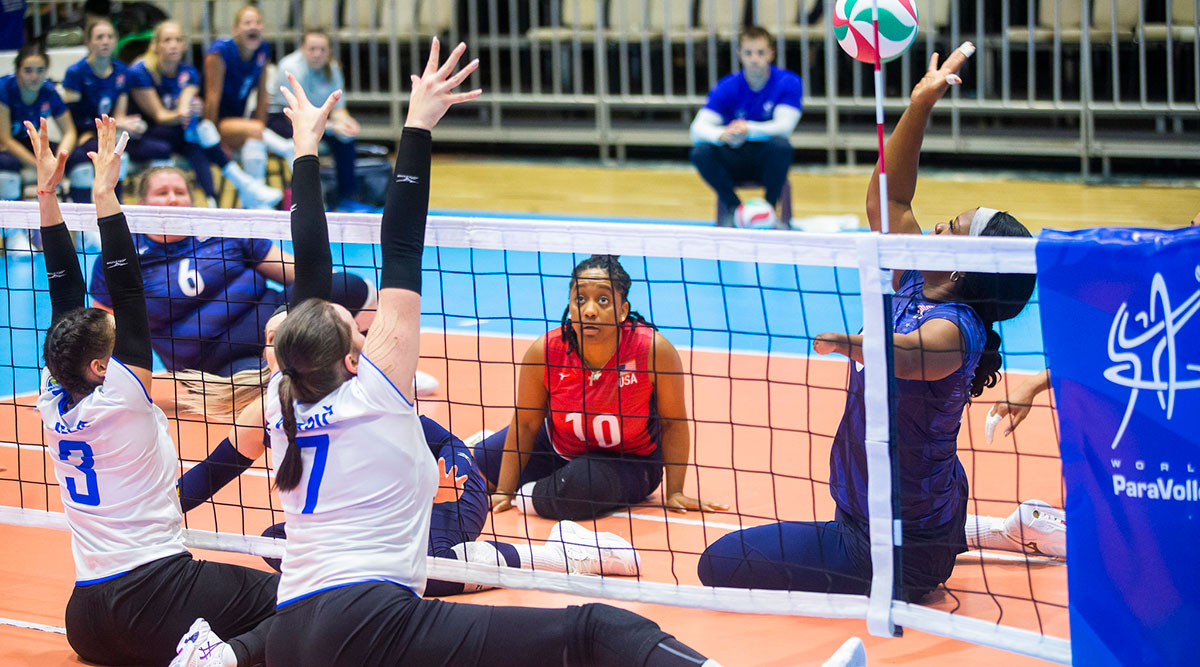 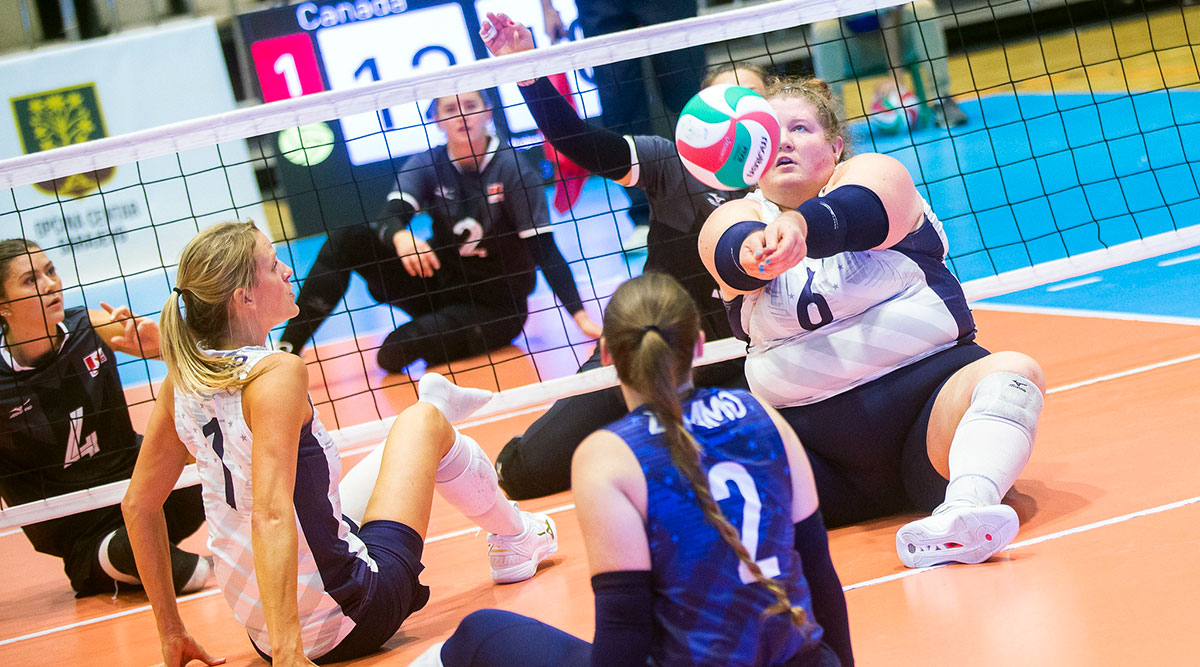 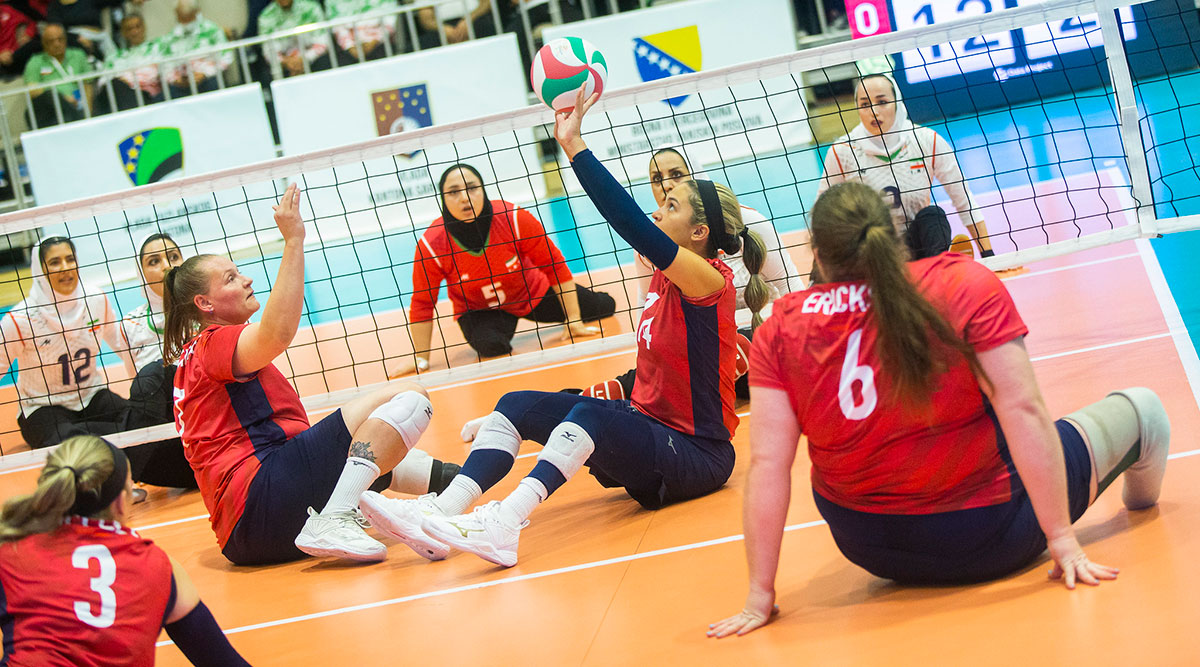 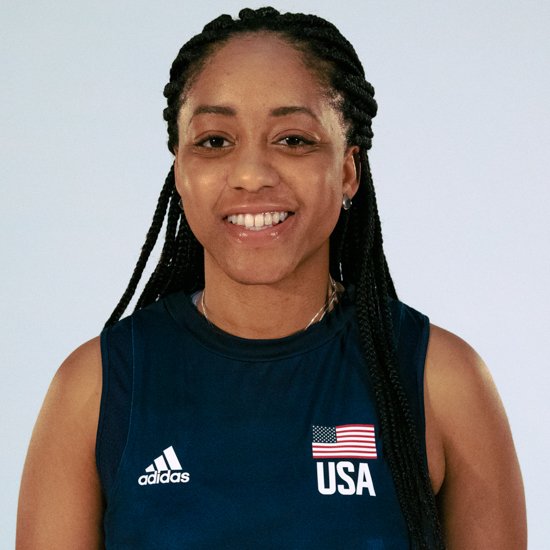 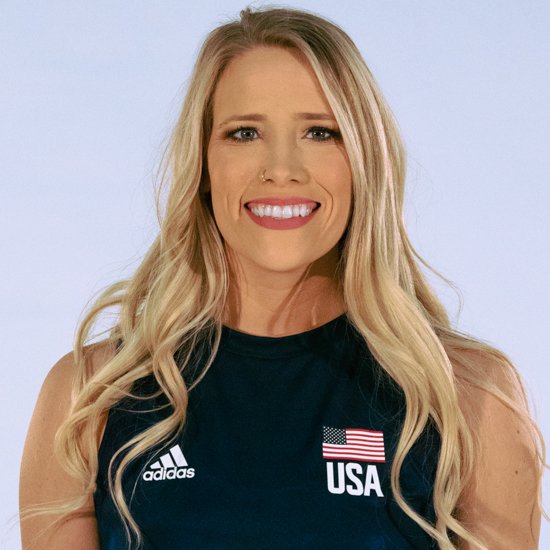 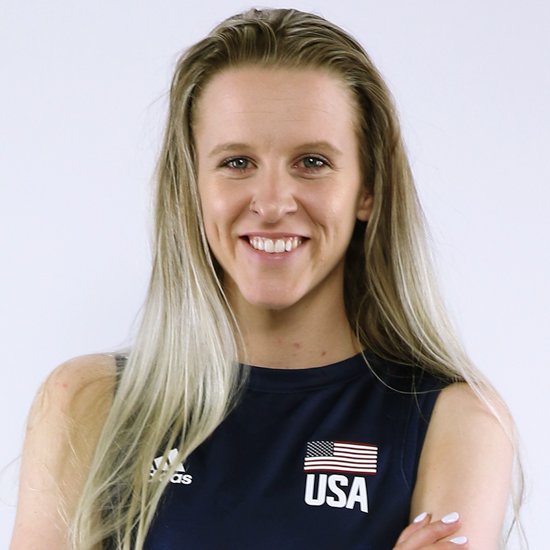 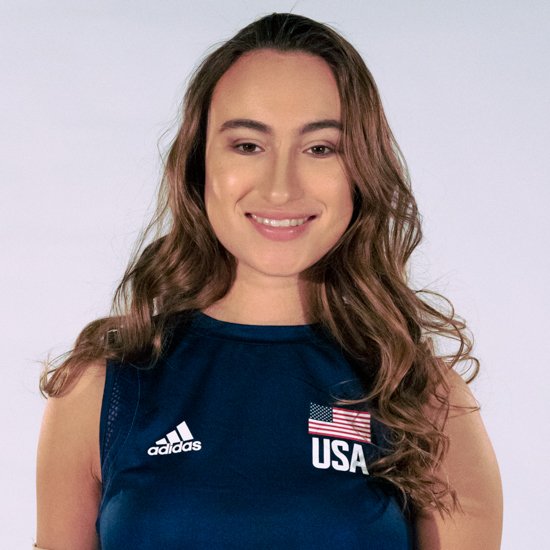