U.S. Men Fall Behind and Can't Catch up to Russia at VNL

Outside hitters Thomas Jaeschke and T.J. DeFalco led the U.S. in scoring with 16 and 12 points respectively. Jaeschke scored on 14 kills (.571), one block and one ace. DeFalco scored on 10 kills and a match-high two blocks.

Each player had some great plays, but none better than when they both hopped over the back court barrier at the same time to retrieve a shanked ball in the third set. DeFalco passed the ball back onto the court and Christenson passed the free ball over to Russia. When Russia went for an attack, DeFalco was back on the right side to get the solo block on Russia’s Anton Semyshev.

But the third-set heroics weren’t enough to get the U.S. Men a victory

“We started to play our game in the third set,” said setter and Team Captain Micah Christenson, who scored five points on four kills and an ace and set the U.S. to a .360 hitting efficiency. “We let the first and second sets get away from us a little bit. Once you’re playing from behind against Russia, it’s a little hard.”

Libero Erik Shoji also played a key role in the match, handling Russia’s tough hitting and serving. He was credited with eight digs and 10 successful receptions.

U.S. Head Coach John Speraw started Jaeschke and DeFalco at outside hitter, David Smith and Jeff Jendryk at middle blocker, Ben Patch at opposite, Christenson at setter and Erik Shoji at libero.

Kyle Ensing subbed in for Patch in the second set and Taylor Averill replaced Jendryk. Mitch Stahl started the third set for Smith.

“We’re taking this opportunity to learn,” Christenson said. “I think we got better tonight, but it just wasn’t enough to get a victory.

“We’re going to have to take these experiences and learn quickly against a very tough opponent in Poland.” 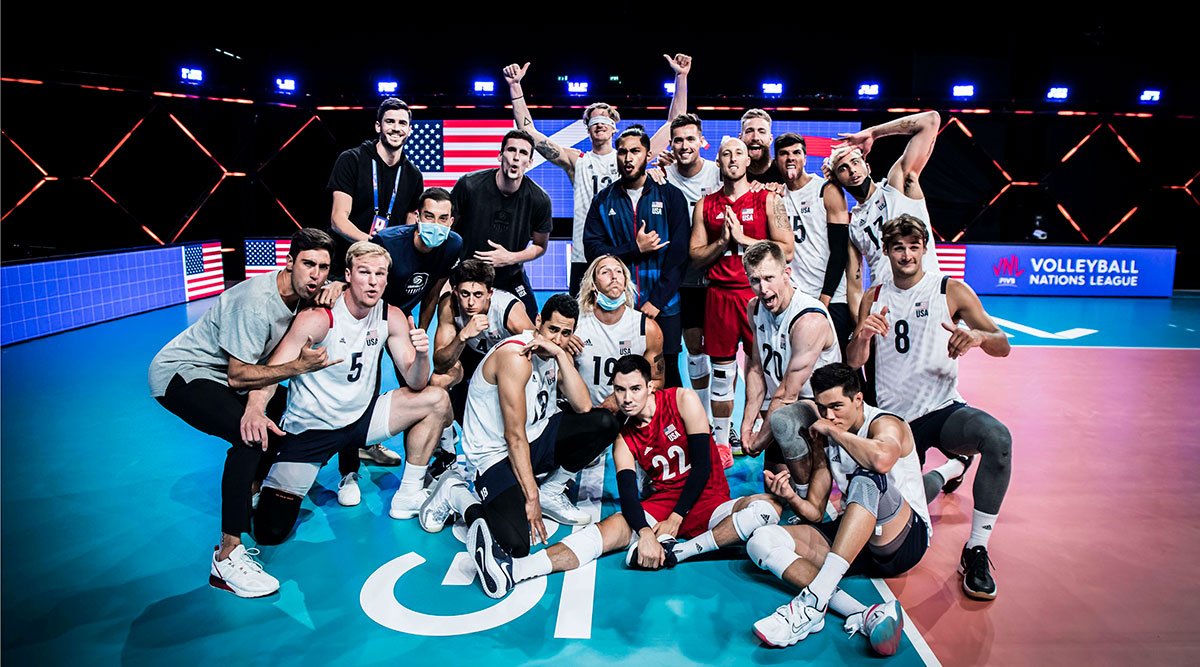 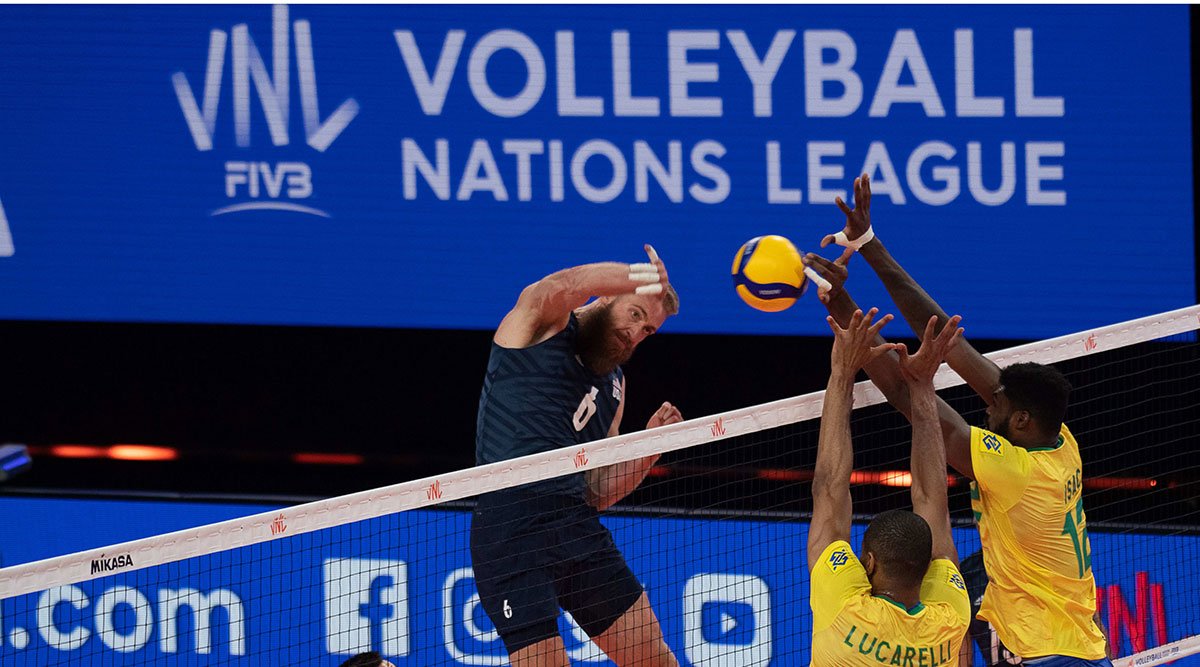 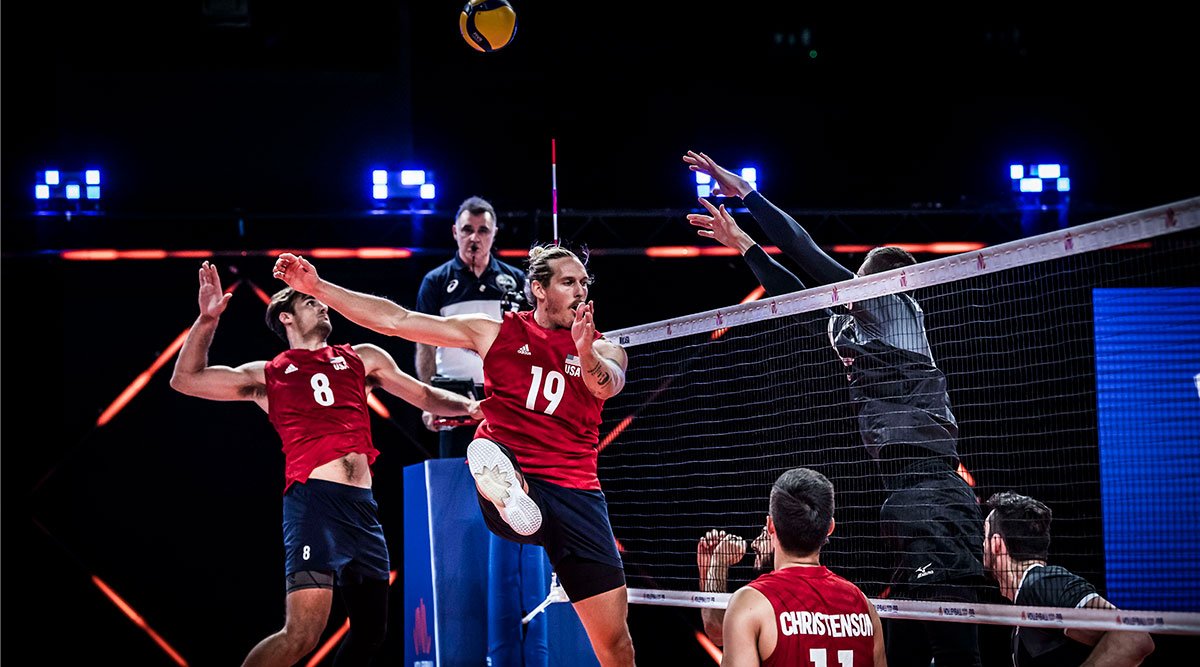 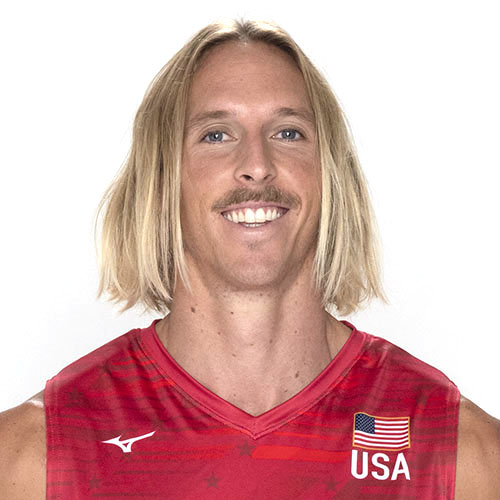 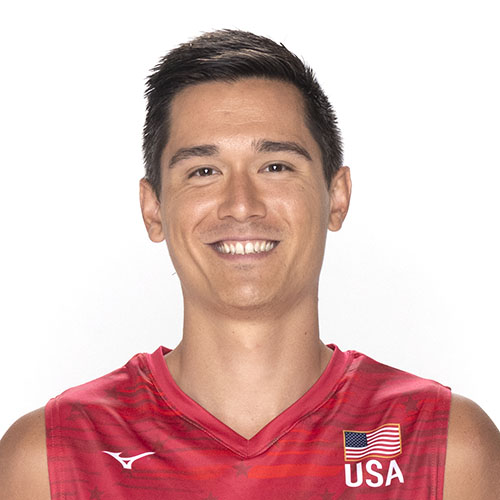 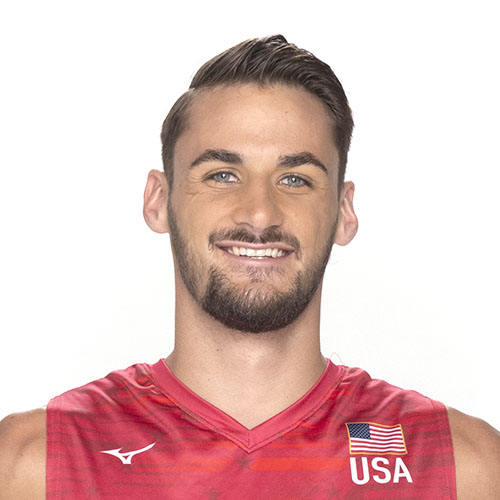 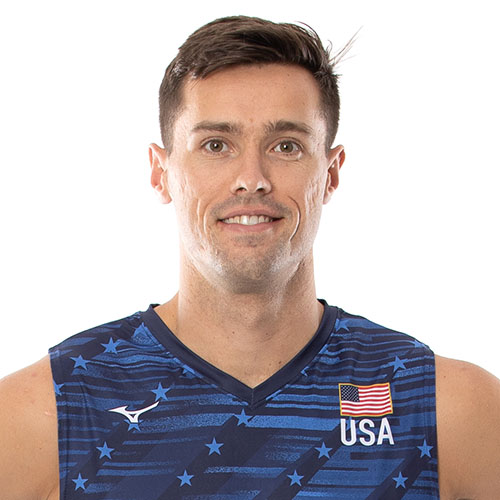 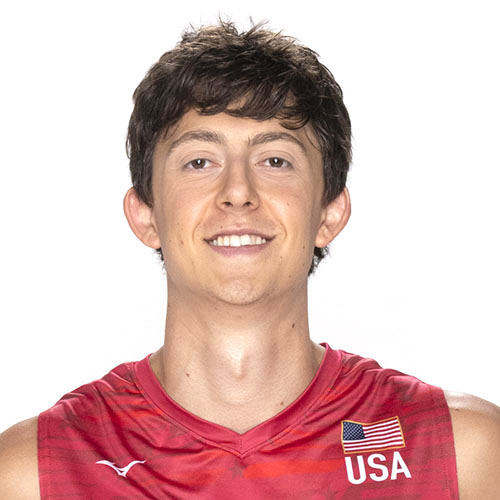 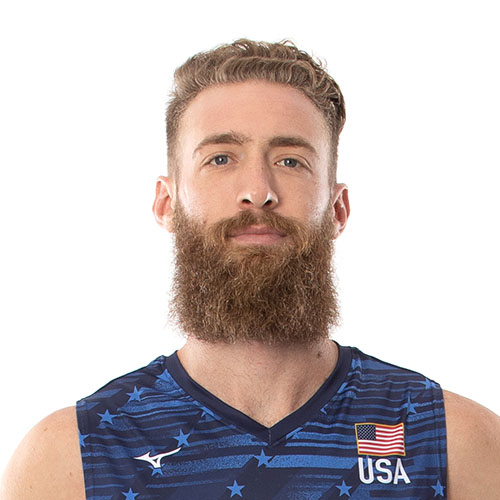 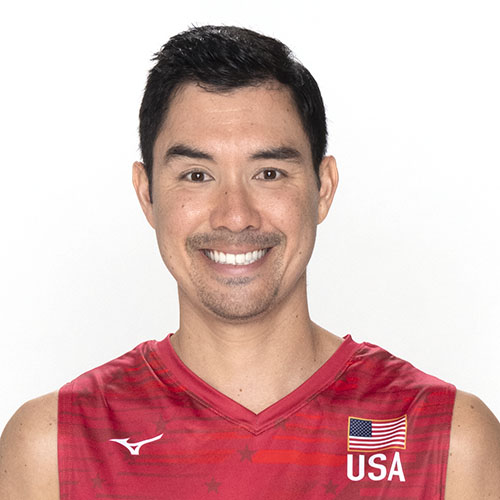