Fourteen players from the 16 will be selected to compete in the World Championship, which begins for the U.S. Men on Aug. 26 in Katowice, Poland where they will take on Mexico in pool play. They will also play Bulgaria and then host and defending champion Poland in pool play.

The roster in Cuneo is:

Seven players on the roster were on the team for the 2018 World Championship where the U.S. Men took bronze: Anderson, Averill, Christenson, Jendryk, Aaron Russell, Smith and Shoji.

Only Anderson and Averill did not play in the 2022 Volleyball Nations League earlier this year where the U.S. Men took the silver medal.

“The VNL run was very good for us,” U.S. Head Coach John Speraw said. “It showed we are capable of playing some very good volleyball and I think it puts us in a good place heading into the World Championship.”

Speraw said the VNL success helped the team move on from the disappointment of the team’s 2021 Olympic Games experience in Tokyo, where it did not advance from pool play.

“We have a different dynamic,” he said. “Some of it is players taking on greater leadership roles. Players being more free in their roles, with maturity and time. It’s new players bringing good energy. It is hard to articulate, but it is a different feeling.”

On Thursday, the U.S. Men beat Italy in a test match 3-2, with 14 of the 16 players seeing time on the court. Aaron Russell and Mason Briggs were not on the roster.

U.S. Men’s Schedule for the 2022 FIVB World Championship
All Times PT
All matches are being livestreamed at VolleyballWorld.tv 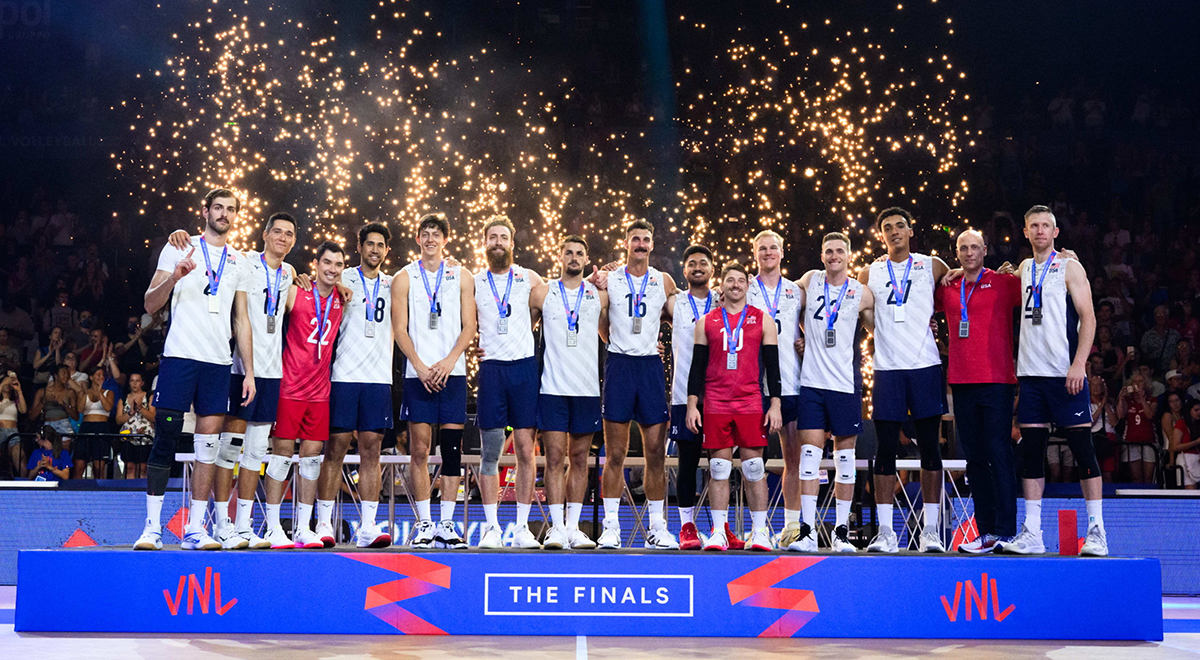 The U.S. Men's National Team took silver at the 2022 VNL Finals after a 3-2 loss to France. The U.S. won the third and fourth sets but could not complete the comeback in the fifth. 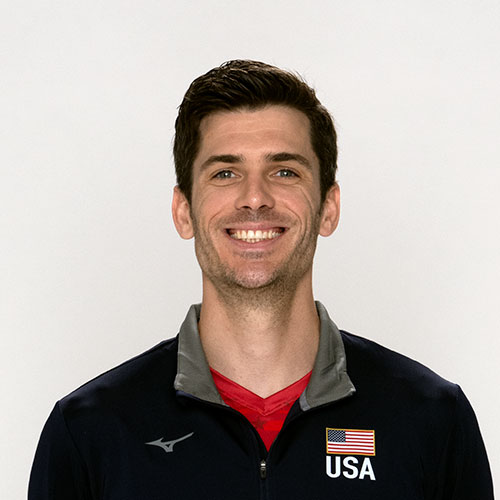 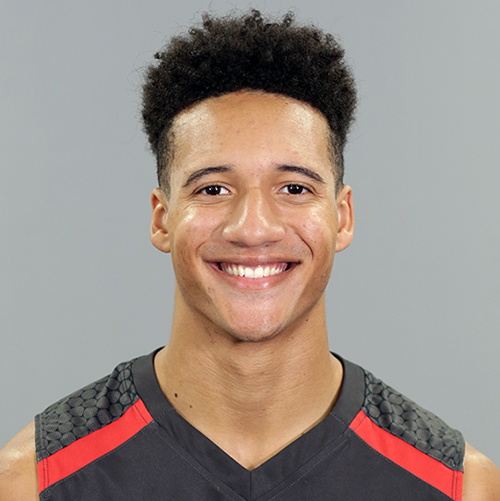 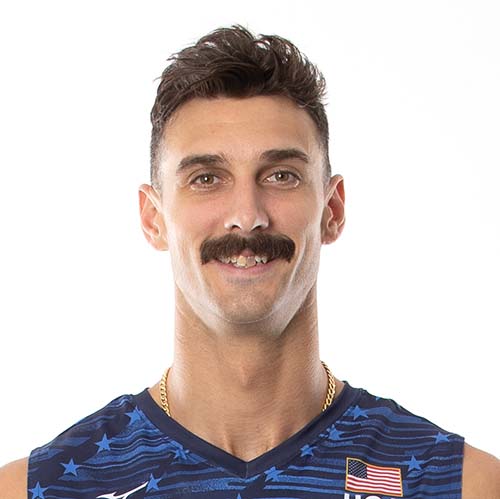 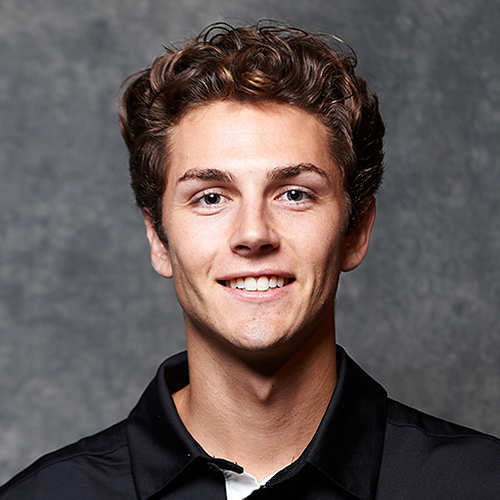 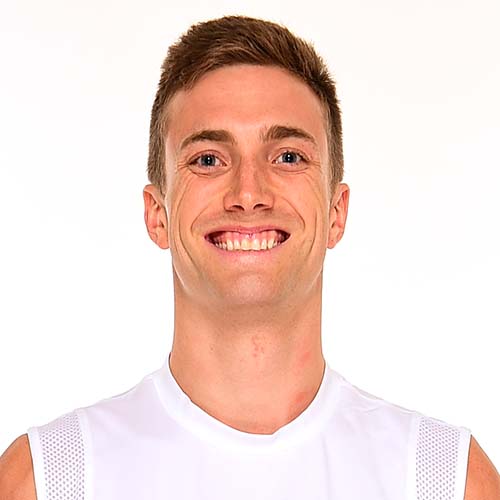 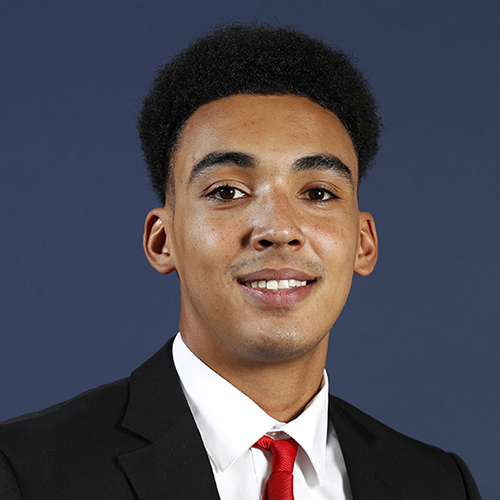